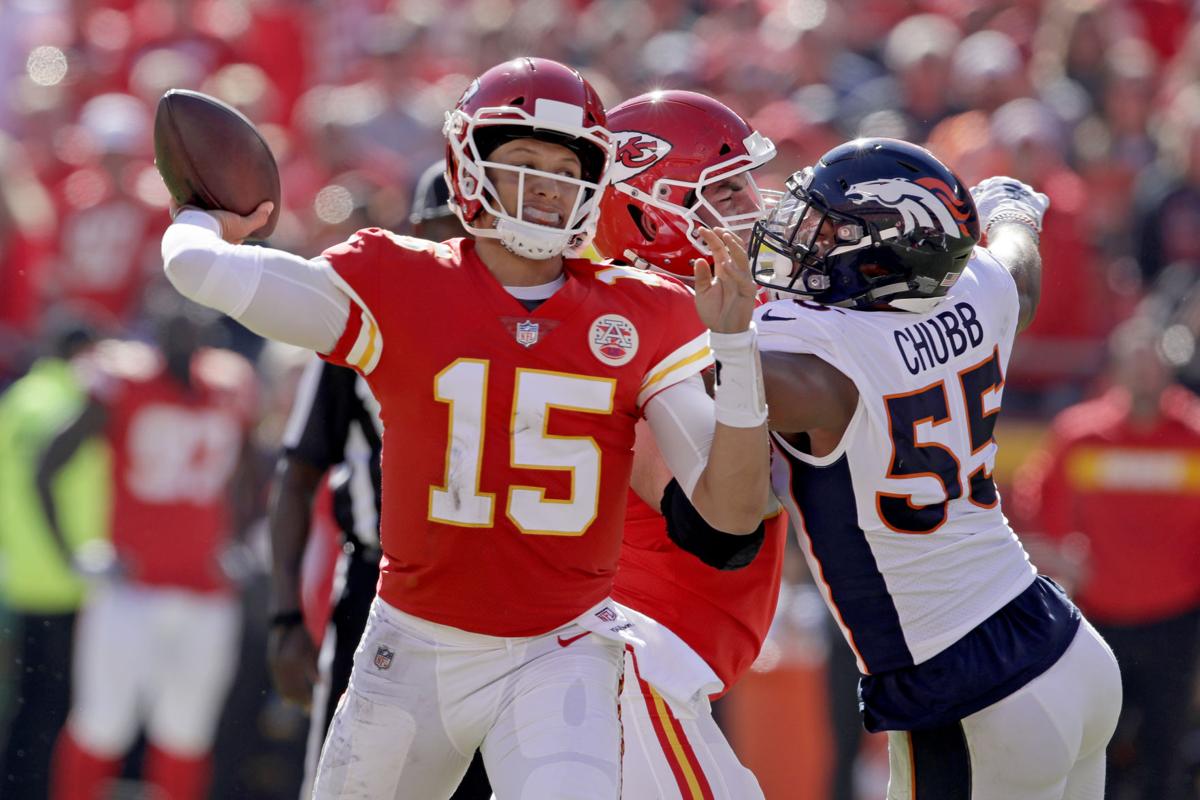 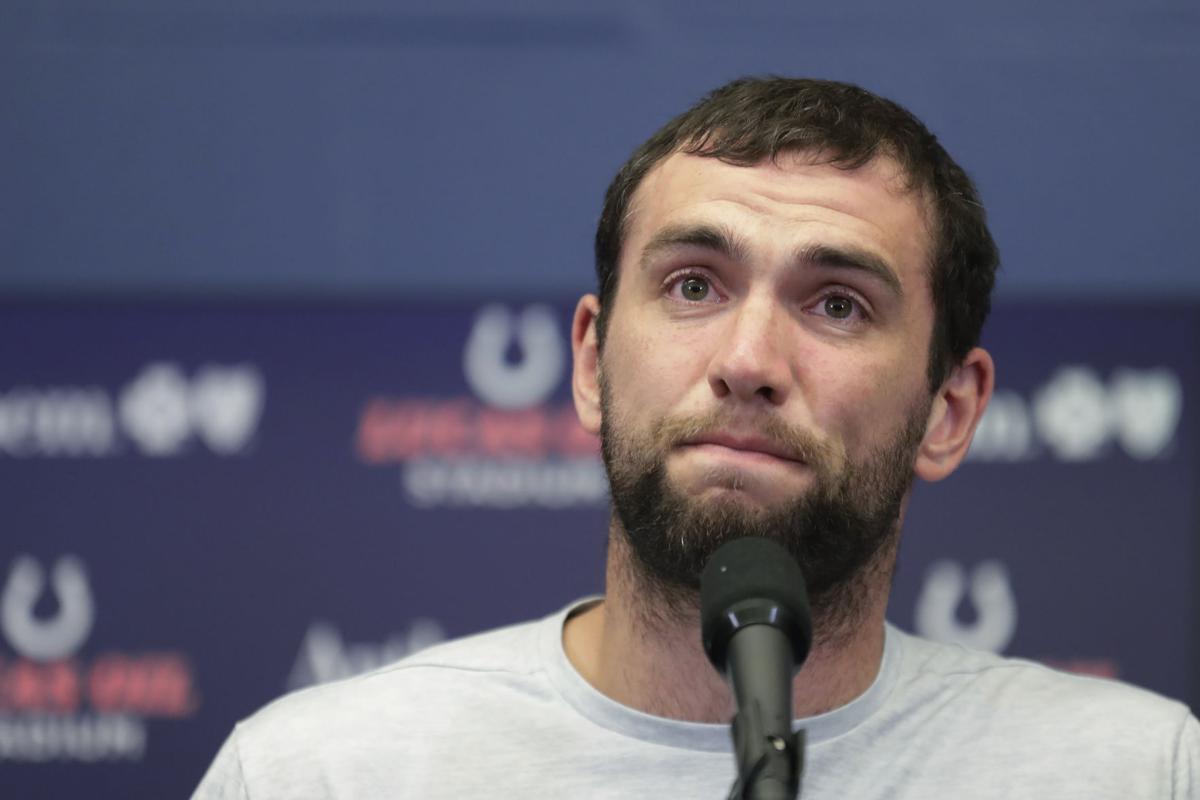 Broncos: Boom or bust or between?

While others were vacationing over the holiday weekend, I was too busy vacillating.

Every three days from mid-July until Labor Day the same Broncos’ fanatical follower has asked me what the team’s record this season will be, and I replied: “I don’t know. I’m not there yet.’’

People were picking the Broncos 2-14 and 12-4 before training camp. Las Vegas made the over-under seven on Broncos victories weeks ago. That’s just about right.

Hitherto, though, nobody knew that the most important player with one of the Broncos’ opponents abruptly would announce his retirement. That game against the Colts on Oct. 27 certainly seems more winnable. Wither thou goest, Melvin Gordon? The Chargers may not have the holdout running back when they play the Broncos on Oct. 6 or even Dec. 1. The Jacksonville Jags? Without Jadeveon Clowney and with Laremy Tunsil, are the Texans terrible or tricky? Will Antonio Brown get his feet and his head straight before the Monday night opener?

Will the Chiefs sweep the Broncos for the fourth straight season? What about the Fangio Force?

Nostradamus didn’t dare predict the Broncos’ 2019 season. “The perfect knowledge of events cannot be acquired without divine inspiration,’’ he wrote.

Finally, I decided to rely on my best conjecture, so help me God.

At Oakland, Monday, Sept. 9 — Despite the supposition of the past two years that the Broncos would be playing their last game in Oakland, this most certainly must be the final trip to Oakland (maybe). Despite the addition of Brown, Vontaze Burfict and, gulp, DeShone Kizer, there is no there there, as Gertrude Stein once suggested. Despite all the usual noise, the Broncos will struggle to get their act together in the first real game. The defense will be exceptional from the beginning, but the offense remains a blank canvas. Raiders 24-20.

Bears, Sunday, Sept. 15 — Vic Fangio and Ed Donatell, working in tandem, know quarterback Mitch Trubisky and Chicago’s offense inside and out better than anyone else. Broncos prevail 17-16.

At Green Bay, Sunday, Sept. 22 — Having played the Packers in Milwaukee twice in 1971 and 1987, and at Lambeau Field four times, the Broncos never have won in their history in Wisconsin. Not about to happen this season. Pack 27, Broncs 13.

Jaguars, Sunday, Sept. 29 — Now that the AFC South is spaciously open with the departure of Andrew Luck, I believe Jacksonville, with Nick Foles at quarterback, finishes first in the division, but can’t beat the Broncos at Mile High. (Yes, I recall 1996.) Broncos break out 38-10.

At Los Angeles (Chargers), Sunday, Oct. 6 — As was the case in San Diego, Broncos’ zealots will take over the (soccer) stadium again, but Philip Rivers is the cockroach. Chargers 21-20.

Chiefs, Thursday, Oct. 17 — The Broncos scored 23 points in both games last season, but lost both because of NFL MVP Patrick Mahomes. The Chiefs’ defense is improved enough to hold the Broncos to 23 points again, and the Chiefs conquer with 27 again.

At Indianapolis, Sunday, Oct. 27 — The Colts surely would have defeated the Broncos with Andrew Luck. Jacoby Brissett is another matter. However, the Colts improved considerably at other positions, and Brock Osweiler will not be bailing out the Broncos as he did in 2017. Make mine Colts 17, Broncos 14.

Browns, Sunday, Nov. 3 — Cleveland is everybody’s darling in ’19, and Baker Mayfield did whip the Broncos in Denver last season. Not now. Broncos 24, Browns 19.

Raiders, Sunday, Dec. 29 — Season ends for both. Next season is in Las Vegas, where there’s there there. Broncos triumph 24-14.