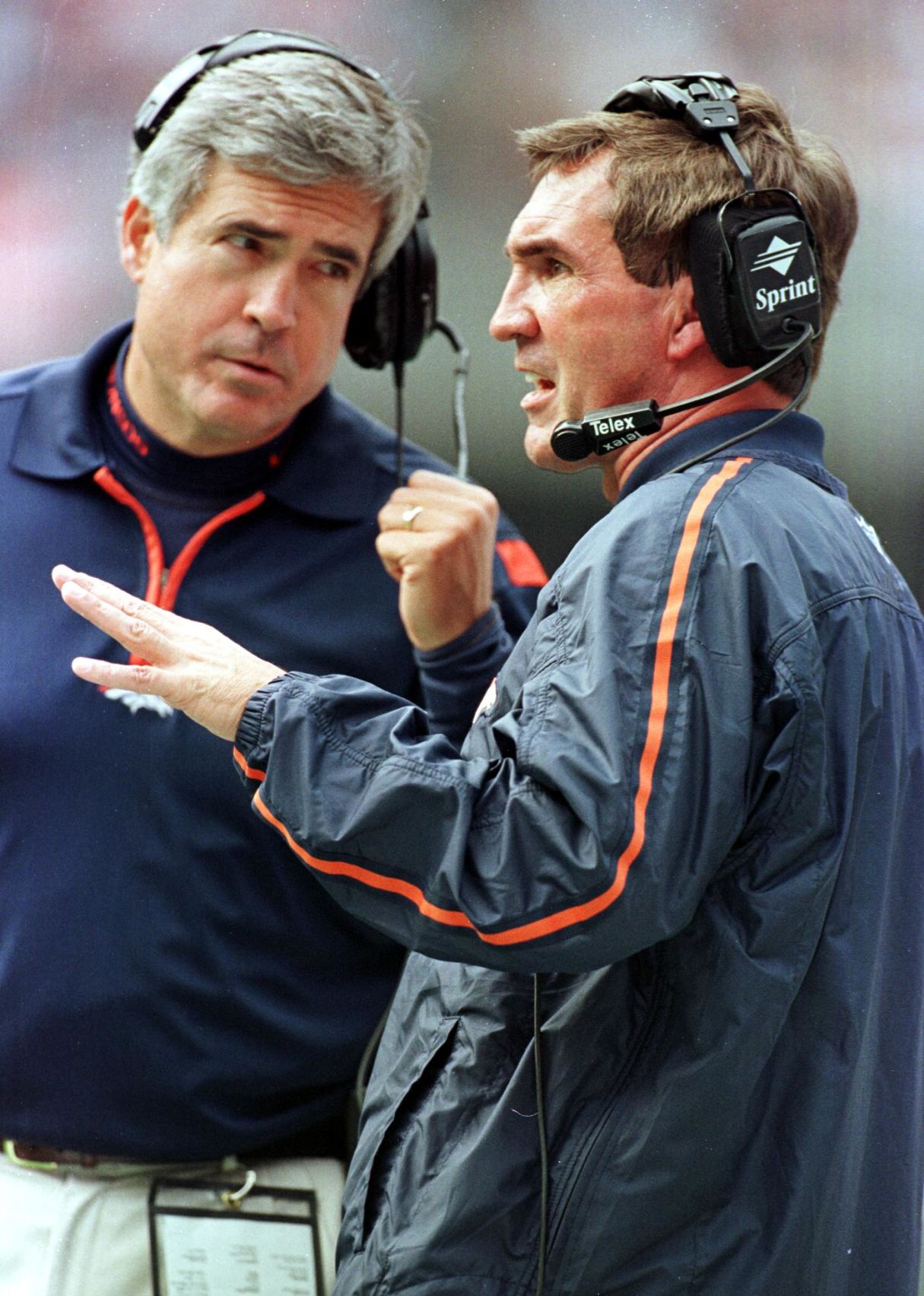 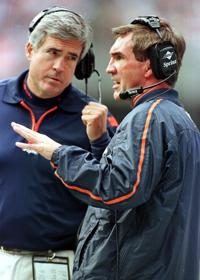 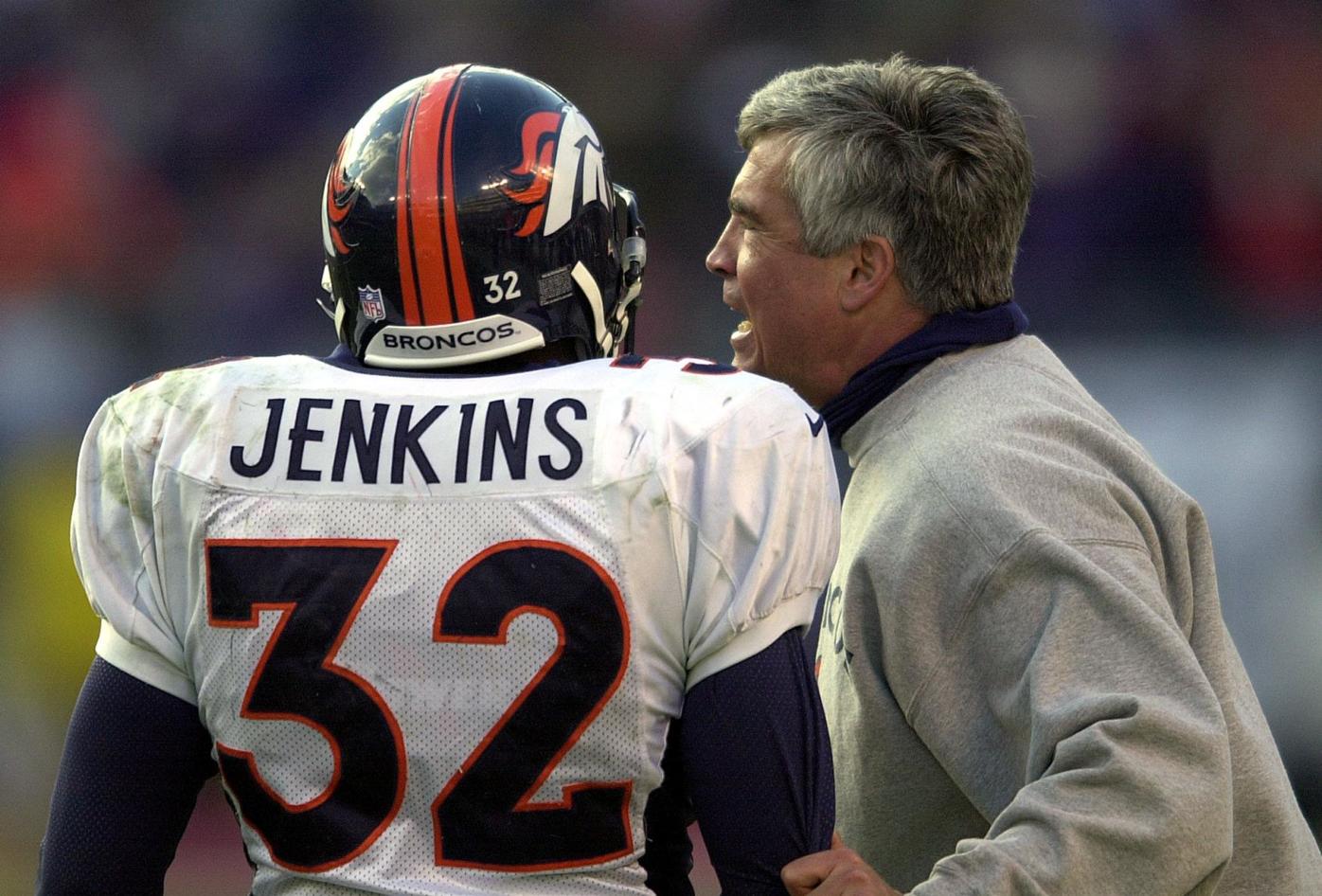 I’m running out of words and tears.

My first newspaper job was writing obituaries of people I never met. More than a half century later obits are my job again, only I know all these people.

The Broncos before or since never had such a luxury of a roster and a coaching staff equal to that glory era in Denver.

The Broncos were an offensive juggernaut under Shanahan and Kubiak, winning 39 games in three regular seasons.

Everybody in the football world has praised the defenses of Joe Collier, Wade Phillips and Vic Fangio.

Guess what? The Greg Gang might have been even stronger than the others because the Broncos were 24-0 at home during those regular seasons and won their two playoff games on the road.

Greg Robinson was the Unknown Coordinator.

What he got was fired after the Broncos finished with an 11-5 record and a 21-3 playoff loss to the eventual NFL champion Ravens.

The Chiefs immediately hired Greg, who eventually would retire in 2015 after coaching in college and the pros, and at a high school late, since 1975.

If Shanahan were the Broncos’ Mastermind, Robinson was the man behind the curtain.

Gregory McIntosh Robinson died Wednesday as the result of complications from Alzheimer’s.

Greg is the fifth former Broncos head coach, coordinator and assistant coach to die in the past six months.

Just days ago I wrote that Dan Reeves was the fourth ex-Broncos coach to die recently. The other were Gibbs, former offensive coordinators Greg Knapp and Jim Fassel and offensive line coach Dave Magazu.

I was close particularly with Reeves, Robinson, Fassel, Knapp and Little. The mourning won’t subside for everyone else who was close to or felt close to any of those men instrumental in the Broncos’ good years and great achievements.

Those were the coaches of Pat Bowlen, who was the owner when all were hired. It’s as if Mr. B died so recently.

Oh, Lord, Pat Bowlen, Dan Reeves and Greg Robinson all were devastated by dementia. Mrs. B, Annabel, suffers with Alzheimer’s, just as her husband and his mother and father did. The conditions of Dan and Greg worsened recently.

Two coaches on the Broncos’ staff with Robinson have passed away. Too many coaches and players on the Broncos’ first Super Bowl team have been taken over the years. We miss you, Red and Babe and Fran and Jack and Norris and the rest of you guys.

The Gregs – Knapp and Robinson – were friends, though we weren’t supposed to be because of the adversarial relationships between coaches and media. But, then, we never talked football. Knapp and I sat by the pool where we lived and discussed books, and Robinson and his world-class wife Laura would come to my place for Oscar parties. Greg couldn’t pick movies, and found out he wasn’t a particularly good head coach at Syracuse. But he won a Rose Bowl with the Texas Longhorns and was with the Broncos for the franchise’s first two championship rings. Greg Robinson was a winner.

Farewell to Greg, Dan, Demaryius, Odell and all those Men Of Orange who have passed on. The memories of them will live on.

ENGLEWOOD — Teddy Bridgewater's season ended just over two weeks ago, after suffering a serious concussion against the Bengals in Week 15. And…