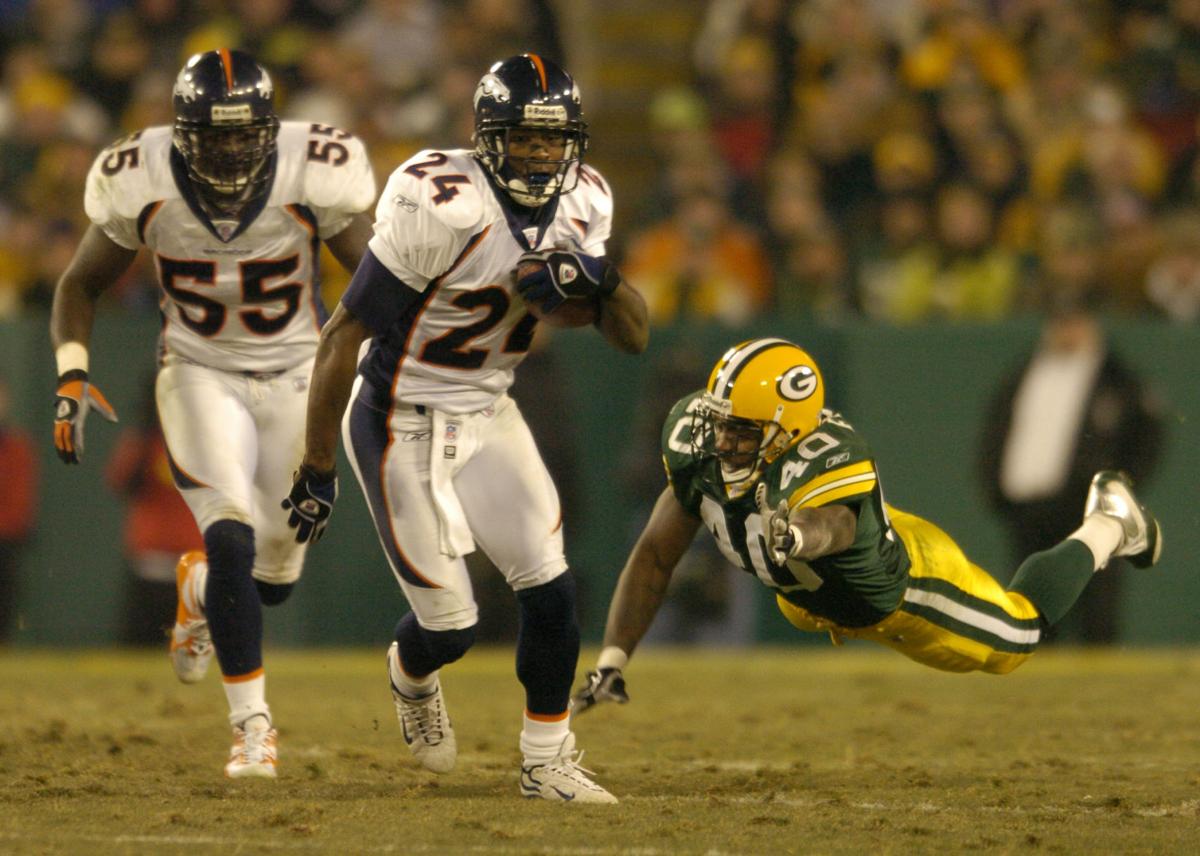 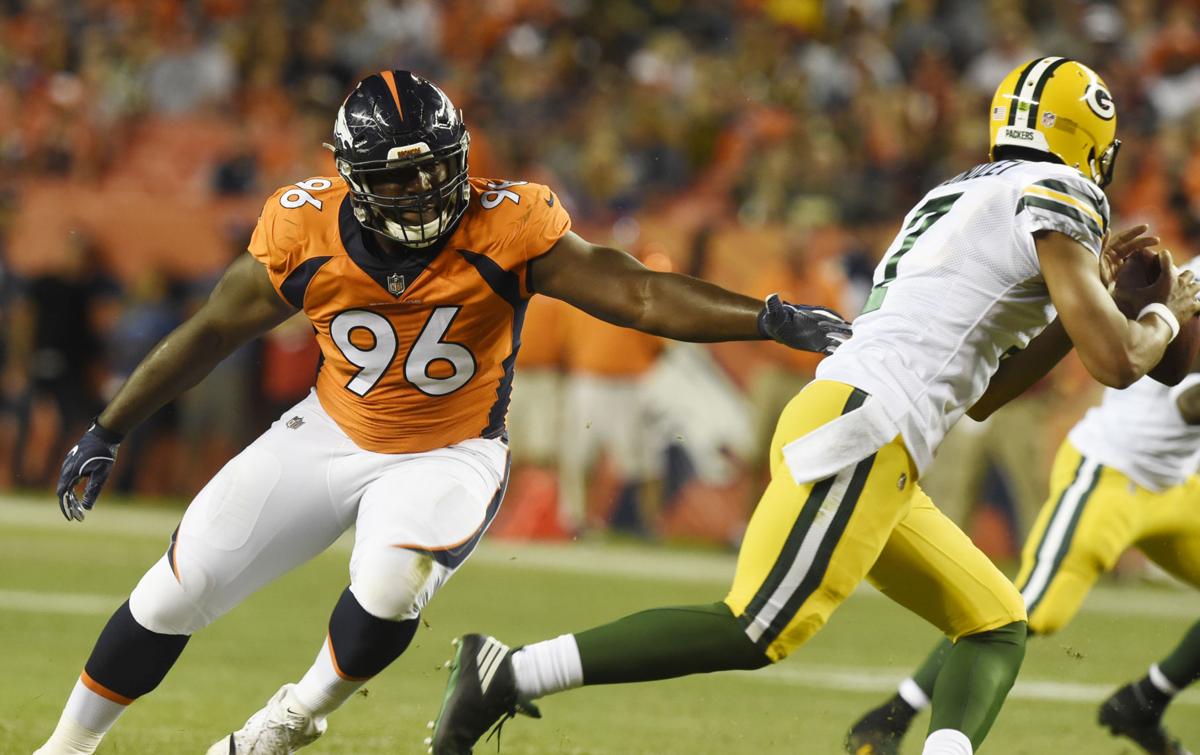 It certainly would be significant if the Denver franchise, in the 60th season, would record its 500th victory (476 in the regular season and 23 in the postseason) Sunday at Lambeau Field.

Packers’ quarterbacks Brett Favre, twice, and Aaron Rodgers have beaten the Broncos. In his final season, ’71, the late Bart Starr didn’t appear in the game vs. Denver. John Elway avoided the worst defeat in 1996 with a strained hamstring, but got the best of the Packers in The Helicopter Game the next season. Peyton Manning’s Broncos won at Mile High in the last meeting — 2015.

This will be the Broncos’ most important trip ever to Green Bay.

If they are overpowered by the Packers to start 0-3, the Broncos’ season is over.

History and the remaining schedule are not the Broncos’ friends.

The Broncos still must play at least eight games against possible playoff teams, and they probably will be favored in only four.

Just five of 176 teams since 1980 that opened with three defeats in a full 16-game season have come back to reach the postseason. Those teams were the 1981 Jets, the 1992 Chargers, the 1995 Lions, the 1998 Bills and last season’s Texans. The Buccaneers of ’82 also overcame an 0-3 record, but, because of the strike, only nine games were played that year.

If they bow to the Packers, the odds for the Broncos making the playoffs are 2.9 percent — the same likelihood the Rockies had July 20.

But those Texans do give the Broncos hope. After back-to-back-to back setbacks in ’18, the Texans would get to 11-5 — the same record as the Chargers 27 years ago.

None of those teams, though, advanced to the Super Bowl.

Considerably more common is a 1-2 team achieving a playoff spot.

In fact, the Broncos of ’11 were 1-4 (including a beat-down at Lambeau) when new coach John Fox turned to quarterback Tim Tebow, and the Broncos won seven of eight, before dropping the last three, to end up first (by tiebreaker) in the division and clipped the Steelers in overtime in the first playoff game before losing in New England.

The following season, with Peyton Manning taking over for the departed Tebow, the Broncos were 1-2 and 2-3 before roaring through the rest of the season undefeated. Then they lost to the Ravens and, uh, Joe Flacco.

Conceivably, the Broncos could go on a tear and win six or seven in a row.

But, first, they have to shock the Cheese-heads.

The game is not a mismatch statistically even though the Packers are 2-0, including a victory over the Bears. The Broncos are averaging 15 points on offense and allowing 20 points. The Packers are averaging 15.5 and 9.5. Yet, the Broncos have the statistical edge in total yards, rushing yardage and passing yardage, and their yardage numbers are better overall on defense.

The Packers have produced five turnovers, the Broncos zero. The Pack has fumbled twice, and Flacco was intercepted once (at the Bears’ 3).

The Broncos must score three touchdowns, not one, and hold the Packers (no, not that kind of hold) to one or two.

Otherwise, the Broncos will be for whom the bell tolls.

Columnist says the gimmick plays called by offensive coordinator Rich Scangarello didn't do any favors for the Denver Broncos.