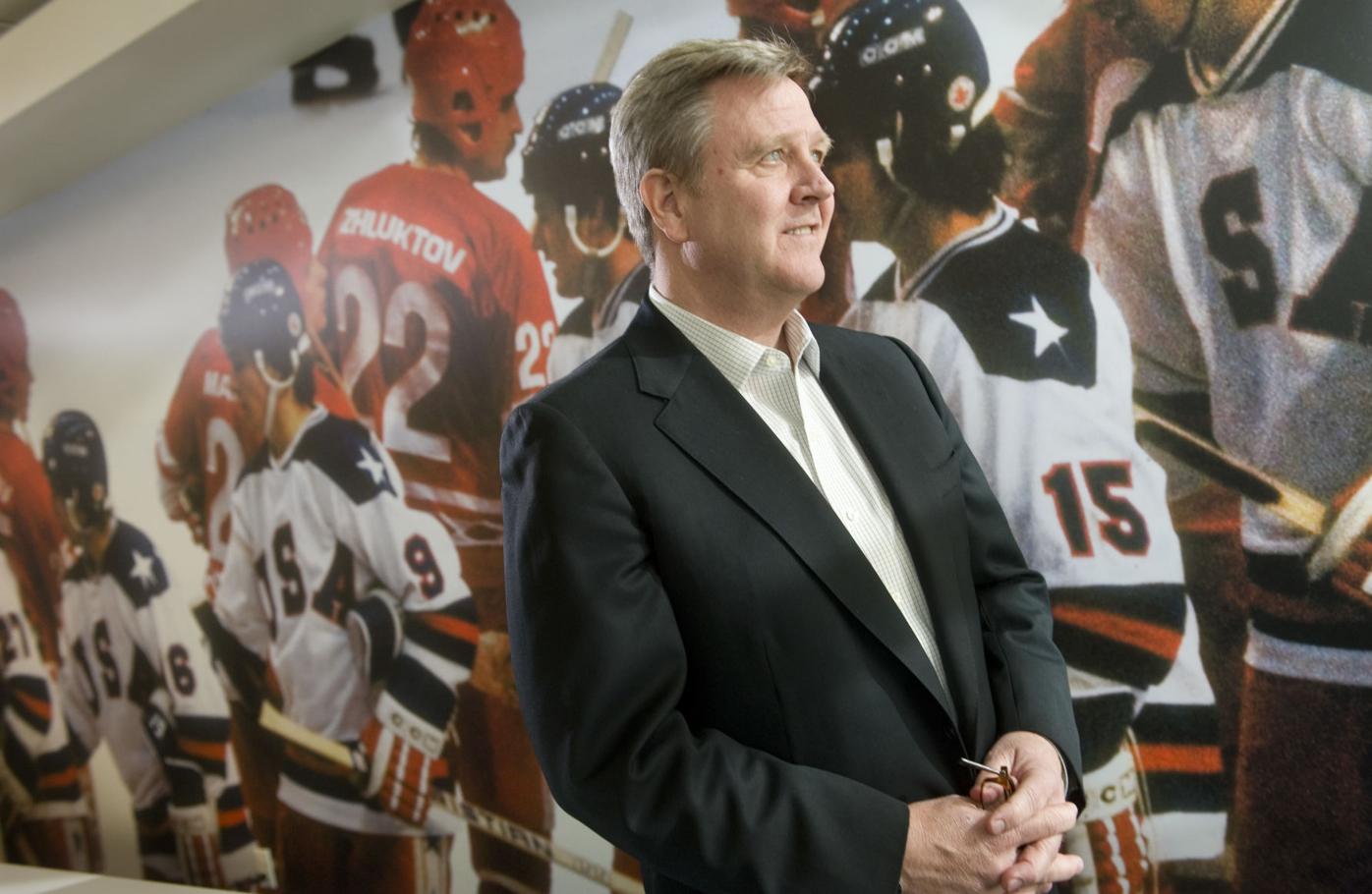 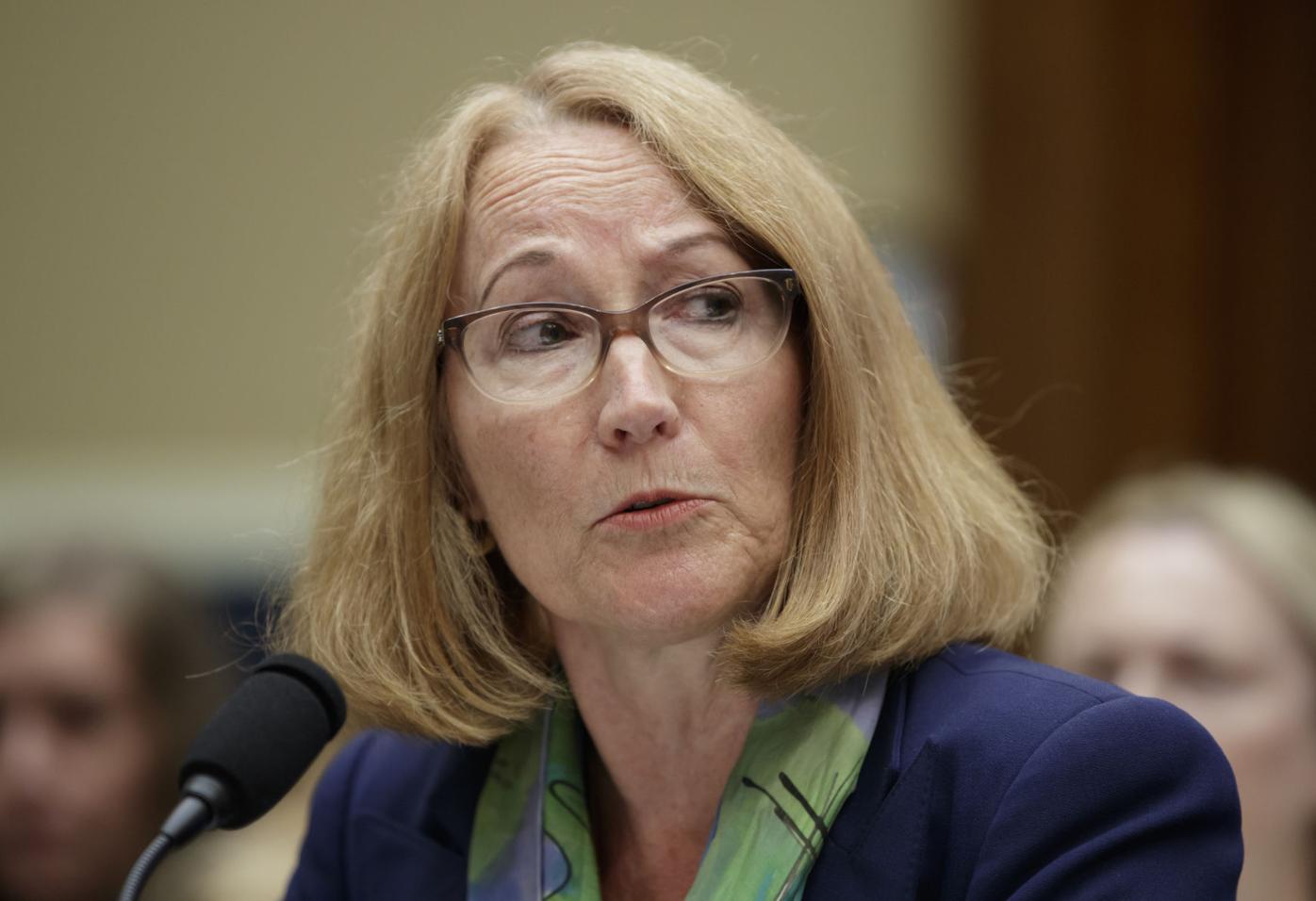 Susanne Lyons, then the U.S. Olympic Committee’s acting CEO, testifies on May 23 before the House Commerce Oversight and Investigations Subcommittee about the Olympic community’s issues on Capitol Hill in Washington. 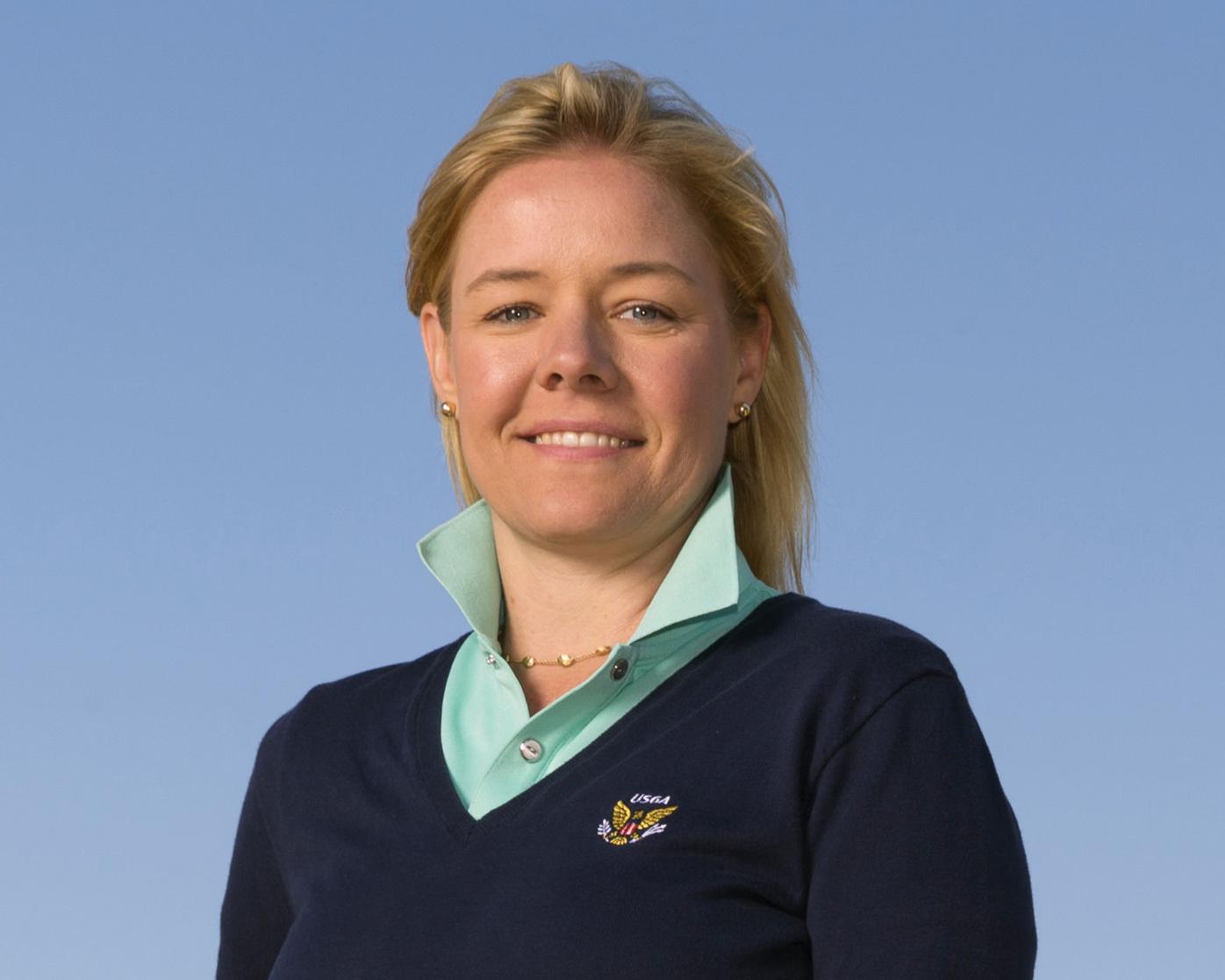 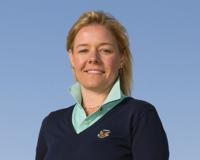 Susanne Lyons, then the U.S. Olympic Committee’s acting CEO, testifies on May 23 before the House Commerce Oversight and Investigations Subcommittee about the Olympic community’s issues on Capitol Hill in Washington.

Eighteen months ago I insisted that it would take an Act of Congress to clean up the problems at 92 South Tejon in Colorado Springs.

The U.S. Senate bill entitled “Empowering Olympic and Amateur Athletes Act of 2019’’ would give Congress more control over the uncontrollable, and newly renamed, United States Olympic and Paralympic Committee.

It’s way past time for action, but, perhaps, current and future Olympic athletes can be saved from sexual abuse, cruelty, exploitation and manipulation by coaches, doctors, and authorities in their individual sports, and they finally will be fully protected by the highest governing Olympic governing agency in the country.

Under the bipartisan bill sponsored by Democrat Richard Blumenthal of Connecticut and Republican Jerry Moran of Kansas, the former USOC would be forced to donate additional significant funds to the Denver-based U.S. Center for SafeSport, an independent operation created to give athletes a secure haven.

Congress also would have the jurisdiction to fire the entire board of directors of USOPC.

Last December I demanded the resignation of all board members.

Ten did not leave. The most prominent to go was chairman Larry Probst, one of the two most devoted and outspoken supporters of ex-CEO Scott Blackmun. The other leading Blackmun backer was Susanne Lyons, a longtime board member who temporarily served as USOC CEO and is board chairman of USOPC. She said in a telephone conversation with Vince Bzdek, editor of The Gazette, and me during in mid- February of last year that Blackmun was not the problem, but rather a solution solver. However, Blackmun stepped aside two weeks later, and remains under investigation for misleading statements about the infamous gymnastics doctor scandal.

The board hired Sarah Hirshland, previously the chief commercial officer of the U.S. Golf Association, as the USOC’s chief executive officer. She had no previous experience with the Olympic movement.

According to Internal Revenue Service records submitted from the USOPC, which is tax-exempt, the three CEOs (Blackmun, Lyons and Hirshland) were paid a total of $3,941,960 in 2018. Blackmun received the bulk of that amount — $2,999,737, including $2.4 million in severance approved by the board.

Anything appear to be odd?

In the filing to the IRS, the USOC also stated CEOs fly business class internationally and first class domestically, and could take spouses to Olympic events. Lyons was provided with a “$7,500 monthly allowance, plus gross-up for taxes.’’

In a statement, Lyons said the amount approved by the board for Blackmun was based “on the requirement for new leadership to guide the organization forward, as well as Blackmun’s serious health challenges ...’’

In reaction to the Senate bill, Hirshland issued a statement (the USOPC’s most popular form of communication). Hirshland backed the Congressional proposals that “are central to the initiatives and reform that we began in February 2018.’’ She wasn’t in Colorado Springs then, and no reform had begun.

The bill would provide more oversight of Hirshland, the USOPC board and all the Olympic sports’ governing bodies, and compel the board to increase membership of former Olympic athletes from 20 to 33 percent, which still isn’t enough representation. Yet more members who were on board during the worst, and longest, athletes’ abuse outrage in USOPC history will have to resign to make room for fresh, enhanced perspectives. Or be fired by Congress.

Under the bill, the USOPC’s annual contribution to SafeSport would increase significantly from $3.1 million in 2018 to $20 mil. But Hirshland — who often visits IOC headquarters in Switzerland (business class) seemed worried about the expenditure, warning “it could result in unintended consequences and disruption for athletes in operational reality.’’

More self-indulgent gobbledygook from the corner of Tejon and Colorado.

Let’s all hope that the Act of Congress becomes a law of the land to reorganize the still-dysfunctional USOPC.