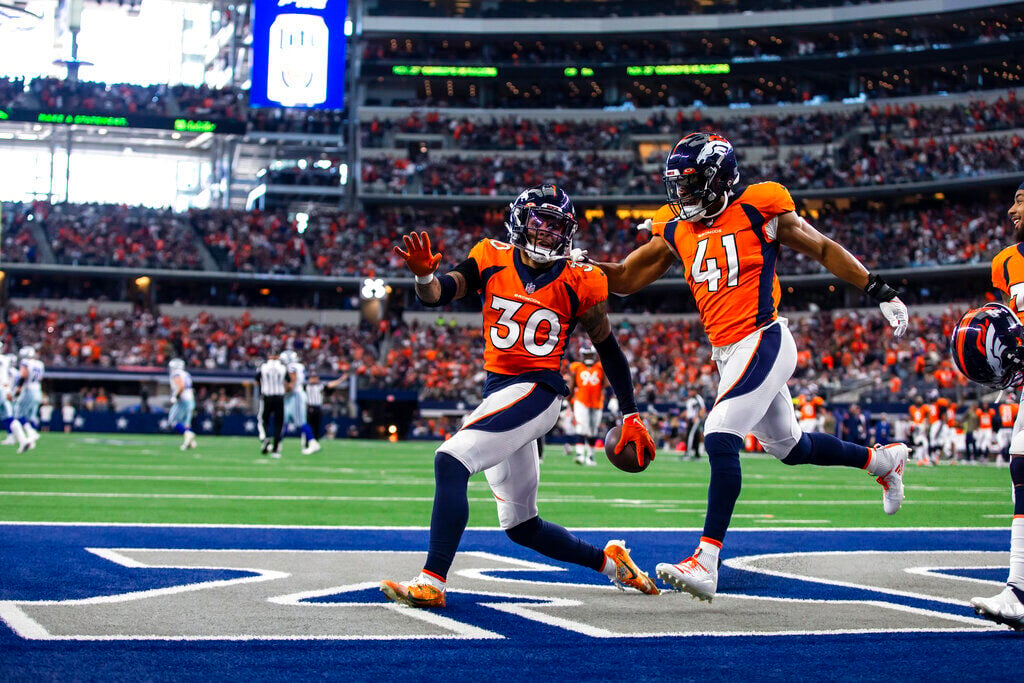 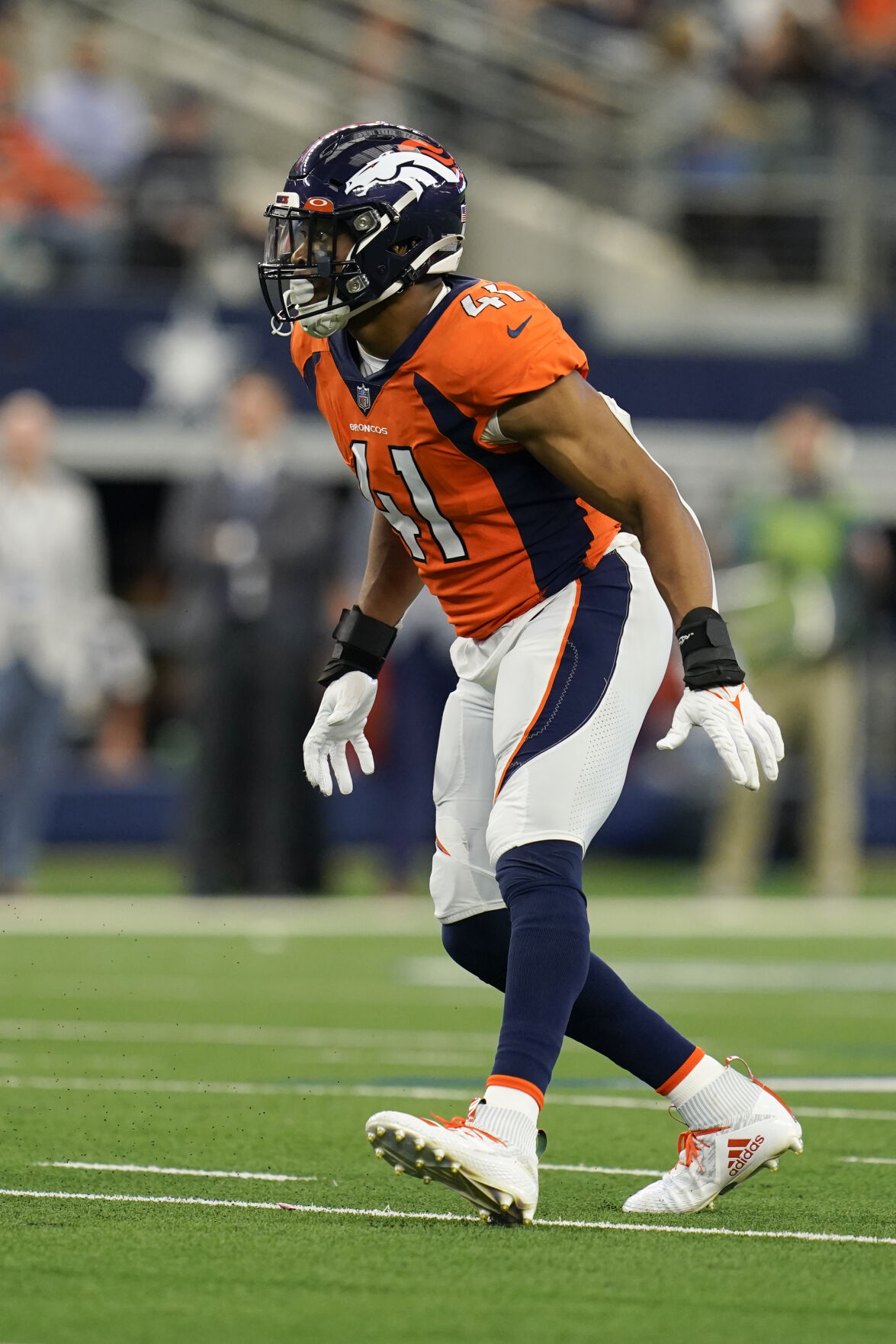 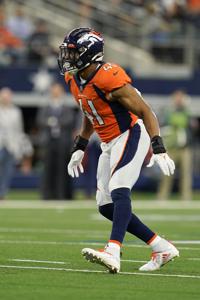 Kenneth Kim Young has the most victories in the NFL this season for a player not with the Cardinals. As a starting linebacker he has won eight games, six with the Rams and two with the Broncos, and Young’s personal record can climb to 9-1 Sunday.

He has become Colorado’s most famous Kenny outside South Park.

Young, who turns 26 Monday, was born on the bayou hard by the Mississippi River in Louisiana outside New Orleans.

Close by his childhood home in Boutte is the Destrehan Plantation, where Africans were brought to in the early 1800s to serve in slavery in the sugar fields.

When he was 10 in 2005, Kenny and his family endured and survived Katrina. At 11 he moved in with his best friend’s parents.

During his teenage years Young ran the levees to train for football at John Curtis Christian School, where he became a prep All-American. The powerhouse program has won 27 state championships and produced 14 NFL players, including running back Chris Howard, a Broncos’ 1998 draft pick (who was cut), and Steelers’ offensive lineman Alan Faneca, who was inducted into the Hall of Fame this year.

With 23 offers from schools including LSU, Alabama and five others in the SEC, Notre Dame, Michigan and Nebraska, Young, a four-star recruit who recorded 122 tackles as a senior, chose distant UCLA.

3 keys to a Broncos' win over the Eagles: Protect Teddy Bridgewater

He started as a freshman in 2014, playing alongside Butkus Award winner Eric Kendrick, and would compete in 48 games (with 195 solo tackles and 109 assists) over four seasons. Asked in ’15 if he wanted to be the next Kendrick, Young replied: “I want to be the first Kenny Young.’’ He became an All-Pac 12 selection and a Butkus finalist and was on the watch list for the Wuerffel national award for community service, academic achievement and football accomplishments.

A sociology major, Young was a member of the UCLA debate team.

Although Kenny has never missed a high school, college or NFL game, October has not been kind since he came to the league. Young lost a starting position twice and has been traded twice during that month.

In his rookie season Young was elevated to starting the third game – against the Broncos. He recorded eight solo tackles in the 26-14 victory and started two more games before a demotion in mid-October. The following season, after starting three of the first four games, Young was dropped to second string, then traded in mid-October to the Rams for cornerback Marcus Peters.

The in-n-out backer was in as a starter for three of the Rams’ first six games last season, but was out in late October – and started only three more games.

This year Kenny became the starter from the start and was in on 33 tackles in seven games. Then, on Oct. 25., he was sent to the Broncos in what he termed “a weird trade." The Broncos gave the Rams a sixth rounder in 2024 and also received a seventh-round choice.

In a separate deal days later the Broncos and the Rams exchanged Von Miller for second and third round ’22 picks.

Young said the Rams told him the trade “had nothing to do with my on-the-field ability. I was playing well,’’ but he and his salary were dumped. He’s in the final season of a four-year contract of $3.09 million – with $1.3 mil due in ’21. “I’m not cool with it, but I have to respect it.’’

Who would want to go from a Super Bowl contender at 6-1 to a pretender at 3-4?

Young became an immediate starter in a lineup without all four starting linebackers and four backups injured.

The smart, sharp, shrewd, speedy Kenny has played exceptionally well in two Broncos triumphs. Young now says he likes the state, which reminds him of home. Really? Louisiana and Colorado rarely have been compared, even by Mark Twain and former Broncos’ cornerback-safety Steve Foley, who is from New Orleans, but still lives here.

The Broncos could be losing both Alexander Johnson and Josey Jewel to free agency.

With a history of a dozen exceptional linebackers, the Broncos must bring back the Bayou Backer.

ENGLEWOOD — Broncos offensive coordinator Pat Shurmur has been placed in COVID-19 protocols and may miss Sunday's game against the Eagles, coa…