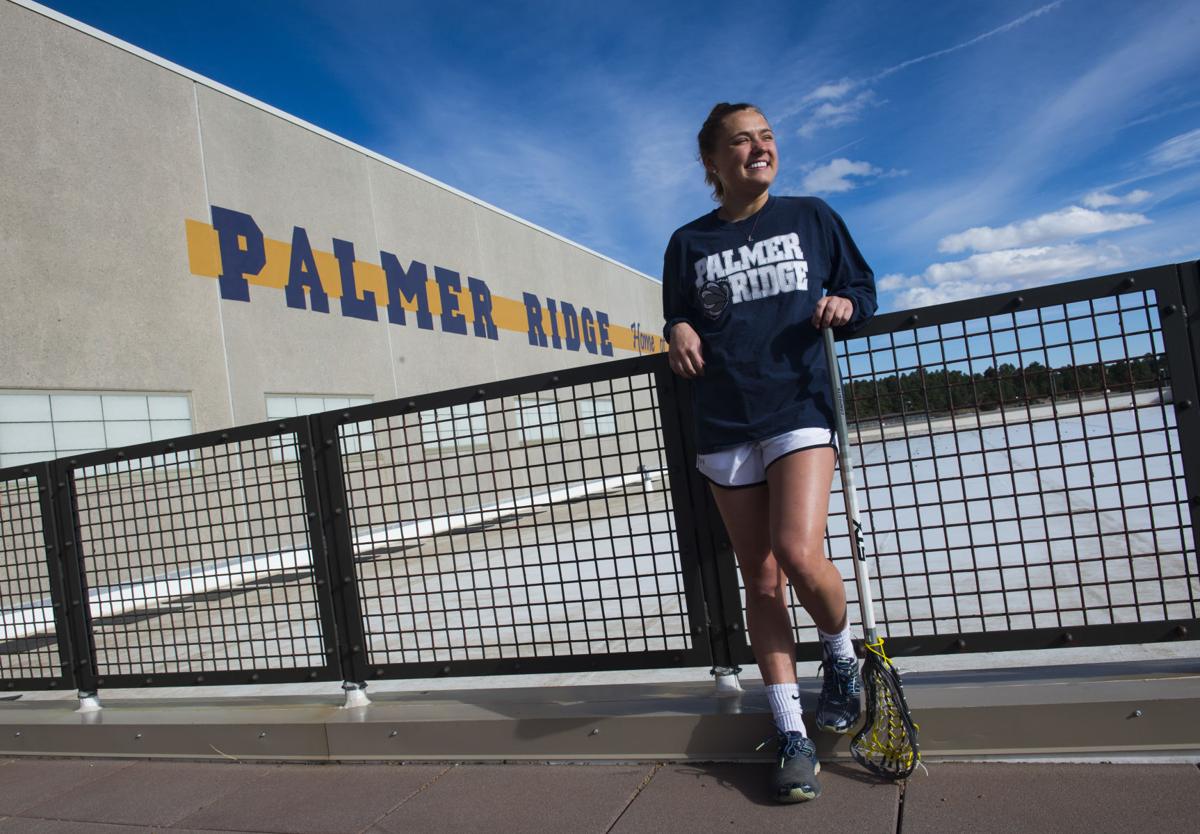 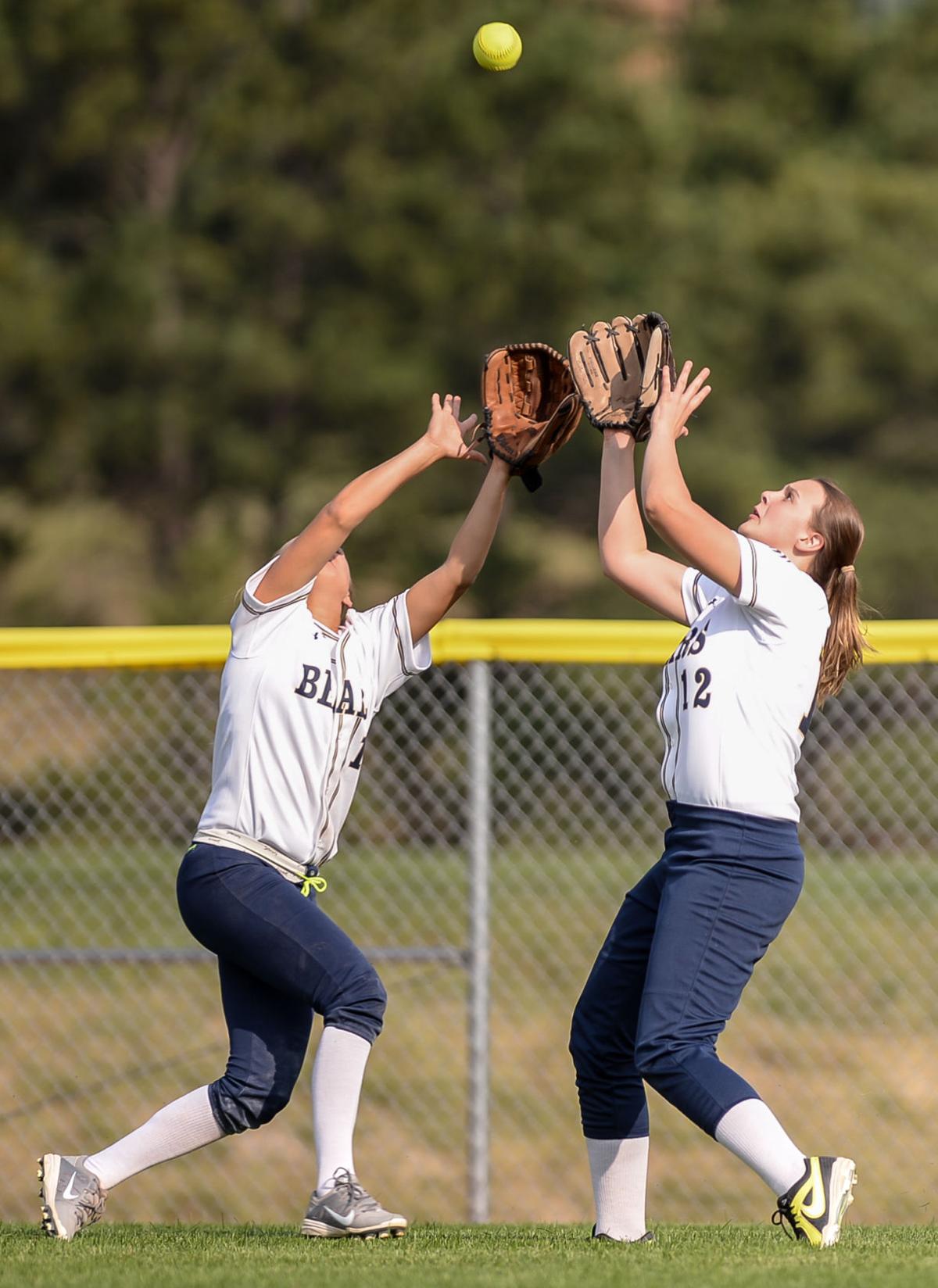 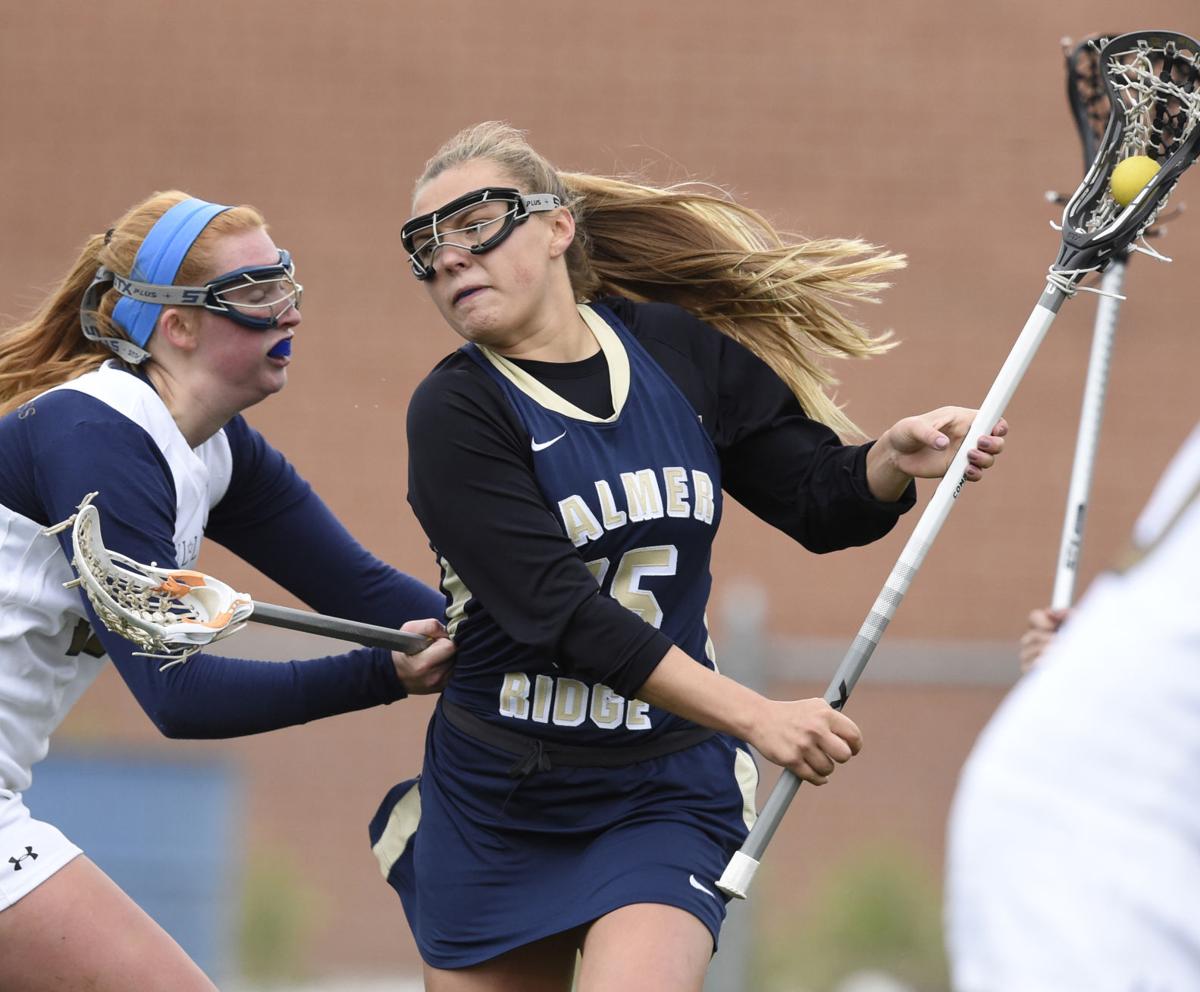 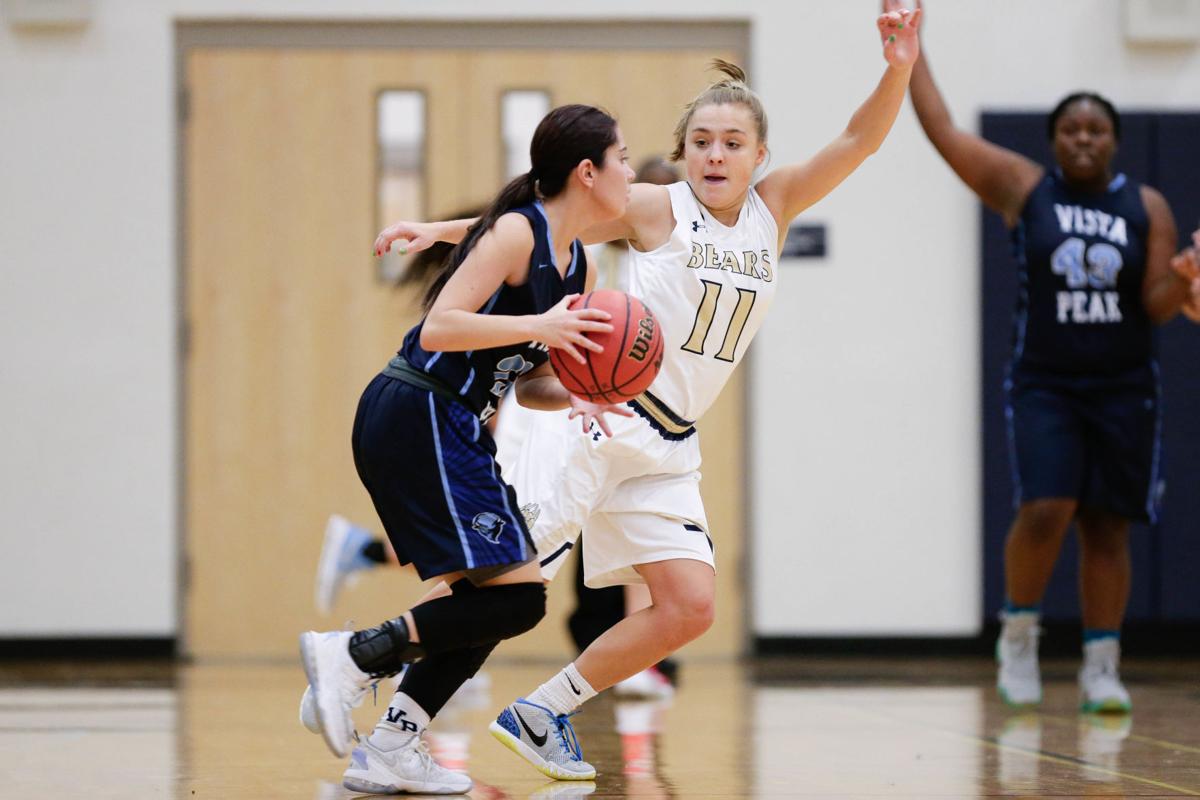 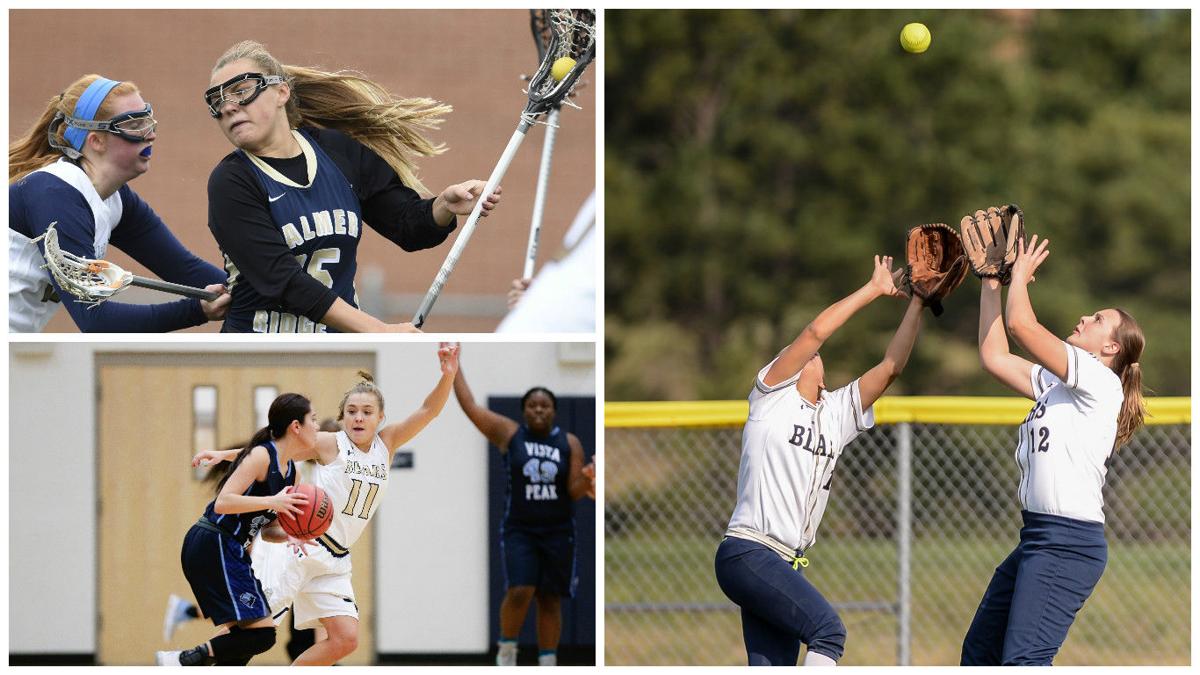 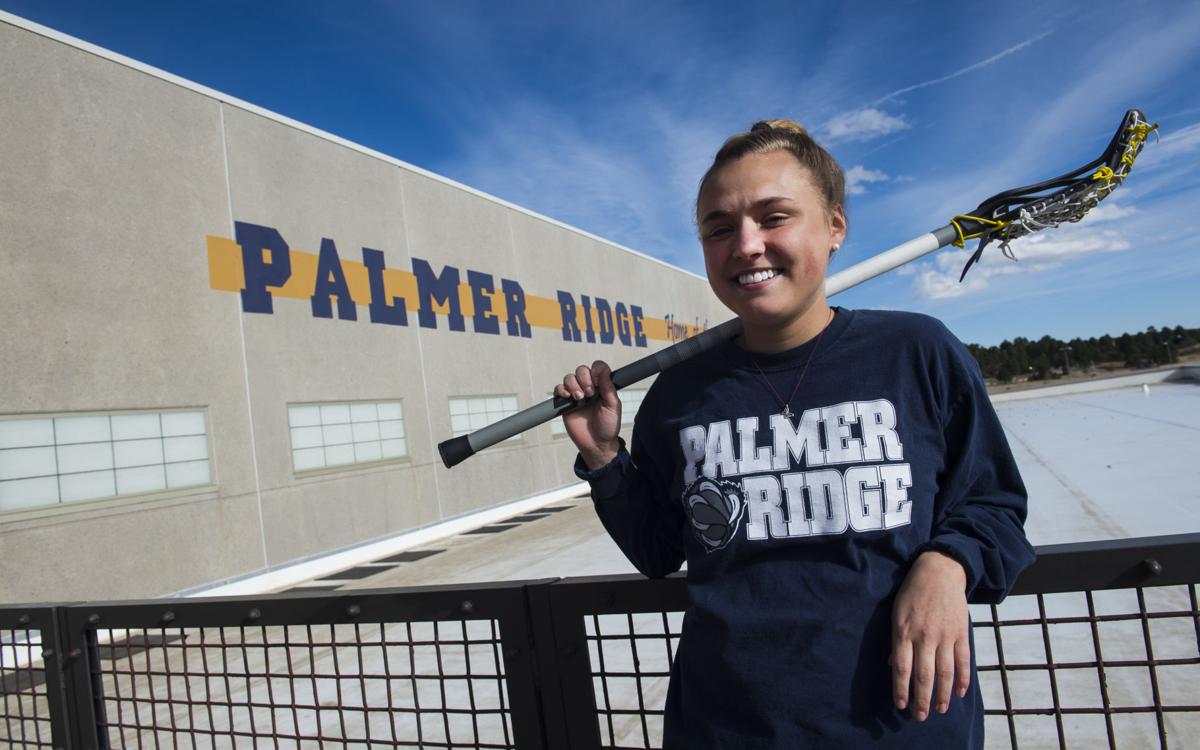 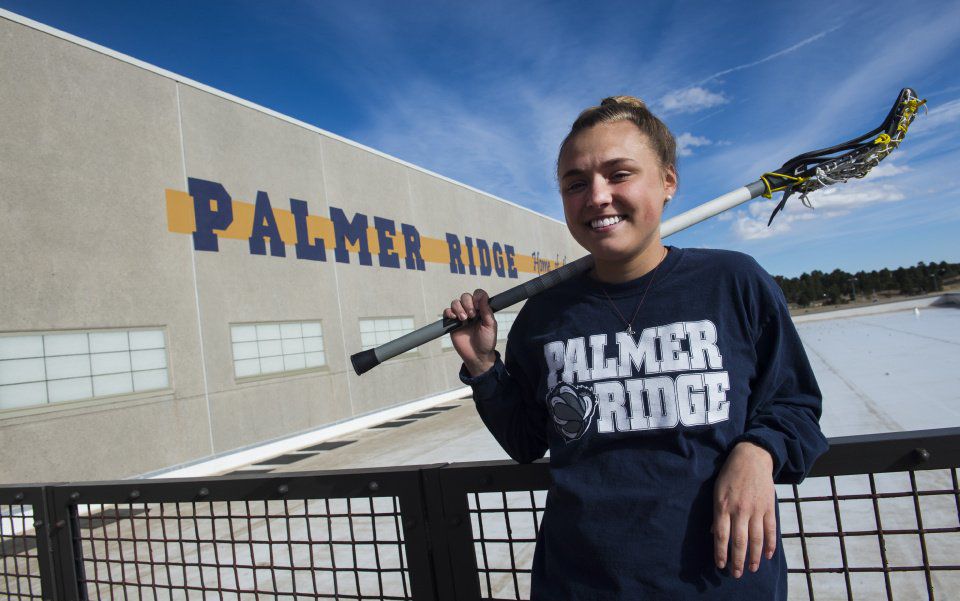 Sam Rippley is the Peak Performer of the Year for girls' lacrosse. She was photographed Wednesday, March 8, 2017, at Palmer Ridge High School. (The Gazette, Christian Murdock) 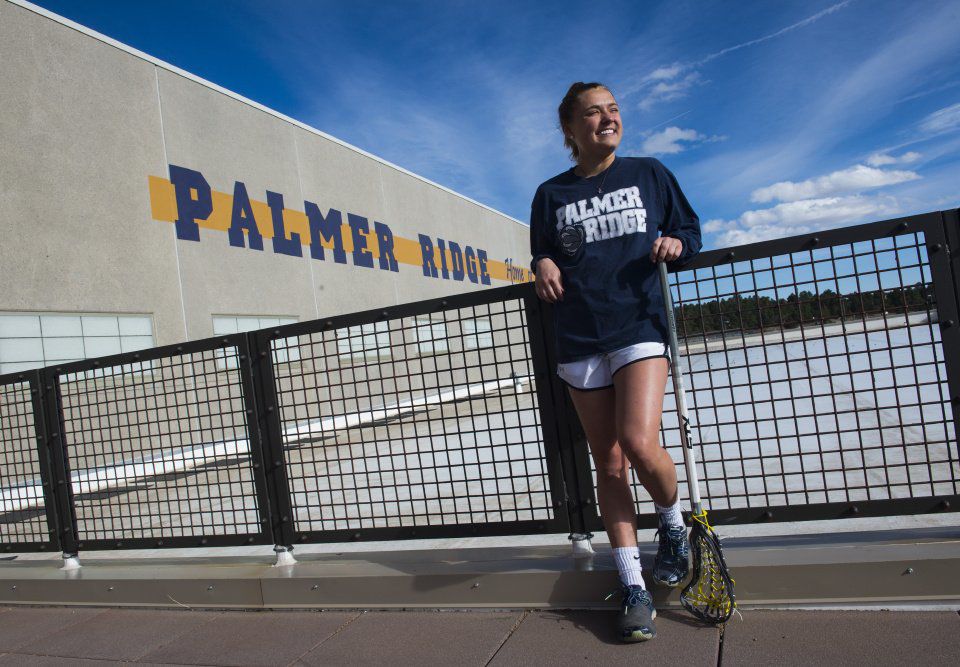 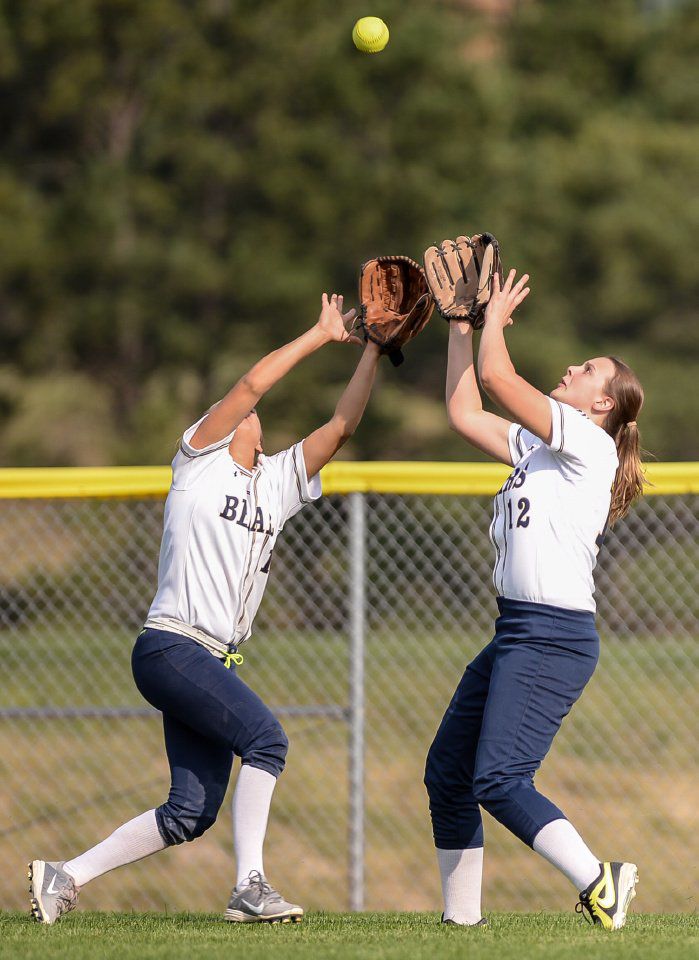 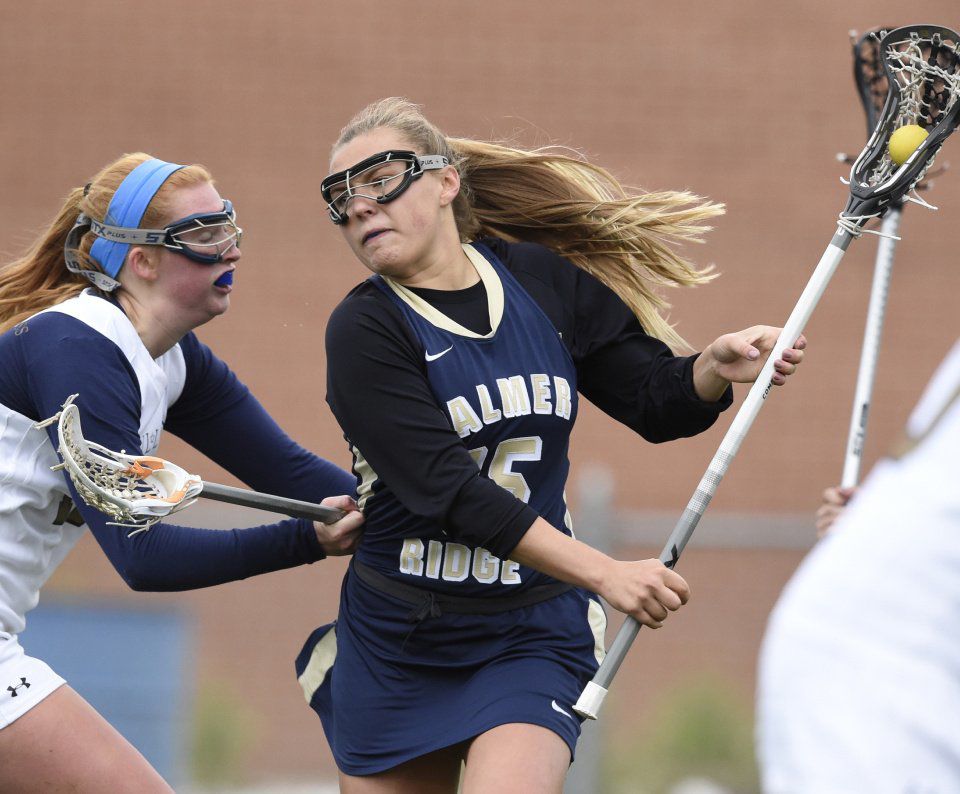 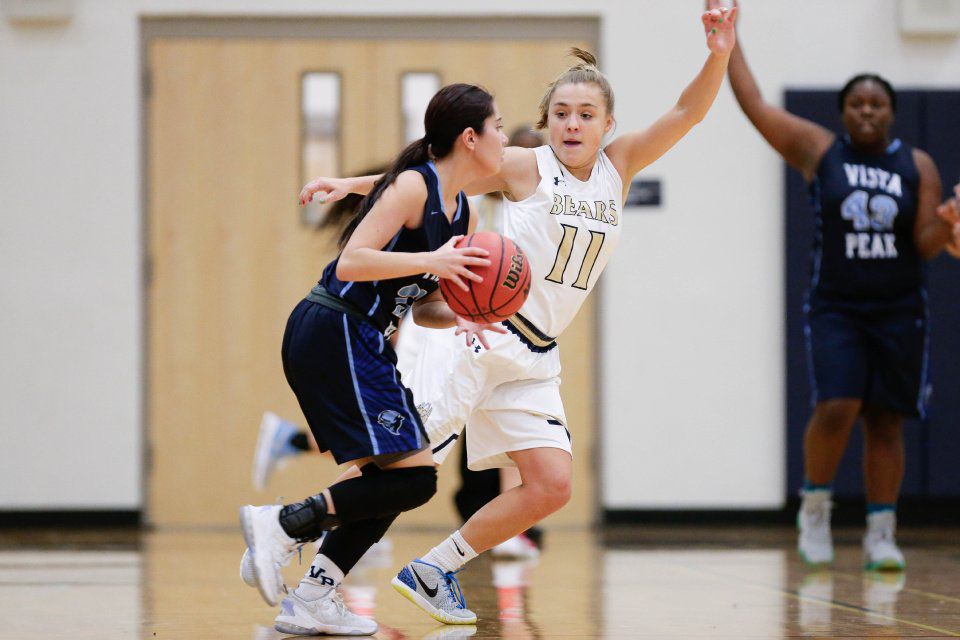 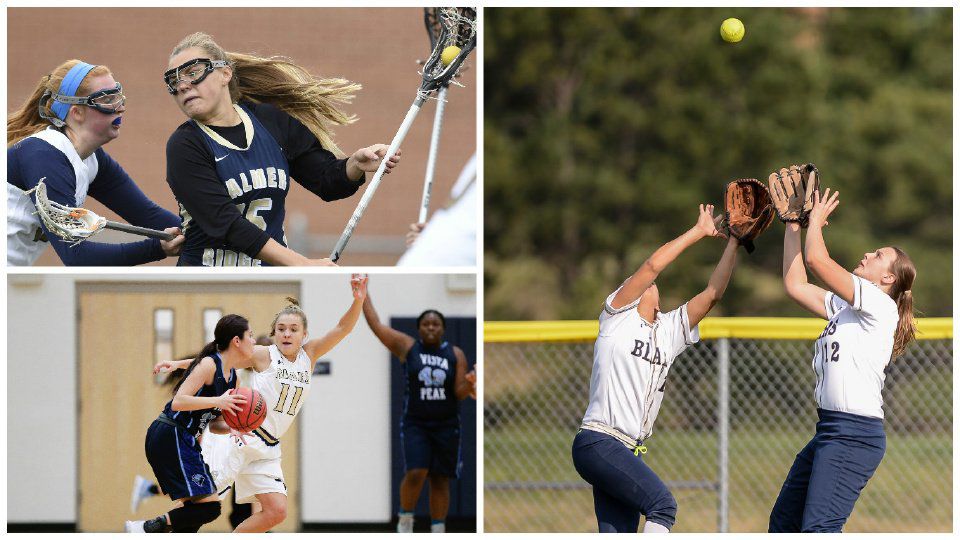 Sam Rippley is the Peak Performer of the Year for girls' lacrosse. She was photographed Wednesday, March 8, 2017, at Palmer Ridge High School. (The Gazette, Christian Murdock)

Sam Rippley is busy. Not just because girls' lacrosse is starting back up for the Palmer Ridge senior, but because track is, too.

And she just finished playing basketball in February. Before that she was running cross country and stomping bases in softball.

"I like being busy," Rippley said. "I think it keeps things interesting."

Maybe busy is an understatement.

Rippley - who will have participated in five sports this year for the Bears after competing in four each of her prior high school years - will earn 17 letters for athletics by the time she graduates in May.

A better word to describe Rippley: competitive. It's a trait that runs in the family. Rippley has six brothers and sisters - she's the middle - all of whom played or still play sports. Her dad was a wrestler at West Point.

"My dad is really big on sports," Rippley said. "He absolutely loves it and that's just kind of what my family does."

Rippley hasn't merely filled roster spots for the teams she's played for; in four years she has proved to be one of the best players on each team.

"She's very competitive," Palmer Ridge lacrosse coach Kristy Opresko said. "(She) likes to, I think, push herself to see what she is capable of, and she just keeps getting better by doing that."

Last fall Rippley posted a .481 batting average with 14 RBIs and 22 runs in softball. This school year, she decided to run cross country. In her first and only season, Rippley had a top-10 finish at the Wiggins Invitational.

"I have to say that running cross country this season has probably had the biggest impact on me," she said. "I'd never had to work so hard for something, trying to keep up."

Rippley ended her basketball career in February as the Bears' leading scorer with 11.8 points per game and 76 assists.

"I can't think of a job that Sam wouldn't be good at," Palmer Ridge girls' basketball coach Dennis Coates said. "She's been in about every situation because of playing all of the sports."

Three down, two to go.

Starting this month, for the final time, Rippley will compete at the high school level, ending with track and lacrosse before heading to Division 1 Davidson College to play lacrosse for the Wildcats.

A season ago, Rippley helped the Bears advance to the quarterfinals in their deepest postseason run after falling in the second round the three previous seasons. Rippley was one of the team' leading scorers, netting 41 goals and 14 assists.

Opresko said being a multisport athlete has helped Rippley become the lacrosse player she is.

"Lacrosse is such a combination of different sports that whatever you take from basketball, you can take right onto the lacrosse field," Opresko said. "Her biggest asset on the lacrosse field is her speed, which she gets help with her track workouts."

Rippley admits that there have been situations when time management was tricky, but the fun she has playing each sport has dismissed any burden.

The question soon will be, will she be able to stay busy at Davidson with just one sport?

"I definitely think so," Rippley said with a laugh. "Lots of studying and lots of lacrosse."

She may even squeeze in intramural basketball.