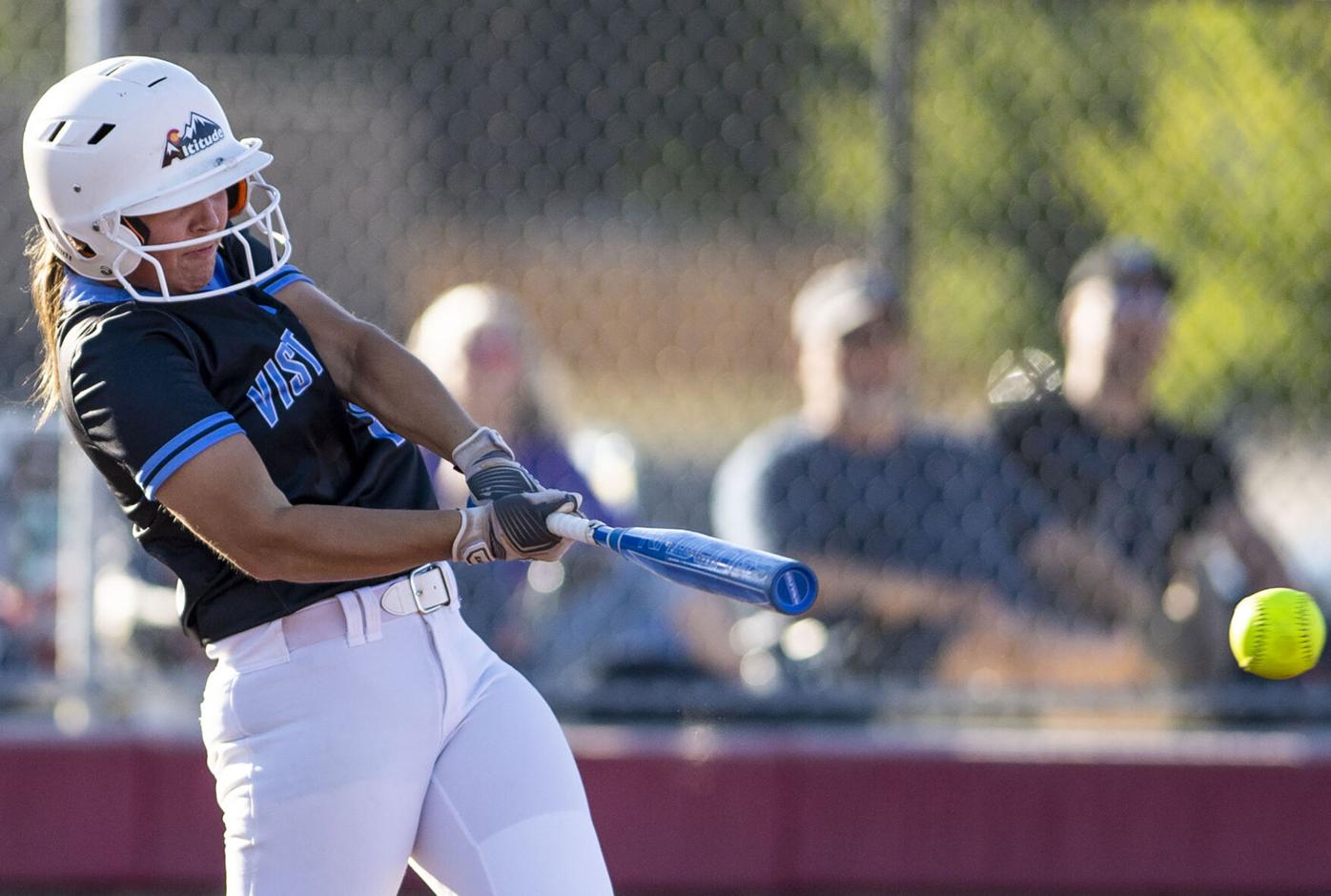 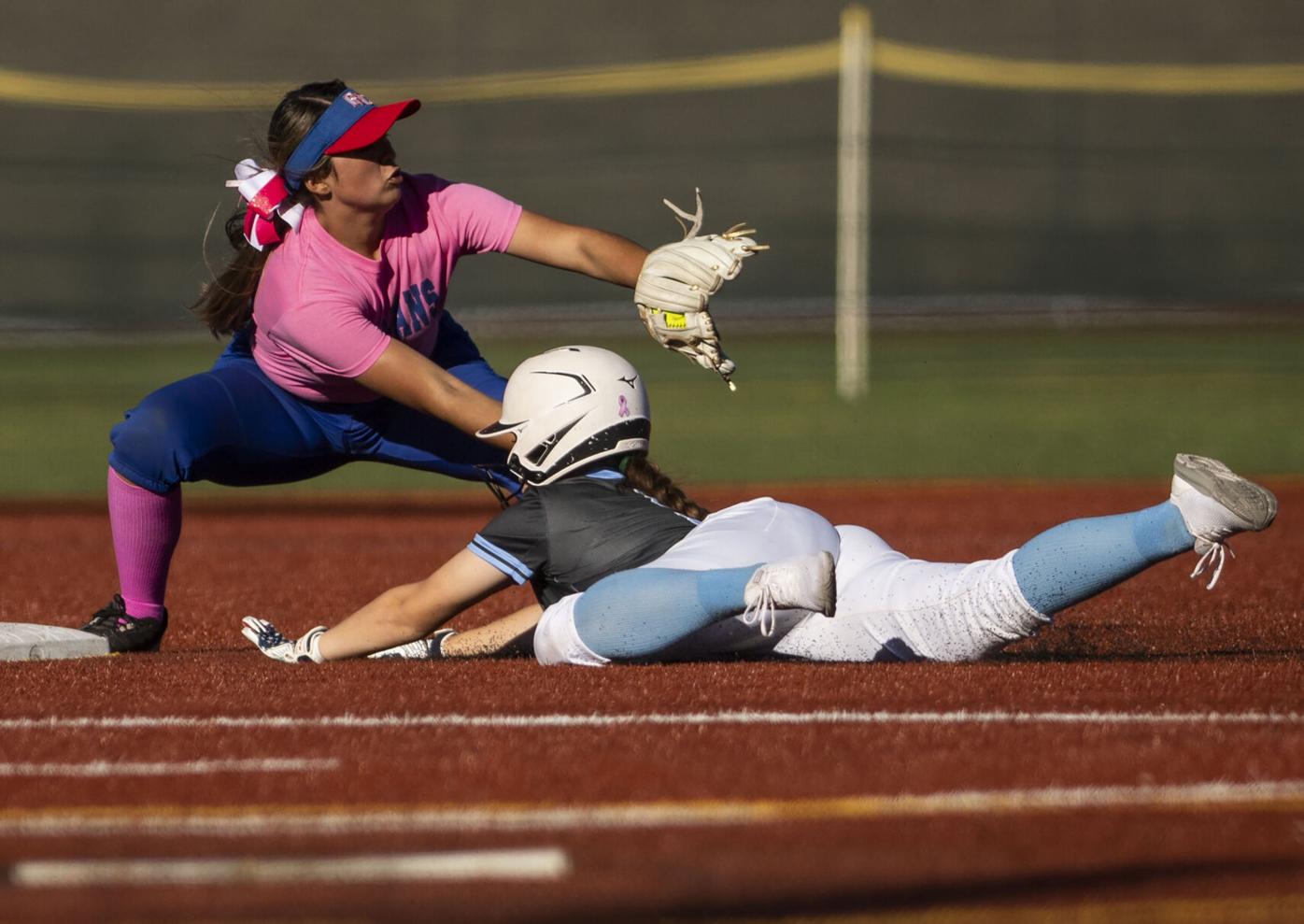 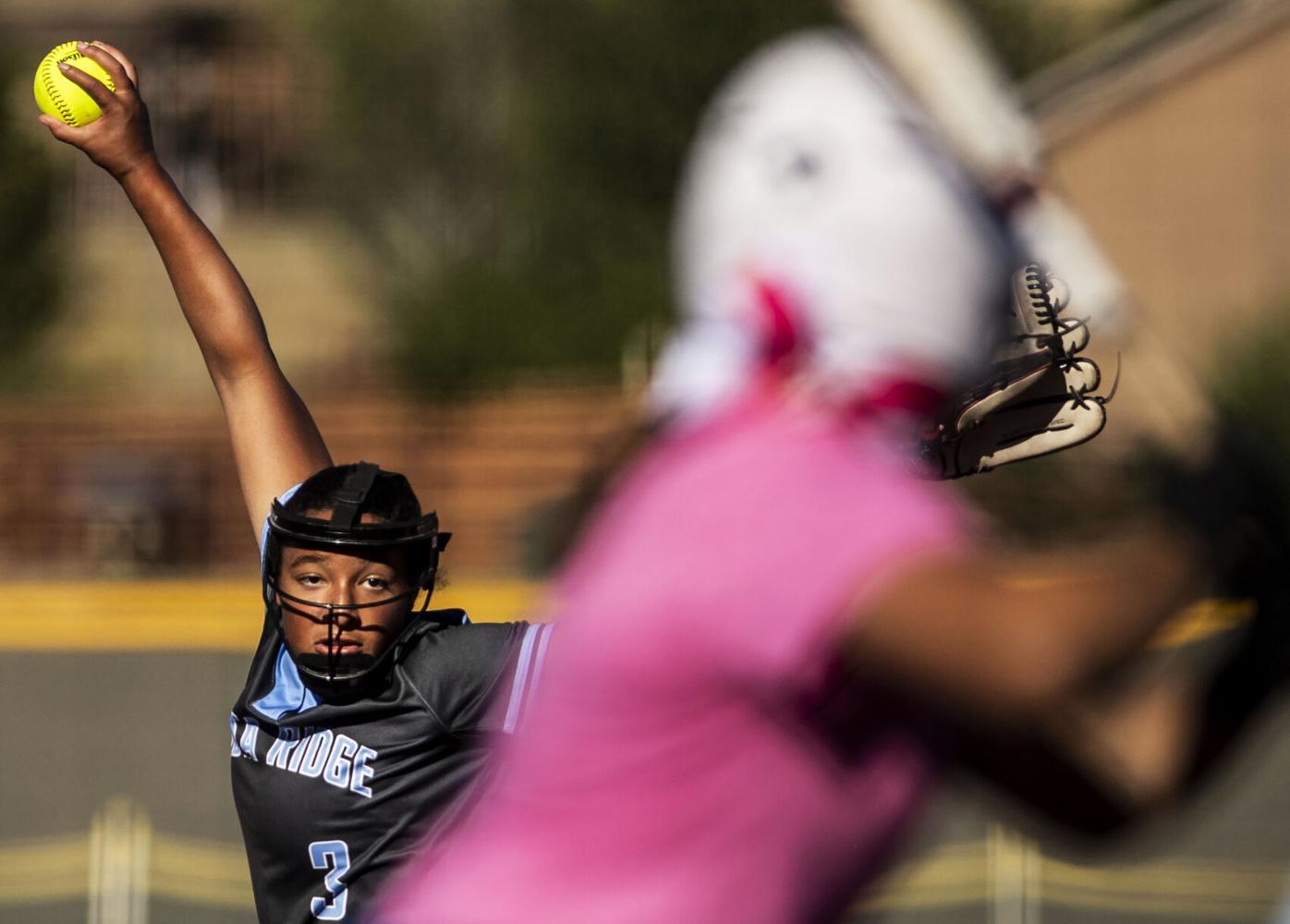 The Wolves will battle through errors, through a quality opponent and they'll even contend with weather conditions.

Wednesday's win over Fountain-Fort Carson, 12-10, on the road gave even more assurance for Gonzales. The team fought all of the above, and still managed a seventh-inning rally that salted the game away.

"Hitting is the name of the game," Gonzales said. "We have a lineup that's tough, one through nine, on any given day. The good thing is that the players know they can pick each other up. Anyone can be a leader."

The first battle was against miscues. A pair of errors in the bottom of the third allowed one run, while another in the fourth had the Wolves down 3-2.

Sophomore Tatjana Harris just remained calm in the circle. Her change-up continued to throw the Trojans off balance and her mindset helped to keep her team's collective heads up.

"Having Tatjana in the circle is a big difference," Gonzales said. "When we have those moments or those errors, she tends to bear down and get us the out when we need it."

The next inning, the team battled right back behind a pair of triples that turned a one-run deficit into a four-run lead. The biggest came off the bat of senior Caitlin Kennedy with the bases loaded.

"We were sending a lot to the gaps once we got used to the pitcher," Kennedy said. "I think having the hits helped us (stay calm) a lot too."

A battle against the sun controlled the end of the game.

With the sun setting on the west side of Fountain-Fort Carson's baseball and softball complex, the rays peer directly through the fence and into the eyes of every fielder to the right of second base.

In the field, the Wolves struggled with it, allowing two runs in the sixth because of a missed ball in right field. Instead of faltering, they simply used the conditions to their advantage in the next half inning.

Vista Ridge led off the seventh inning, clinging to a one-run lead, with four consecutive extra-base hits, including another triple for Kennedy. The biggest triple came off the bat of freshman Savannah Siffert, who entered the game with only 10 at-bats.

In all, the Wolves drove in five runs in the final frame.

"Between all 13 of my players, I have a lot of confidence. It's a nice thing to have," Gonzales said. "Getting to the next pitch is the biggest thing. (You can't) let the past bother you at the plate."

Next up for Vista Ridge is four consecutive league games before hosting Pueblo Centennial.

The Trojans, too, will have four league games before hosting the league tournament.