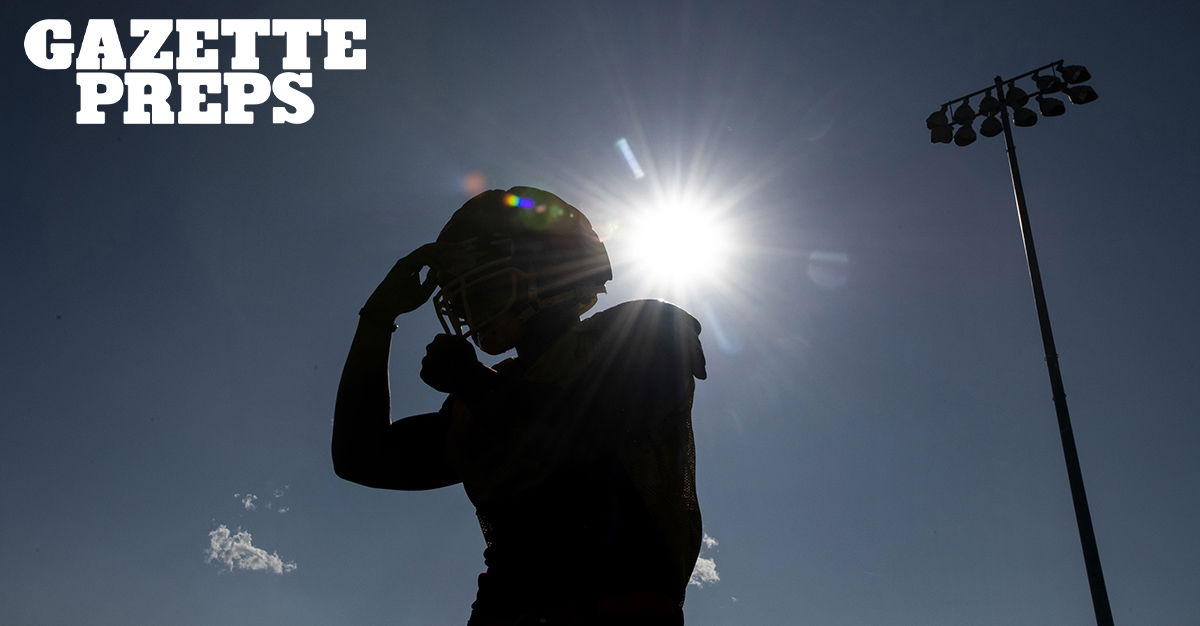 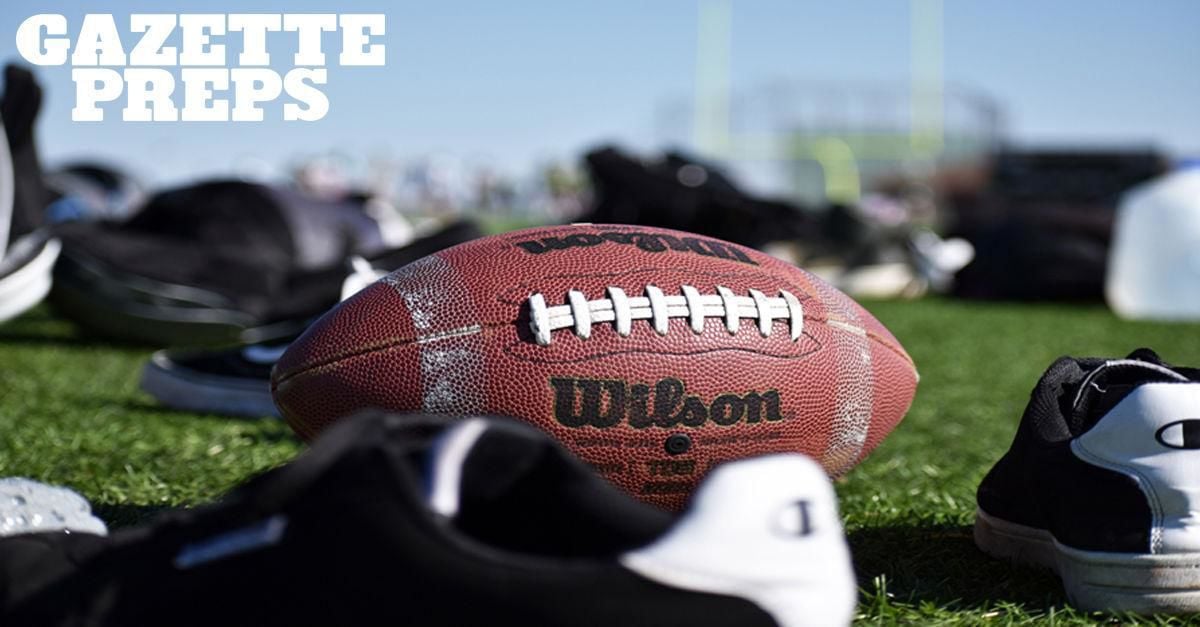 Vista Ridge coach Mike Vrana knows his team had problems Saturday. The Wolves had too many penalties, missed throws and didn't have quite the scoring output they could've.

But, the Wolves' 27-0 win over the Rams on the road can't be discounted. The two have been playing close matchups for years, so being able to put in a backup quarterback for the final two drives was refreshing.

"The mistakes are frustrating because we preach staying clean all week in practice," Vrana said. "It's been our problem in the past. But, the score was 27-0 and I'm not going to throw that in the trash."

The problem with a 27-0 win is expectations.

Vista Ridge expects to compete with the league and state's top teams in short order, but knows the performance Saturday wasn't good enough to do so.

Junior quarterback Brayden Dorman added three touchdown passes, bringing his season total to 12, but he also missed opportunities. He sought out multiple back-shoulder throws, but left the ball too close to the sideline. On others, his receivers turned the opposite way of where the play was going.

Pine Creek set a template two weeks ago. Vista Ridge's 41-20 loss to the Eagles showed how competitive it can be with the state's best, but also how much room there is to blossom.

"We just have to get everyone together," Dorman said. "The mistakes shouldn't be happening. We're on the same page, but tonight wasn't our best effort. There were a couple plays we missed and we just have to go back and work on those things."

Positives came in bunches for the defense, though.

It was the first shutout of the year for the Wolves defense and came from a place of pride. Before the game, they made it clear Rampart wouldn't run the ball — the Rams would have to win through the air.

They did just that. Time after time, whether it was in between or outside the tackles, Rampart's running backs found little room.

When they did, there was often yellow laundry on the field for a hold.

The mistakes, including five encroachment penalties and multiple late hits, are ones Dorman assures his team will run sprints for Monday. But, the unit showed an ability to contain an offense which came in averaging 24 points a game.

"They took it upon themselves," Vrana said of the defense's effort. "Rampart games are always the same — it's always one play from winning (for either side). We had a long week and knew if we could take away the run, we'd be in a good position.

"Those guys did a great job."

The league slate for Vista Ridge starts in earnest next weekend. The Wolves end the year with five consecutive league games, starting with Heritage in six days. It ends with the state's top 4A squad according to CHSAA, Palmer Ridge.

Fountain-Fort Carson beat Mesa Ridge, 7-0, in the two school's first ever meeting, despite being right down the road from one another.