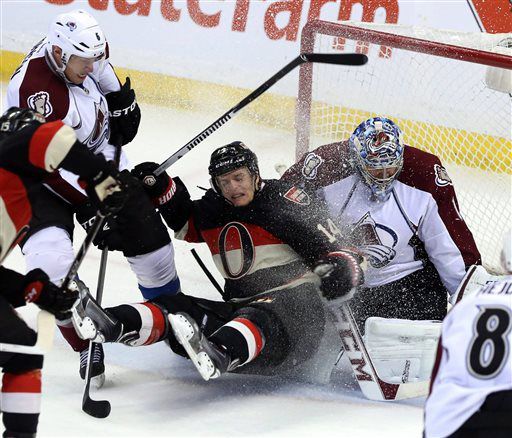 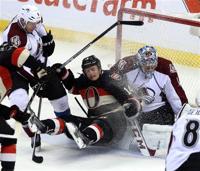 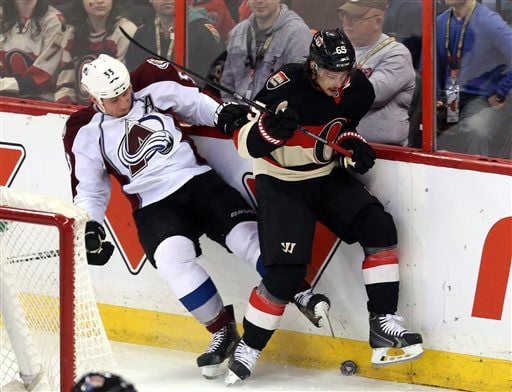 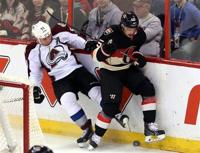 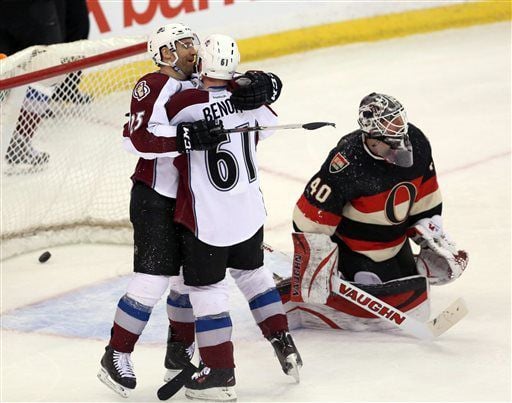 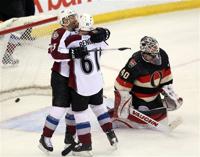 OTTAWA, Ontario — Semyon Varlamov made 38 saves and Andre Benoit, Nick Holden and John Mitchell scored for the Colorado Avalanche in a 3-1 win over the Ottawa Senators on Sunday.

Varlamov was 6 seconds away from his second shutout of the season and 13th of his career until Mika Zibanejad scored for the Senators.

Matt Duchene had two assists for the Avalanche, who have won three of four and seven of their last nine.

Robin Lehner made his second straight start for the Senators since Craig Anderson was injured last week in a loss to the Nashville Predators. Lehner made 19 saves, but had no chance on any of the goals he allowed.