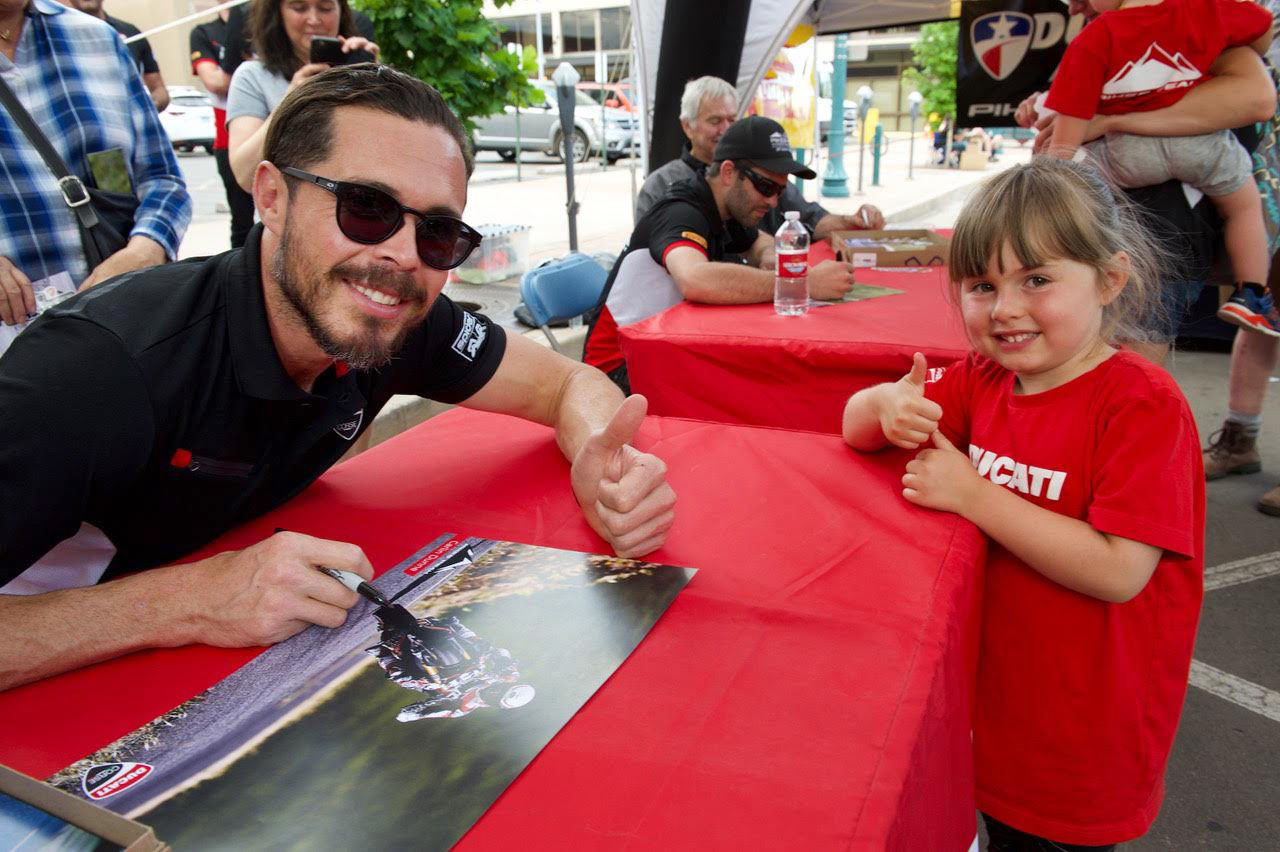 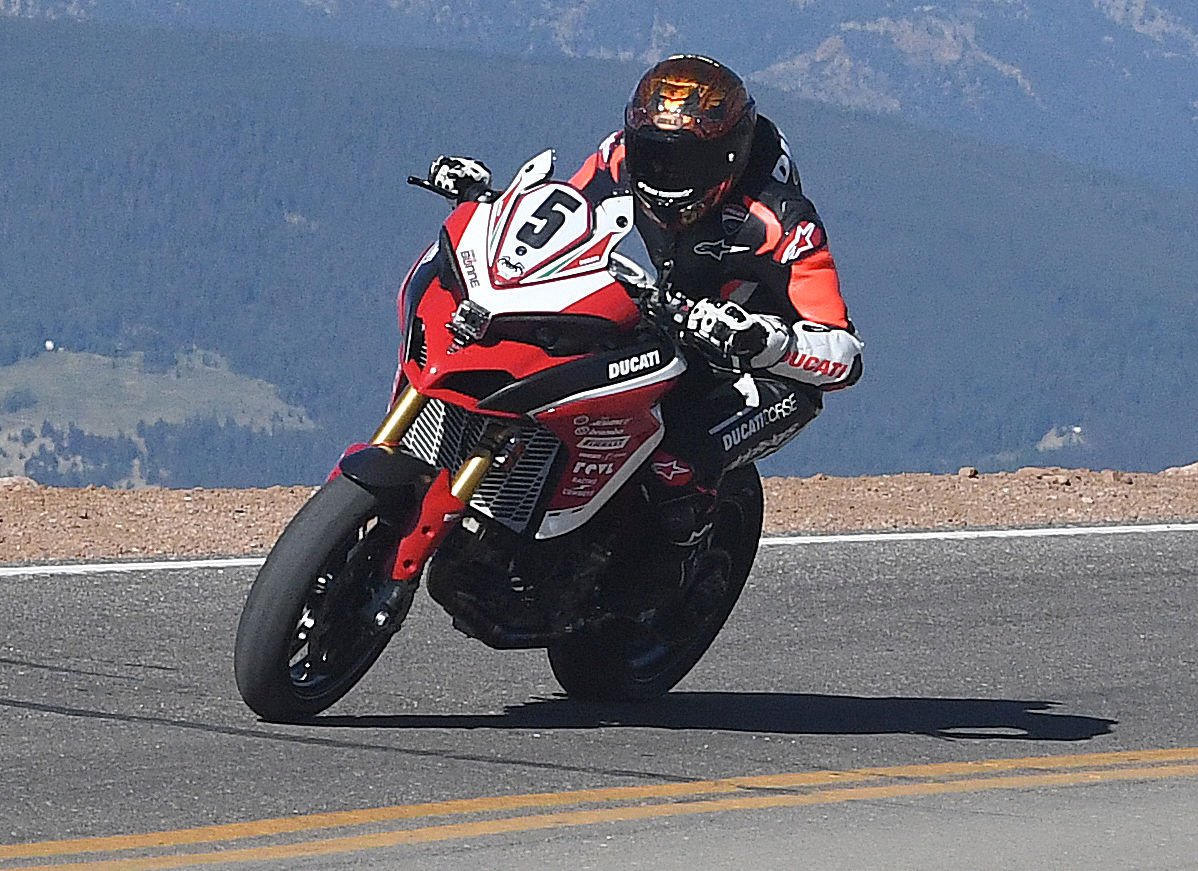 But on Sunday morning, only a few yards from likely wrapping up his fifth victory at 14,115 feet, things went tragically wrong for the 36-year-old resident of Santa Barbara, Calif.

Dunne hit a bump on the final stretch of the course and lost control of his Ducati motorcycle. The bike careened off the highway at a high speed and Dunne landed among a pile of boulders.

“There are no words to describe our shock and sadness,” Jason Chinnock, CEO of Ducati North America, said. “Carlin was part of our family and one of the most genuine and kind men we have ever known. His spirit for this event and love of motorcycling will be remembered forever as his passing leaves a hole in our hearts.”

Dunne’s history on Pikes Peak was that of a champion. He won his division of the Hill Climb in 2011, 2012, 2013 and 2018. In 2012, he became the first motorcycle racer to pull off what many thought was impossible — finishing the daunting layout of steep grades and hairpin curves in less than 10 minutes with a winning time of 9:52.

Rain, hail, fog and sheep? Travis Pastrana saw it all at the 2019 Pikes Peak Hill Climb

“The experience is second to none,” Dunne told CNN in the days leading up to this year's race.

And it appeared through most of his run Sunday that Dunne would relive that experience again. His time through the final turn of the course was the fastest in his division.

Throughout the morning, however, riders had found trouble negotiating a hump in the pavement near the summit — far from a surprise considering the year-round conditions at that elevation.

“I would call it a whoops section,” teammate Codie Vahsholtz said. “It's pretty smooth until you get to where Carlin went down.”

Reporters witnessed bike parts going over the right edge of the road, and an ambulance quickly was dispatched to the finish area.

Dunne appeared conscious in the immediate aftermath of the crash, and initial reports from drivers were positive. Vahsholtz said team representatives had told him that Dunne was moving.

"I said a prayer and asked for him to be safe," Vahsholtz said.

“It's hard because we know we risk our lives, especially on this track here,” said Lucy Glöckner, the only female competitor in the Hill Climb.

That fact wasn’t lost on Dunne. In 2016, Ducati sent him to the Hill Climb as part of a safety team assigned to communicate course conditions with those preparing to race.

“We all know that motorcycle racing can be dangerous, but you take the necessary precautions,” he told CNN. “Many people look at it who are not familiar with it and they think it might be reckless abandon, just a bunch of guys twisting and throttling, riding into oblivion. But we take it very, very seriously.”

And on a rugged track different from most in the world, Dunne understood this to be paramount. He preached the importance of practice. He visualized the course in his head. He made a point to allow for any “X-factor” that could arise during the race.

"He worked harder than most people would work for anything,” Vahsholtz said. “Every time we talked, you could see it in him. He was inches from it."

More than 24 hours after Carlin Dunne’s fatal crash near the finish line of the Pikes Peak International Hill Climb, few new details have been…