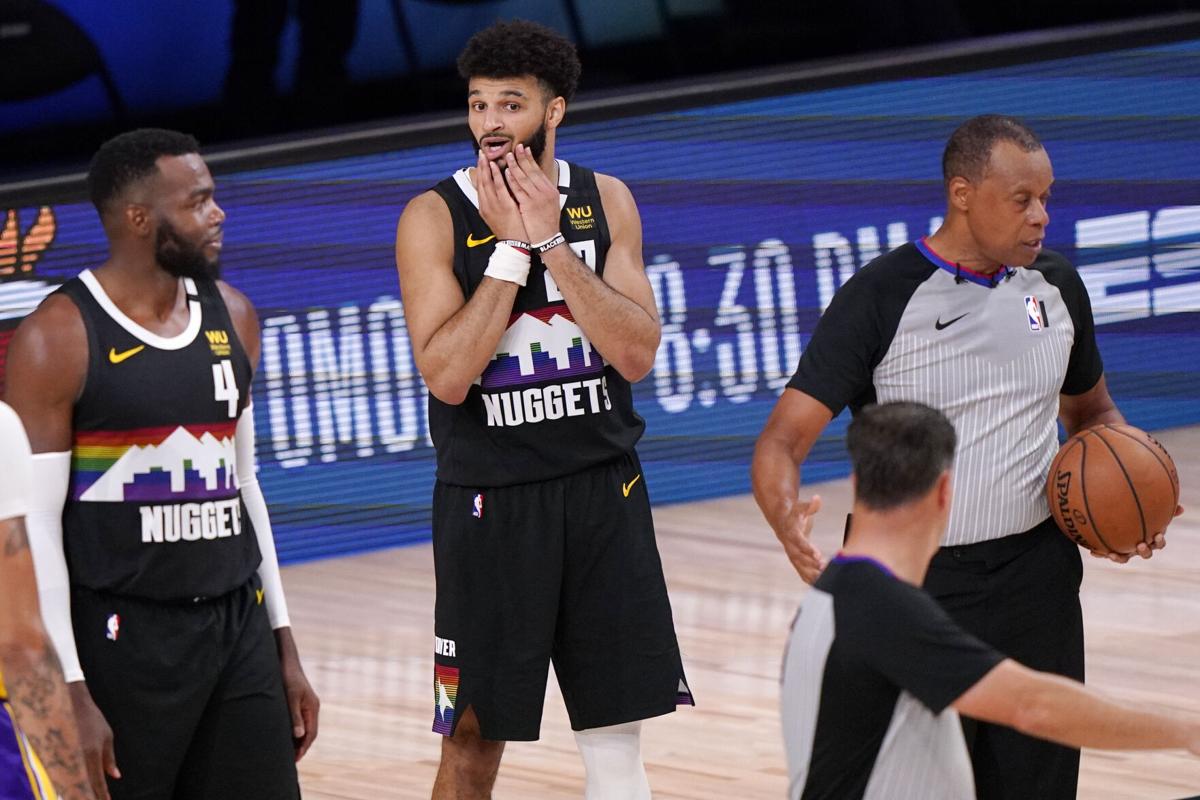 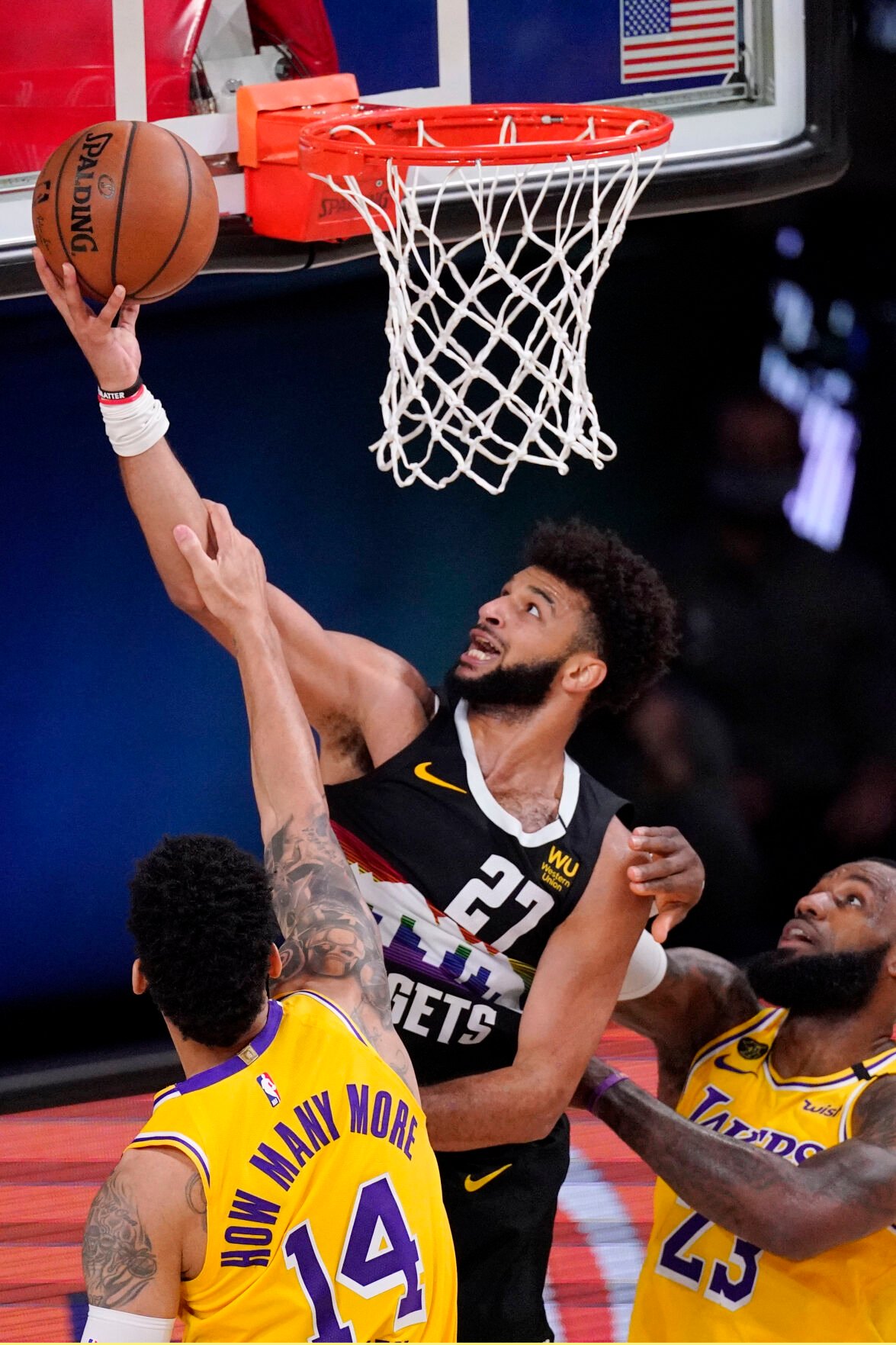 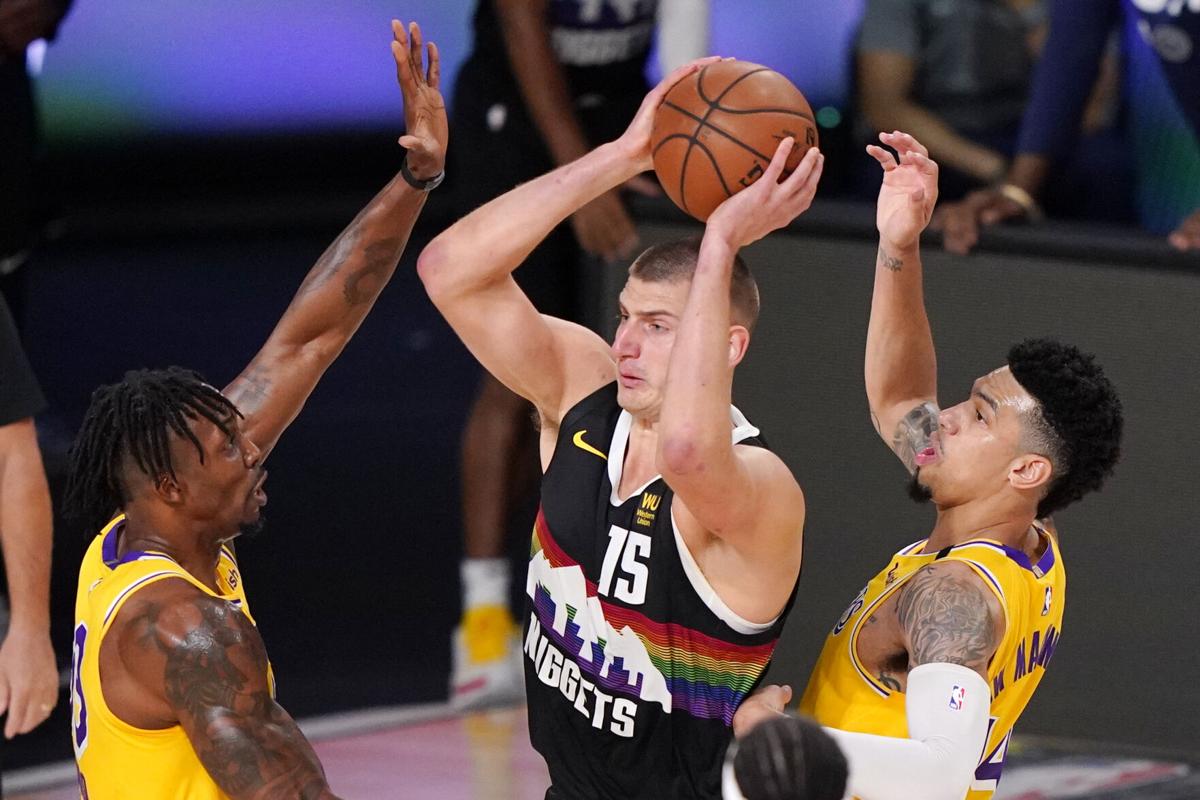 Something’s going to give on Saturday.

After the Los Angeles Lakers won Thursday’s Game 4 over the Denver Nuggets, 114-108, on Thursday in Lake Buena Vista, Fla. they will have a chance to eliminate the Denver Nuggets from the Western Conference Finals in five games, just like they did against Portland and Houston earlier this postseason.

The Nuggets, though, have twice faced a 3-1 deficit and won three straight games to beat the Jazz and Clippers.

Before that win-or-go-home Game 5, Nuggets coach Michael Malone has one thing for his team to look at and another for the league. Denver was outrebounded 41-33, and the Lakers grabbed 12 offensive rebounds to Denver’s six. The result was a 25-6 edge for the Lakers in second-chance points.

“Really hard to overcome,” Malone said. “We had good possessions on defense. We were just unwilling to finish it off with a rebound. And we’re coming off of a game in Game 3, where it was four offensive rebounds for four points. I think understanding why you win and why you lose in this business is critical. We did a poor job in that area tonight. They were more physical, more aggressive, and that’s one of the main reasons that we lost.”

That physicality also led to 35 free throws for the Lakers compared to 23 for the Nuggets. The Lakers reportedly reached out to the NBA after being unhappy with the number of free throw attempts in the previous games.

“I think I’m going to have to go through the proper channels like they did to see if we can figure out how we can get some more free throws,” Malone said.

Murray hit a few circus layups and finished with 32 points to lead the Nuggets. Malone said he believes Murray, who also had eight assists, could have had a few more points if he got some calls on late drives.

“I did get fouled on a few,” Murray said. “We can see the replay clearly.”

The Nuggets led early, but the Lakers took control after an 8-0 run, featuring a pair of put-back buckets from Dwight Howard, broke a 12-12 tie in the first quarter.

“Nobody touched him at all in that first quarter,” Malone said. “He did whatever he wanted.”

After falling behind by 12 in the second quarter, the Nuggets cut the gap to five at halftime and closed within a point early in the fourth quarter but missed a couple of chances to tie or take the lead.

“The rebounding was the problem,” Jokic said. “We kind of played good defense, but in the end, we didn’t rebound. We didn’t finish the possession.”

Howard, who joined the starting lineup Thursday, finished with 12 points and 11 rebounds, six of which came on the offensive end. Kentavious Caldwell-Pope (13), Rajon Rondo (11) and Kyle Kuzma (10) also reached double figures for the Lakers.

“It’s the 25 second-chance points. That’s the reason we lost this game. Most disappointing was, it happened from the jump ball,” Malone said. “I thought Dwight Howard in that first half had a tremendous impact on the game. They had six double-figures scorers tonight. You know LeBron and AD are going to get theirs, but we can’t let Kuzma, Howard, KCP and Rondo all have an effect on the game.”

Game 5 is scheduled for 7 p.m. Saturday.

Paul Klee: Whining Lakers state their case on NBA officiating, but it was Nuggets who lost Game 4

DENVER — What can you say? With LeBron James, whining works.