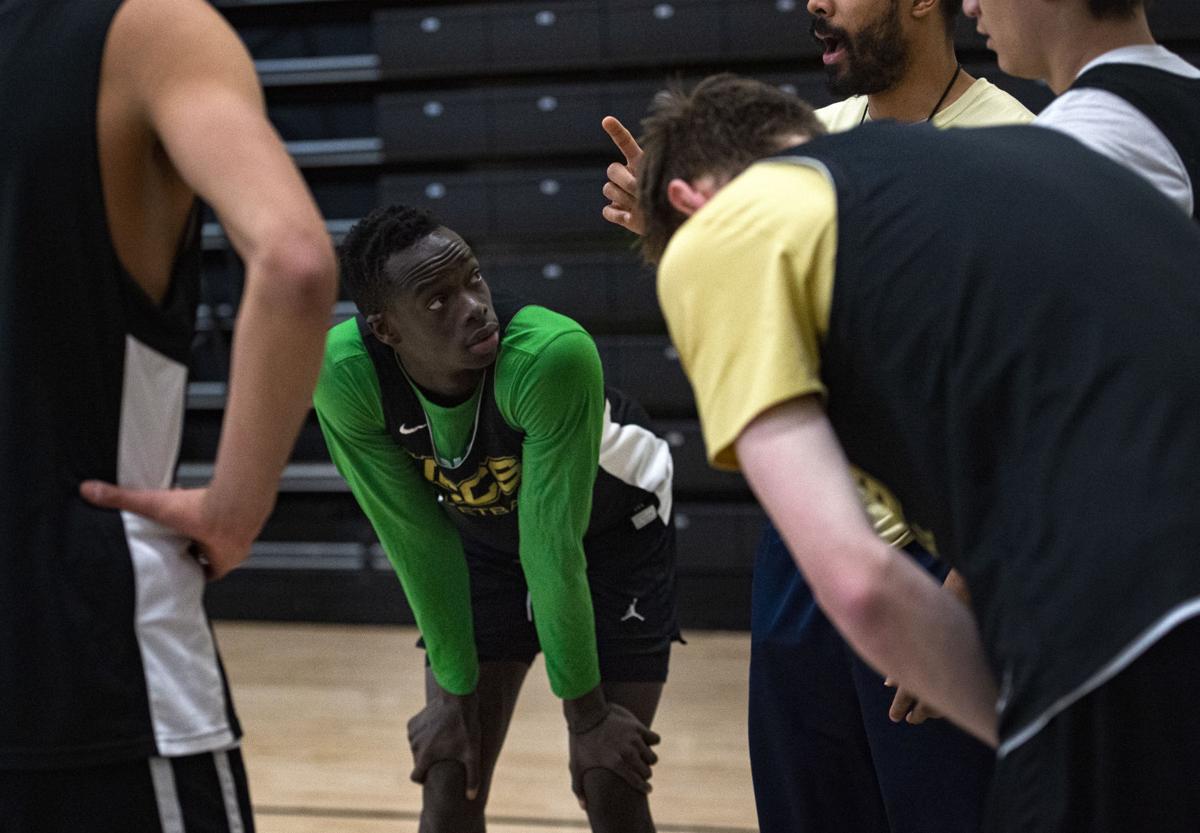 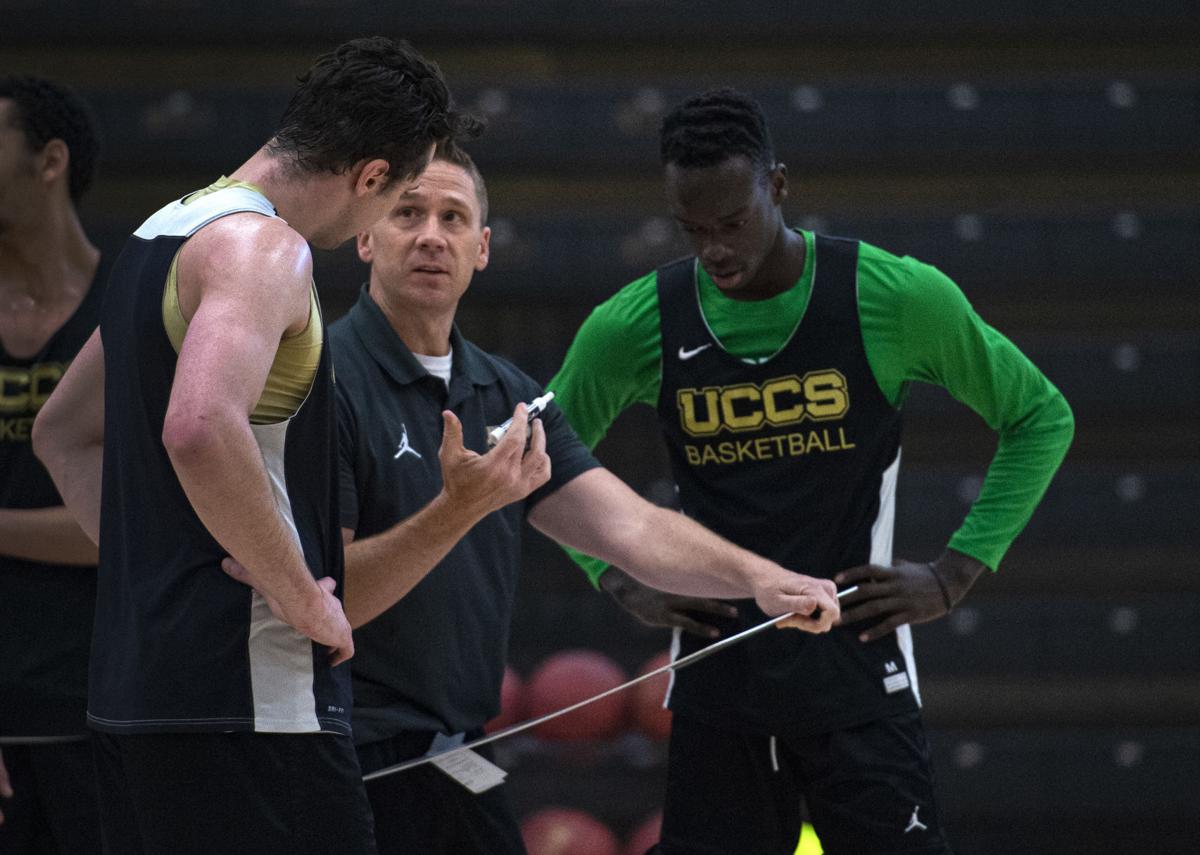 University of Colorado at Colorado Springs coach Jeff Culver explains a play to forward Ed Bourke, left, and guard Padiet Wang during practice Tuesday at UCCS. Wang has a team-high 25 steals and 10 of 60 team blocks. 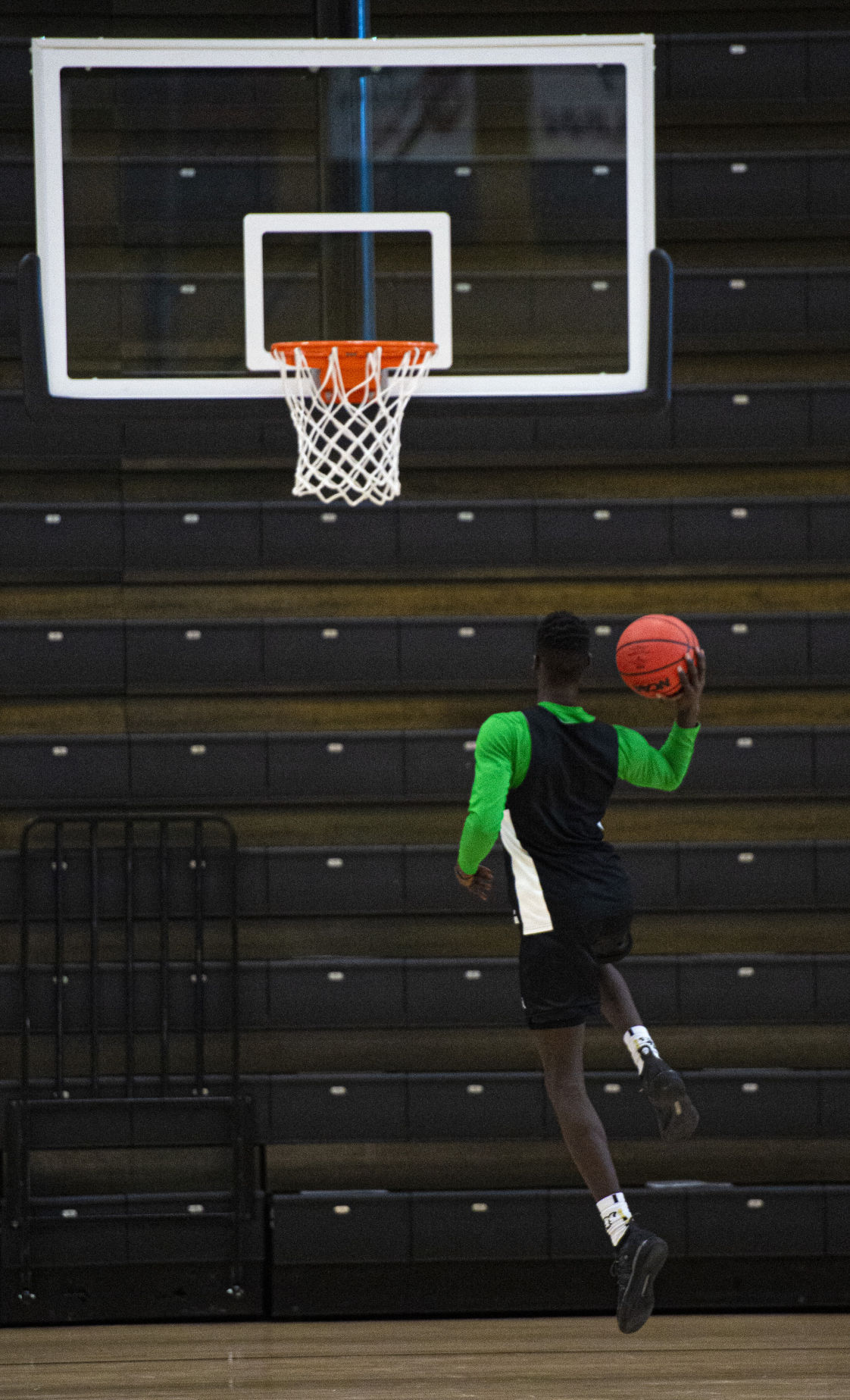 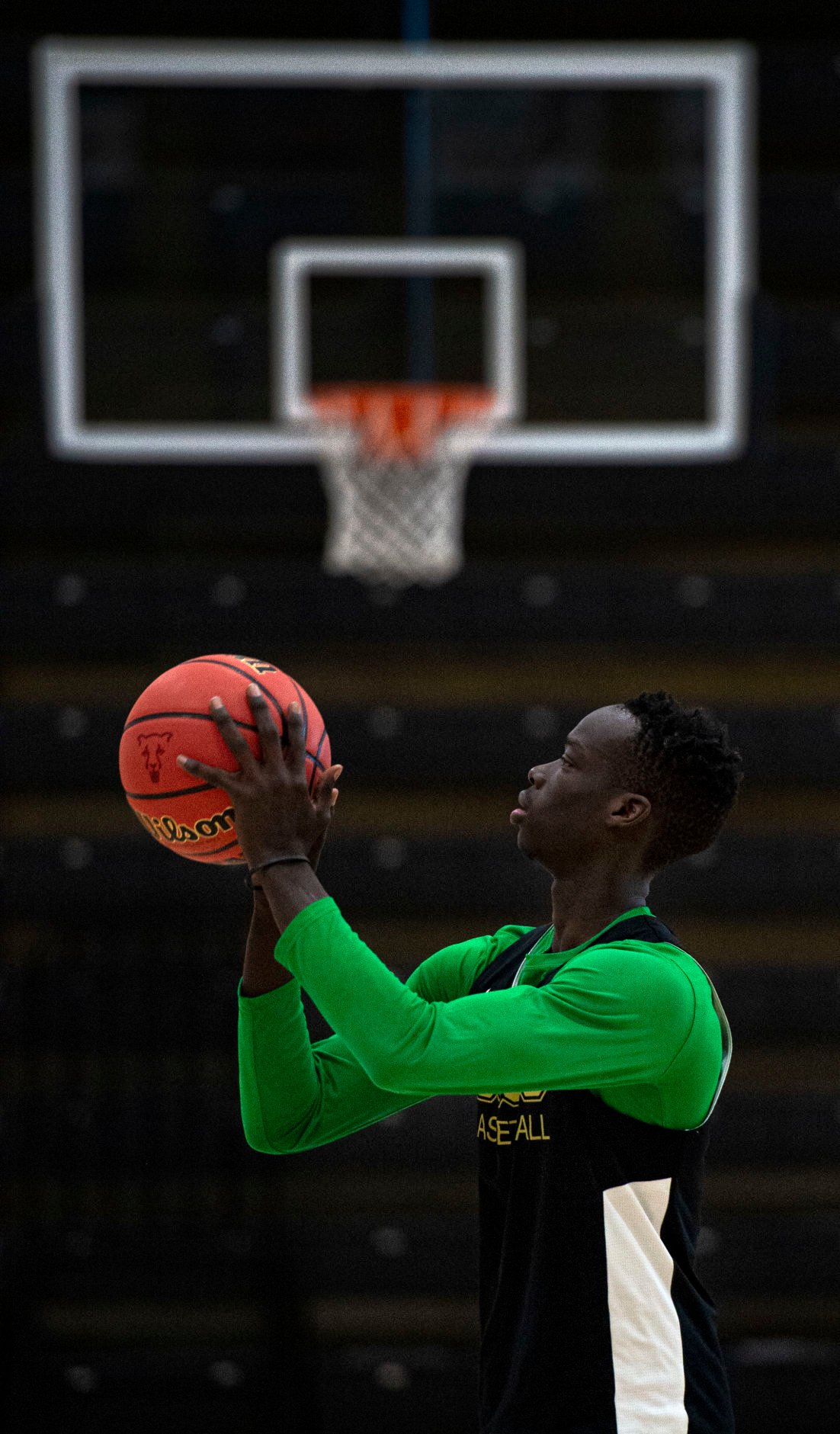 University of Colorado at Colorado Springs coach Jeff Culver explains a play to forward Ed Bourke, left, and guard Padiet Wang during practice Tuesday at UCCS. Wang has a team-high 25 steals and 10 of 60 team blocks.

All Padiet Wang wanted in December was a chance to play professional basketball.

“It doesn’t matter where because that opportunity is slim. It’s like 1%, or something like that, of college players that actually play pro,” Wang told The Gazette in the middle of his final collegiate season at the University of Colorado at Colorado Springs. “I’ll just be grateful to play anywhere.”

Anywhere is now Leverkusen, Germany, and Wang is a member of basketball’s 1%. His signing with Bayer Giants Leverkusen — a team in the ProA, Germany’s second division — was announced on the club’s Twitter account Tuesday morning.

Wang earned the opportunity to continue his career with a balanced game that grew from his high school years at Overland through his time in Colorado Springs. He left UCCS as the program’s career leader in steals and finished third on the scoring list with 1,232 points.

“P’s done a great job of building his skill sets throughout his career with us. I think especially with his perimeter skills, his offensive skill set … he’s always been a good defender,” UCCS coach Jeff Culver said in December. “He’s certainly got stronger over the years, which has really helped him do some different things defensively, guard multiple positions and has really helped him with rebounding.”

The 6-foot-4 combo guard was the Rocky Mountain Athletic Conference Defensive Player of the Year and earned second-team all-league honors after averaging 16.6 points, 5.4 rebounds, 3.8 assists and 1.8 steals per game for the 17-11 (13-9 RMAC) Mountain Lions.

“Wang can be used in both guard positions and we will certainly get more of the game at one,” Giants coach Hansi Gnad said in a Google-translated version of the team release. “I am sure that he will prevail in the ProA and we look forward to his arrival in Leverkusen."