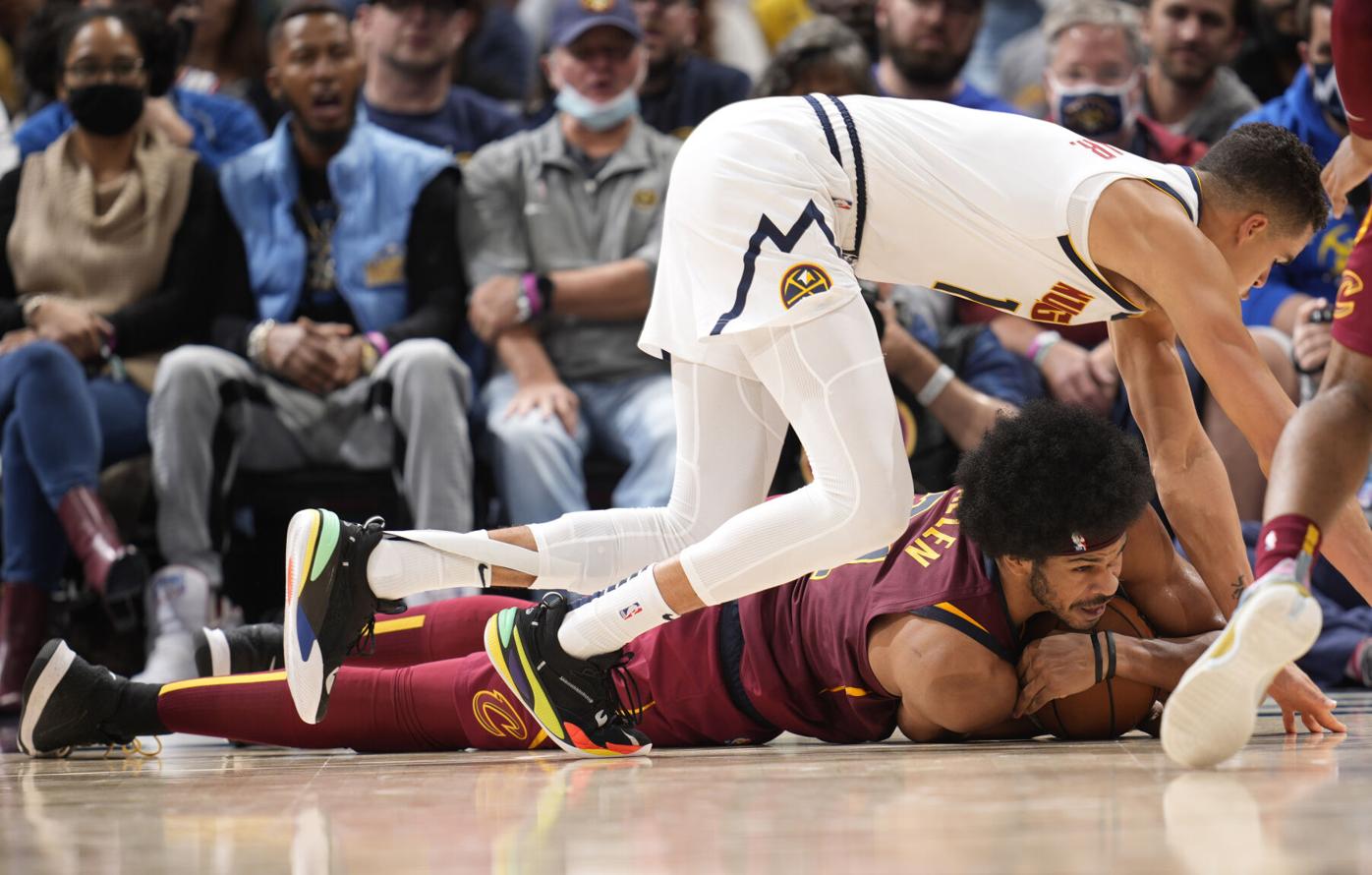 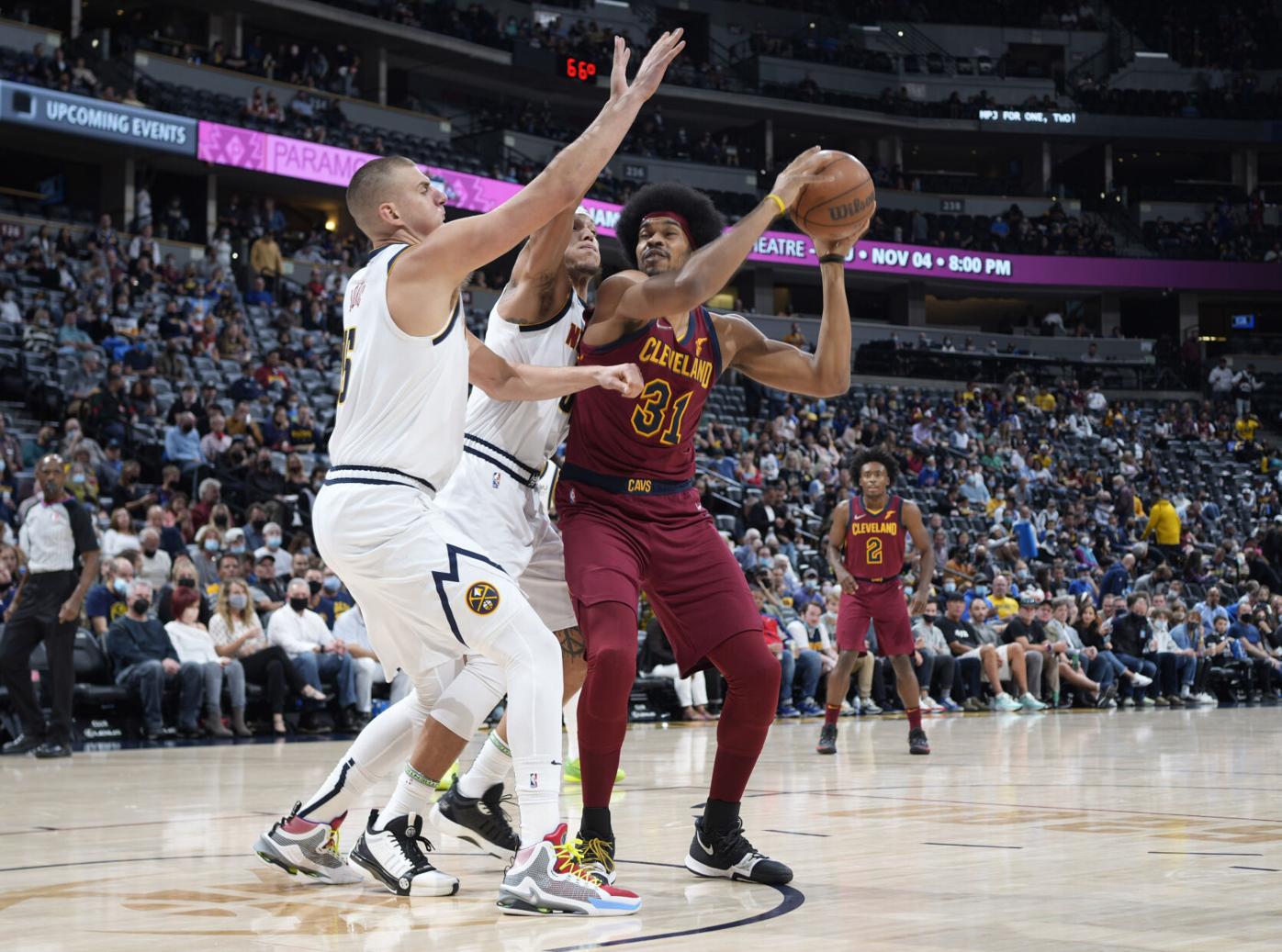 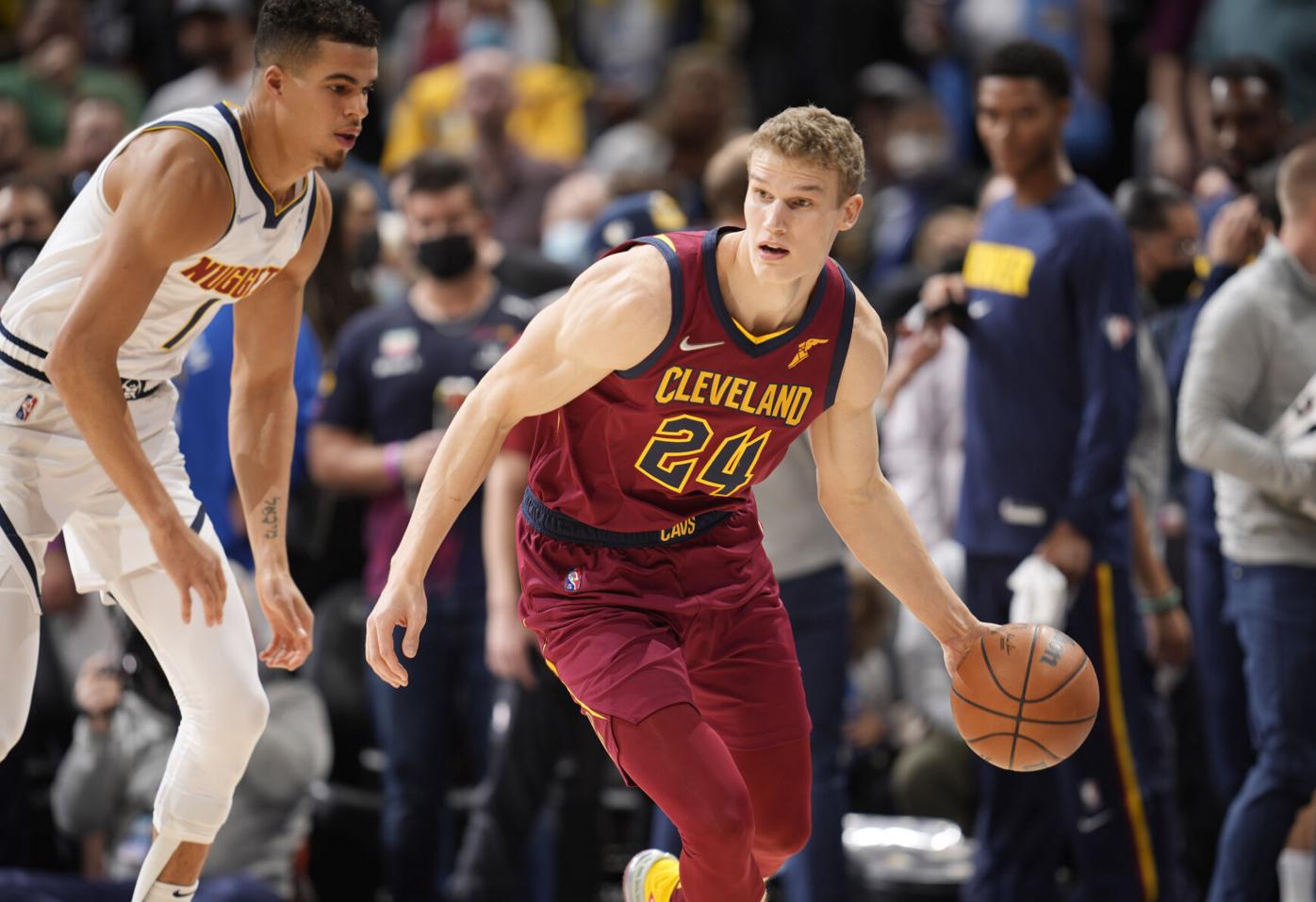 Cleveland forward Lauri Markkanen announced his team’s intentions on the Cavaliers’ second possession of a 99-87 win Monday at Ball Arena. Markkanen stole a Nikola Jokic pass, drove down the court and elevated over Jokic, finishing with an emphatic slam. It was the first of the Nuggets’ 21 turnovers that amounted to 32 points for the Cavaliers.

“It’s just getting out of hand,” Nuggets coach Michael Malone said. “It’s almost like Keystone Copish out there (with) some of the turnovers. We’re going to look at the turnovers. We’ll figure out why that continues to be a problem, and hopefully, we can find a way to fix it in a hurry.”

Jokic finished with 24 points and 19 rebounds to lead the Nuggets but was also responsible for six of Denver’s turnovers.

“Guys (are) trying to make plays, but the play is not there. I don’t know what it is,” Jokic said.

“Maybe just to play simple is going to help us.”

Will Barton III and Aaron Gordon scored 12 apiece, while Michael Porter Jr. added 11. Barton wasn’t too concerned about the number of turnovers this early in the season. Some came from guys trying to do too much. Others came as a result of offensive fouls or mistakenly catching the ball with a foot out of bounds.

Kevin Love came off the bench to lead Cleveland with 22 points, while starting center Jarrett Allen made 10 of 11 shots to score 21 points. Allen grabbed 16 rebounds, five of which came on the offensive glass.

The Nuggets would take a brief lead after Porter answered Markkanen’s dunk with a 3-pointer, but the Nuggets never lead by more than a point. Cleveland led for most of the game and went up by as many as 17 in the fourth quarter.

Nuggets rookie Bones Hyland made his regular-season debut late in the first quarter. Hyland hit a mid-range jumper, his first NBA basket, and followed with a 3-pointer that tied it at 33 early in the second. Malone said Hyland not playing in the first two games wasn’t about him struggling.

“I know what Bones brings to the table, and he showed that tonight. He goes out there and, once he settled down, he makes plays,” Malone said. “The guy plays hard, plays with pace. We got to find a way to get a group of guys that are willing to do that, because we got some guys that are just kind of moping around, jogging around, kind of looking sorry for themselves.”

Jokic scored five straight points to tie the game late in the third quarter, but Cleveland finished the quarter with a 5-0 spurt. When Jokic returned to the game early in the fourth quarter, the Nuggets trailed by 13.

“I thought we played probably our most aggressive brand of basketball in that stretch, but we didn’t sustain it,” Malone said of run to tie the game. “We went to our bench. They didn’t sustain it. (We) went back to our starters and it was too little, too late.”

The Nuggets have a quick turnaround for Tuesday’s game in Utah against the 2-0 Jazz.

“They lived in our paint and didn’t even score that (many) points. We had a lot of turnovers, a lot of missed shots,” Jokic said.

The NBA’s reigning Most Valuable Player continued his defense in impressive fashion Friday at Ball Arena.