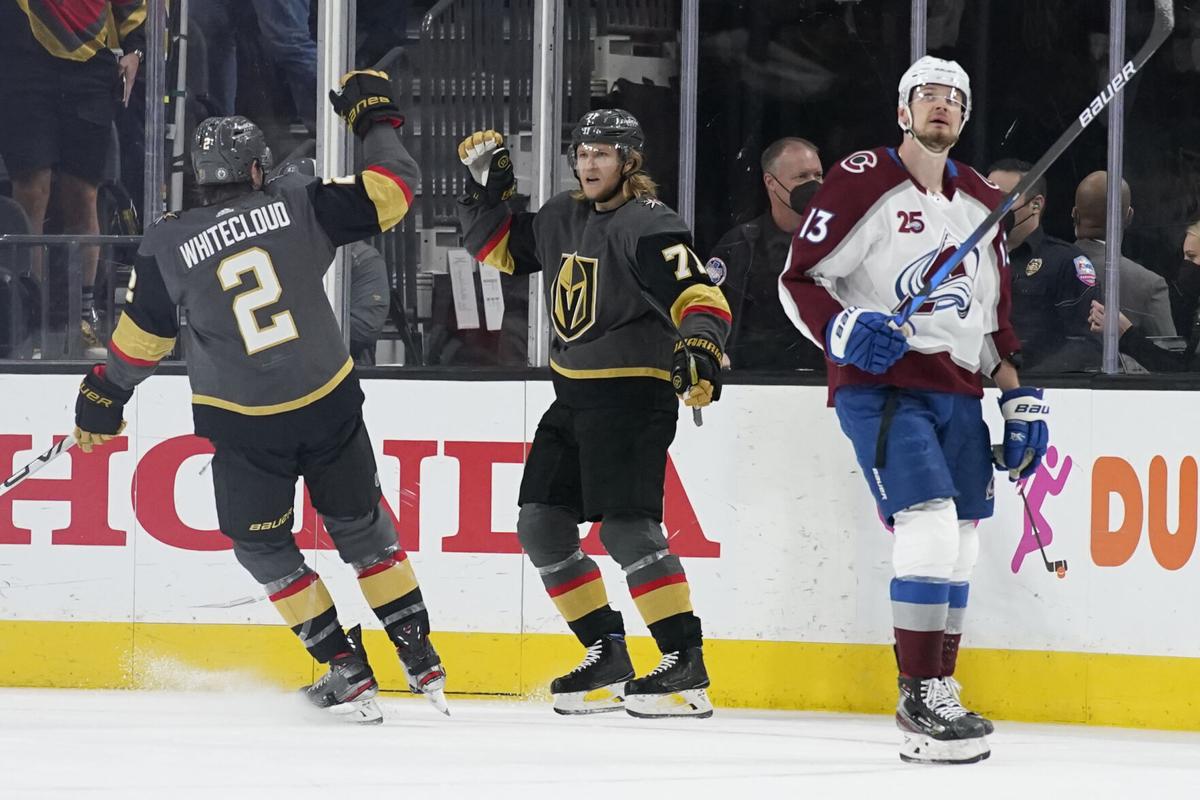 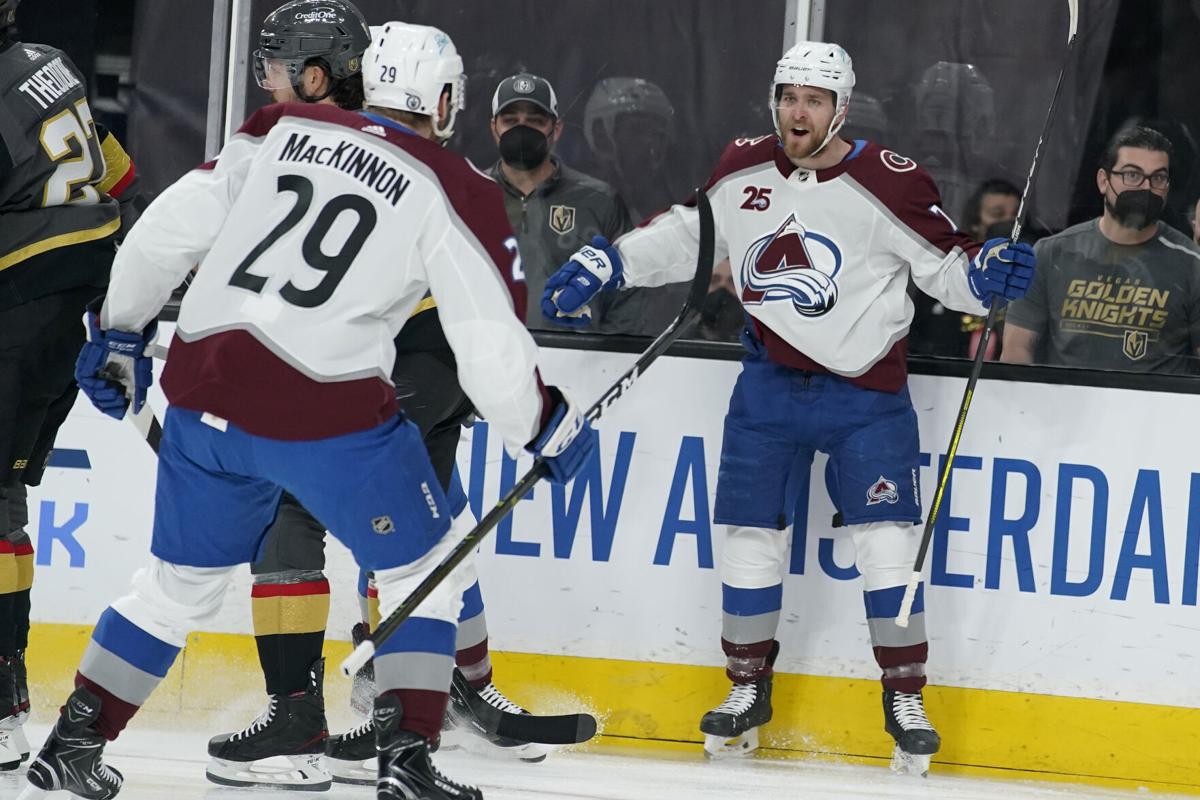 LAS VEGAS — This was no plucky underdog story that ended early. The 2020-21 Colorado Avalanche were built and expected to win it all, but they didn’t.

The season ended in Game 6 in Las Vegas with a 6-3 Golden Knights victory. Vegas won the second-round series 4-2 and eliminated Colorado a game earlier than in each of the past two years.

Colorado barely edged Vegas for top honors in the regular season, winning the Presidents’ Trophy on a tiebreaker. The Golden Knights came out on top when it mattered.

“Nobody wants to play a good regular season and then lose in the second round,” forward Mikko Rantanen said.

“Right now it’s tough to find positives. I know everyone put their hearts out there and Vegas was just a that much better team.”

Vegas took a risk – and heat – and rested goaltender Marc-Andre Fleury in Game 1. The Golden Knights absorbed the blowout and reloaded. The Avalanche deserved better in Game 5 at Ball Arena, but the Golden Knights earned the right to represent the West Division in the Stanley Cup semifinals.

“They just put us on our heels in Games 3 and 4 and for whatever reason, we couldn’t shake it off,” forward Nathan MacKinnon said.

There was ample support around a talented core. The Avalanche stand to lose some of that with paydays looming.

The Avalanche swept the St. Louis Blues, then ran up against a team playing its best hockey at the right time.

“This stinks the most, for sure, for me, because (of) the team we had and the potential we had this year, the way we played,” Rantanen said.

Avalanche were 18 seconds away from heading into the third period with a tie Thursday but they couldn’t clear the zone. Alex Tuch threw a shot off the end boards to Alex Pietrangelo, who put the puck into a half-empty net.

William Carrier added an insurance goal with 8:14 left in regulation.

Vegas took one-goal leads into both period breaks. Rantanen tied the game at at 2 with a power-play goal. He scored through the legs of Zach Whitecloud and nicked his skate. Andre Burakovsky made it 3-3, beating Fleury stick side with his quick wrist shot.

The Golden Knights advanced to play the Montreal Canadiens.

“It stings right now. It hurts,” captain Gabriel Landeskog said. “With some distance there’s definitely going to be some lessons learned from this one. Obviously that’s a real good team on the other side.

“They played real well, they were consistent throughout the series,” coach Jared Bednar said of the Golden Knights.

“We just couldn’t get the job done.”

Bednar was absent from the team’s morning skate Thursday morning at T-Mobile Arena. The team said he was not at the arena due to “an irregularity” in his COVID-19 test results. Other team coaches ran the skate.

Nathan MacKinnon appeared in his 50th career playoff game Thursday after being named a Hart Trophy finalist for the third time in four seasons. MacKinnon was a runner-up in 2019-2020 and 2017-2018.

The Hart Trophy is awarded to “the player most valuable to his team.” The other two finalists are Edmonton’s Connor McDavid and Toronto’s Auston Matthews.

MacKinnon was the only one of the three still playing Thursday. He had two assists, two shots on goals and two hits in Game 6.

Mikko Rantanen and Andre Burakovsky scored to set up a tie heading into the third period. With about 20 seconds left before the break, Alex Tuch threw a shot off the end boards. Alex Pietrangelo picked it up and scored a goal the Avalanche never recovered.

The Golden Knights will play the Montreal Canadiens for a spot in the Stanley Cup Finals. The Colorado Avalanche will regroup during the offseason.

Everything was going very well for the Colorado Avalanche until suddenly it wasn’t. They went out as a largely unchanged unit and holding to t…

June 2 was a good day professionally for Philipp Grubauer.