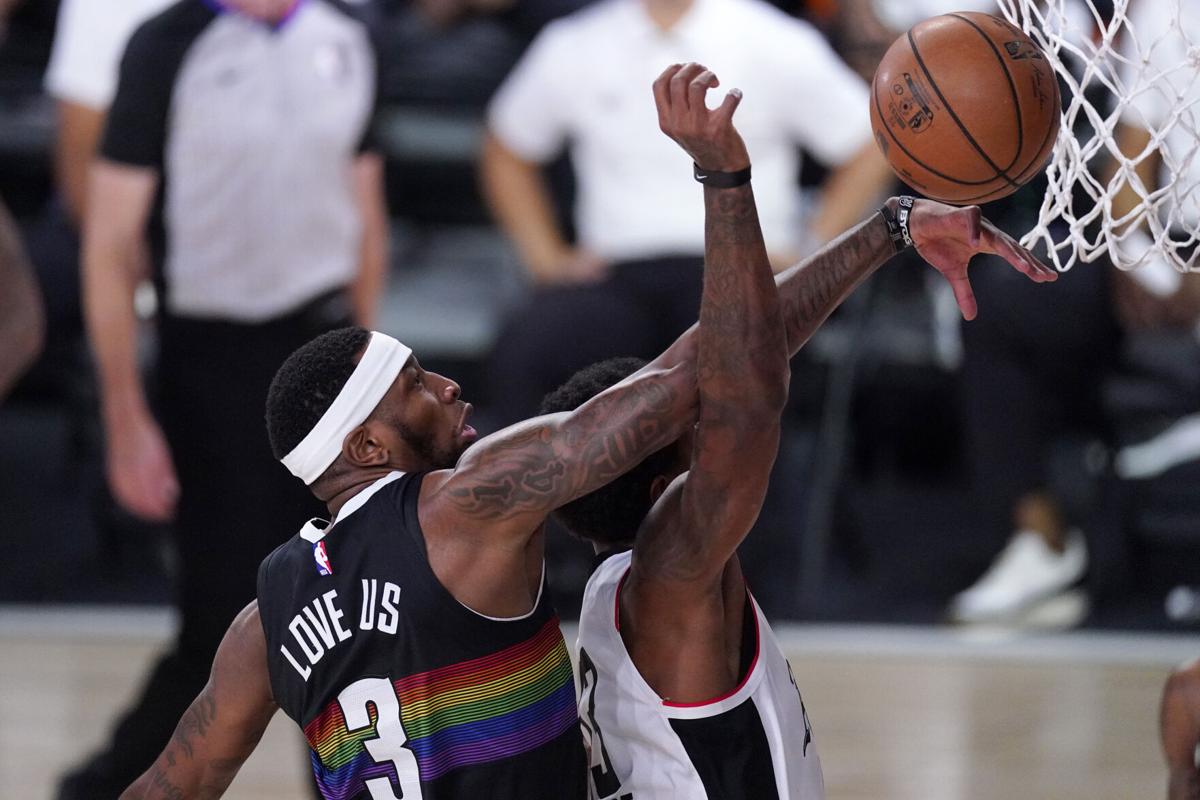 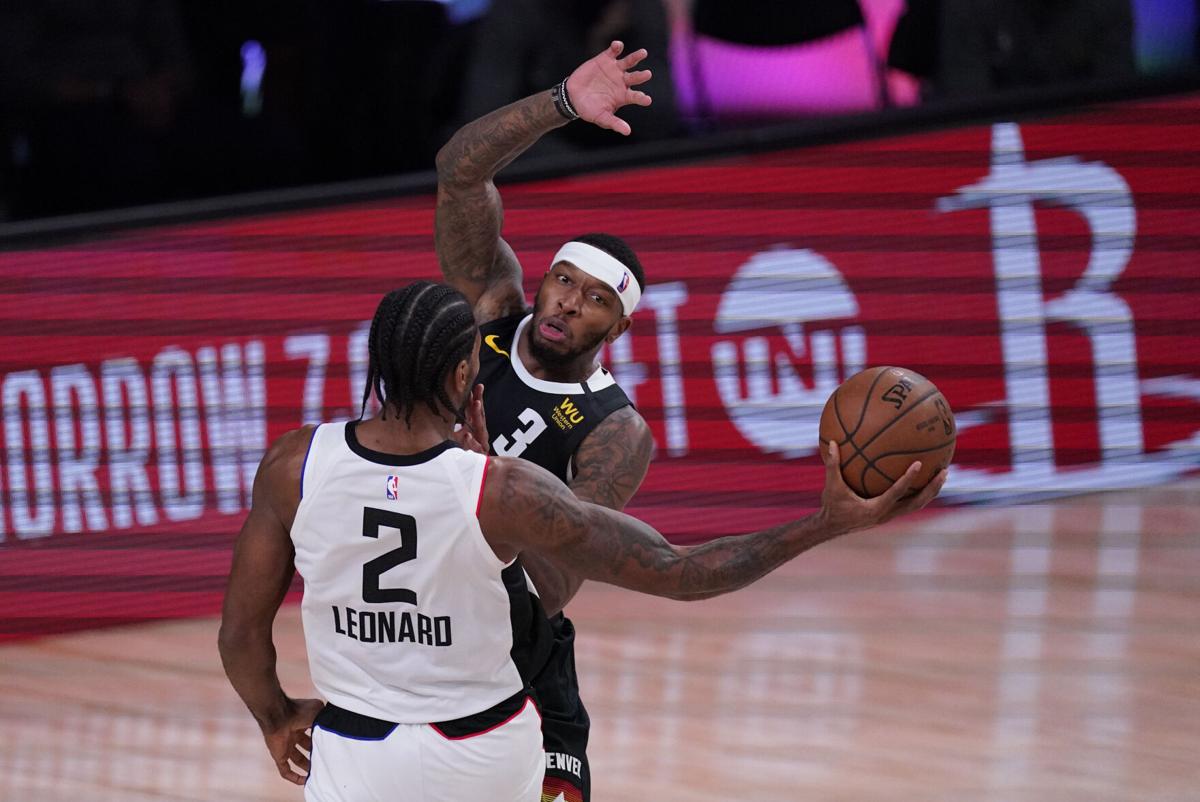 While Denver’s coach, Michael Malone, has voiced frustration about not having his family around and Nikola Jokic said life in the Lake Buena Vista, Fla., campus has grown increasingly boring with fewer games to watch, Craig has been in a somewhat similar situation before.

“(There are) guys that would die to be in the bubble,” Craig said Saturday before the Nuggets face the Los Angeles Clippers in Game 6 of their conference semifinal series Sunday. “I’m kind of used to it. I mean, I went overseas away from my family right after college, so I’m kinda used to being away, being isolated.”

If the Nuggets are to extend their work trip to the Disney World Resort to 70 days, Craig could play a key role. After starting his professional career in New Zealand and Australia, Craig earned his first NBA contract with the Nuggets after a strong showing with the Summer League squad. He’s developed into one of Denver’s better two-way wings, capable of guarding opponents’ top scorers and keeping defenses honest as a respectable 3-point shooter. This series, Craig’s primary responsibility is keeping Kawhi Leonard or Paul George in check.

“When we’ve been at our best, first round or in this round against the Clippers, it’s always started with the defense, the rebounding,” Malone said. “That has carried over to the offensive end.”

After starting the first few games of the first-round series, Craig moved into a bench role as Gary Harris reclaimed his spot on the wing. Craig has since maintained a spot in the rotation, playing 16 or more minutes in all but one game this postseason despite scoring more than eight points just once.

“It’s something that we always talk about as part of our identity,” Malone said. “We have to defend and rebound then we want to get out and run and attack.”

A commitment to those principles helped the Nuggets reverse a 3-1 deficit to the Jazz, and now they find themselves needing a repeat performance. Count Craig among those looking for an answer as to why Denver’s best ball comes while facing elimination.

“I don’t even know why we like to get in these positions where we have to play with our backs against the wall,” Craig said. “Nevertheless, we go out there and compete.”

And that’s something Malone takes pride in regardless of how the next few days go.

“The bubble is not easy. It’s really not,” Malone said. “To be down here 67, 68 days now, away from our families makes it extremely hard. Where I have tremendous respect for our group, especially when you’re down 3-1 against Utah and win three straight, especially when you’re down 3-1 against the odds-on favorites to win a championship, it’s really tough being here. It’s mentally tough being here, and when you find yourself in elimination games, the easy thing to do, the convenient thing to do would be to let go.”

“Every day is the same. You know every day what you are going to do,” Jokic added.

Jokic could be missing family, friends and the comforts of home like Craig did while across the Pacific. These days, Craig is buying into bubble life and hoping he can help the Nuggets extend their stay.

“I’m enjoying it. ... At the end of the day, you get to do something you love to do, which is to go out there and play basketball and compete against the best talent,” he said. “It’s definitely a cool experience for me.”

How the Nuggets can do the Sombor Shuffle right past the L.A. Clippers in Game 7 | Paul Klee

While the NBA does everything but lay down a red carpet for a Lakers-Clippers series that’s made for Hollywood, the Nuggets are hell-bent on taking Mile High Basketball mainstream, columnist Paul Klee writes.