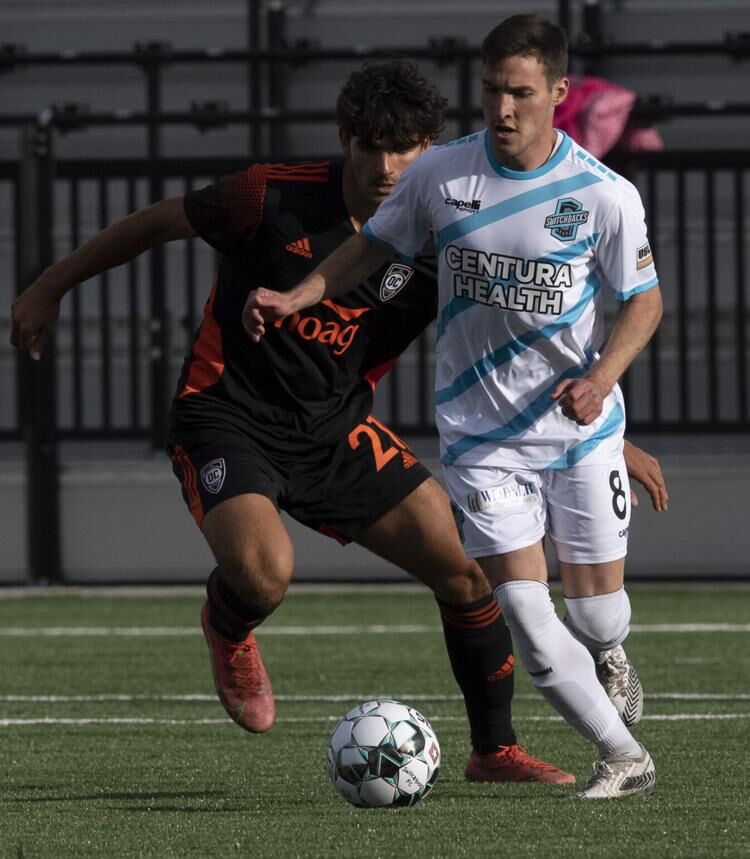 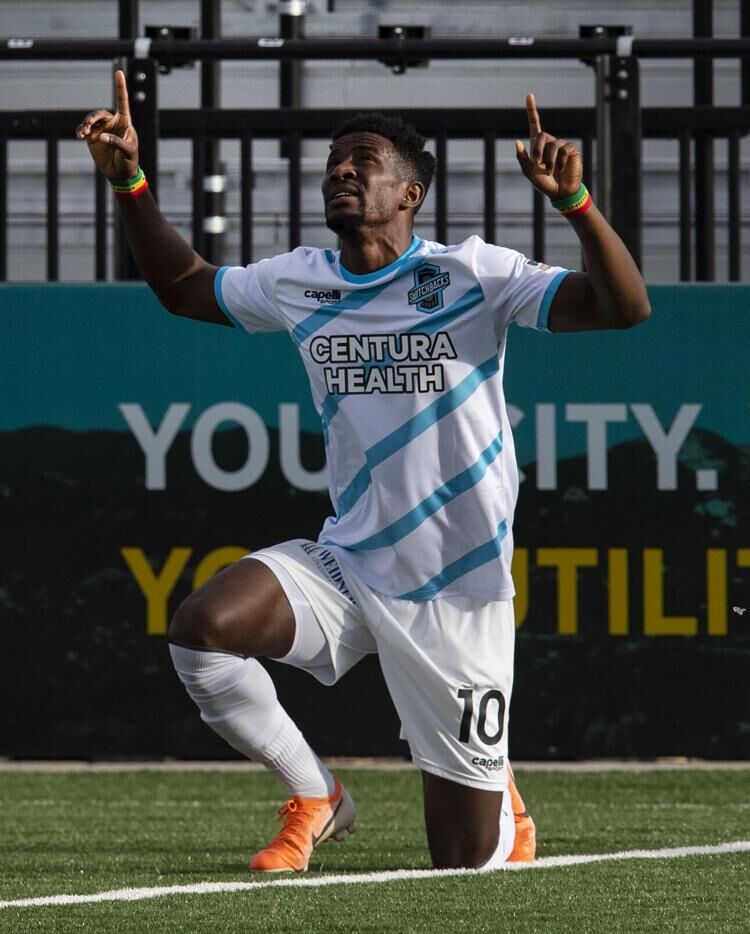 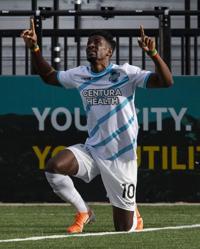 The Colorado Springs Switchbacks FC will christen the new downtown stadium with its USL Championship regular season tilt with a match against New Mexico United at 7 p.m. Friday.

Switchbacks players and coaches are as excited as anyone, but their focus remains on the 90 minutes of action that will take place between the lines.

“The coaching staff has put together a great plan for us and it’s up to us to execute,” said Switchbacks midfielder Zach Zandi. “It’s playing our style and really focusing in on what we do well that will give us that opportunity to go out and win the game.

“We can use the crowd to our advantage. It’s going to be amazing to play with fans out here in this beautiful new stadium.”

While most of the team is new this season, there are a few holdovers from previous campaigns, including Colorado Springs native Austin Dewing, a forward, and Jordan Burt, a defender with a truly copious moustache and the only member of the Switchbacks to play for the team in all seven of its seasons.

“Obviously, there’s a lot of excitement to see our fans again and seeing them in this venue,” Burt said. “More than anything else for me, this is a big game. I’ve played in a lot of ‘em.

Dewing, who scored his first goal as a professional last week against Sporting Kansas City II, is likely to have the largest and loudest cheering section in the 8,000-seat stadium.

“I’ve got great family and friends support,” said Dewing, who played locally for Air Academy High School and the Air Force Academy. “Hopefully, I can get as many tickets as they’ll let me; 25 to 30 for my immediate family, at least.

“(Friday's) game will be the crown jewel of my career thus far. I try to keep every game in perspective. The next game is really special because you’re not guaranteed the next one (after that). I’m extremely grateful for all the people who supported me and got me to this point.”

The Switchbacks (1-1) are coming off a 4-0 victory over Kansas City last Friday. Forward Hadji Barry scored a pair of goals.

“I’m the striker for our team so I like to score every game, but the most important thing is to get the win,” he said. “As long as we get the win I’ll be glad.”

“New Mexico is a big challenge for us,” he said. “They are one of the top teams in the league. We have to give all of our energy and get those points.”

“We can have success if we play with the right energy and make it a game that’s played on the floor and make it a soccer game,” Switchbacks coach Brendan Burke said. “There are a few teams in the west that like to play the game in the air. That’s not us. That’s not what we’re built for. We’re built to put the ball down and play through lines. If we can make it about that, the energy in the building only adds to what we can do.”

Following Friday night’s game, the Switchbacks have 15 days off before they host El Paso on June 5.