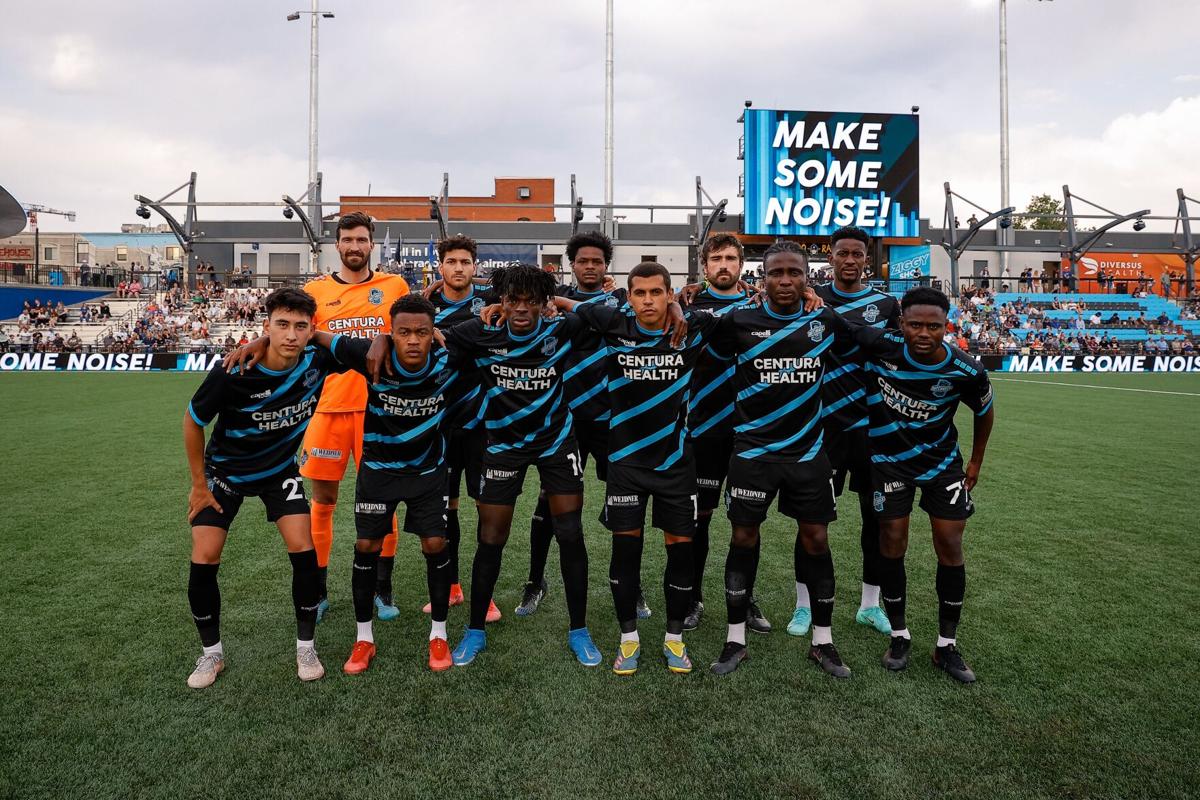 The Switchbacks FC return to action Friday night with a home match at Weidner Field against Louisville City FC. 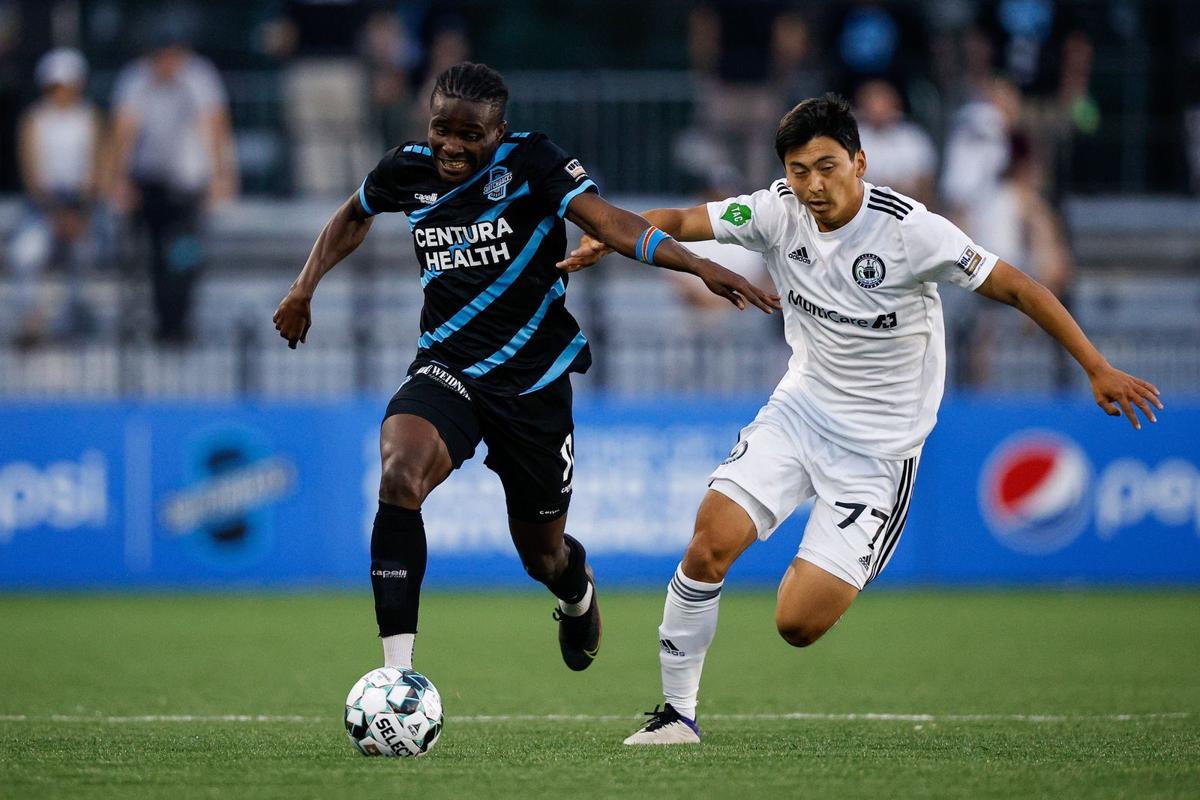 The Switchbacks FC return to action Friday night with a home match at Weidner Field against Louisville City FC.

Louisville comes to town as the top team in the USL Championship Central Division. Louisville (8-3-2, 26 points) has won three of its last four matches and leads the division by four points over Birmingham Legion FC.

Louisville’s 26 points are tied with Phoenix Rising FC for the most in the 31-team league.

“Louisville is a really good team over the years,” said Switchbacks midfielder Andre Lewis. “But we are a good team, too, and we are building and you can see our chemistry. You can see that every game we score, so are capable of scoring with anybody.

“Hopefully, we do what the coaches give us to do and we leave everything on the field.”

Louisville is ranked fourth in the league’s power rankings, while the Switchbacks, losers of three of their last four matches, are 17th.

Eight Louisville players have scored at least two goals, led by Cameron Lancaster’s seven. He is annually among the league leaders in scoring.

Back for the Switchbacks is defender Sebastian Anderson. He missed last week’s match against San Antonio FC after receiving a red card the game before against New Mexico United. The red card carried an automatic ejection from the New Mexico game and forced him to miss the team’s next match.

“I’m definitely excited to get back in there and get back playing and hopefully we can get a good result,” said the 18-year-old Anderson, one of several players from the MLS Colorado Rapids on loan to the Switchbacks.

“I’m a firm believer that everything happens for a reason, and getting that red card was a good learning experience," he said. "You pick yourself up, you learn from it and you get better.”

The Switchbacks (5-5-2, 17) have 19 regular season games remaining after tonight, but they tumbled in the standings with their recent slide. The team dropped to sixth place in the seven-team Mountain Division.

Win, lose or draw, Switchbacks coach Brendan Burke is confident in his club and knows it can compete.

“We know how good we are,” Burke said. “We also know we’ve played one of the harder schedules of anyone in the league. Tomorrow, it only gets harder.”

Switchbacks forward Hadji Barry will more than likely be targeted by the Louisville defense. Barry leads the league in goal with 13 – five more his next closest competitors – and is just one goal short of tying the all-time Switchbacks record for goals in a season.

Barry was recently featured on the USL Championship website by listing the top six songs that he listens to before a match. No. 1 for Barry is Drake’s “What’s Next.”

What’s next for the Switchbacks? They will find out at Weidner Field Friday night.