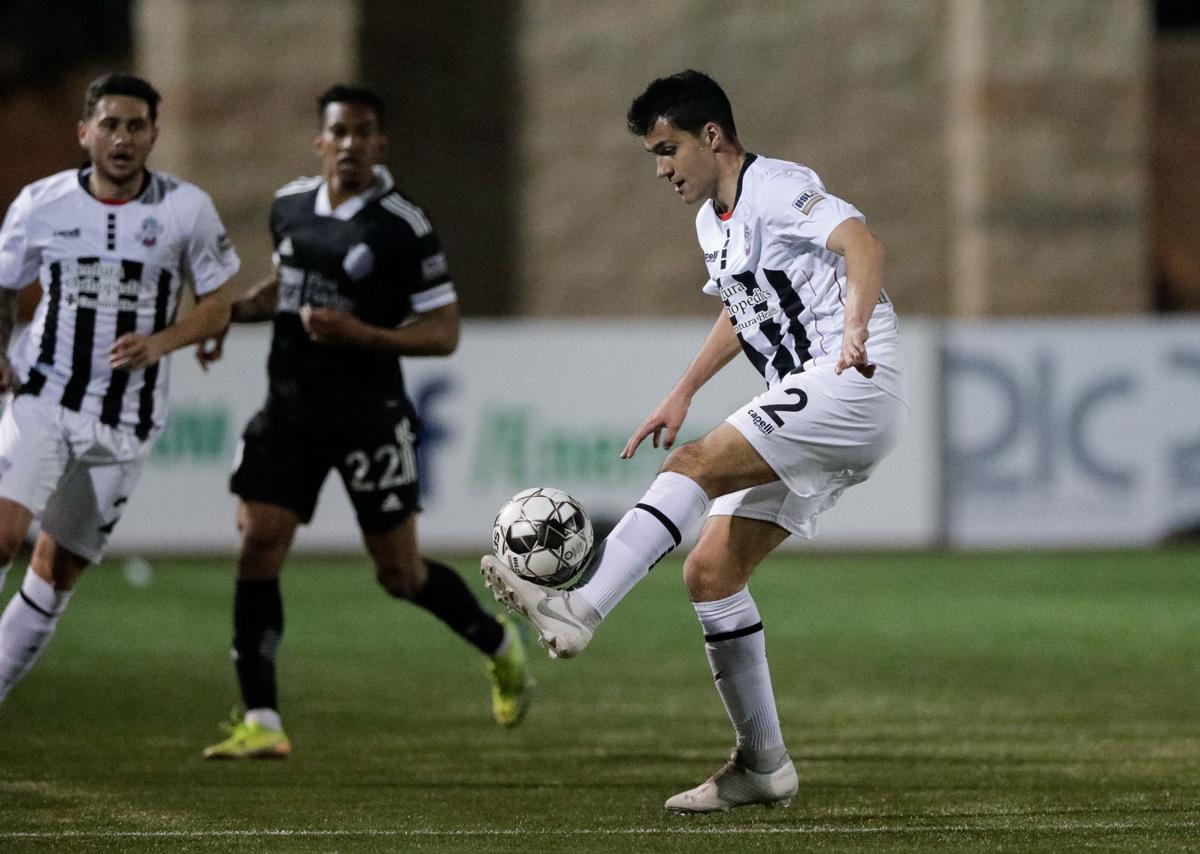 Joan Cervós settles the ball during the Switchbacks first game of the season March 7 at Taft Stadium in Oklahoma City, Oklahoma. 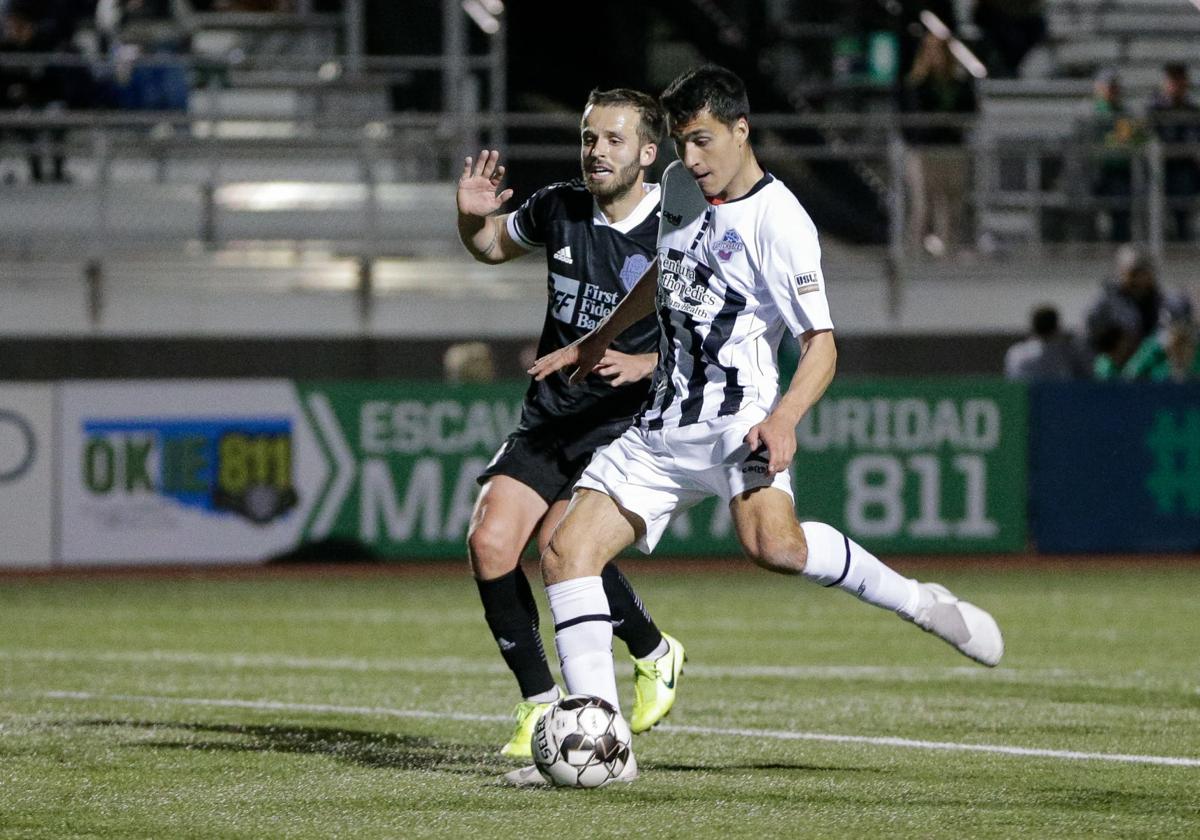 Joan Cervós takes a shot in the Switchbacks' first match of the season March 7 at Taft Stadium in Oklahoma City, Oklahoma.

Joan Cervós settles the ball during the Switchbacks first game of the season March 7 at Taft Stadium in Oklahoma City, Oklahoma.

Joan Cervós takes a shot in the Switchbacks' first match of the season March 7 at Taft Stadium in Oklahoma City, Oklahoma.

When Alan Koch’s job as coach of the Switchbacks took on some caretaking responsibilities during the ongoing coronavirus pandemic, there was one player whose situation stuck out.

“(Joan Cervós) was the only player we were really concerned about him and his family,” Koch said.

Cervós left Andorra, a small nation in the Pyrenees mountains that’s wedged between two of the hardest-hit countries in the world, Spain and France, to join the Switchbacks ahead of the 2020 season. The latest numbers from Andorra show 745 cases and 43 deaths in a country with just over 77,000 people.

“There was a moment where it was not good. … I’m a little bit concerned about my family and friends that are helping the hospital,” Cervós said.

“I know that everybody is good right now.”

As tough as it is for the 22-year-old to be more than 5,000 miles away from home, he said technology is helping him stay in touch with loved ones and there are no regrets after continuing his professional career in the United States.

Koch would agree that he’s been good in Colorado Springs despite a limited amount of game action. Cervós started the Switchbacks’ only match so far this season, a 2-1 win at Oklahoma City, and created a chance and recorded a shot on goal.

After playing in the third tier of Spain’s professional soccer pyramid, the Switchbacks coach feels like Cervós, who also owns 16 appearances with the Andorran national team, is well-prepared for the United States’ second division after playing in one of the most talent-rich countries in the world. Cervós noted the Spanish game is more technical and the American game more physical.

“We tried to use his strengths and fit into his system,” Koch said.

Cervós’ next trip home could feature another appearance with his country’s national team. He said there were matches scheduled for March, but there’s no telling when those could be rescheduled. For now, the Colorado mountains will have to do, though he hasn’t been able to do much exploring given the current situation.

“I haven’t seen a lot here,” Cervós said. “I would like to visit it more.”

He would also like to play more, but that too will have to wait. The United Soccer League extended the suspension of its Championship and League One seasons indefinitely on Thursday, leaving the Switchbacks eager to build on their strong start.

“I feel good. We are a new team,” Cervós said, noting the number of first-year players and coaches.

“I’m very happy about what we have done in the first match.”

Despite all of the uncertainty here and at home, Cervós is settling into his new situation.

Major League Soccer teams were asked to think creatively when selecting representatives to model their 25th anniversary jerseys as part of February’s fashion week in New York. The Colorado Rapids turned to Scotty Stephens, a Special Olympian from Colorado Springs.