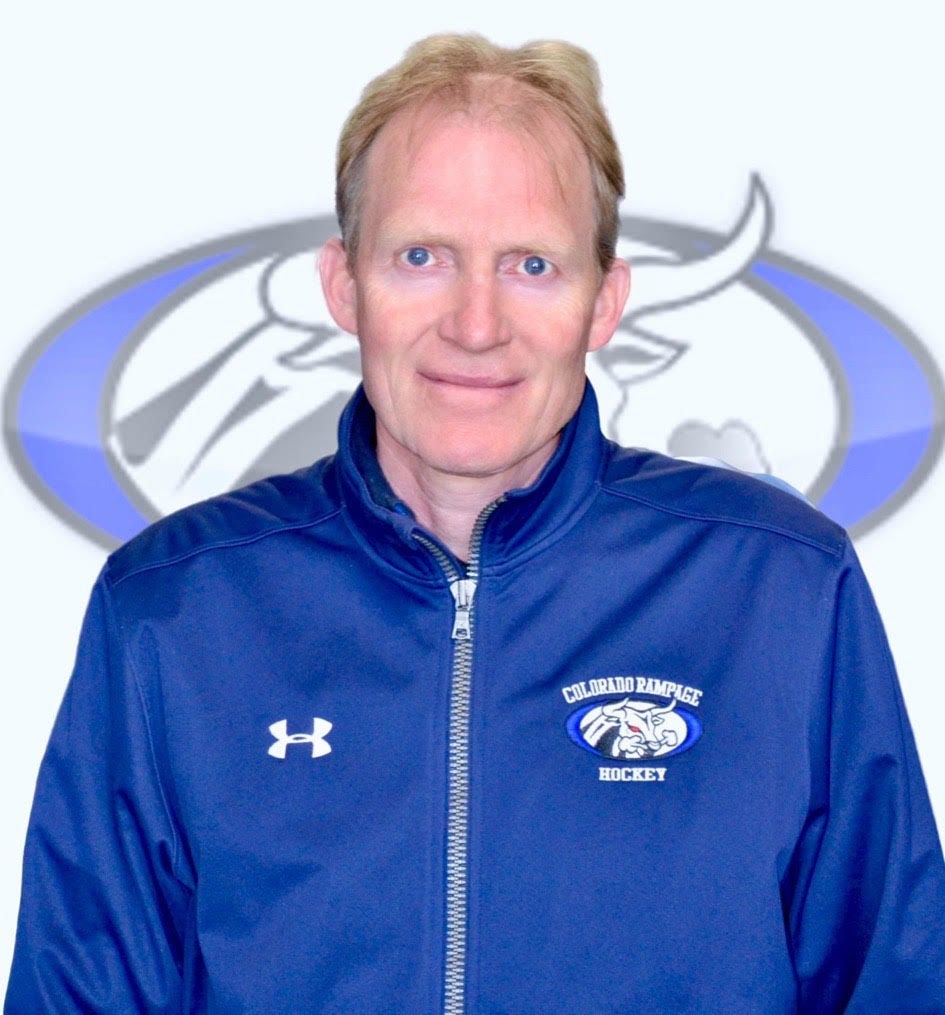 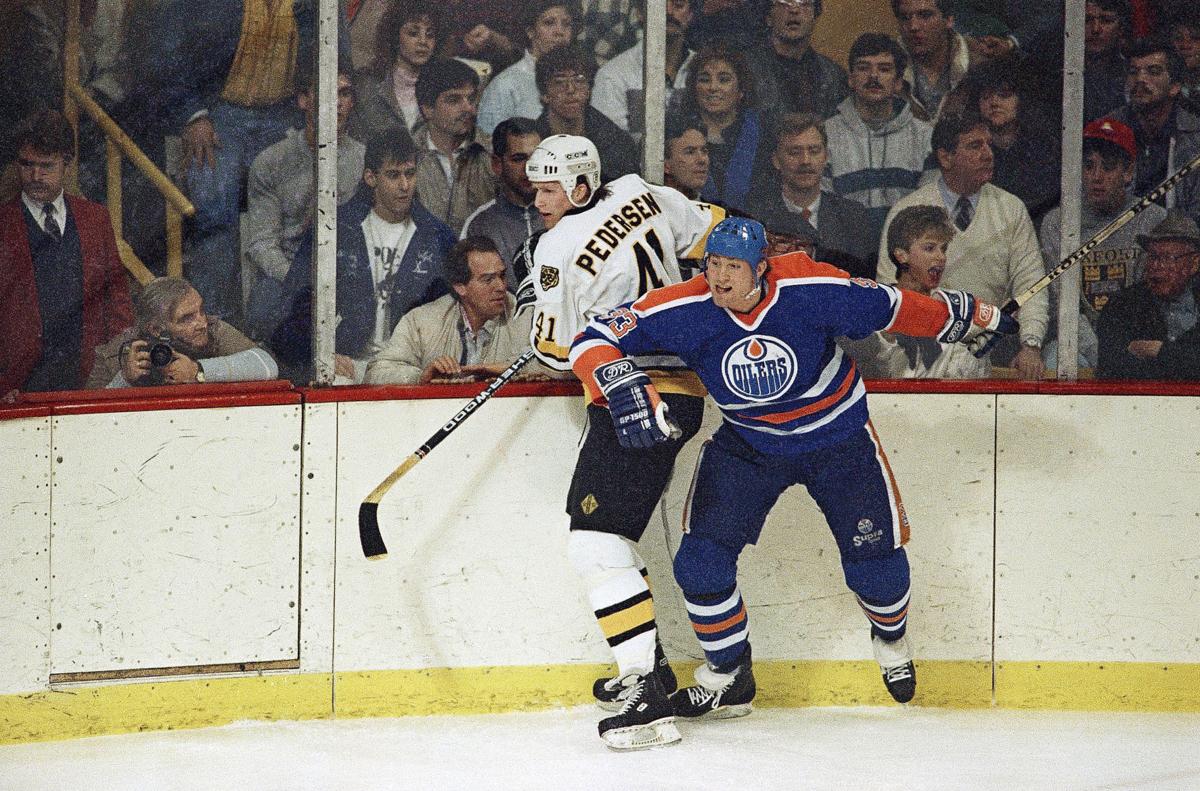 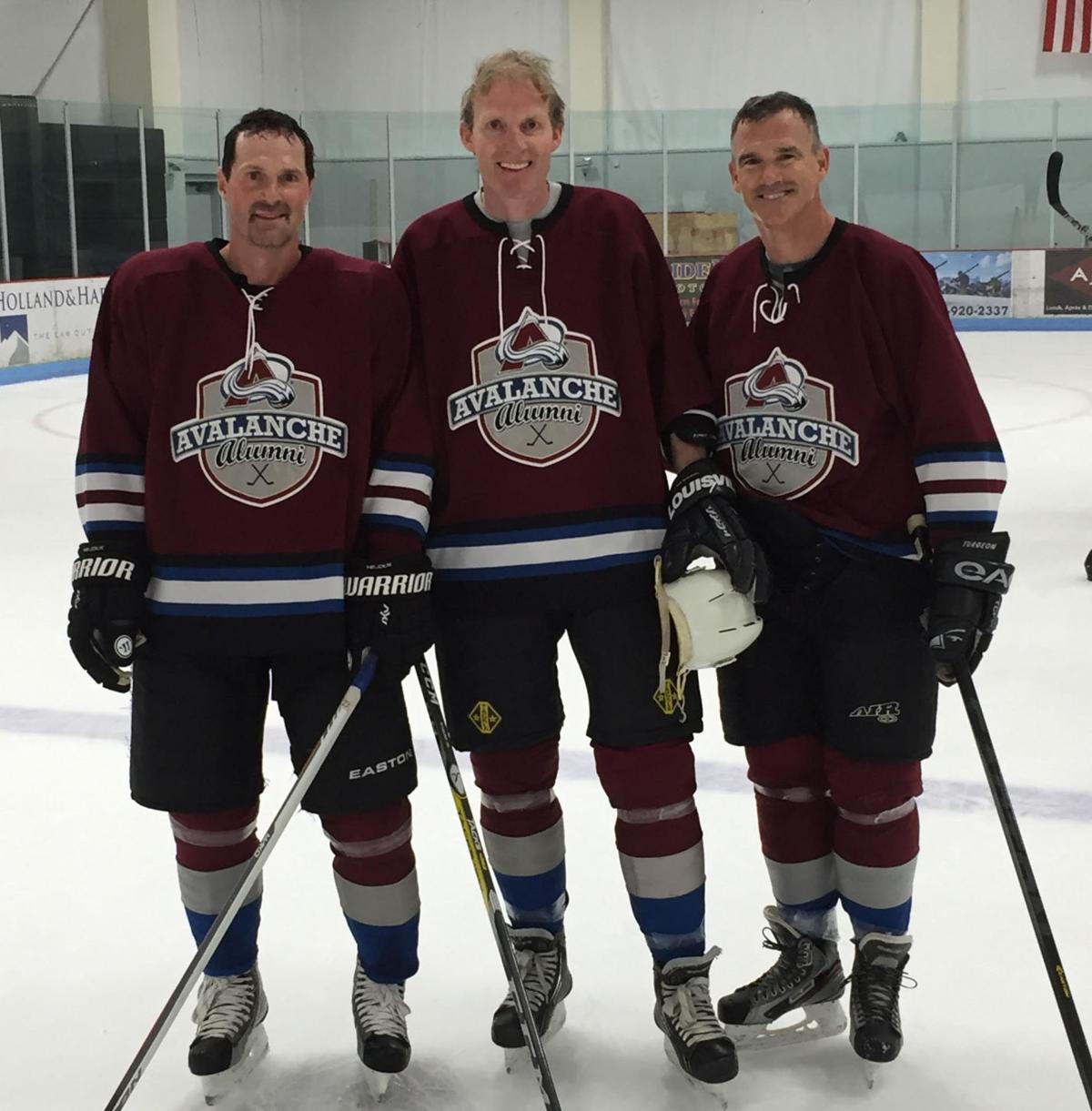 For 15 years and counting, Al Pedersen has been teaching the young and young-at-heart the ins and outs of hockey at Monument Ice Rinks.

“My wheelhouse, my passion, is new people,” Pedersen said. “Kids and adults.”

At the end of the day, instructing the two kinds of newcomers is not that different, except the 8-and-unders fall and pop right back up again.

“The No. 1 rule is safety, because adults don’t quite bend the way they used to,” Pedersen said

“For his volunteer efforts in growing the game,” a release stated, Pedersen was named the USA Hockey John Beadle Adult Member of the Year Award winner Monday.

Pedersen said he wasn’t expecting the honor, but it’s brought some welcome attention to the facility as team sports are allowed to resume after a hiatus caused by the coronavirus.

Coaching was an unexpected career path that became a “passion.” Pedersen, a Fort Saskatchewan, Alberta, native, was drafted by the Boston Bruins in 1983 and enjoyed an eight-year NHL career with Boston, the Hartford Whalers and the Minnesota North Stars. He joined the Colorado Gold Kings (West Coast Hockey League) the year before the team folded and decided to stick around.

First he had to figure out how.

“You take a lot of things for granted in pro hockey,” Pedersen said. “You’re so focused on what you know and keeping your job.”

In 2006 he became facility manager at the Monument Ice Rinks and in addition to coaching his “Little Rookies” has helped build a successful adult league program.

The staff has had fun with it, enacting some creative policies. When an adult player became unruly and was kicked out of a game, the player wasn’t suspended. However they had to swallow their pride and accept an invitation from the opposing team before they could rejoin their own.

He also recruits parents who bring their children to Monument Ice Rinks for instruction. Kids watch their parents from the stands and vice versa.

“This definitely gives them a perspective on how hard it is sometimes to play the game,” Pedersen said. “I think they might be more forgiving on their kids, especially the competitive-type parents.”

It’s worked, and fostered a “family atmosphere” that has endured through the decades. Players come, learn, get hooked and travel for hours from all directions to get their fill. Some have played with the same groups for dozens of years and graduated from youth programs to adult leagues.

Ideally these satisfied teams stay together, but there has to be a balance to keep games fun and competitive. Getting to know everyone’s skills and personalities, communicating and listening are how Pedersen has impacted so many, now with a national award to prove it.

“It’s very gratifying to see the people not only try it but enjoy it and stay in it for years and years.”

The Pikes Peak Catamounts are satisfied with being small, but trying new things. Based at Sertich Ice Center, Catamounts president Joe Seiberlich said the relatively new hockey organization tries to keep the player-to-coach ratio low and the ice time high.