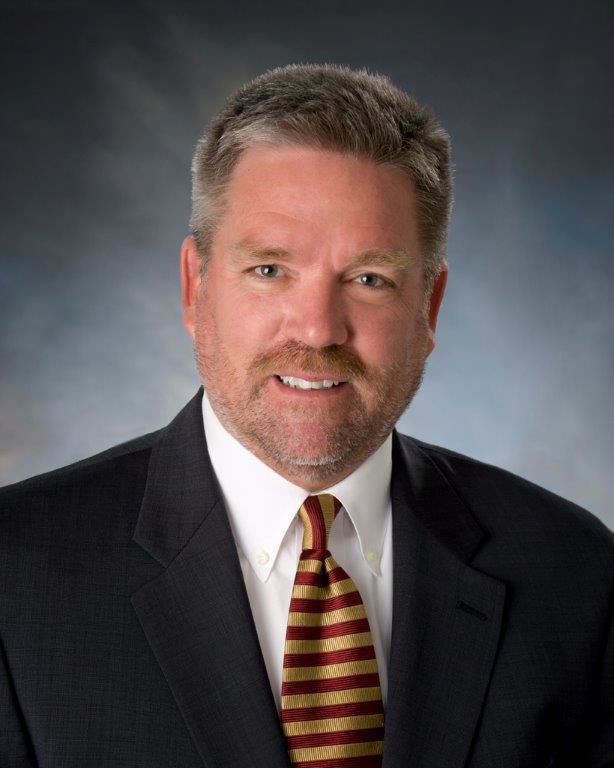 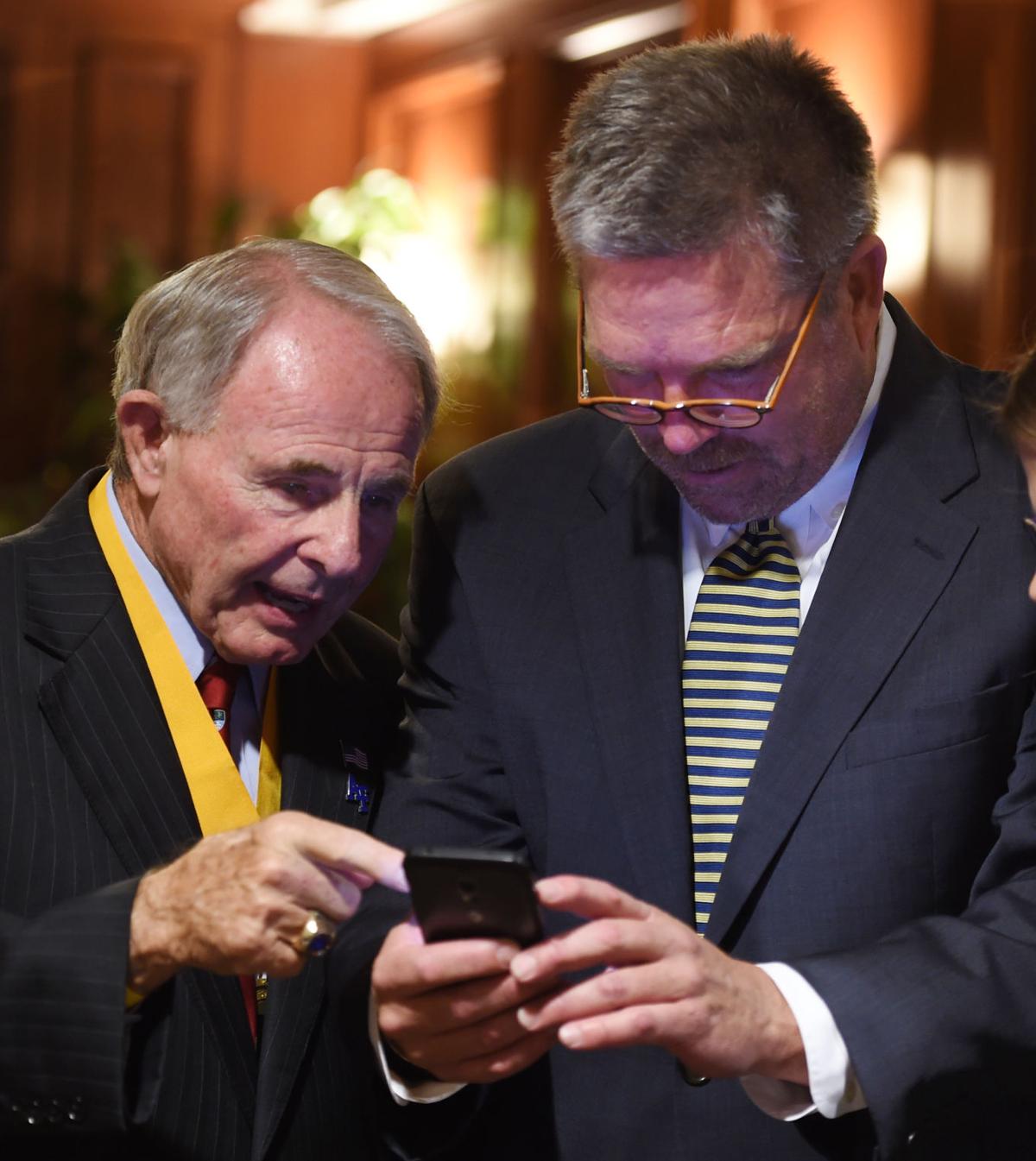 Tom Osborne should not have to worry about a downgraded hotel room in Colorado Springs.

As president/CEO of the Colorado Springs Sports Corp., Osborne leads the effort to host some of the area’s most popular annual events — Labor Day Lift Off, The Broadmoor Pikes Peak International Hill Climb, Pikes Peak Airstrip Attack and Rocky Mountain State Games — while assisting in bringing in other, unique events to the area, like the 2021 NCAA Division II men’s and women’s soccer national championships.

“When it’s all written and done Tom Osborne deserves to be right there among the very best sports executives that Colorado Springs has ever had the fortune of having here,” Mike Moran, The Sports Corp.’s senior media consultant, said. “And maybe one of these days, I’ll get him to start taking credit for some things.”

One of the things Moran believes Osborne should be taking credit for is the resurgence of the PPIHC, a popular motors ports race to the top of Pikes Peak.

“Several years ago, it was almost bankrupt, and the Sports Corp. agreed to take it over, form a separate entity,” Moran said. “Tom was the chair, and the event has become absolutely fabulous.”

The races have attracted drivers and viewers from across the globe. This year’s event has been rescheduled to Aug. 30 due to the coronavirus outbreak.

In a year unlike any of Osborne’s previous 15 in Colorado Springs, the Sports Corp. is having to redo a lot of work for rescheduled events. Osborne and company are working to make sure everything from fencing and staging to portable toilets is secured for the new dates.

“We’re OK right now. We’re very optimistic. We are rescheduling,” Osborne said before adding the hope is that large crowds will be manageable by August or September.

“If they can’t, then it could be a really tough year for the Sports Corp.”

After successfully running and growing the Big Sky State Games in his home state, Montana, with “one employee and a typewriter,” Osborne accepted the job in Colorado Springs to help the Sports Corp. grow with the city. It was originally created to help the U.S. Olympic Committee relocate in 1978.

“He is without a doubt one of the most valuable commodities we’ve got in a town that’s become a sports destination, rapidly so,” Moran said.

Osborne has enjoyed watching the State Games and events like the PPIHC and Pikes Peak Airstrip Attack become events people look forward to each year.

“The main thrust of our small company is producing these large events that draw economic impact to the community.”

Having done just that in Colorado Springs for more than a decade should have Osborne looking at an upgrade should he ever need a hotel room in town, but that wasn’t the case one night in Lincoln, Neb. As Osborne tells it, he was booking a room for a state games convention in a town put on the map by another Tom Osborne, the one who coached Nebraska’s beloved college football team to a few national championships. The hotel had a “beautiful suite on the top floor,” ready before the receptionist realized the mix-up.

“I said, ‘Yeah, I’m Tom Osborne.’ She looked at me; she says ‘No, you’re not.’ She says ‘I know Tom Osborne, and you’re not him,’” the Sports Corp. leader recalled, noting he had to provide his driver’s license as proof.

“So she said ‘OK, but we’re going to put you in a different room.’”

While he may have been downgraded in Nebraska, there should be little confusion about Osborne’s role upgrading the sports scene in Colorado Springs.

“When Tom took over, he changed the whole purpose and the mission of the Sports Corp.,” Moran said.

“The organization has totally changed under Tom’s leadership.”