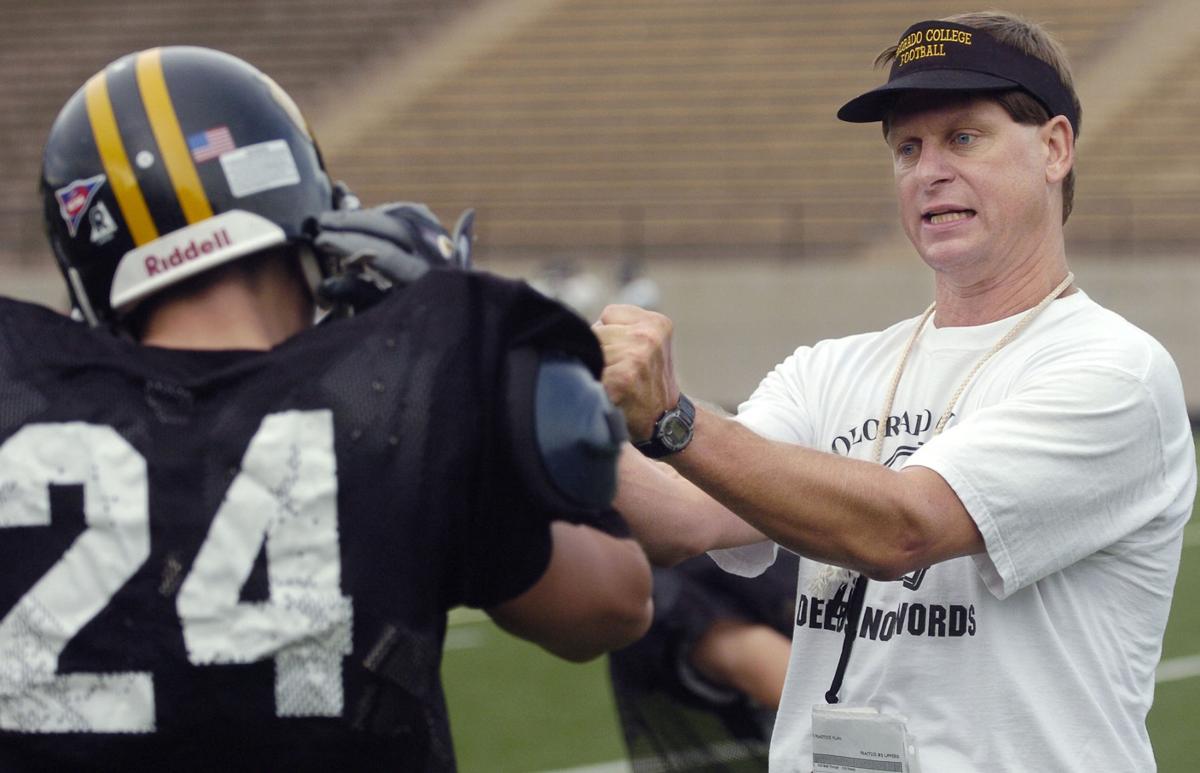 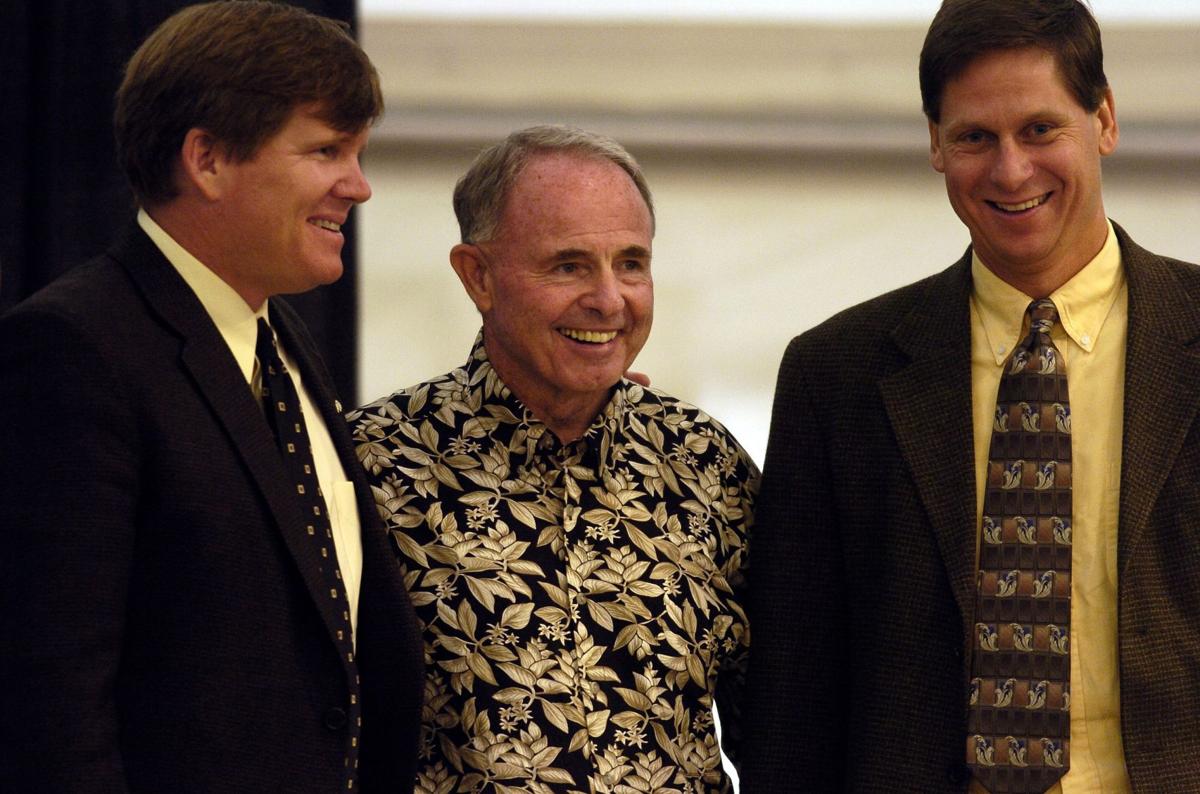 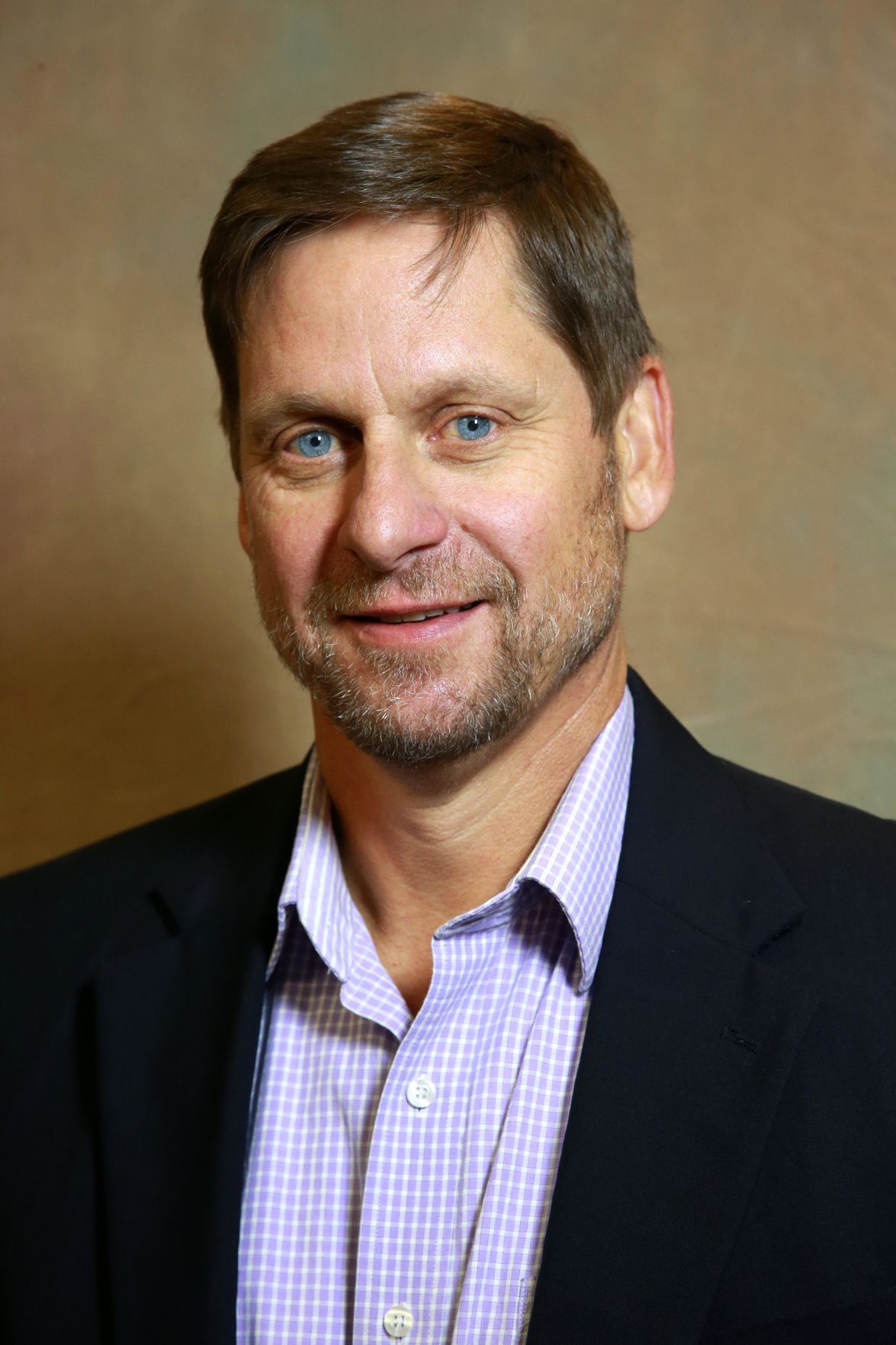 After years coaching college football, including a couple of stints at Colorado College, Bob Bodor transitioned into sports administration and currently works as the director of member services at USA Fencing. Photo credit: USA Fencing.

After years coaching college football, including a couple of stints at Colorado College, Bob Bodor transitioned into sports administration and currently works as the director of member services at USA Fencing. Photo credit: USA Fencing.

When Bob Bodor decided it was time to change careers after roughly 25 years coaching college football and relocate his family again, the Pikes Peak region checked the three biggest boxes.

The first box was family. The two youngest of Bodor and wife Bridget’s three children were approaching adolescence in 2012, Bodor’s final season coaching at Rensselaer Polytechnic Institute (N.Y.). Previous coaching stops included Colorado College, Penn, Johns Hopkins and Columbia. His oldest daughter played sports and graduated from Manitou Springs High School back when Bodor coached CC from 2003-08. The two youngest would do the same when the family decided to return to the area.

“We felt like we needed to give them some stability. As you know, coaching is not necessarily the most stable profession,” Bodor said. “We just felt like it was a great place. I felt like it’s a great place to raise kids, and that’s proven to be true.”

Secondly, the lifelong athlete who played football and basketball in high school and football at Denison University (Ohio), wanted to be somewhere that encouraged him to stay active.

“What better place to do it than this part of the country where you can get outside, exercise and engage in community,” Bodor said. “Not just sport, but community activities.”

Third, likely the most difficult box to check, Bodor sought a place that would accommodate his preferred second career, sports administration.

“All of those things kind of added up,” Bodor said. “Then the third piece is just the presence of the (U.S. Olympic and Paralympic Committee) and the national governing bodies that are here in town.”

Bodor started at USA Racquetball in 2014 and moved to USA Fencing in 2015. He serves as director of member services and aims to identify opportunities to introduce fencing to people who may not know much about the sport among other responsibilities.

“I have enjoyed working with Bob over the years,” Donald Anthony Jr., chairman of the USA Fencing board, said. “He is passionate about our sport and developing our membership base. His concern for our clubs during COVID-19 had been a true example of his commitment to all of those that make up our sport.”

“He’s all over the mountain on race day, which is a major help with the operation,” said Ron Ilgen, president of Pikes Peak Marathon.

Despite the quarter century coaching football, Bodor said he was the type who was never all about one sport but liked to remain involved in multiple games. He’s done just that in Colorado Springs and Manitou Springs, helping the sporting communities flex their collective muscle in a variety of roles and finding a strong fit for him and his family.

“I coached college football for 25 years and made the decision to get out of it for a lot of reasons. My interest was in Olympic sport and the Olympic movement first and foremost. Having been a part of the Colorado Springs community for a long time, I was well aware of the presence of Olympic sports in this community,” Bodor said.

“All of that kind of made it an easy decision to return.”