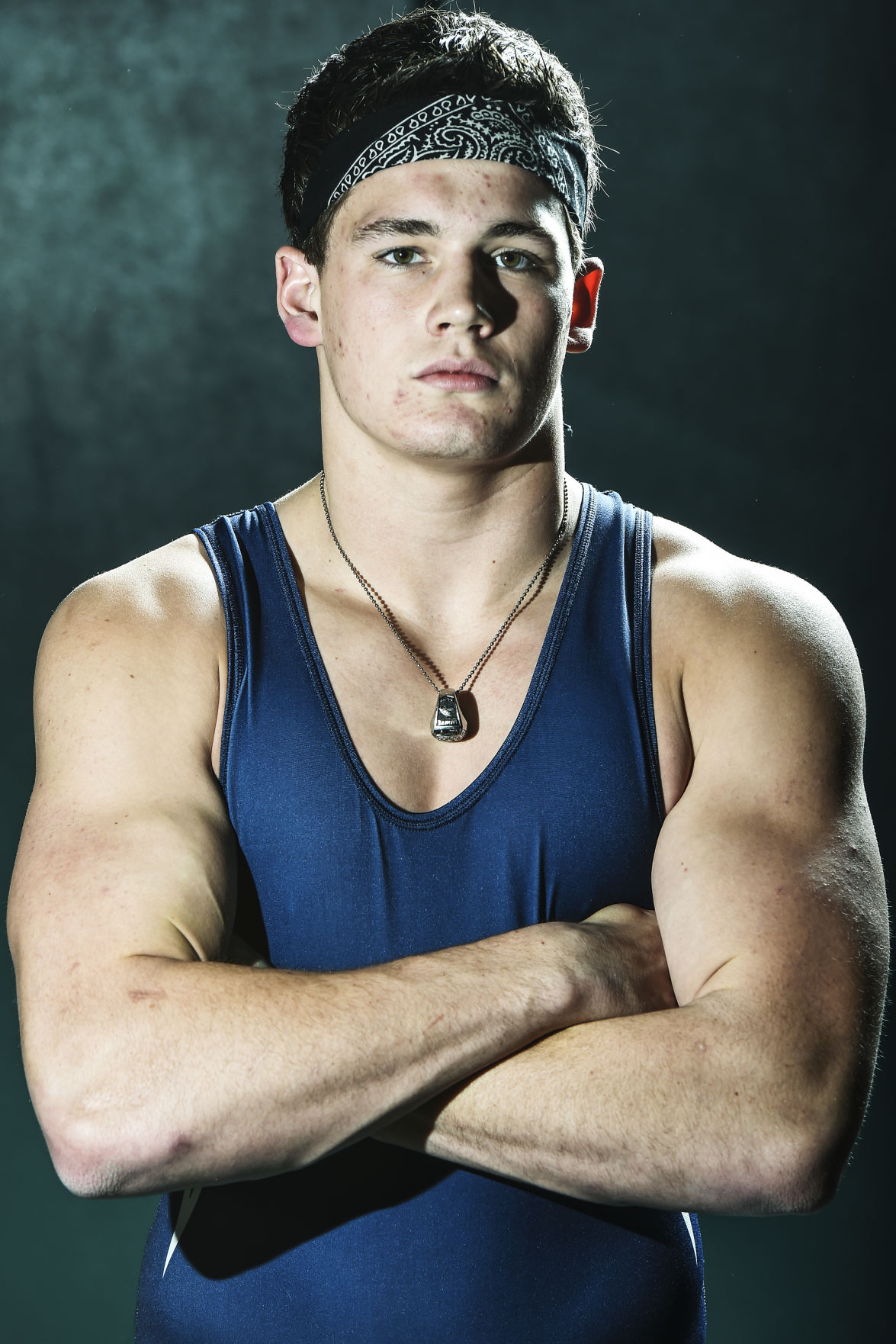 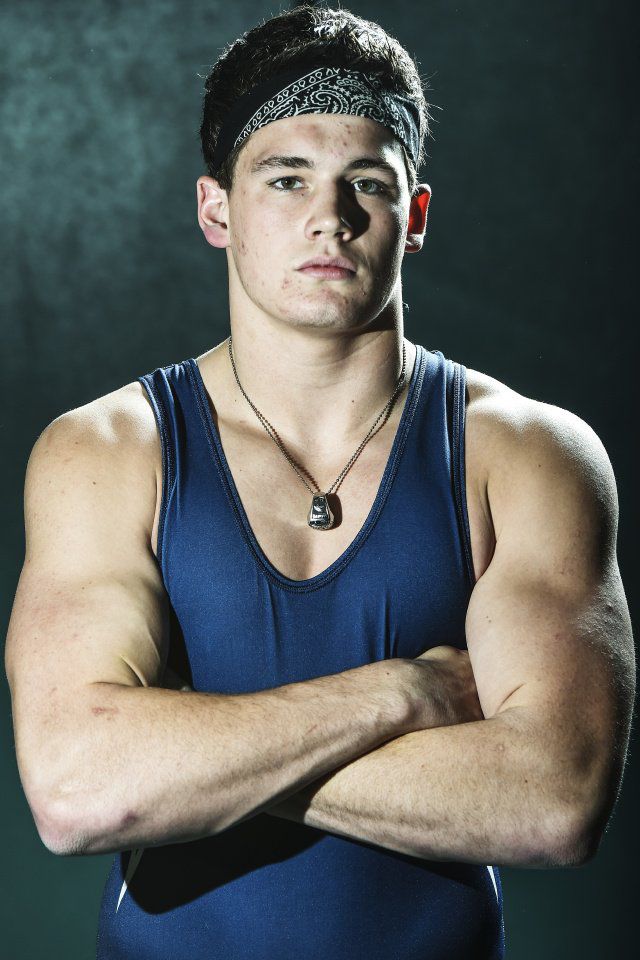 I'm a firm believer that sport has the power to change the world.

It's unique in its ability to pit brother against brother, while also accelerating a collective cause for a community.

It creates friendships and rivalries, promotes sportsmanship, and teaches us lessons to build a life on.

But sometimes sport can also cause immeasurable heartache. Not because your favorite team lost, but in a loss far more real, that stays with you well beyond the final buzzer.

This weekend was a hard one in the world of sports.

Friday the hockey world was turned on its end when the Humboldt Broncos junior hockey team was involved in a deadly crash on the way to a game. Ten players, two coaches and three others were killed. Fourteen others were injured, and thousands more felt their hearts breaking for that tiny hockey town.

And while the Humboldt community honored the lives lost at a service held in Saskatchewan on Sunday, another young athlete was taken far too soon.

According to reports by the Arizona Republic, Taylor White, a 2015 Pine Creek High School graduate, was struck and killed in a hit-and-run incident while jogging with a friend near the campus of Grand Canyon University, where he was nearly done with his junior year.

According to the Arizona Republic report, White was engaged to be married in a few weeks.

White was a standout wrestler for Pine Creek, placing second in the 2015 state wrestling championships, overcoming the odds while competing at 285, despite weighing 206 pounds. He also helped solidify the Eagles' football legacy, aiding Pine Creek to two consecutive state football titles in 2013 and 2014.

He was a member of the Grand Canyon University wrestling team before the university cut the program after his freshman year.

I didn't know White. I didn't know the 15 killed in the Humboldt Bronco bus crash. But I know we all had something in common.

The love for sport brings us together. No matter who you are, what team you root for, if theses athletes were your next-door neighbor or you live 1,000 miles away - today we are all connected.

No doubt these athletes should be remembered for more than what they did on the ice, field or mat. But for now, as our wounds are still healing, our hearts are still mending, we can remember them as the stellar, selfless, fierce competitors that they were.

Our hearts are with White's family and friends, the Pine Creek community, and Humboldt, Saskatchewan.