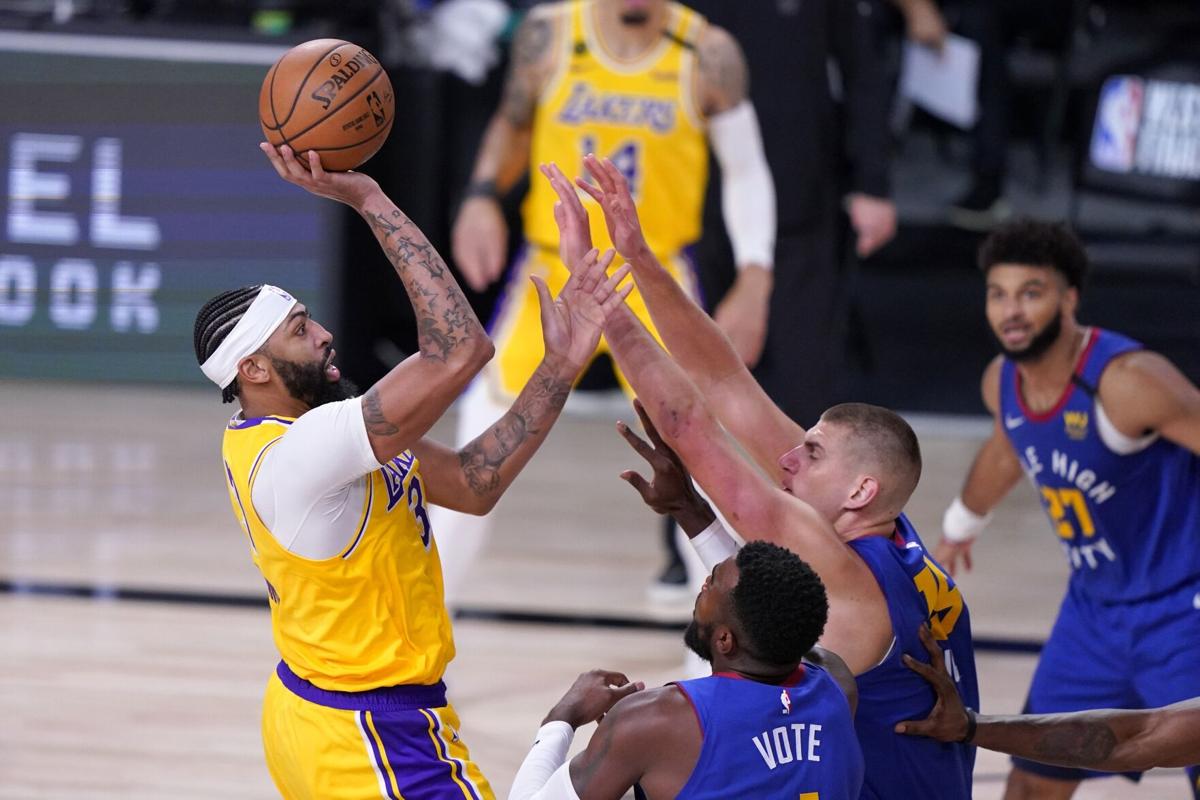 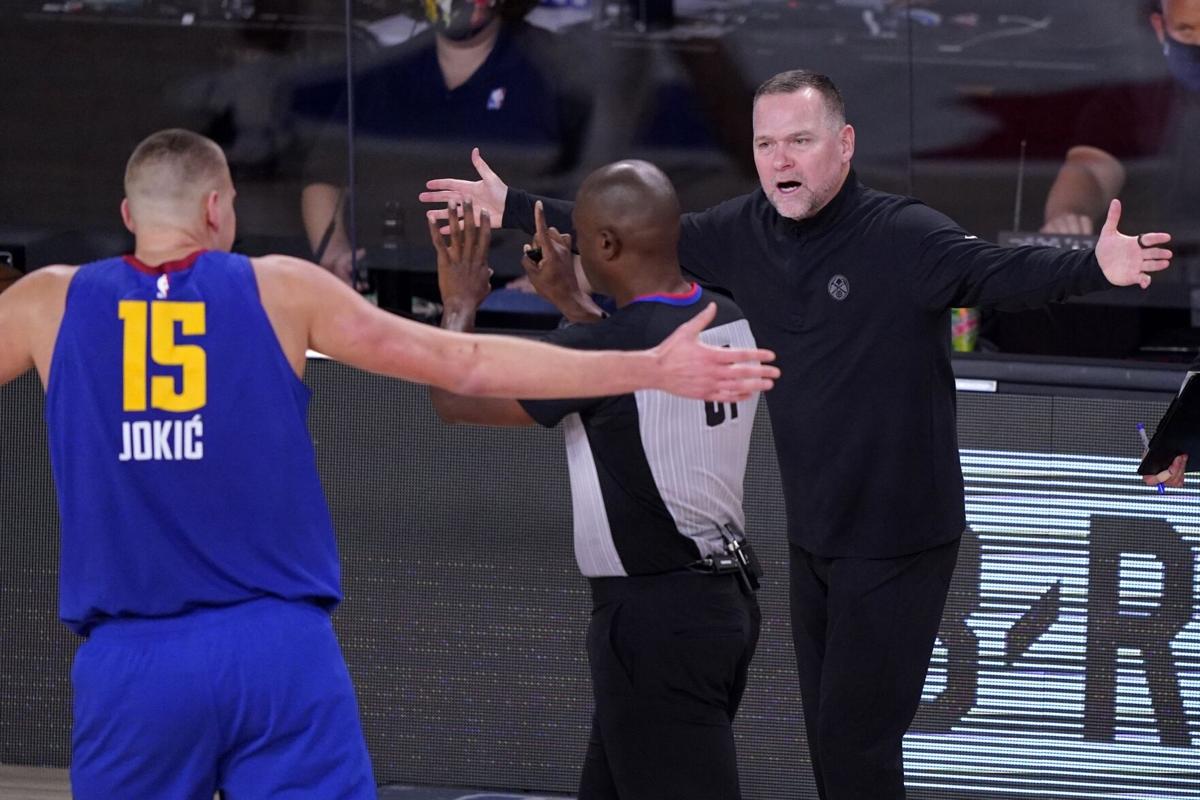 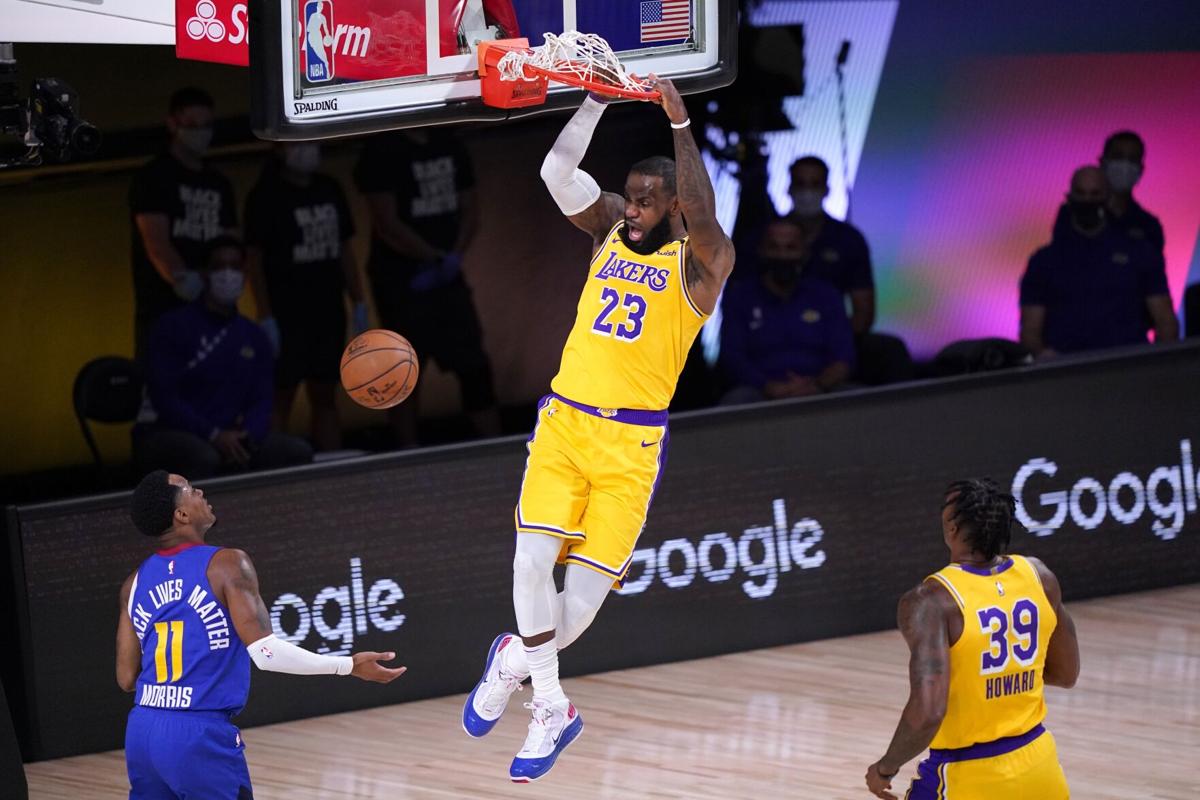 After the Nuggets dropped Game 1 of the Western Conference Finals, 126-114, to the Los Angeles Lakers on Friday in Lake Buena Vista, Fla., the disparity in fouls and free throws was a popular point of conversation. The Nuggets’ young stars Nikola Jokic and Jamal Murray and veteran forward Paul Millsap each picked up their third foul before halftime, leading to extended stints on the bench. The Lakers drew 16 fouls and went to the line 24 times in the second quarter alone.

“I have to go back and watch the film to see what we can do better, how do we defend without fouling because we’re not going to beat that team by putting them on the foul line 37 times,” Malone said. “That’s definitely part of it.”

The Nuggets led 38-36 - thanks to Murray’s buzzer-beating 3-pointer - after one quarter but quickly fell behind from there after a 17-1 Lakers run. The fouls didn’t help, but the attention to detail hurt, too.

“Even in that first quarter, we didn’t guard anybody,” Malone said. “Our offense was able to score the ball but there was little defense. A huge point of emphasis going into this series was transition, getting back.”

That’s where the other bothersome numbers come into play.

“They scored 25 transition points tonight and our 15 turnovers for 20 points fueled their break,” Malone said.

The Lakers got a game-high 37 points from Anthony Davis on 12-of-21 shooting from the field and a 12-of-15 mark at the free throw line with 10 rebounds and four assists.

“We have to do something different with him. It was too easy for him tonight. He didn’t feel us,” Malone said. “I think over 48 minutes, we just can’t play him the same, give him the same look. That’s definitely something we can look at (on) the film and figure out how we can be better.”

Kentavious Caldwell-Pope and LeBron James added 18 and 15 points, respectively, for the Lakers.

Jokic and Murray scored 21 apiece for the Nuggets. Michael Porter Jr. was the only other Denver player in double figures, finishing with 14 points.

“We got the shots we wanted,” Murray said. “I just think that the rate they were scoring, we didn’t stand them up and get three stops in a row or make them call the first timeout in a quarter, stuff like that. We got to get our defense going. When we play defense, we score at a much higher rate, as well.”

“That is the first step.”

The Lakers led 70-59 at halftime and extended the lead to 24 to start the fourth quarter after Davis made three free throws with 2.8 seconds left in the third, a result of Jokic’s fifth foul.

“We can’t worry about it,” Murray said of the officiating. “We know how it’s going to be. We know we’re the younger team. We’re just going to play through it. We’re going to find a way and we’re not going to go away too easy.”

“We’ve proven it time and time again,” Malone said. “We can learn from our losses and figure out what we need to do better going into the next game to give ourselves a much better chance to win.”

With the Lakers looking to complete a 20-point comeback and take a commanding 3-0 series lead in the Western Conference Finals on Tuesday in Lake Buena Vista, Fla., Denver's Jamal Murray hit consecutive 3-pointers in the final 2 minutes and 17 seconds and assisted a Paul Millsap dunk en route to a 114-106 victory.