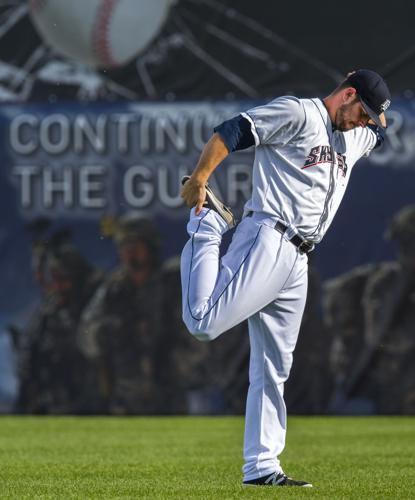 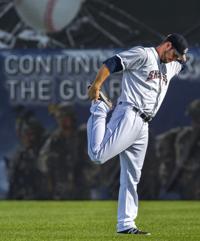 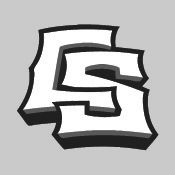 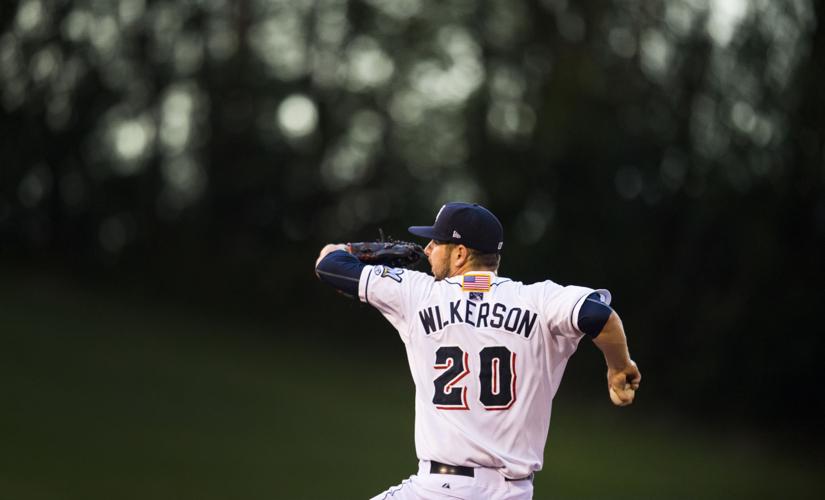 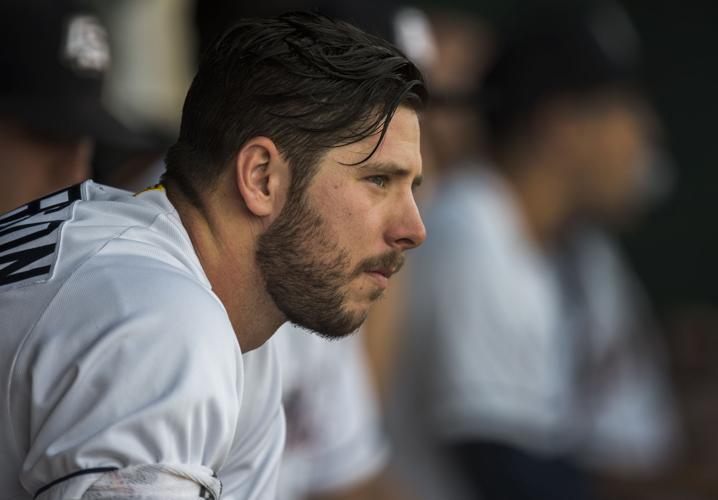 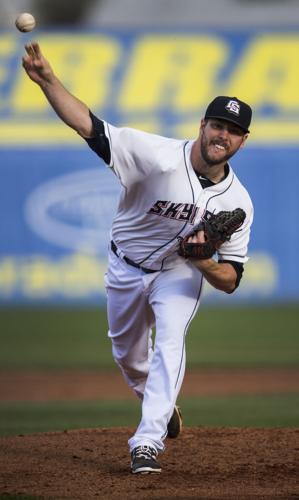 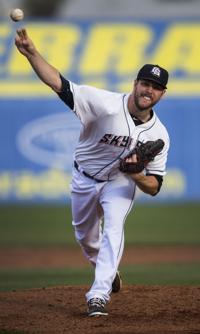 Sky Sox pitcher Aaron Wilkerson knows how lucky he is to be playing baseball even if it was a long journey back.

After Tommy John surgery in 2011, it looked like the former small-college standout's playing days were over. Now, he is in Triple-A baseball, on the verge of making his major league debut later this season with Milwaukee.

"I have been really blessed," Wilkerson said recently. "It's hard to believe how far I've come."

The last former independent league pitcher to play for the Sky Sox was Chris Martin, 30, after he was traded by Boston to the Rockies in 2013. He made his MLB debut with Colorado on April 26, 2014. He now pitches for the Nippon Ham Fighters.

Wilkerson was often mentioned as a possible midseason call-up for the Red Sox by New England media before he was traded July 7 as part of a minor-league package for Brewers infielder Aaron Hill.

"It was bittersweet," Wilkerson said. "I knew I was close but then getting traded for a major leaguer is pretty exciting. I think I have a better opportunity here."

It's that kind of positive attitude that has made him a good fit in the clubhouse and in the organization, pitching coach Fred Dabney said.

"He is always working hard on his off days to get better," Wren said. "You always like having guys on your team who put in the work needed to succeed."

It's no surprise that Wilkerson is willing to do it. The chance to play is precious after overcoming a lot.

Wilkerson, who is scheduled to start at home Friday, was a dominating pitcher for Cumberland (Tenn.) University, where he set a National Association of Intercollegiate Athletics record with 26 straight victories and 54 consecutive scoreless innings. But few baseball scouts paid heed after his velocity declined by almost 15 mph during his senior year.

Toward the end of both streaks, a frayed ulnar collateral ligament and a bone chip in his right elbow were discovered and being a late-round 2011 draft pick was out.

He spent a year recovering from surgery and began working out on his own, throwing off a mound he made in his backyard.

But it wasn't enough. A 2012 tryout with the Rangers organization did not go well. He was soon working in the frozen food section of a grocery store. Baseball did not appear to be in his future.

But a call to try out for the Gary (Ind.) South Shore Railcats gave him an opportunity. He enjoyed a strong 2013 season in an independent league and the Red Sox noticed.

"I have been very lucky to have doors open for me that I have been able to step through," he said. "Independent ball was my way of doing a self-evaluation. I was able to put up good numbers and another opportunity came my way."

His youth made him attractive in a league loaded with veterans trying to land one more season or two in the minors, Sky Sox manager Rick Sweet said.

Wilkerson's pitches are not overpowering. They typically hit 90-92 mph but the four - fastball, curveball, slider and change-up - are part of a complete package with his aggressive, no-nonsense approach. He is 1-4 with a 6.00 ERA in the Pacific Coast League.

"He is a four-pitch guy who throws with great deception," Dabney said. "I definitely see the potential. He is a no-nonsense guy who goes out there and looks to put people away. That's what you want in a pitcher."

Improbably, he may make his MLB debut soon.

"It would be a dream come true," Wilkerson said. "You want to say you'll be prepared for that moment, but I don't know if I will be."