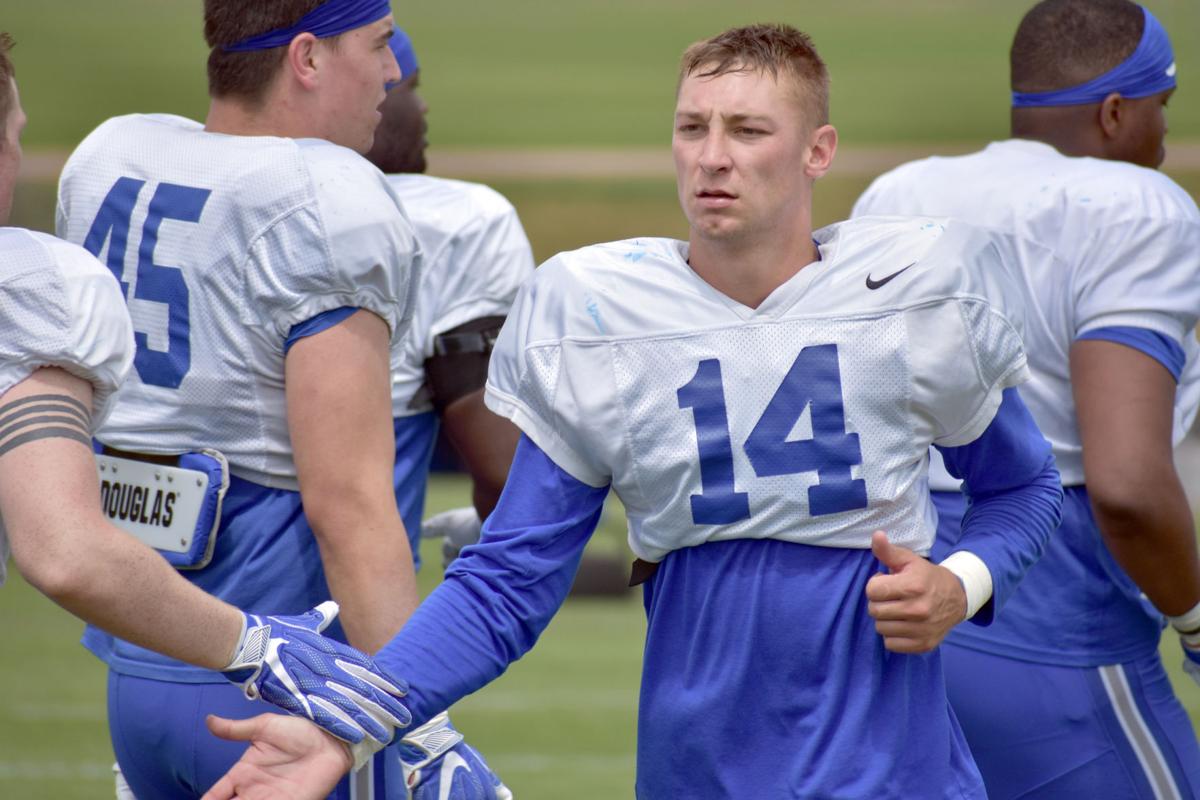 Air Force senior Grant Theil jogs off the field during practice Wednesday. He has worked mainly at safety and spur linebacker. 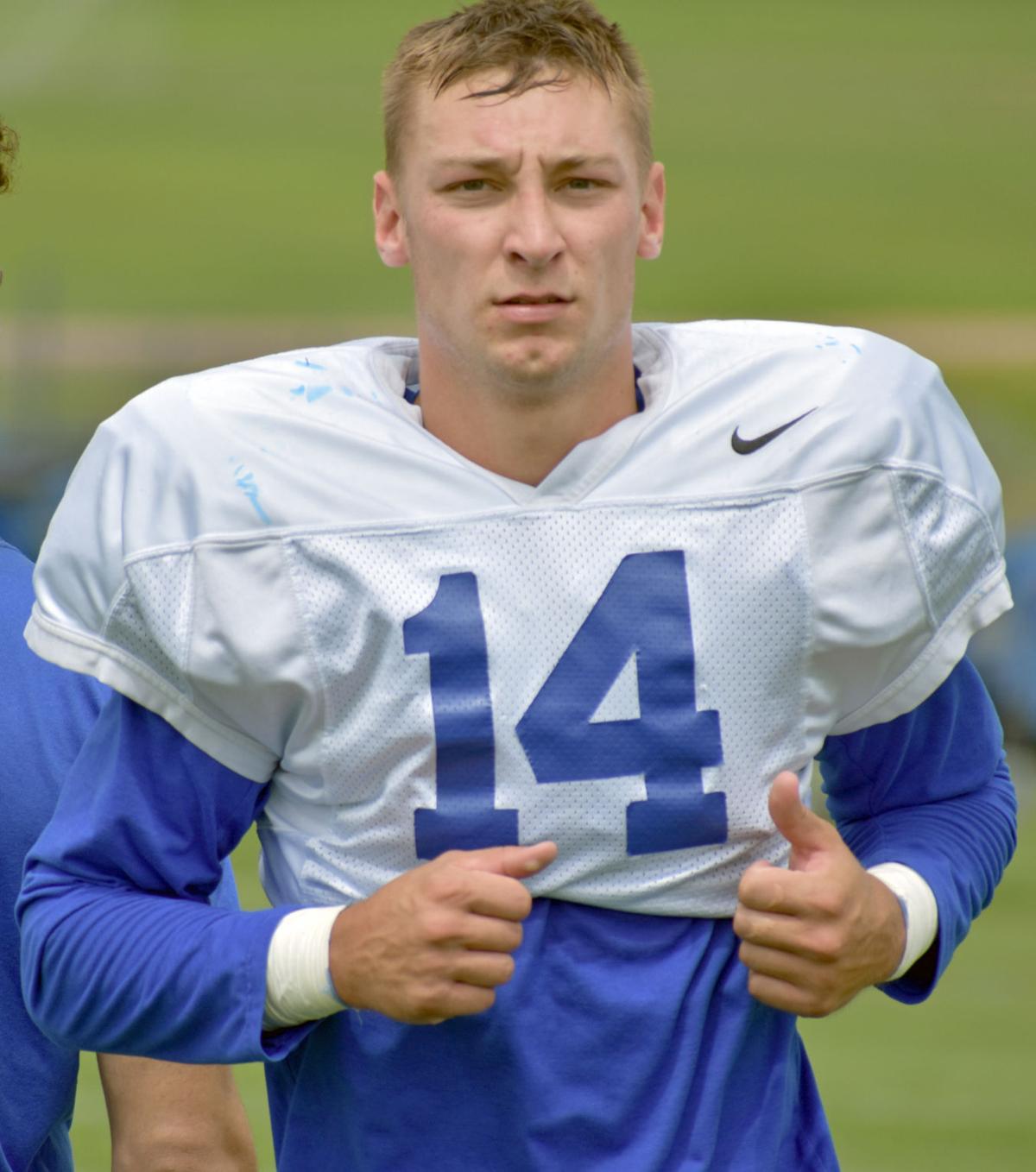 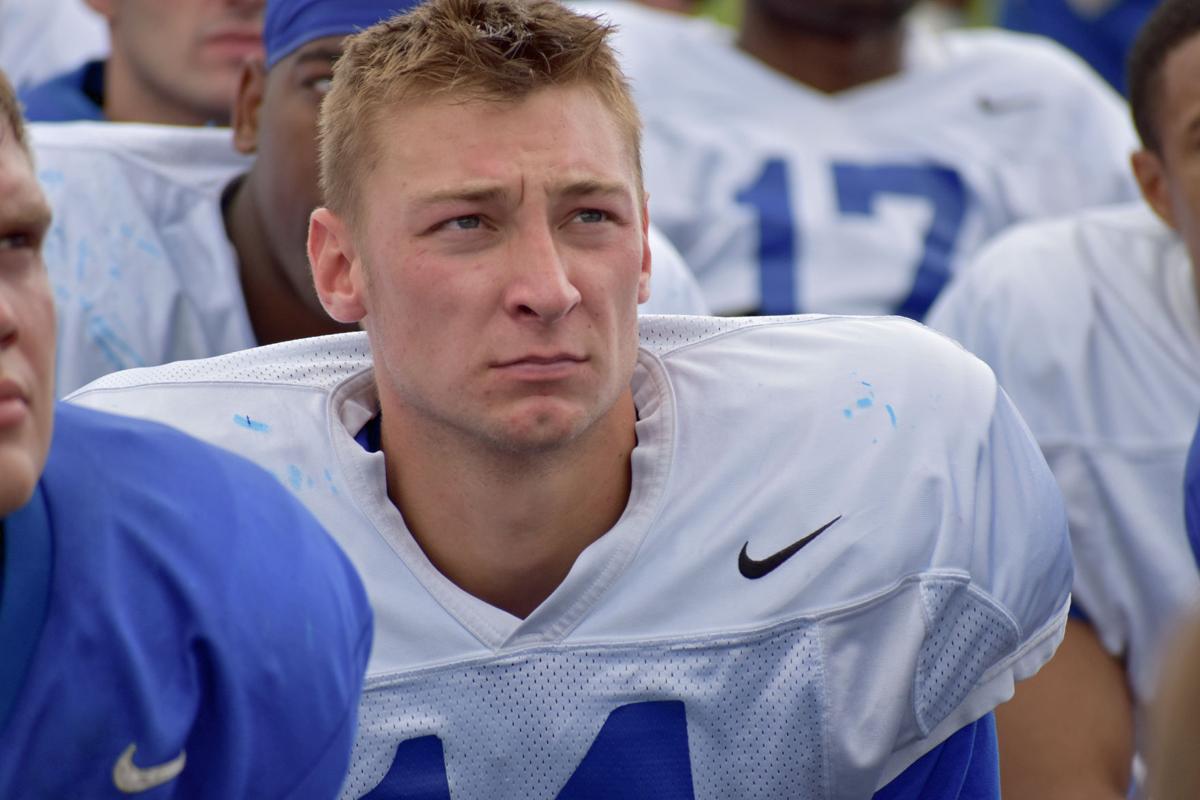 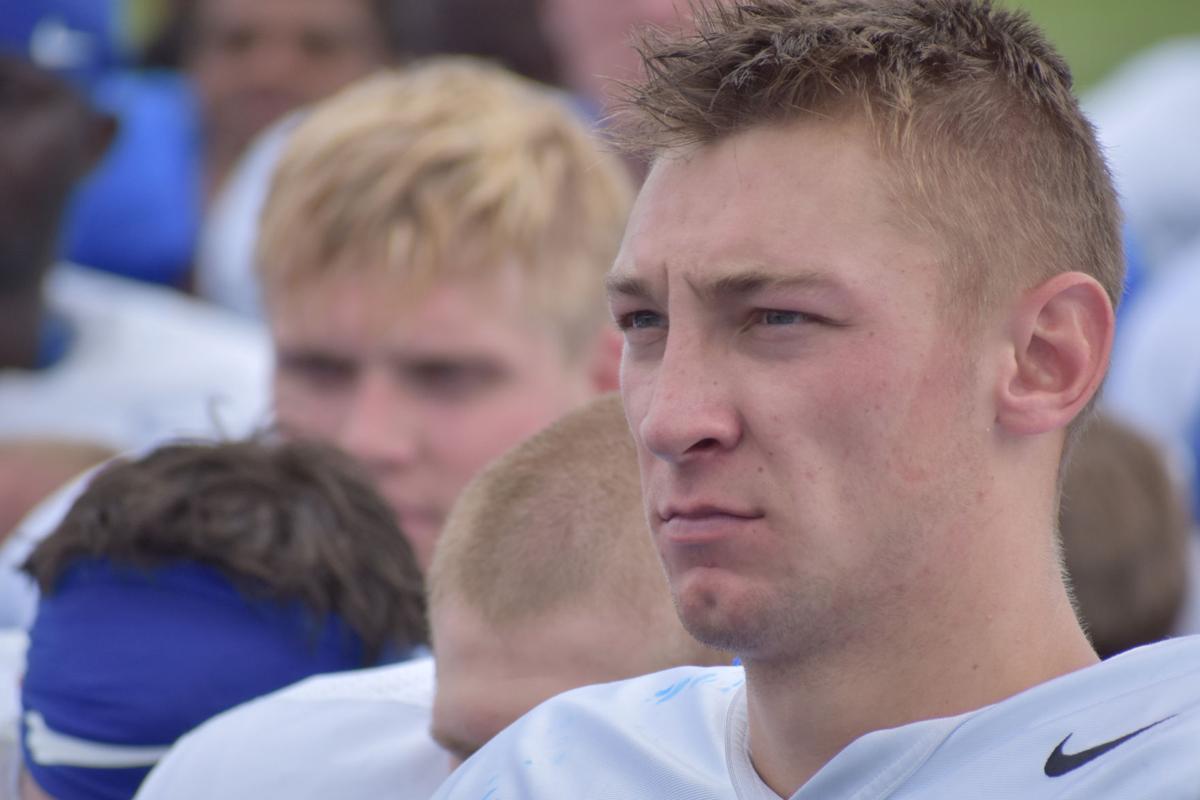 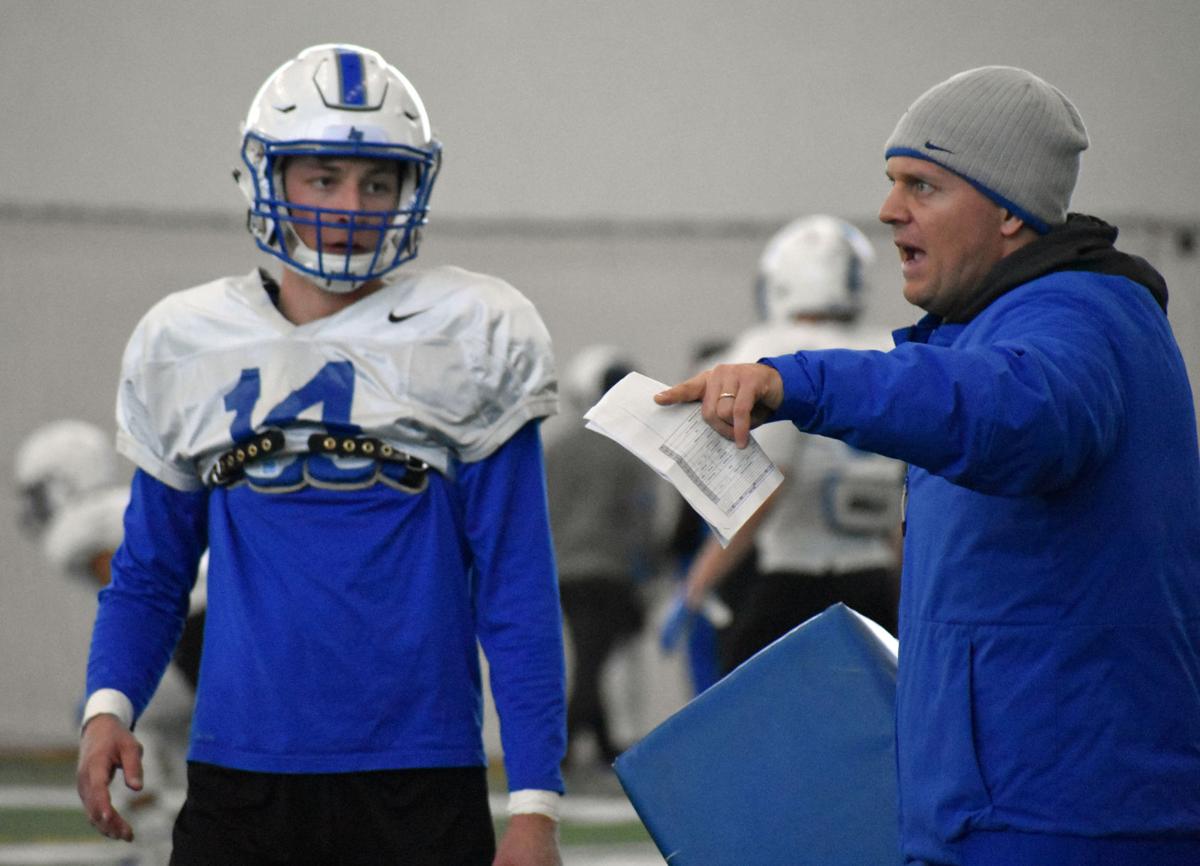 Air Force senior Grant Theil jogs off the field during practice Wednesday. He has worked mainly at safety and spur linebacker.

Theil has split his time thus far between safety and spur linebacker, part of a concerted effort to create flexibility as the team tinkers with combinations to get its best 11 defenders on the field at the same time.

For Theil, it means adding a position that could at times require him to rush the passer, play the run at the line of scrimmage or drop back into coverage. This after spending his first three years and his entire high school career in the defensive secondary.

“It’s been a learning experience so far,” the 6-foot-1, 195-pound Theil said. “It hasn’t actually been too difficult. A lot of the stuff kind of carries over. For me at least, it’s kind of thinking backwards. It’s just, ‘What would I do here at safety?’ And then transitioning to spur.

“It’s different, so it makes it fun.”

Theil threw himself into the crowded picture in the secondary when the two players ahead of him on the depth chart — Garrett Kauppila and Ross Connors — were lost to injury last year. He responded by making seven tackles, intercepting a pass and forcing a fumble in his first start, a victory over New Mexico.

Now Theil is one of four safeties in camp with starting experience, as he joins Kauppila, Jeremy Fedejelem and James Jones IV.

Air Force's Ben Waters thrilled to be back at receiver, seeks return to winning ways he knew at Valor Christian

So much experience, along with younger players trying to break through, has made for an interesting environment in practice and in the meeting room for the secondary.

“The vibe that we feel is just how competitive it is,” defensive coordinator and defensive secondary coach John Rudzinski said. “These guys are all A-personalities, and everybody wants to start. It’s a challenge for us, again, to make sure we’re putting those best 11 out there.”

Jones, who missed last year with a torn ACL, has seen time at cornerback and spur linebacker in this ongoing attempt to add versatility.

“He’s moving very well,” Rudzinski said. “Good linear movement. He’s showing good power. It’s a testament to the training staff in what they’ve been able to do to get him back and ready for this season.”

Kauppila has worked in camp at both safety spots, which he said has required no additional mental effort. He played strong safety two years ago and free safety last year.

He thinks the experience in the secondary will make it a strength of the defense.

“There’s going to be a huge mental curve to the fog and friction of game day, that’s just how it works out,” Kauppila said. “Having guys who have been there and know the defense in and out and can make on-the-spot switches and calls and stay cool and collected is really important.”

So now the task is making sure these players absorb enough of their new positions to utilize their experience.

When it comes to Theil, the coaching staff doesn’t seem concerned.

“He’ll be fine. He’ll pick it up,” coach Troy Calhoun said. “He’s a pretty rapid learner, but like anybody he needs repetitions.”

The Air Force Falcons are prepping for the 2019 season and The Gazette is bringing you all of the latest developments.

During an impromptu meeting in late April, Chris Yoo suddenly saw his future, and those of his football teammates at Rampart High School, beco…