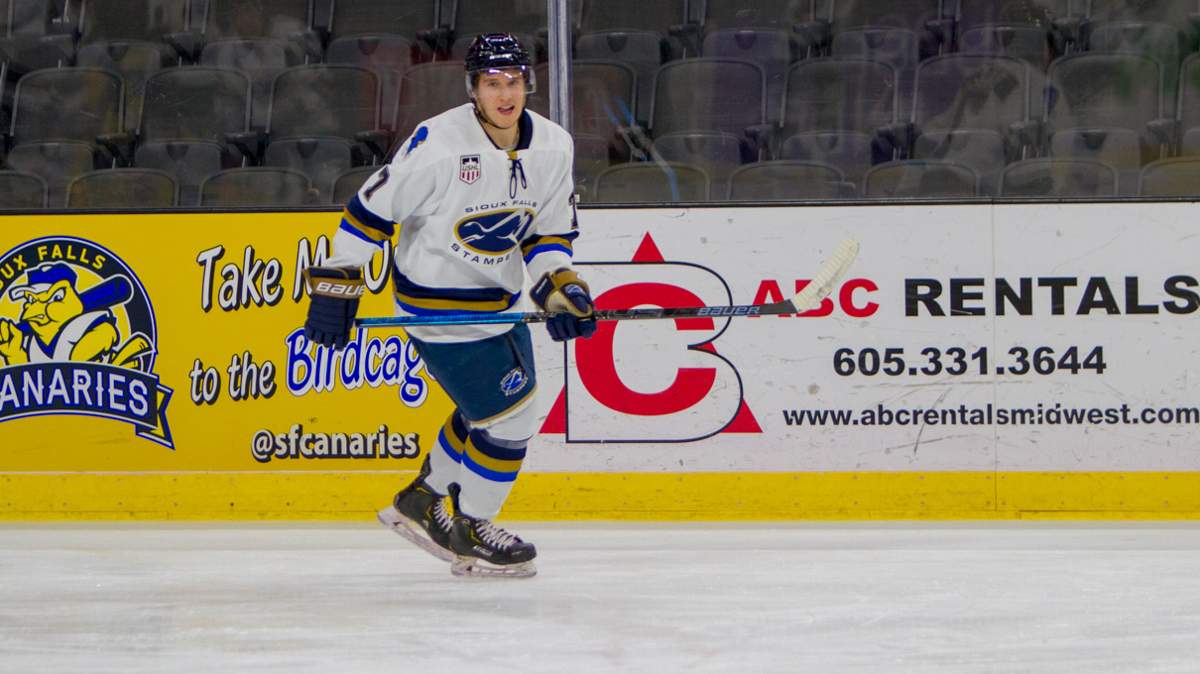 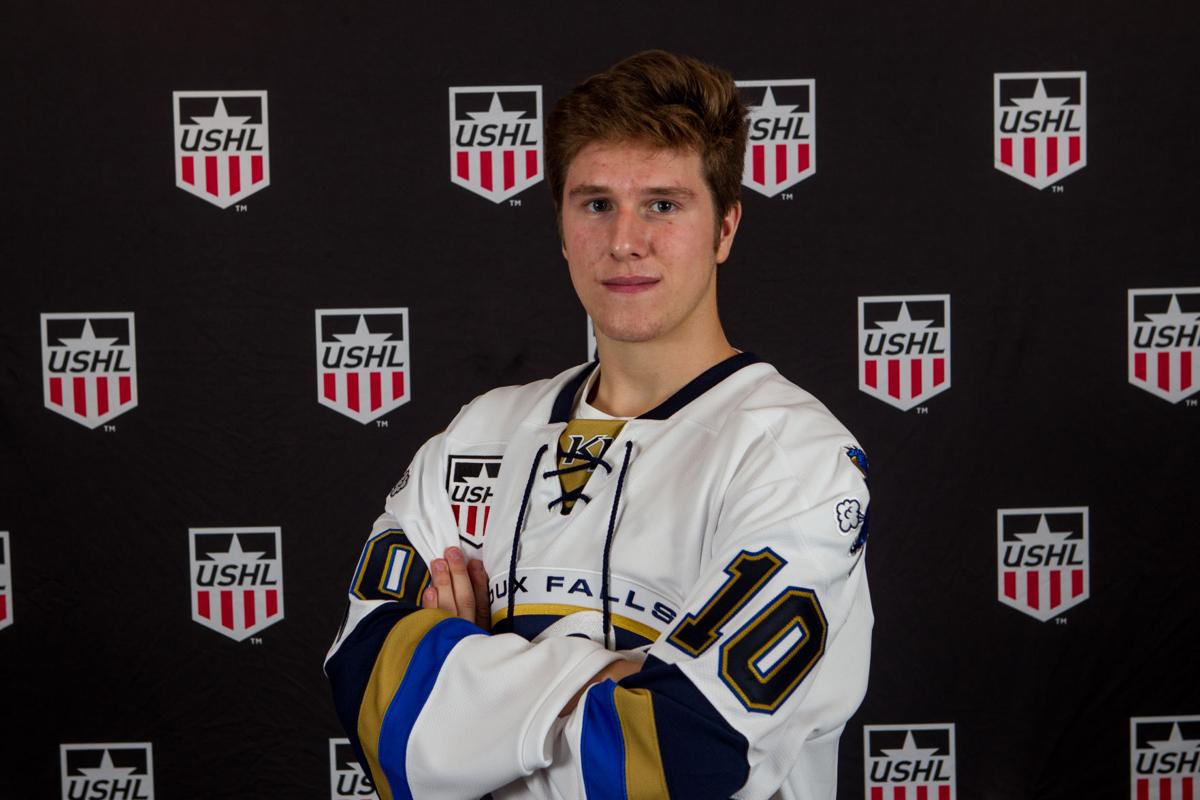 There was no surly teenage rebellion from incoming Colorado College freshman Chase Foley. He never dabbled in Denver’s crimson.

Like his parents, he was a Tiger through and through.

Sean and Nikki Foley — dad from Minnesota, mom from New Mexico — met in their CC dorm. Chase got his first Tigers jersey for Christmas when he was about 4 years old.

When the offer came from CC more than 10 years later, 5-foot-10 defenseman Chase said he deliberated for about 5 seconds.

“That was my goal and my dream ever since I was younger,” Foley said.

Sean Foley played three seasons at forward at Colorado College for coach Brad Buetow and graduated in 1992. Their Mendota Heights, Minnesota, garage is decked out with gold-and-black hats, banners and jerseys — “a shrine between CC and John Deere,” Sean said. Former classmates are still good friends.

Sean and Nikki loved the school, but didn’t push the second of their four kids toward it. They wanted him to develop a love for it too.

“We know the environment he’s going into and obviously then feel very comfortable and very, very excited and very blessed. You pinch yourself every once in a while.”

As Chase developed into a college prospect and drew interest, the family defied the norm and didn’t seek the help of an adviser, trusting the process and each other. It helped that Chase knew what he wanted and didn’t waver. After committing to CC in early 2018, he spent two seasons in the USHL.

“You have to have faith in the end game,” Sean said. “When you know that carrot’s at the end — a great education, a great hockey program’s waiting there — I think that motivates him to get on the bus for 15 hours at a time.”

Chase’s first USHL stop was the Central Illinois Flying Aces, which folded after the season. He spent a half season alongside CC’s rising sophomore defenseman Connor Mayer.

“He’s a really good skater and I try to model after that too,” Chase said. “I think that’s one of my positives. I’m a little smaller so I need to be faster than some guys out there.”

Chase led all defensemen with a goal and 18 assists for the Sioux Falls Stampede in 2019-20, which was coach Scott Owens’ final season before retiring. Owens spent 15 years behind the Colorado College bench and is its winningest coach.

“He would always talk to me about Colorado, give me some pointers,” Foley said.

The current CC coaches are excited to have the second-generation Tigers player. He’s part of a crop of defensemen coach Mike Haviland said they’ve been waiting for, enhancing the blue line in an effort to “cut our goals-against.” Hayward called him Sioux Falls’ top defenseman and “just a wonderful kid.”

Nikki said the Foley parents are eager to send Chase to the school that has “always been a part of our family,” to join the community and make lifelong friends like they did.

“We would have never thought 30 years ago that we’d be here having a child and he’d be going to our school,” Nikki said. “It’s a dream come true for both of us.”