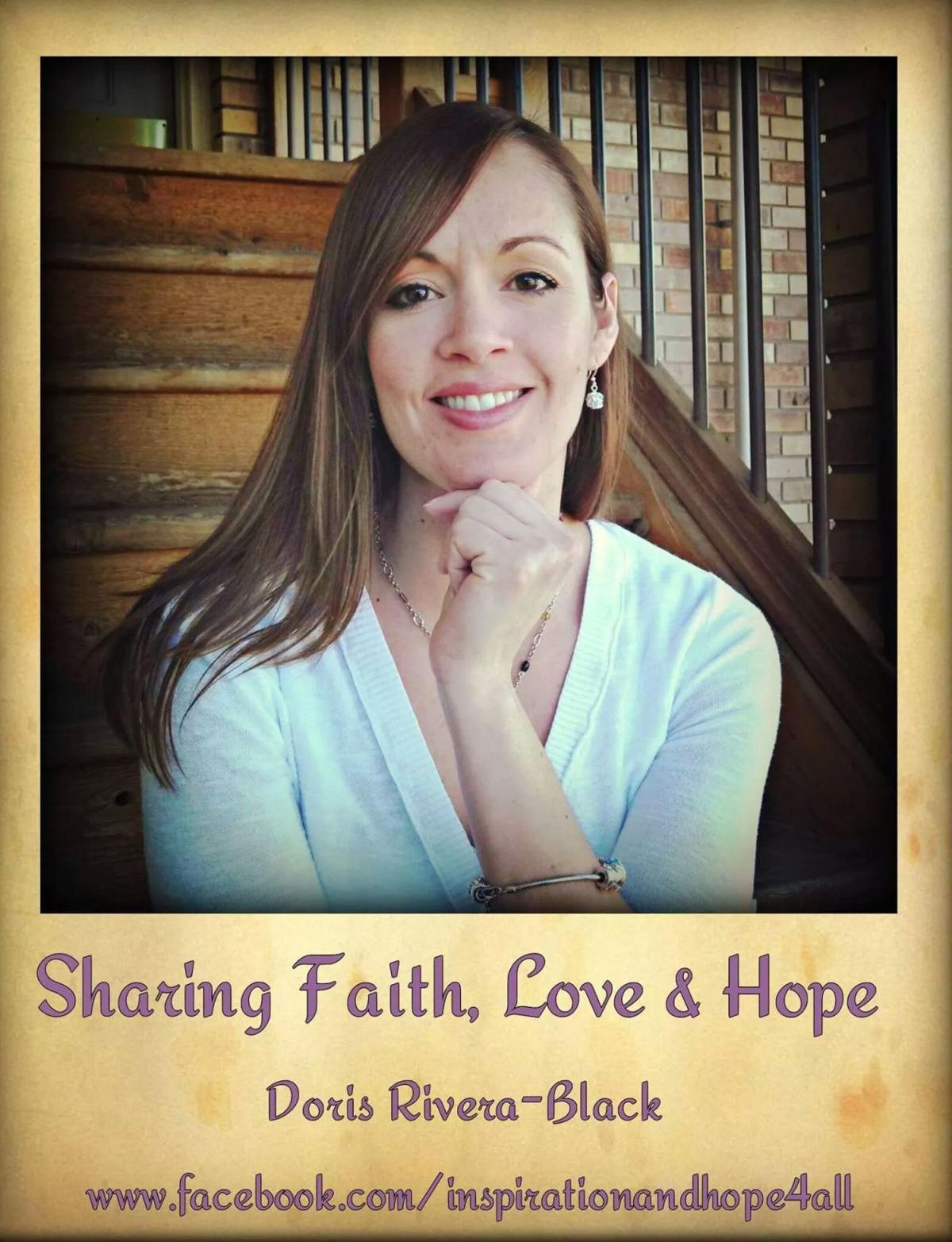 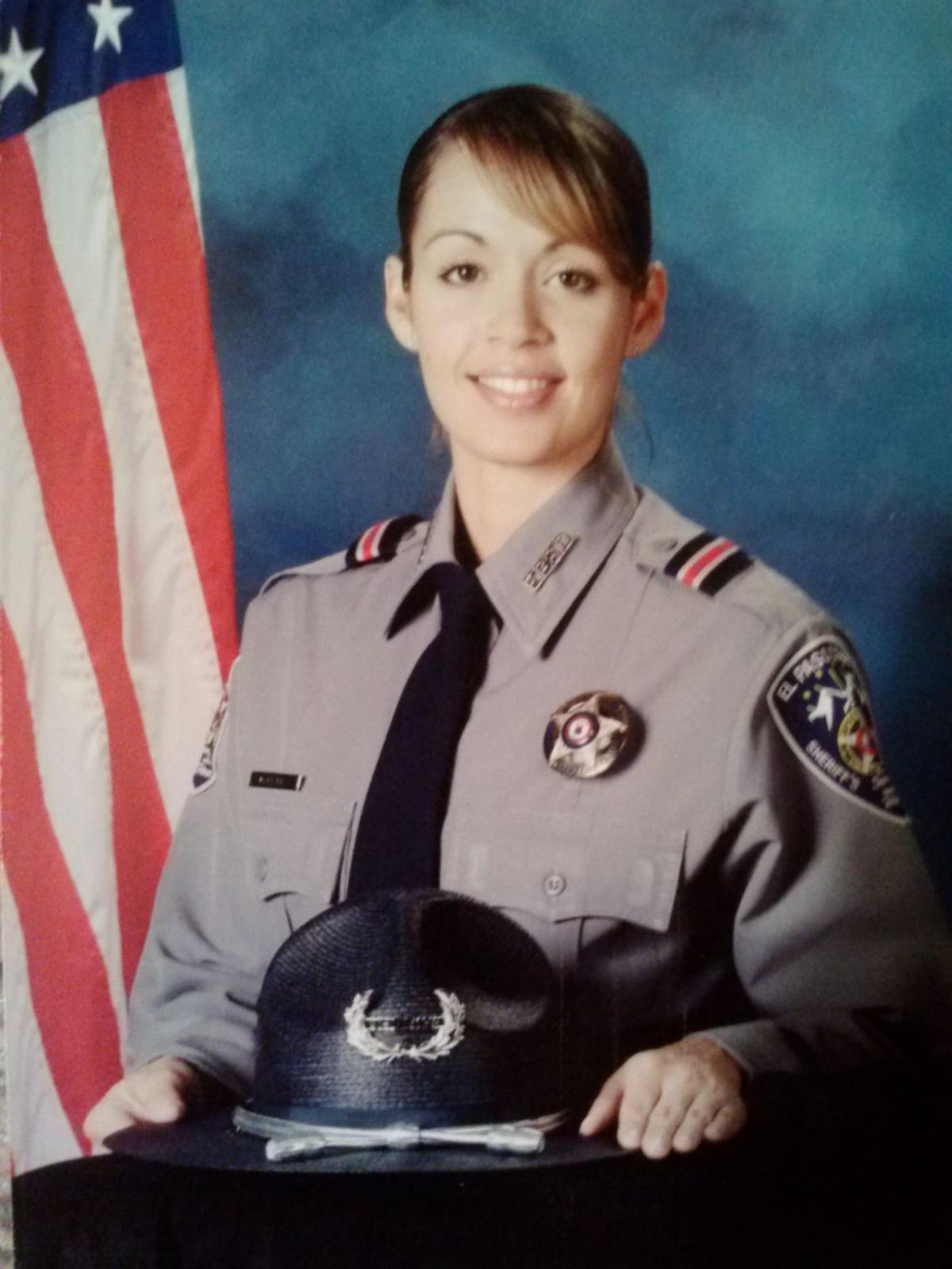 A video of former Baltimore Ravens star Ray Rice apparently decking his fiancee with a strong left in an elevator and then dragging her outside into the hall is shining a new light on the often hidden family secret of domestic violence.

Janay Rice, who married Rice after the incident, hit the Instagram button on the Web on Tuesday morning to put her two cents in, saying in part, "THIS IS OUR LIFE. What don't you all get? Just know we will continue to grow and show the world what real love is."

Janay Rice's reaction in defending her husband, while perhaps surprising to many Americans, was no surprise to those who have experienced domestic violence or work with victims.

Michelle Schaunaman of TESSA, a Colorado Springs-based agency that assists victims of domestic violence, also saw the Instagram post from Janay Rice and said, "This is quite honestly typical behavior of a person who has been victimized. It's a way to protect yourself. At the end of the day, she (Janay) is going back to him (Ray). She has to protect him and let him know she is on his side."

Doris Rivera-Black, a local survivor of domestic violence, can relate to Janay Rice, adding that the questions Rice is being asked may be the same ones that she was asked about why she stayed in an abusive relationship.

Rivera-Black said it was a mix of emotions that kept her from leaving, including low self-worth and believing that she could fix the situation.

Rivera-Black's then-estranged husband, Jaime Duran, kidnapped her at gunpoint and sexually assaulted her in 2006. Duran is serving life in prison without parole. Typically, The Gazette does not identify victims of sexual assault unless they agree to identify themselves.

Rivera-Black, an El Paso County sheriff's deputy at the time of her attack, said Duran threatened suicide to keep his wife from leaving, even putting a knife to his throat. Rivera-Black also said she loved her job in law enforcement and feared losing it if the abuse became public.

Rivera-Black now works in church ministry and with organizations devoted to preventing domestic violence. She also is a national speaker on the issue, appearing on "Oprah."

Rivera-Black said she believes it's possible Ray Rice could find a path to redemption "if he is honest in his plea for help. Am I confident he can change? I'll be honest, I am not. In my situation, my ex did get the help, anger management courses and counseling. Although he did say time and time again he needed help, he never accepted responsibility and ultimately almost took my life."

Schaunaman, of TESSA, said there are three stages in the cycle of domestic violence. It begins with the honeymoon phase, in which everything is wonderful but comes with a shift in the soon-to-be abuser's behavior. The second phase is the tension-building phase, which includes name-calling and rude and aggressive behavior that may include physical or sexual abuse. The cycle comes full circle on a new honeymoon phase - apologies for what has been said or done and a soon-to-be broken promise to get help to end the destructive behavior.

Schaunaman said TESSA  gets an uptick in the number of calls for help when domestic violence gets headlines but the calls usually subside after a few weeks. Each year, the agency sees an average of 2,500 clients and gets more than 6,000 calls for service on its crisis line.

The grainy video released Monday by TMZ Sports apparently shows Rice and Palmer in an elevator at an Atlantic City casino. Each hits the other before Rice knocks Palmer off her feet and into a railing. An earlier TMZ video showed Rice dragging Palmer, now his wife, from the elevator.