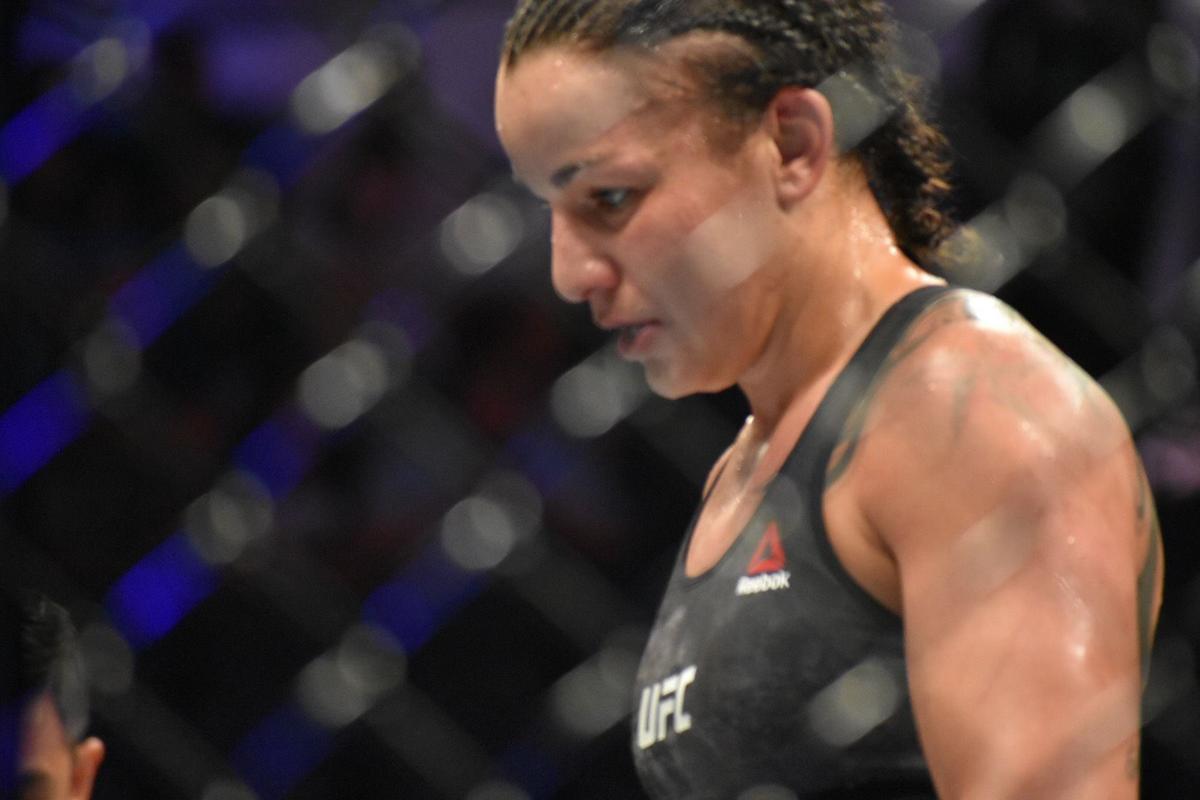 Raquel Pennington awaits the decision of her fight Saturday against Irene Aldana at UFC Fight Night in San Antonio. Pennington won in a split decision. 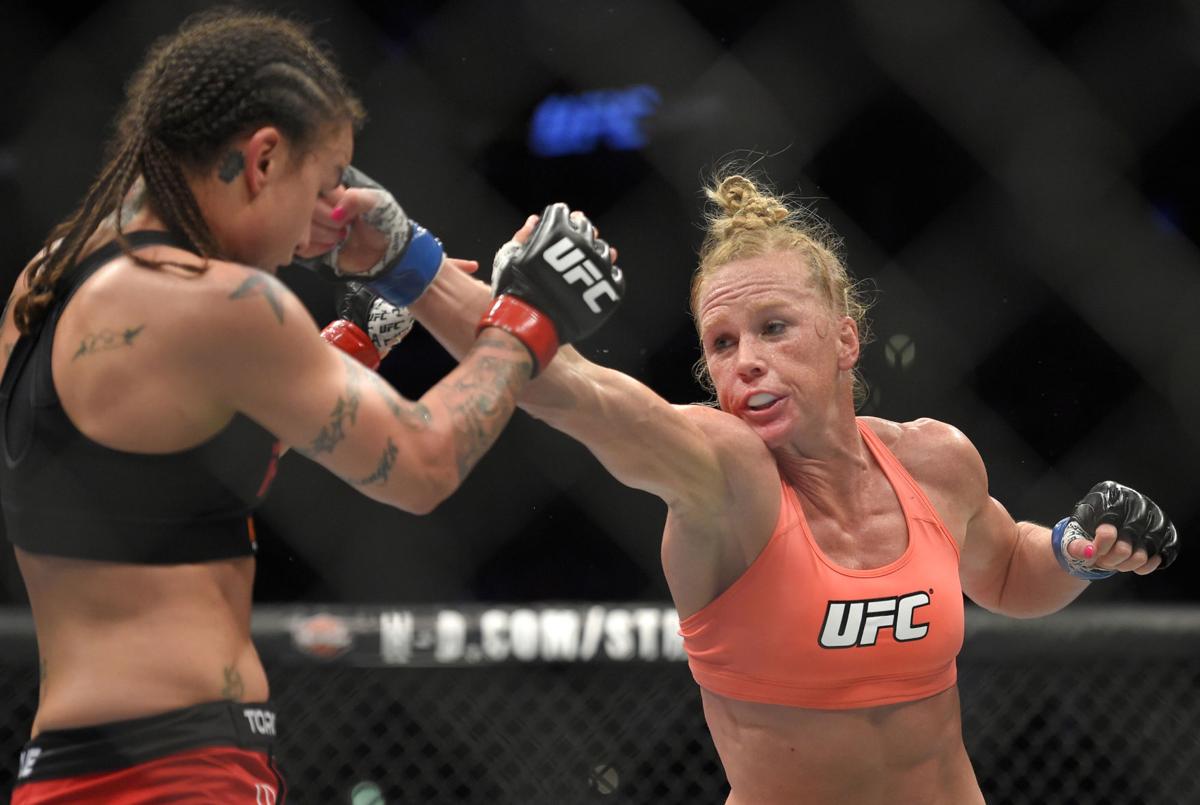 Raquel Pennington awaits the decision of her fight Saturday against Irene Aldana at UFC Fight Night in San Antonio. Pennington won in a split decision.

Raquel Pennington has landed the high-profile fight she sought to propel her on her UFC comeback.

According to an ESPN report late Tuesday, the Colorado Springs bantamweight has agreed to an Oct. 5 rematch against Holly Holm at UFC 243 in Melbourne, Australia.

The report said both camps have verbally agreed to the fight, but contracts had not been signed.

Holm rocketed to stardom with a second-round sport-jarring upset of Ronda Rousey on Nov. 14, 2015.

Holm defeated Pennington on an undercard bout at UFC 184 in February 2015, notching a split-decision victory that helped her land the Rousey fight later that year at the same Australia venue.

Pennington, a Harrison High School graduate, had to wait until May 2018 for her title fight.

After recovering from multiple injuries, she was soundly defeated by Amanda Nunes in a third-round TKO. That led to more injuries, additional health scares and a November loss to Germaine De Randamie in Denver.

After confronting her medical issues and changing much of her training personnel, Pennington returned to the octagon in San Antonio in July and defeated Irene Aldana in a split decision.

Pennington is ranked sixth among challengers in the women’s bantamweight division, while the Albuquerque-based Holm sits No. 3.

Raquel Pennington hasn't forgotten a loss to Holly Holm five years ago that she felt she had earned. The rematch takes place Saturday at UFC 246 in Las Vegas.