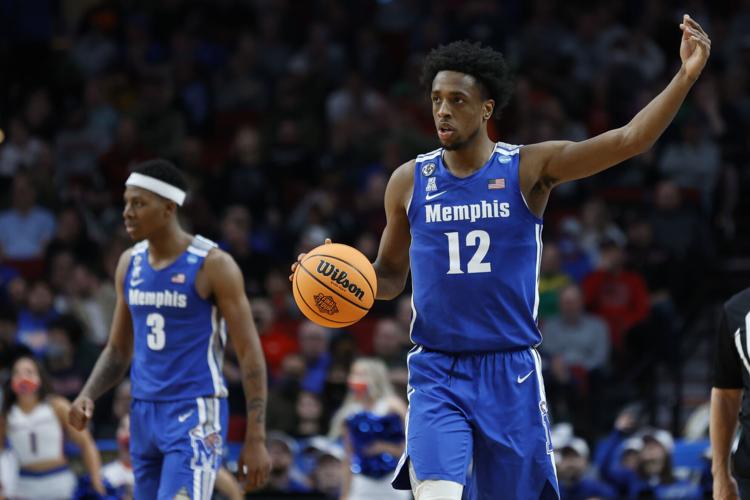 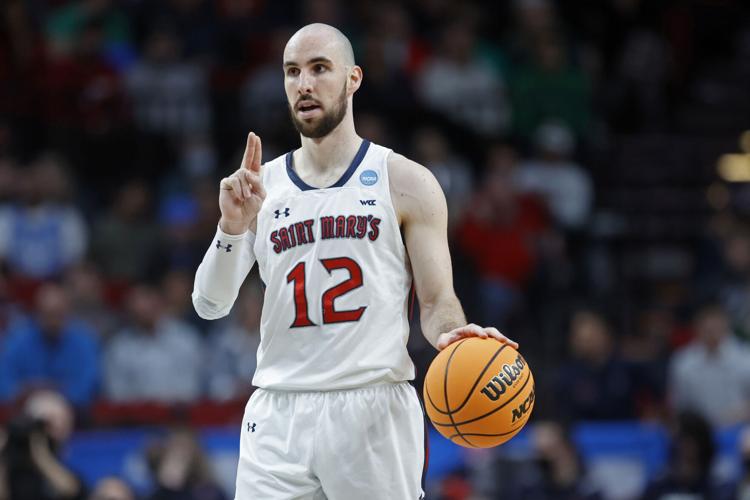 Three with Klee: Cinderella's all over the bracket for Saturday's NCAA Tournament schedule

1. On a downtown Indianapolis street corner late Thursday night, one of the 15,000 or so Kentucky fans asked an older gentleman in a St. Peter’s jersey: “Where is St. Peter’s, anyway?” It’s been that kind of NCAA Tournament, where a tiny program from New Jersey pops big, bad Kentucky. Four double-digit seeds advanced on Thursday, including No. 15 St. Peter’s over No. 2 Kentucky. Here in Indianapolis, there were Kentucky tears inside Gainbridge Fieldhouse after the worst tournament loss in UK history — only a couple hours from the thick of Wildcats country. They took it hard. The UK upset took me back to a scene at the NCAA Tournament a a long time ago. A Kansas fan was drowning his sorrows after an upset loss to Bucknell. He asked a Bucknell fan, “Where’s Bucknell?” The response was priceless: “In the next round.”

2. Hard to believe, but this is Chris Mooney’s 17th season as the coach at Richmond. Has it really been that long since Mooney was the main man at Air Force? Mooney scored a signature win after No. 12 Richmond beat No. 5 Iowa Thursday, an upset that probably busted as many brackets as Kentucky’s loss. Richmond wouldn’t have been in the tournament if it didn’t win the Atlantic 10 tournament as a No. 6 seed. Mooney’s job was up in the air only a couple years ago. Saturday he has a winnable game against No. 4 Providence to reach the Sweet 16.

3. What’s happened to downtown Indianapolis? Better yet, what’s happened to downtown America? From Big Ten tournaments to Final Fours, Indy’s always been a personal favorite. You can walk everywhere and now these Lime scooters can give an old man an adrenaline rush. But the Indianapolis that hosted Colorado State this week was not what it used to be. Outside the arena Thursday night, cops tackled a man on a sidewalk, and the man's handgun almost slid into a beer garden. Indy's terribly sad homeless situation is just as pronounced as Denver’s homeless explosion. The Indianapolis police presence was extraordinary after a record number of murders in 2021. I hope these once-great downtowns recover, but smart folks know by now the people in charge don't give a flip about us peasants. Three wagers I like Saturday: St. Mary’s (plus-3) vs. UCLA, Murray State (minus-9.5) vs. St. Peter’s, Memphis (plus-11.5) vs. Gonzaga.

Klee with Three: Looking ahead to Sunday's NCAA Tournament

Klee with Three: Thoughts on the NCAA Tournament as the Sweet 16 takes shape