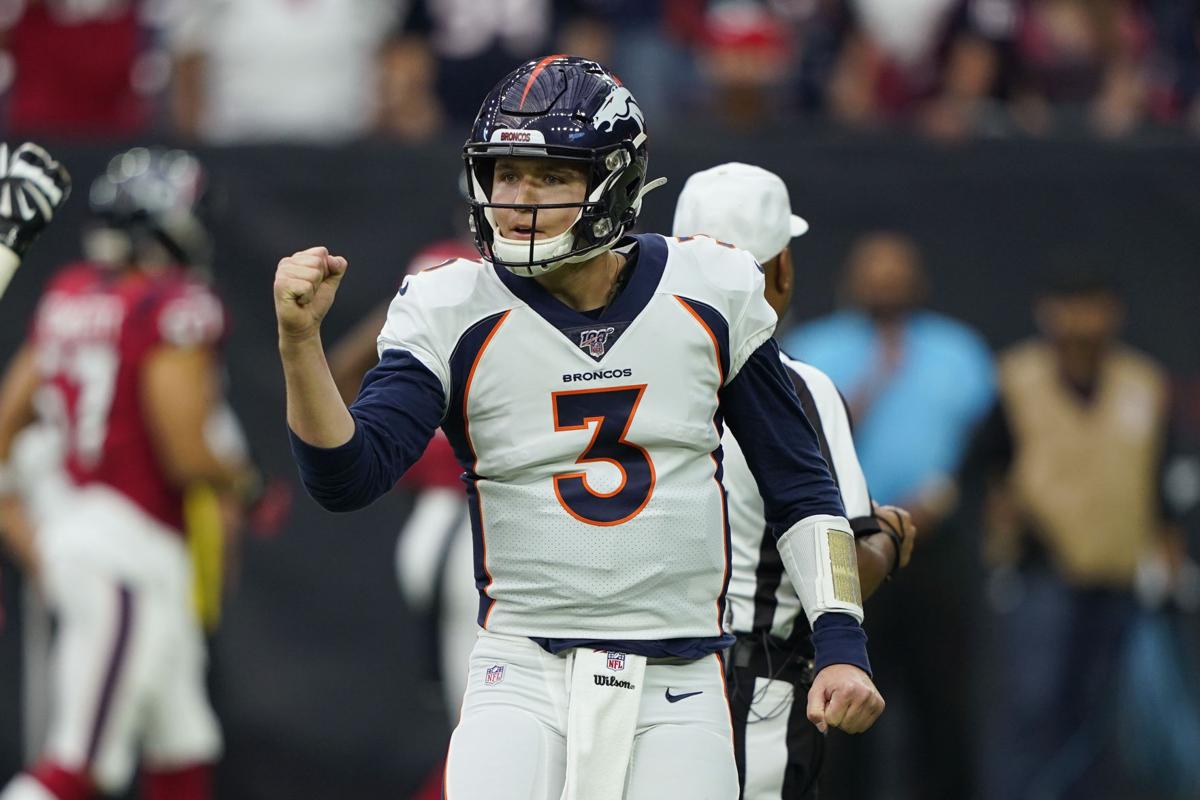 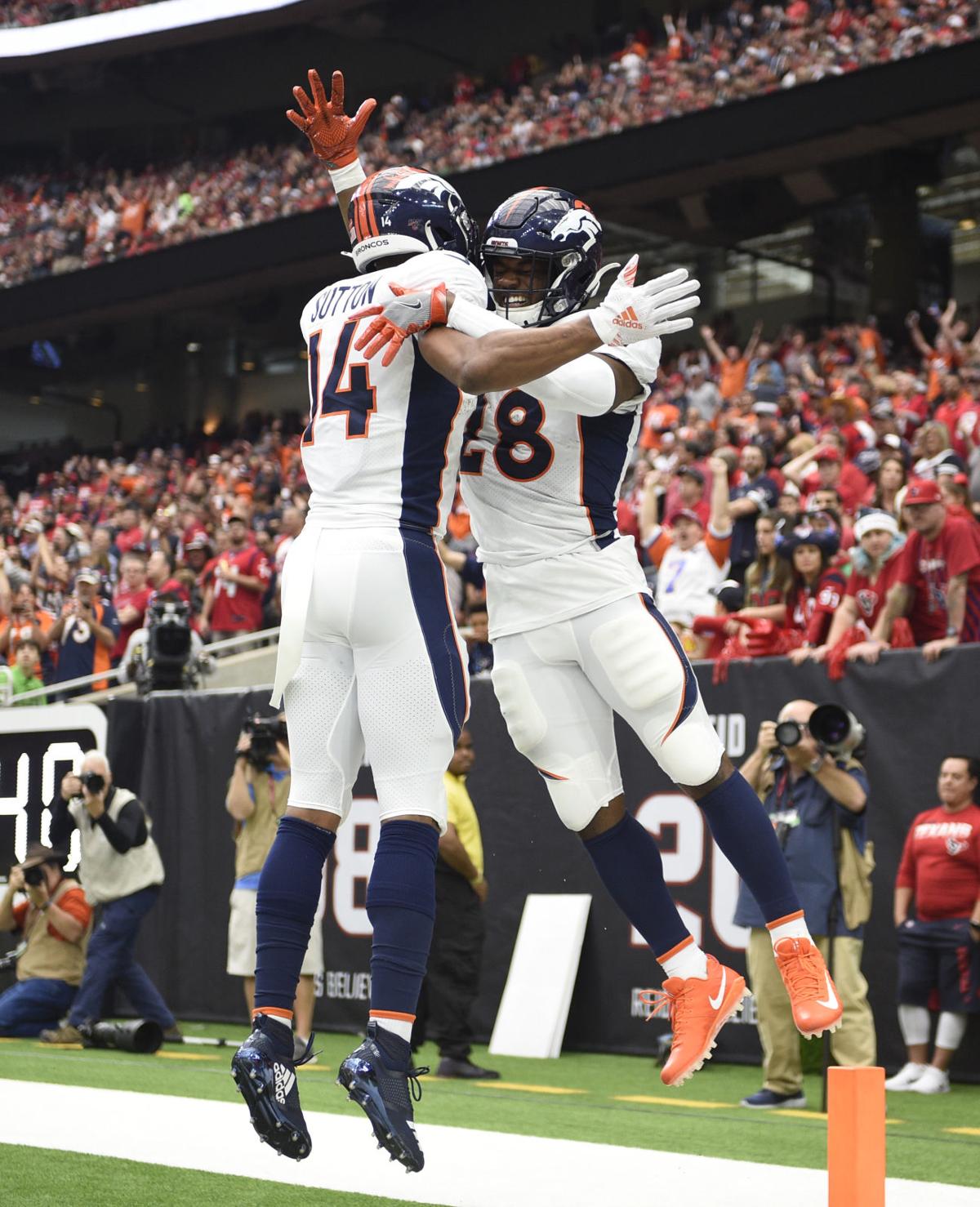 Paul Klee's rapid reactions from Houston after the Broncos blasted the Texans on Sunday:

1. What to buy the Broncos fan who has everything? Consider a Drew Lock jersey. They’re going for a cool $69.99 on NFLShop.com. If the rookie quarterback keeps it up, the gift should hold its value for seasons to come. Sunday was Christmas comes early in Broncos Country. Thanks to a dazzling show from Lock, who threw three touchdown passes in the first half, the Broncos ended a streak of 21 straight games without eclipsing 24 points. The Broncos utterly dominated the Texans en route to a second-straight victory. Lock became the first rookie in NFL history to throw for at least 300 yards and three touchdowns in his first career road start. How 'bout that?

2. John Elway’s revenge tour began on a Sunday afternoon in southeast Texas near Galveston Bay. His second-round pick, Drew Lock, shined in his first road game. His first-round pick, Noah Fant, had 90 receiving yards and a touchdown in the first half. Free-agent finds Kareem Jackson and Alexander Johnson forced and returned a fumble for a touchdown. (Jackson had a Houston homecoming to remember with a touchdown and interception.) With the heat turned up, Elway has put together a core of young athletes to expedite this Broncos’ rebuild.

3. That’s the No. 3 seed in the AFC playoffs? The Texans squad that faced a 38-3 deficit to a Broncos team that won’t sniff the postseason? Houston coach Bill O’Brien has some 'splainin’ to do after the Texans entered Sunday with a clear path to a division title and left with one ugly ‘L.’ So flummoxed at his team’s performance, O’Brien yanked defensive starters Bradley Roby and Johnathan Joseph during the second quarter. Plus, it was 70 degrees outdoors. Why have a retractable roof if it’s always closed?

4. One week after seeing his coveted 95-game playing streak snapped, Von Miller was on the turf extra early to test his injured left knee. And while the Super Bowl 50 MVP was far less than 100 percent, his presence alone boosted the Broncos. On consecutive snaps, Miller caused a false start penalty on Texans left tackle Laremy Tunsil, then chased down Deshaun Watson and caused an incompletion. If Lock proves to be the real deal, Miller’s career will have new life.

5. The Broncos go to Kansas City next Sunday. What better way for Drew Lock to escort thousands of fans back to the Broncos bandwagon than by beating Patrick Mahomes and the Chiefs? The Broncos will be big underdogs at Arrowhead Stadium. But here’s a hunch the early Las Vegas betting line (Chiefs, minus-13) shrinks before kickoff. With just two games in the NFL, Lock has brought back the key element missing in Broncos Country: real, live hope.

Paul Klee: The inside, powerful stories behind the Denver Broncos' "My Cause, My Cleats"

The inside story behind the Broncos' "My Cleats, My Cause" will break and warm your hearts, Paul Klee writes.