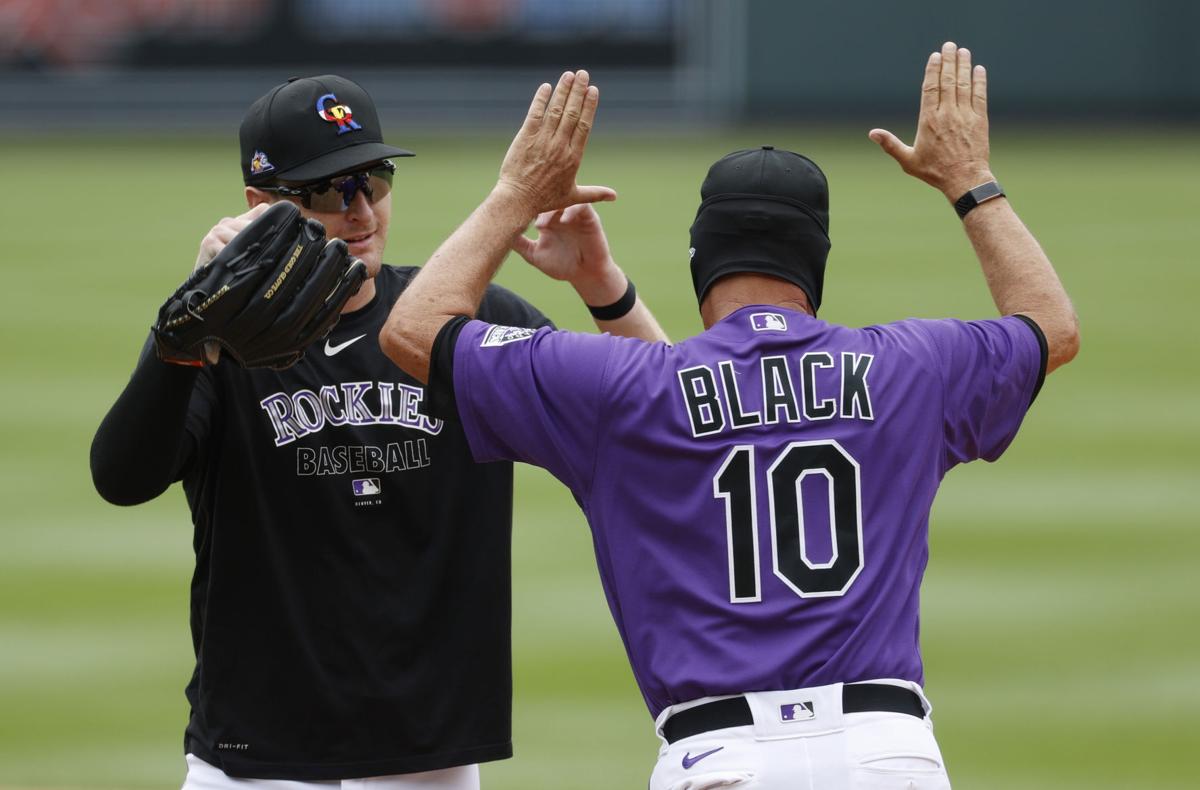 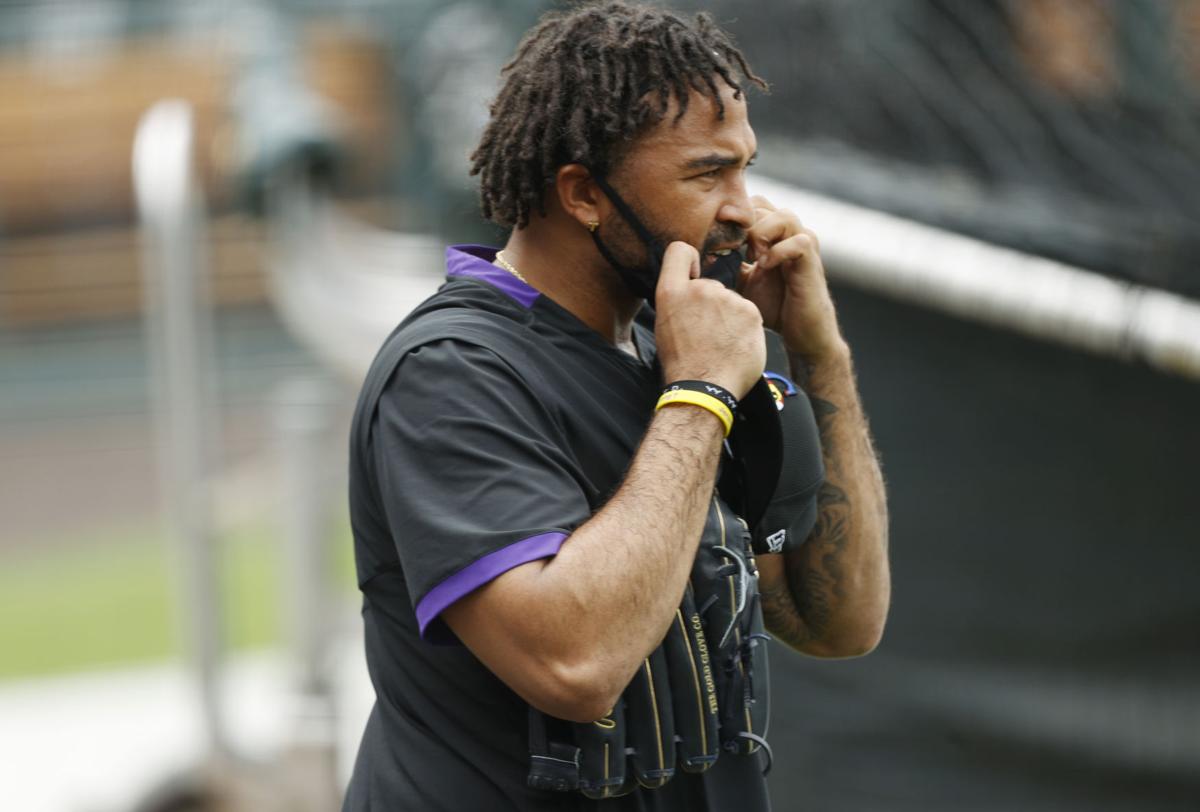 And couldn’t we all use a good friend right now?

When I grow up, I want to be like Harry Ralston “Bud” Black. The Rockies skipper has things figured out.

First he plays baseball. Then when he’s done playing baseball, he chooses to live in San Diego and Denver for a coaching career. (If anyone’s wondering, I’d like to call The Broadmoor and Augusta my home courses.) He’s a little like the guy on the Bassmasters circuit, a true life hack who figured out that making money while fishing is a totally possible option in the greatest country in the world.

And the best thing about Black these days won’t be his acumen handling a pitching rotation that must pace itself after a shortened preseason. It’s his infectious optimism during a time when too many folks are down in the dumps: “The beauty of all this ...” he’s saying on Friday.

Can the return of baseball be our sunshine on a cloudy day?

“There’s a lot of unrest, uncertainty. Maybe if we can provide a little hope, a little bit of normalcy, we’ll be doing our jobs in that sense,” Rockies relief pitcher Scott Oberg said Saturday at Coors Field. “At least, maybe, help people take their minds off of things.”

Optimism is still the coolest. Hope, too. We could all use a little of both right now, and that’s where baseball comes in. That’s where public figures like Black and Oberg come in. Buddy’s 63 years young, but a man that age has every reason to question if sports during the coronavirus pandemic are truly necessary.

Not Mr. Sunshine. In a half-dozen Zoom calls with local media, Black has turned frowns upside down a half-dozen times. His philosophy on the pandemic is as simple as it is effective: let’s protect the at-risk folks ... while we also move forward with life. He believes baseball at all levels has a higher calling than wins and losses. He believes his ballclub — the core of which has been together a long time — is uniquely qualified to respect and handle the protocols put in place by MLB's 101-page guidelines for safety.

“There’s probably (going to be) a larger viewership than ever before!” when the MLB season opens July 23 and 24 at a ballpark near you, Black exclaimed with genuine joy.

Then there’s Oberg. He’s another man with plenty of good reasons to be cautious during the pandemic. The Rockies reliever battles multiple autoimmune diseases that could make him particularly vulnerable when it comes to the coronavirus. Oberg reached out to a Philadelphia rheumatologist to clarify the many what-ifs.

“He kind of put my mind at ease in terms of the effect it could have,” Oberg said. “If I were to contract the virus I would still be in a good spot.”

So he’s going all-in as the Rockies near a 60-game season that could turn peoples' attention away from the divisive nonsense playing out daily on social media and cable news.

“I think there could be a greater role to play other than trying to get into the playoffs and winning a World Series,” Oberg said.

The Rockies held a teamwide workout Saturday at Coors Field. It felt like Christmas. Jon Gray threw a bullpen session, Nolan Arenado launched one into the aluminum bleachers, Tony Wolters skipped around the bases like he had just beaten the Cubs in a playoff game at Wrigley.

I can’t speak for you when it comes to sports returning. All I know is what I feel, and seeing Wolters celebrate batting practice like a Little Leaguer had me calling my dad to tell him how good it felt. It felt like seeing a college buddy for the first time since college. It felt like punching out for a three-day weekend. The ballplayers going forward with masks under their "CR" ball caps want one thing for sure: to share that feeling with you.

“That is wonderful that they’re in that frame of mind,” Black said.