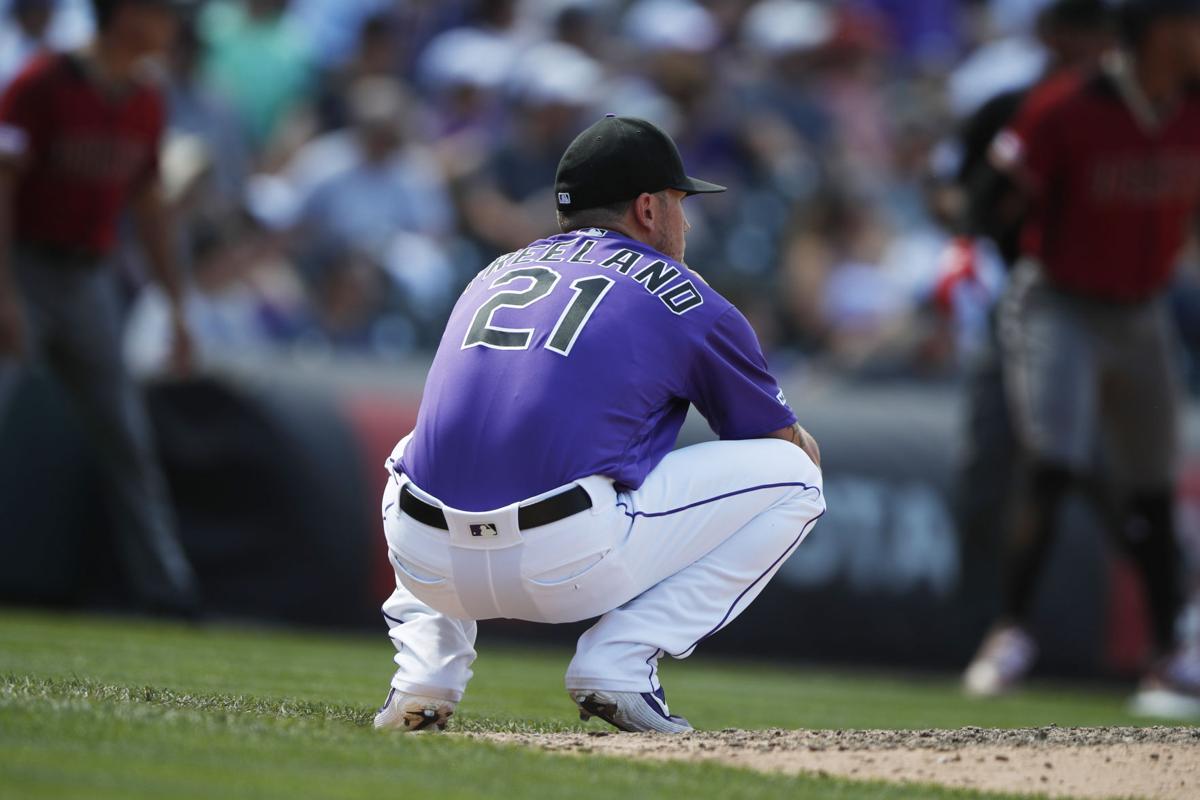 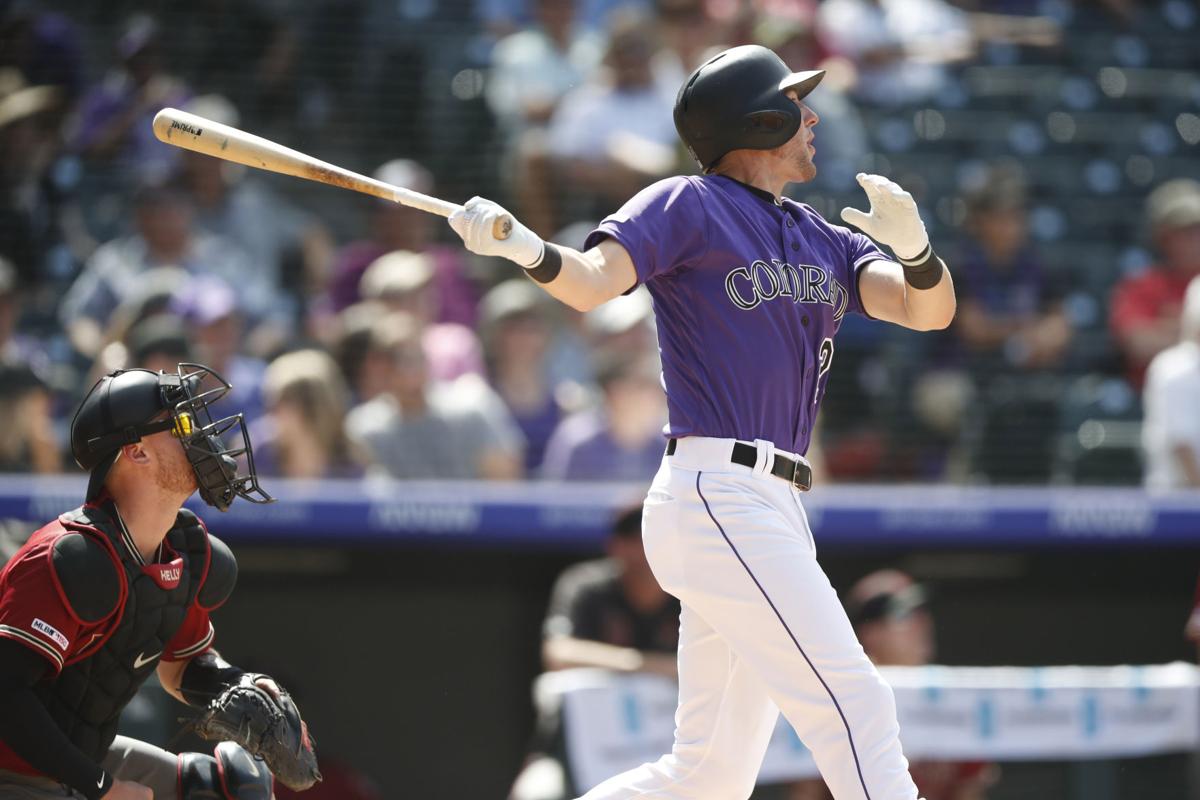 DENVER — After bombing a walk-off home run far beyond the left-field wall at Coors Field, Nolan Arenado was halfway to first base when he raised “las cucarachas” above his head.

It’s the kind of silly joke Carlos Gonzalez or Gerardo Parra would carry into the Rockies clubhouse when the mood was heavy, when things weren't going well, a way to lighten the spirit of a locker room that’s seriously serious.

What's the meaning of their funny new dance — “las cucarachas” — that Arenado busted out as he celebrated his homer in a 7-6 win against the Arizona Diamondbacks on Wednesday afternoon?

“Just means to be a grinder, man,” slugger Ryan McMahon explained afterward. “This game’s obviously tough. It’s 162 games. You've got to grind it out sometimes.”

Was it seeing D.J. LeMahieu and Adam Ottavino walk away to the Yankees that doomed the Rockies in 2019? Was it the $100 million bullpen’s failures? Was it Kyle Freeland’s slide?

But it’s also the absence of bubbly, beloved teammates CarGo and Parra. Their impact on the clubhouse, particularly in the dog days of July and August, went beyond the analytics that modern baseball covets like a 22-year-old lefty who throws 99 mph. The Rox miss those guys. Bad.

The human element still matters in sports. Always will. While CarGo and Parra were no longer All-Stars in the box score, they were all-world teammates who knew how a season can drag on. Once in a while a joke goes a long way toward reminding guys baseball’s just a game, and there's probably another one tomorrow.

Just look at Wednesday for evidence. Arenado punctuated a 423-foot home run into the UCHealth "mitt" in left field by placing both hands on top of his helmet, as if they were antennae. As he hustled toward first base and 32,247 fans rocked, Arenado grinned at the home dugout like a kid who’d just won a Little League game, a rare sight these days in LoDo.

Last season during the playoff series vs. the Brewers, Arenado was fuming at his locker after a hitless outing. Parra stuck a bat into Arenado's armpit and called him a naughty name in Spanish, snapping him out of a foul mood.

Spilly managed to avoid the Gatorade bath that Charlie Blackmon bestowed upon Arenado.

“Eyes in the back of your head,” Spilly said of his uncanny ability to stay dry in those situations. "Keep your head up."

Trailing 6-5 in the bottom of the ninth, Trevor Story took an Archie Bradley fastball to the ribs. (Ouch, but man on first.) And on the first pitch he saw from Bradley, Arenado yanked the ball just inside the foul pole to give the Rockies their first walk-off win since May 24. It felt like that long since the Rockies had won a game, period.

“I hit it good. I was more worried about it fading foul,” said Arenado, whose eight walk-off RBIs rank second in team history, after Todd Helton's and Dante Bichette’s nine. “I was kind of watching it and keeping it fair by watching it. Thank God that it did.”

This Rockies season was beginning to feel like a cockroach. Soon as you hoped it was over, another loss scurried in through a hole in the wall. On June 20, the Rockies were six games above .500 and doing so with Freeland attempting to find himself in Albuquerque. Since then they’ve gone (14-33), worst in the National League and second-worst in baseball.

Way over there, Parra’s Nationals lead the wild-card race. His walk-up song? “Baby Shark,” and it’s become normal business for the entire ballpark to sing along and chomp their hands with him. Shoot, they're selling "Baby Shark Parra" T-shirts in the Nationals team store.

"It's been a grind for all of us individually and as a team," Arenado said.

Too often these Rockies carry the weight of the world on their shoulders, like someone had kicked their dog and stolen their lunch money, like a single defeat was the end of the world.

"Las cucarachas!" to the rescue, at least for a day.

A dozen years ago the Red Sox and the Purple Rox were on top of the World ... Series.