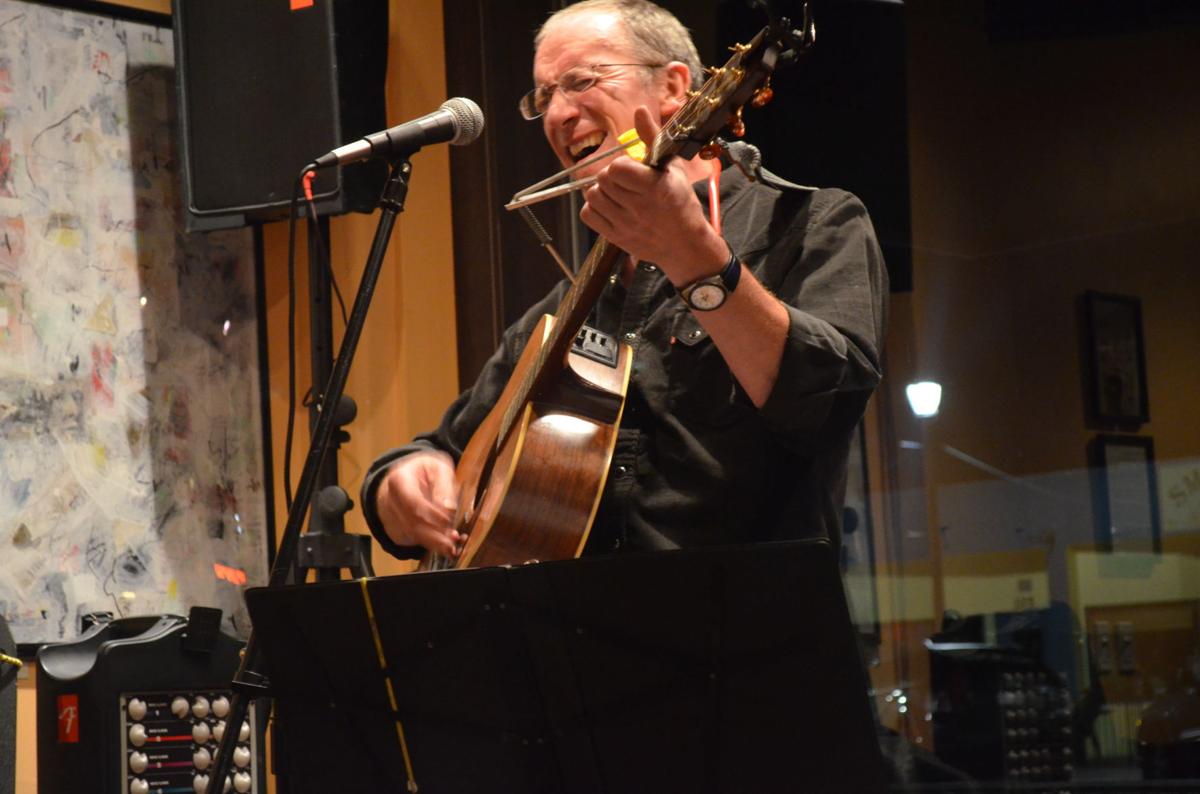 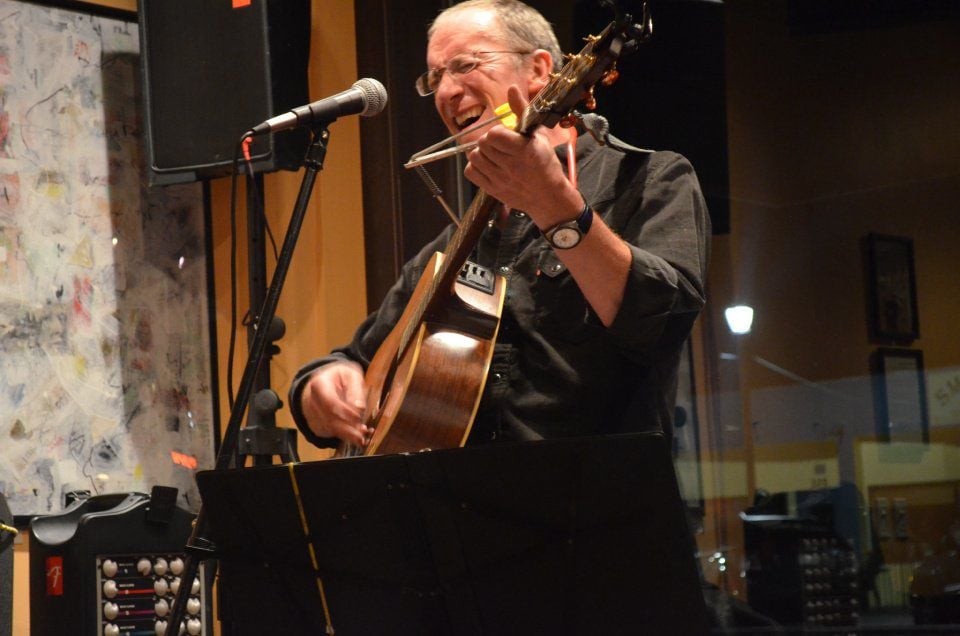 DENVER — They fought George Karl. Not all the time, but more often than was necessary. They mocked the times Brian Shaw introduced a cardboard box to hide their cell phones as he read books on how to reach millennials.

Speaking on behalf of fans who have witnessed too many player-coach rifts at Pepsi Center in recent years: now is not the time for philosophical differences between coach Michael Malone and the players on the Nuggets roster.

“We're going to stop using the word 'playoffs' for a while," Malone said Wednesday after the worst loss of the season, 110-97 to the Atlanta Hawks.

"I put this loss on me," Malone added.

With all due respect for a coach who’s done an admirable job balancing the NBA’s fourth-youngest roster with the first set of postseason expectations in half a decade, that ugly and forgettable loss to the Hawks wasn’t on him. Not by a long shot. That one — the one that had teammates snapping at each other and Pepsi Center emptying out with 3:42 left in a double-digit loss to a team that brought the league's worst record — was squarely on the players.

“Fans have every right to be upset. If I was paying good money to see this team play and they put that kind of performance on, I wouldn’t come back,” Malone said in a postgame rant that was equal parts emotional and accurate.

Chalk this one up as a lesson learned: there’s not a single game on the schedule the Nuggets can roll out of bed and win. Gimmes are for title contenders. It's pretty obvious Denver’s status is not inside the leather.

What happens Friday, when the Nuggets host Memphis, will tell a ton about the relationship between Malone and his young, moody team. If there’s more bickering on the court between Will Barton and Nikola Jokic — good friends from different spots on the globe — we’ll know Malone’s message is falling on deaf ears. If they run the sad-sack Grizzlies out of the building in a good old-fashioned whoopin’ at altitude, all’s well in Nuggets Land. For now.

The coach, who flipped out on their effort, and the players, who told everyone to snack on a chill pill, had entirely different reactions to the defeat. It sounded something like this.

Coach: This kind of loss keeps you out of the playoffs. You know, like last year.

Players: What, us worry?

As usual, the correct opinion is found somewhere in-between.

Is the midseason slide cause for panic? Nah. Something to watch, given the team’s history of tuning out coaches when the going gets tough? Definitely.

Malone arrived here with the reputation of a defensive coach. The Nuggets promptly became an offensive powerhouse that sometimes slipped and fell into a defensive stance, which is probably a good sign that identity politics don't work in basketball, either. But it's Malone's belief in the power of relationships that gives him a chance to succeed here. Whether it's flying to Serbia to bond with his best player in the offseason, or noted contrarian DeMarcus Cousins holding up his team's bus after games to pick the brain of his former coach, Malone has shown he can reach all different kinds.

He listens to Rosetta Stone on the commute from the south suburbs to Pepsi Center, but Malone hasn't yet purchased any books on millennials.

There is more good than bad unfolding at Pepsi Center. For every night Avalanche dynamo Nathan MacKinnon solidifies his MVP candidacy on the ice, the yin-and-yang backcourt of Harris and Jamal Murray promises bright days ahead on the hardcourt. But every long season contains a crossroads, and the coach unloading on his players for a lack of effort feels like that for the Nuggets.

When Malone erupted because he felt like the Nuggets overlooked the Hawks — "Who are we to look down on anybody?" — there was a smidge of strategic motivation behind it. Four of the next five opponents are below .500.

“Overall my message was, 'You guys are full of (expletive) if you want to talk about playoffs and go out and play like that,'" Malone said.

Considering the team’s recent history of player-coach spats and with a nod to Yogi Berra, it’s true: Malone’s job with these Nuggets is 90-percent psychological. The other half is X’s and O's. Only a unified vision between players and coach will get them where they need to go. If they can't find one? Well, you saw what happened to the other guys the players nudged out of town.