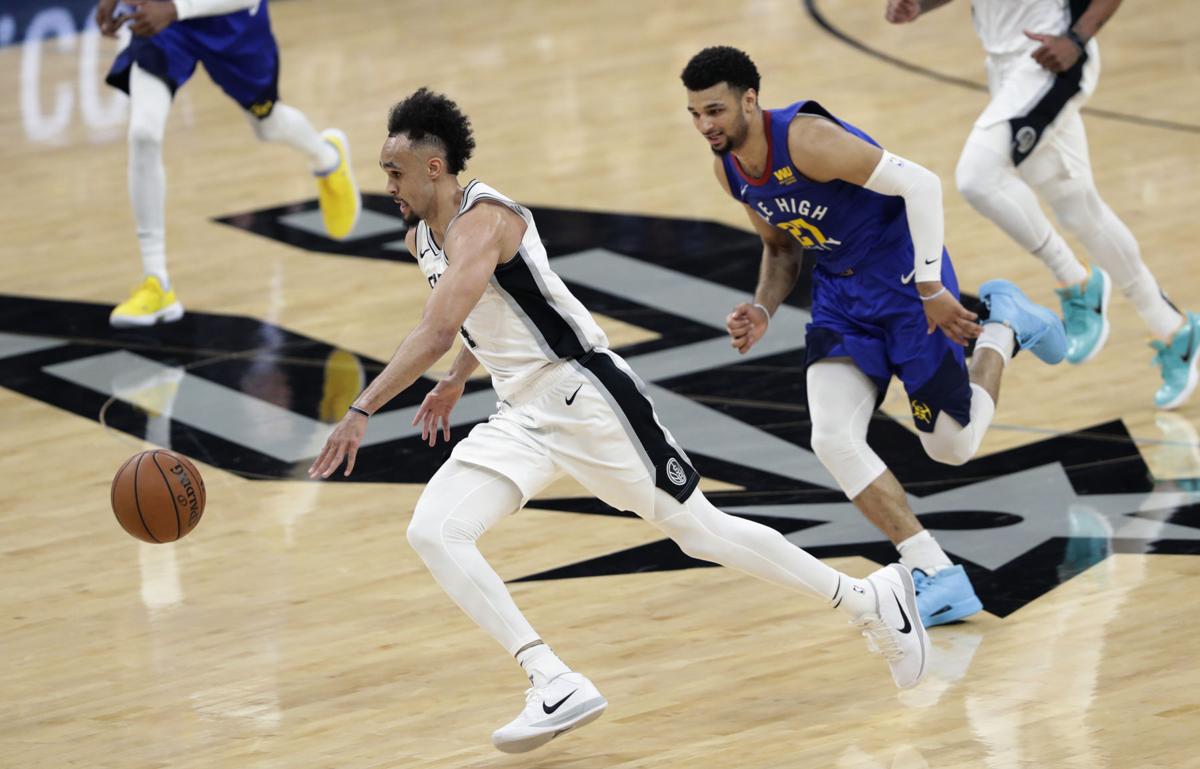 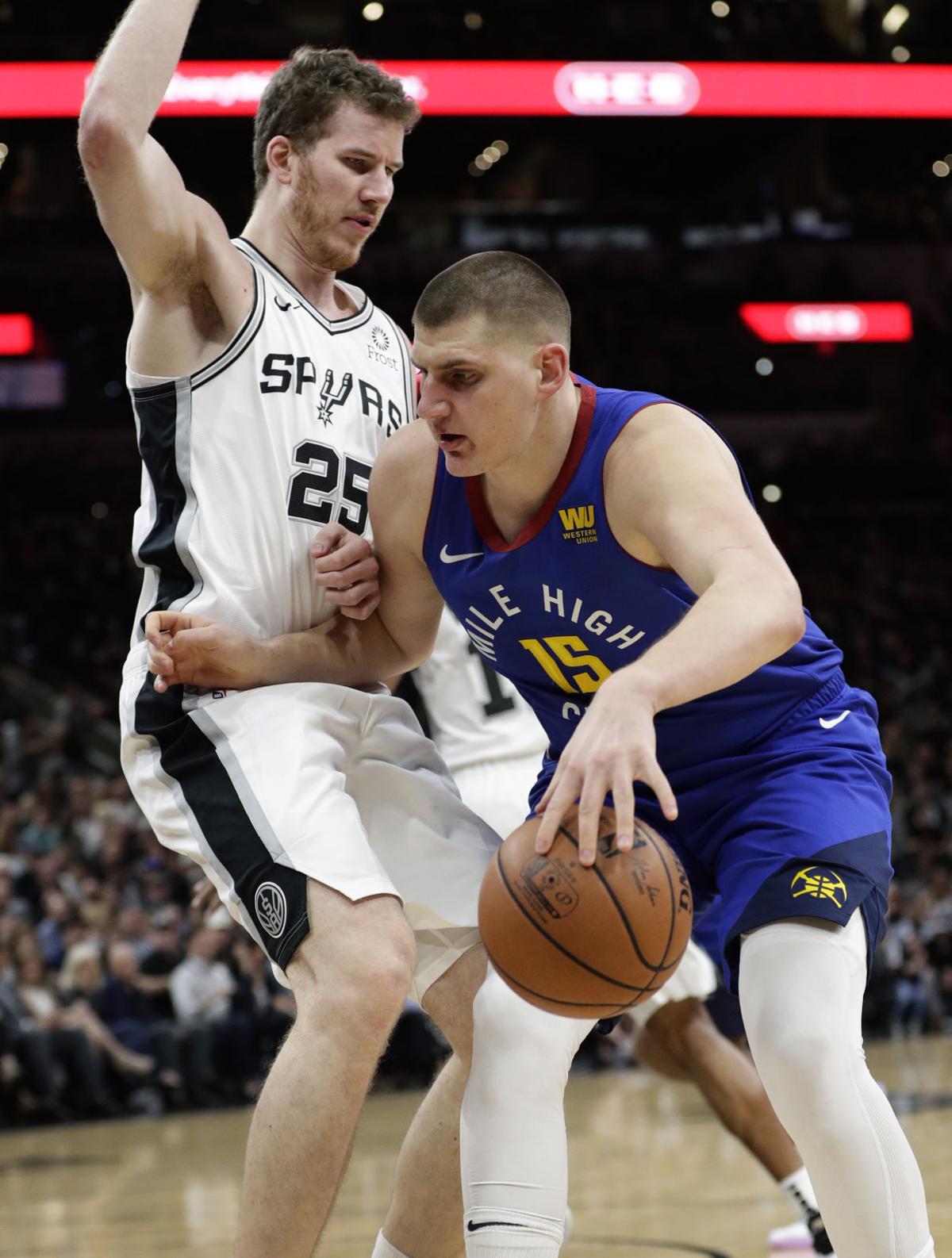 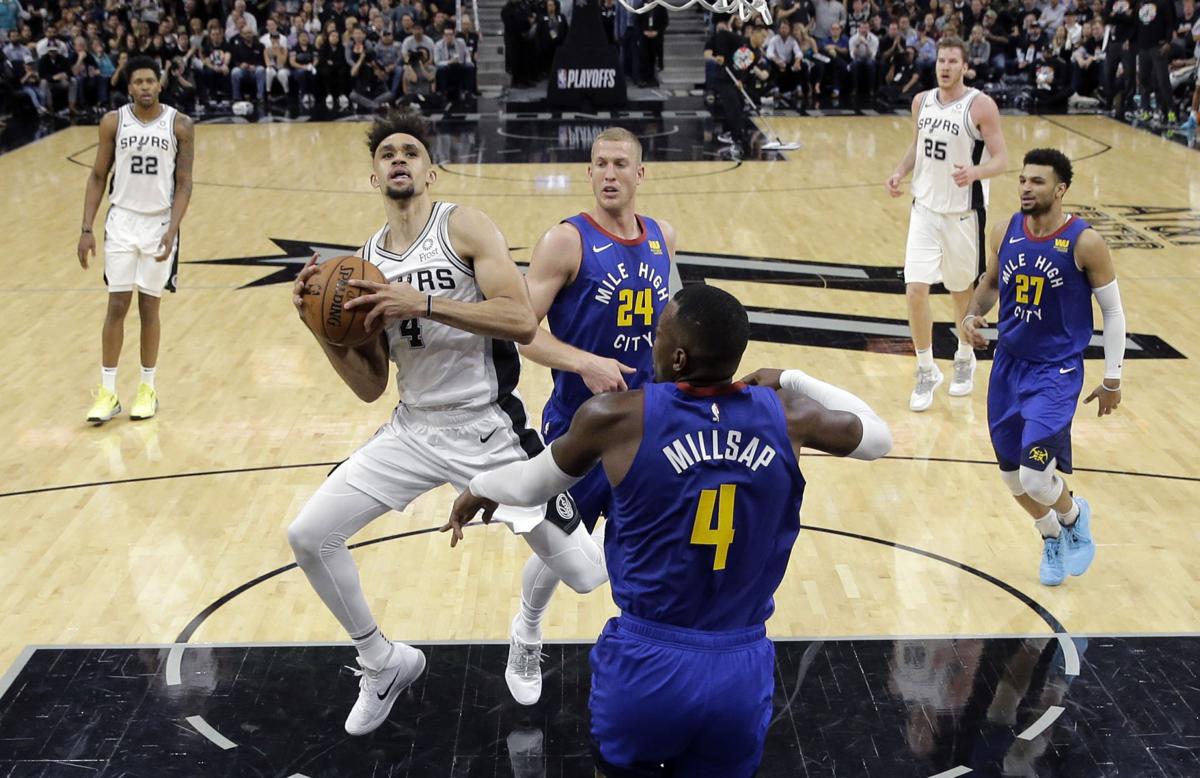 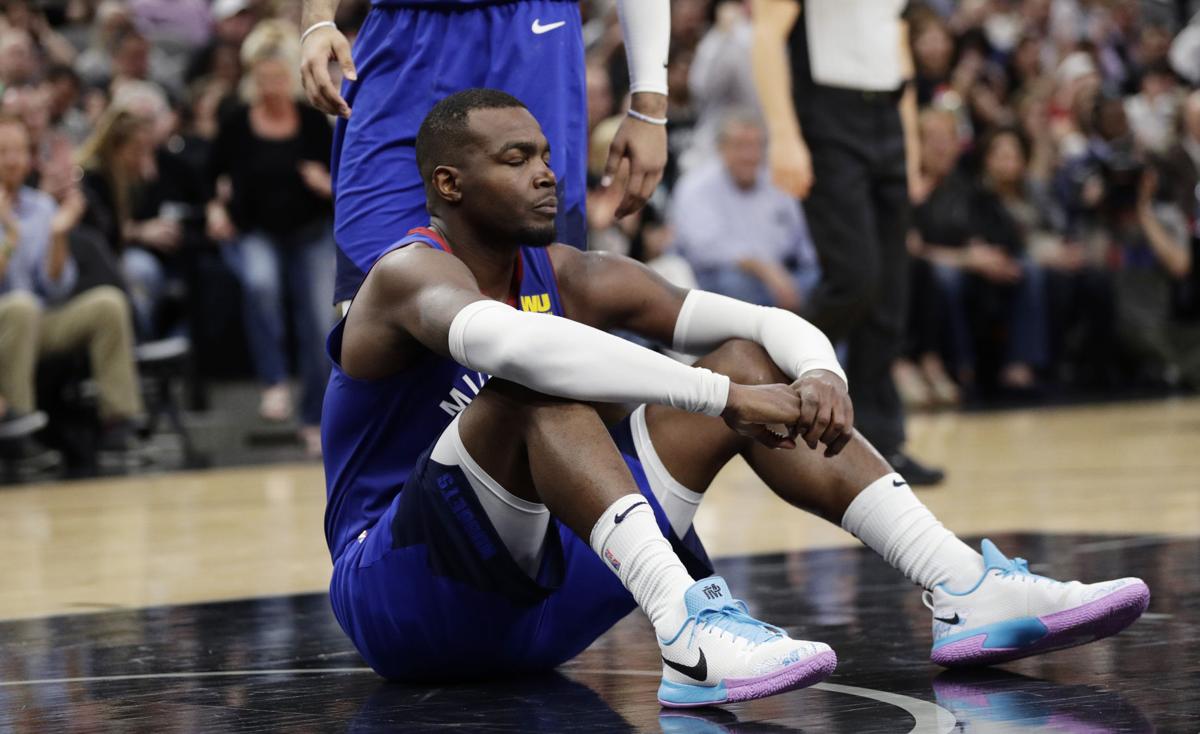 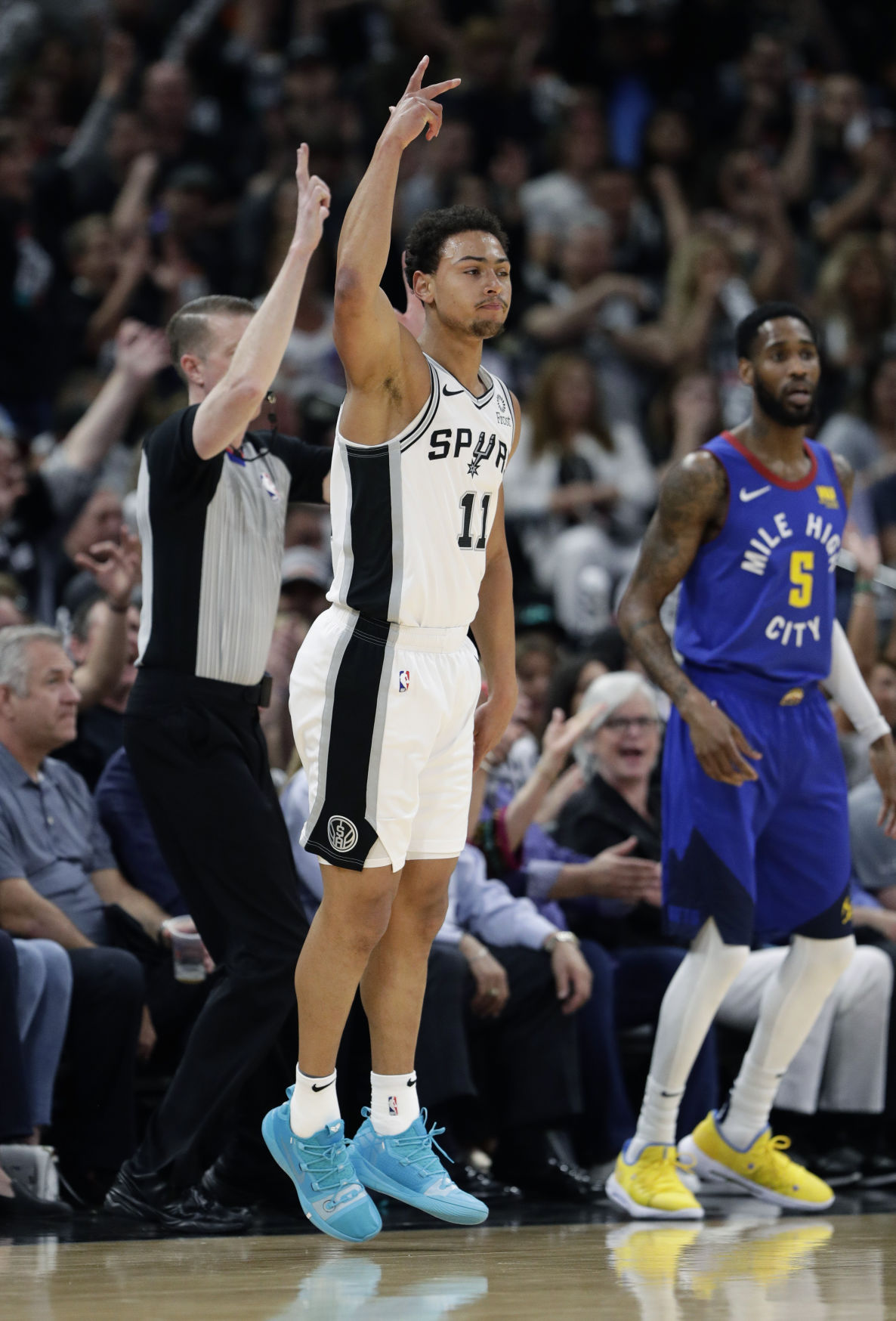 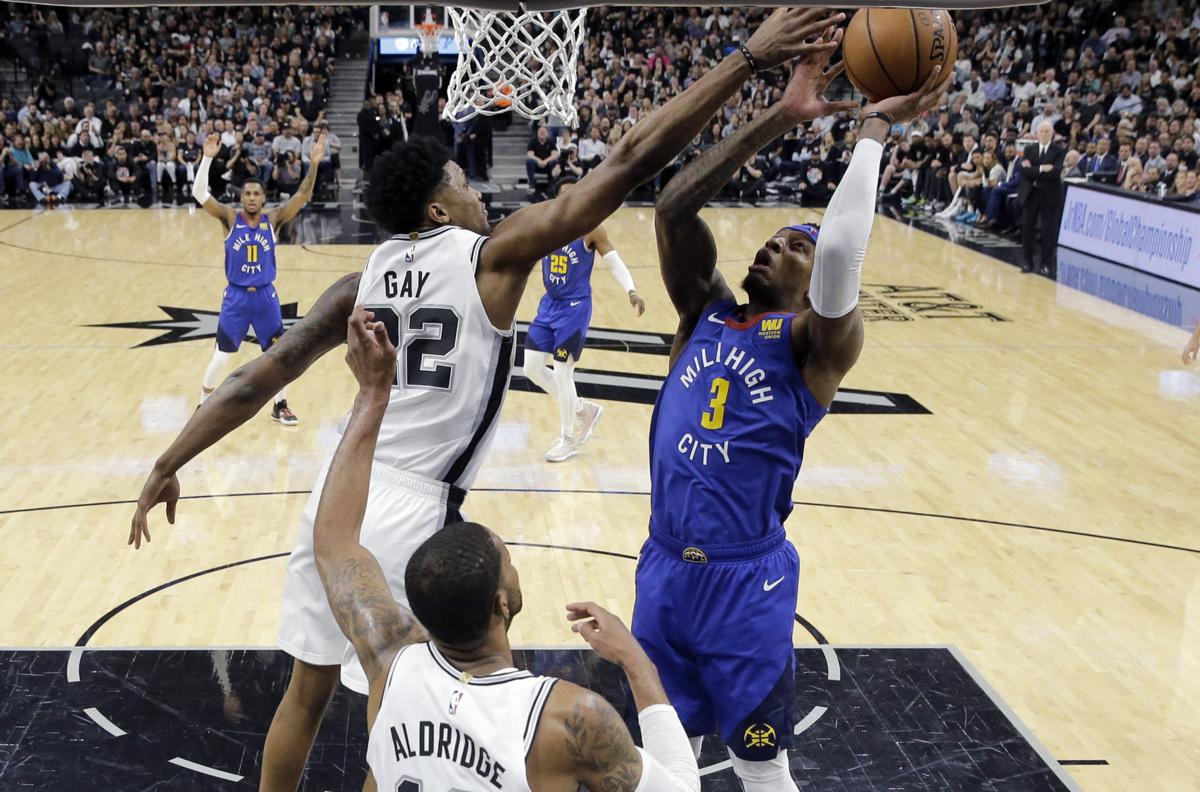 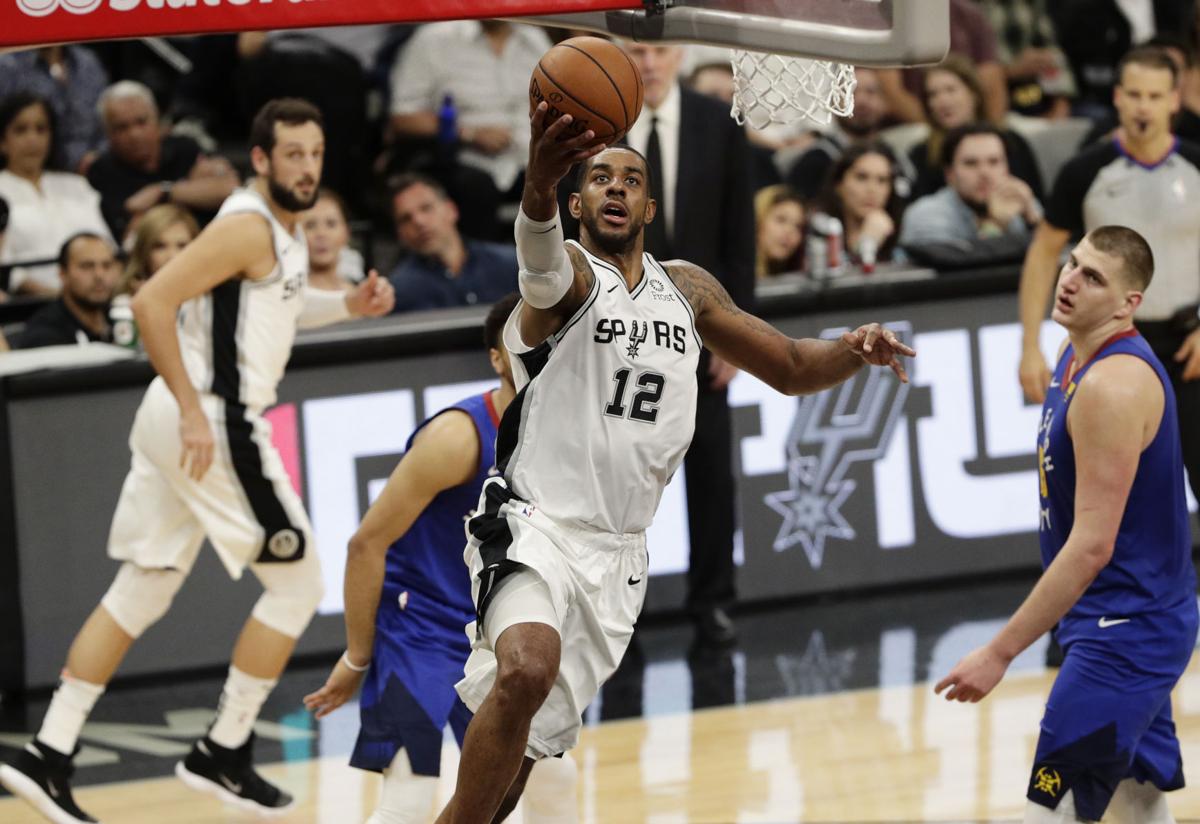 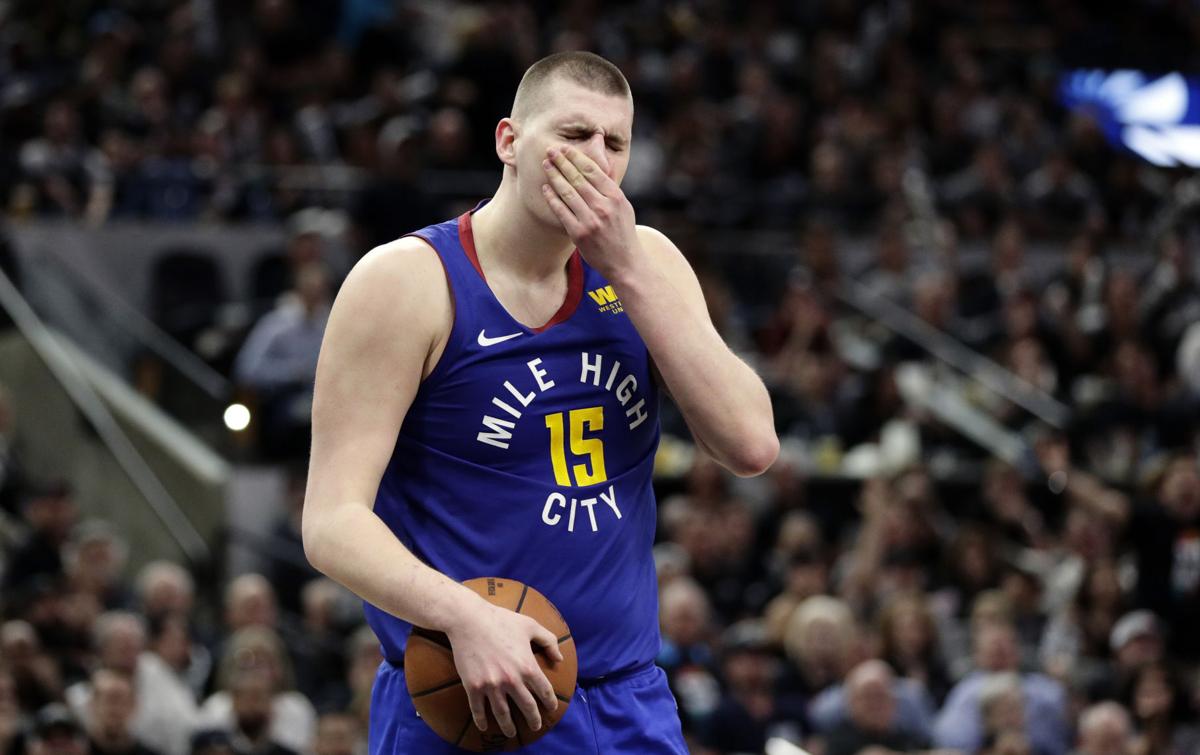 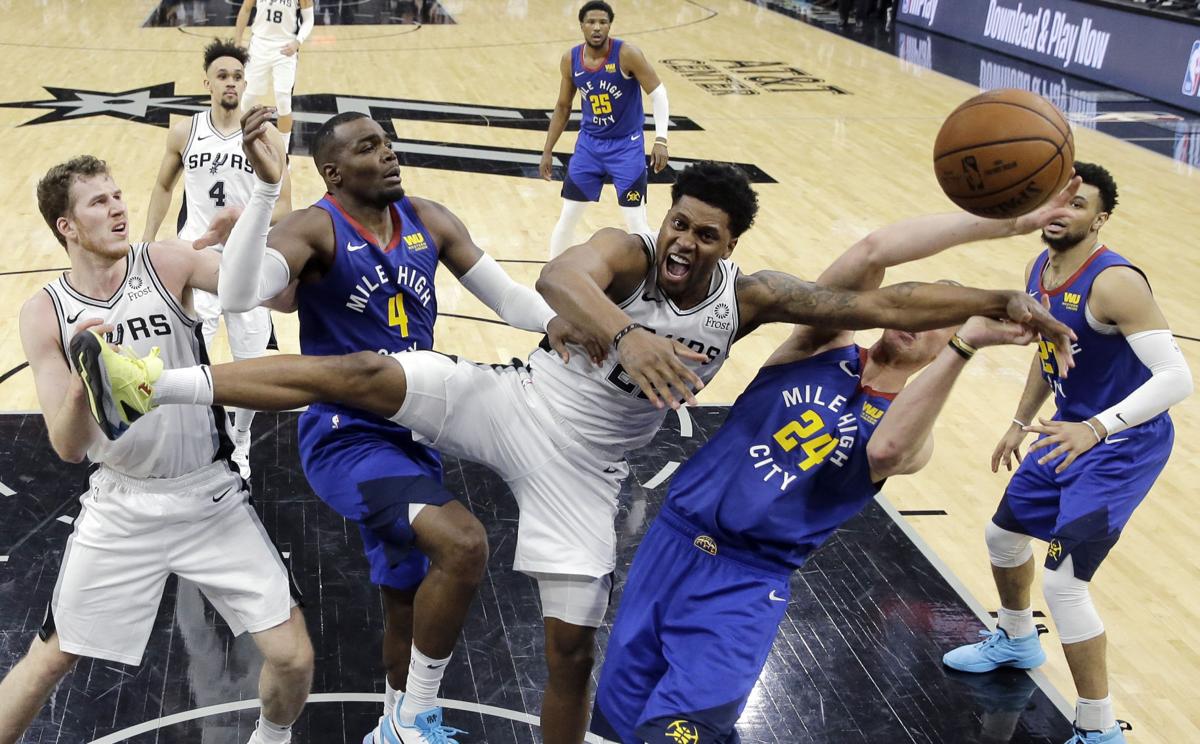 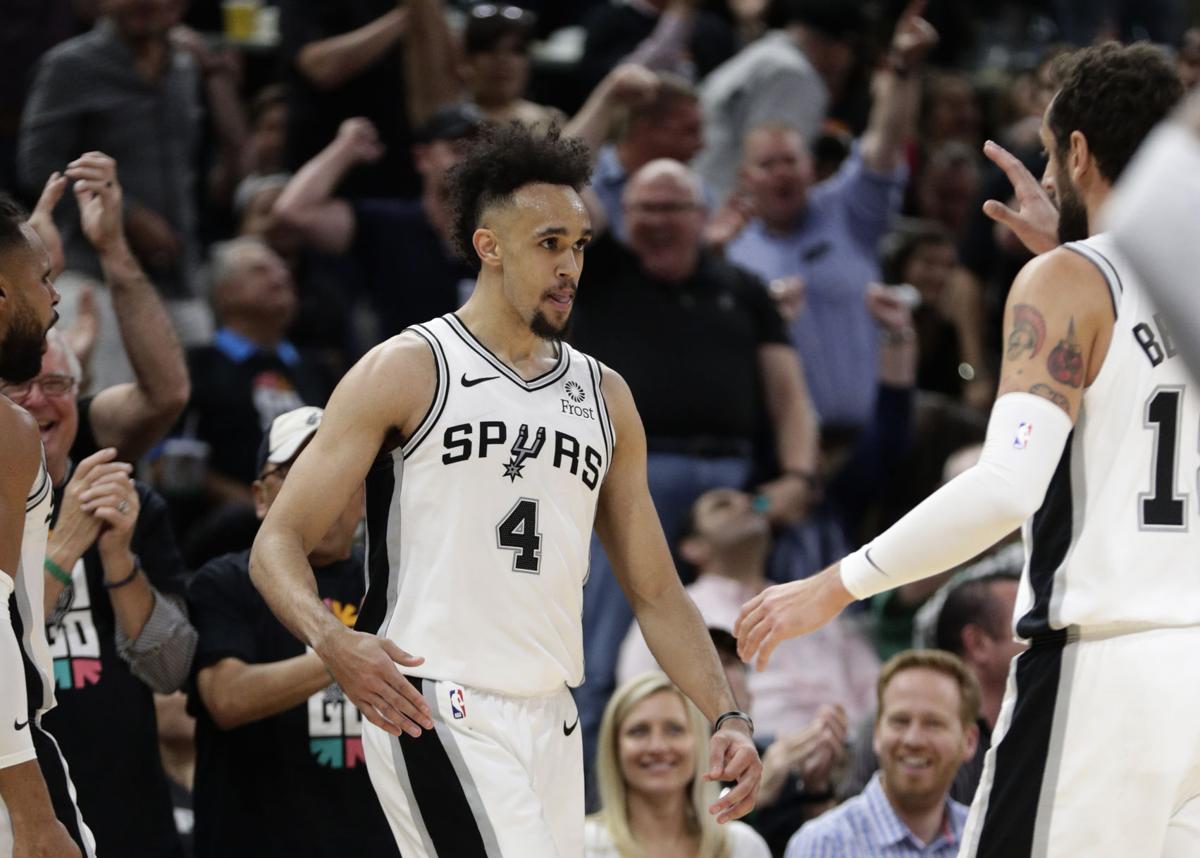 SAN ANTONIO — This is how he’s wired.

Always has been, always will be.

As Derrick White sauntered up to the podium after a 118-108 Spurs win, wearing a “Good Vibes Only” T-shirt and his trademark aww-shucks shrug, the banner behind him made it seem like a big deal: “NBA PLAYOFFS.” For White, it might as well have been the Parker Rec Center, the gymnasium at UCCS, any court anywhere that somebody, anybody, ticked him off. Metro State-Denver found out. Arizona found out.

In this series it’s been the Nuggets and Jamal Murray who poked the bear. On a night when White manhandled the Nuggets with 36 points and the AT&T Center chanted “M-V-P! M-V-P!” in his direction, White’s greatest strength was on full display: a memory that never forgets.

One question: Would Derrick prefer a side of Tex-Mex salsa with his order of Jamal Murray?

White is dominating his hometown team in the NBA playoffs. His show on Thursday has the Spurs up 2-1 in the series with Game 4 here Saturday. With parents Richard and Colleen among the giddy crowd of 18,354, White one-upped Murray’s pretzel from Game 2.

White snacked on the Nuggets.

What was his motivation this time around? Take your pick. It’s a buffet of options. White's foil in this series — if Murray deserves that designation — was a top-10 draft pick from the mighty University of Kentucky. White had to mail out highlight DVDs simply to score a scholarship to UCCS. Then there’s the fact the Nuggets passed on White in the NBA draft to take ... Tyler Lydon.

But the biggest reason everybody who knows White saw Game 3 coming was what happened at the end of Game 2. Murray had 21 points in the fourth quarter to lead the Nuggets to a win.

Bad move. White responded with a career-high 26 points — in the first half. Every time he has been questioned along the road less traveled, White flushes out the proper response: Cool, then I’ll prove it. Again.

“That was a hell of a performance for a young player,” Malone said.

Seeing White flourish on this stage makes a postgame press conference with Gregg Popovich a little more fun. When I asked Popovich for his impression of the D-White show, I got Pop’ed.

“Do I have to answer that? You were at the game, right?”

“He was obviously spectacular at both ends of the floor.”

And it’s been that way for three games in White’s first playoff series. He’s averaged 23 points while making 68.3 percent of his shots. Aside from one quarter in Game 2, Murray has been reduced to a practice pylon for White.

“We couldn’t stop him,” Malone said.

As soon as the Nuggets are done kissing San Antonio’s five championship rings, perhaps they can be bothered to make this a series. The No. 2 seed has been outplayed, outsmarted, out-everything’ed by the No. 7 seed. Other than Nikola Jokic, the starters have failed to show up.

Everything’s bigger in Texas, including the traveling party that came with the Nuggets to south Texas. Families, wives, girlfriends. And they’ve performed like these playoffs are a vacation. And it’s the Colorado kid giving them the business.

Make it 14 straight for the Spurs against the Nuggets, who haven’t been able to win here in seven years.

“I think in (the) playoffs every game is a must-win game,” said Nikola Jokic, who had 22 points, eight rebounds and seven assists.

This is White’s M.O. It has been for a decade. He finds a source of motivation and attacks it like his scholarship or NBA paycheck depends on his counterpunch. After MSU-Denver declined to offer him a scholarship, he put 37 points on 'em in the RMAC title game. After Arizona held him to seven points, White returned with 31 the next time around. Here’s a personal favorite: when eventual No. 1 pick Markelle Fultz dodged White and sat out a matchup in Boulder, White was furious as he strolled into the layup line at Coors Events Center.

The crossover's nice. His jumper's smoother than it was. But White's strength, above all else? A memory that never forgets.

Gregg Popovich describes his team's mindset prior to Thursday's Game 3

Paul Klee: Was that Jamal Murray and the Nuggets or Steph Curry and the Warriors in 2013?

DENVER — It’s OK, you can say it. Everyone at Pepsi Center was thinking the same thing.