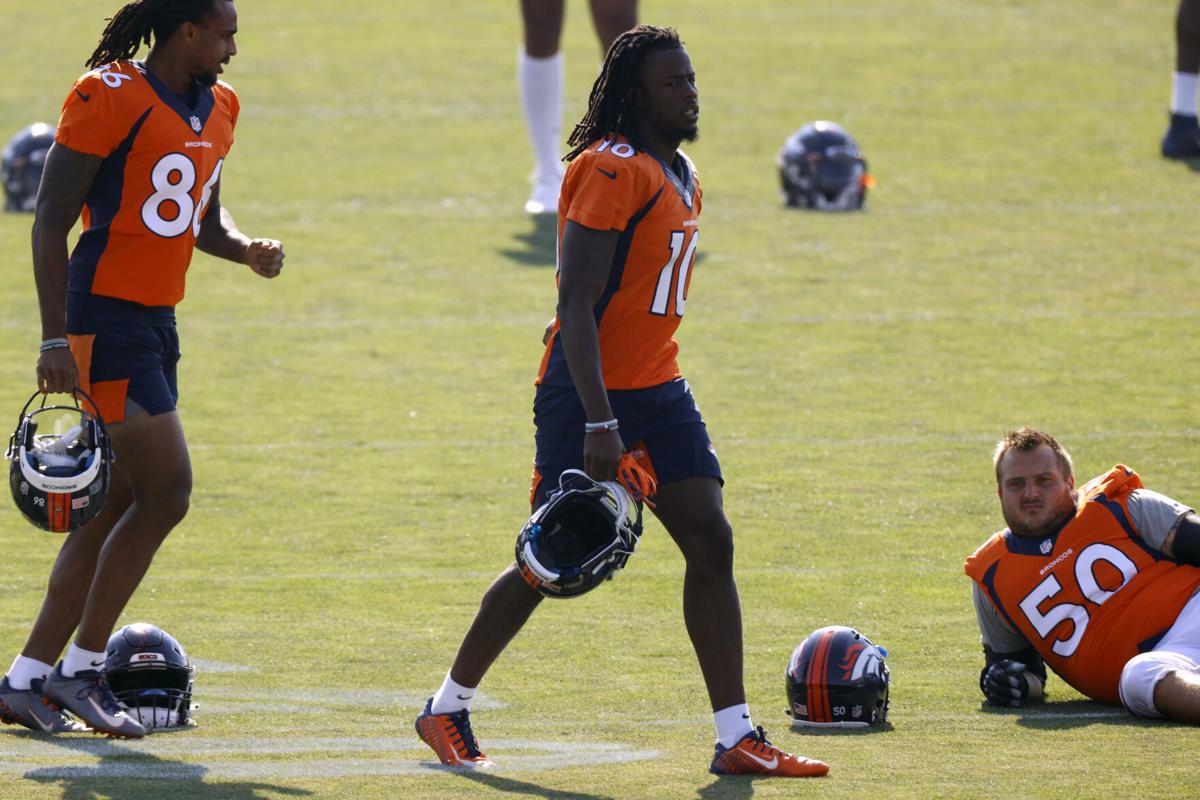 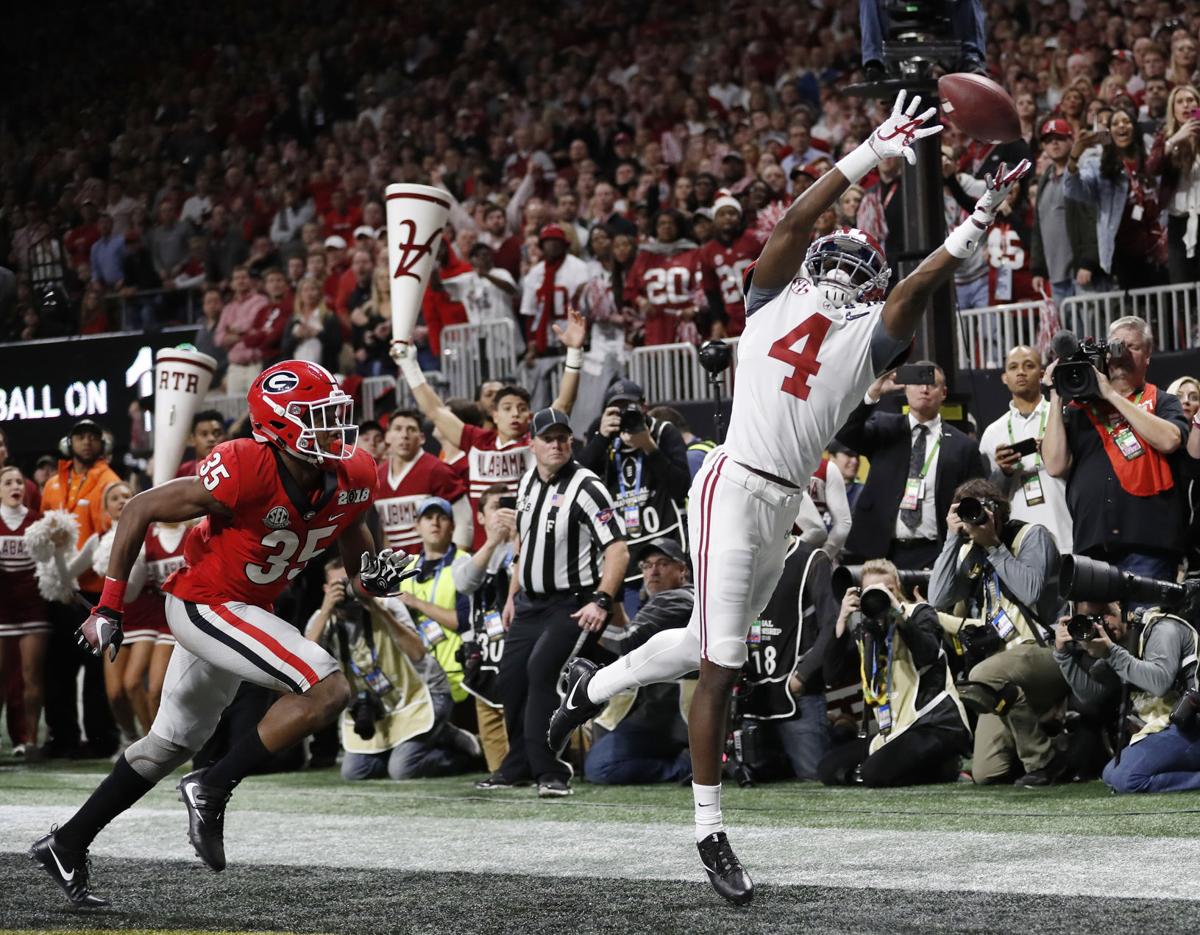 DENVER — Before he’s played a game in Broncos Country, Jerry Jeudy is in nickname territory.

“Essential Business,” because the rookie wide receiver is always open?

“Supreme Court and Judge Jeudy,” for his pairing with Courtland Sutton?

Say, what does the quarterback think?

Sorry, but Jeudy’s first training camp was too spectacular for pretty good. Yes, Jeudy is only a 21-year-old rookie, drafted 15th overall by John Elway, who couldn’t believe his good fortune.

“We thought it was 50-50 whether he would get there or not,” Elway said on draft night.

But it is with 100 percent certainty I say the Broncos drafted a star in Jeudy. Not later on.

The body contortion reminds of Brandon Lloyd. The sticky hands remind of Rod Smith. But the Broncos have never had a rookie wide receiver as polished and ready as Jeudy.

Here, check out this nugget from safety Kareem Jackson, who has a decade of pro football under his belt: “He can get in and out of his breaks better than anyone I’ve ever seen before.”

It was Jeudy’s maturity that jumped off the practice fields. After beating former Pro Bowl defensive back A.J. Bouye on a sweet route, Jeudy calmly flipped the football to the sideline. After turning cornerback De’Vante Bausby the wrong way, Jeudy jogged back to the huddle, head down. When repeated success is second nature to a rookie, it tends to open eyeballs.

“He never gives you the same look every time and I’m loving going against him,” Bouye said. “He’s going to keep me true to my technique.”

OK, OK. So you’ve heard these summertime stories before: rookie dazzles in training camp only to spiral back to earth when the seasoned pros are playing for a game check.

Fair enough, and we’ll find out if that’s true with Jeudy when the Broncos open vs. the Titans on Sept. 14.

It says the nickname game is in play for a rookie who hasn’t played an NFL game.

This being the NFL, what about “Jerry’s World?”

Broncos 2020 Preview: A guide to the season

This guide to the Broncos 2020 season looks at the schedule, the rookies, the O-line and more.

Woody Paige: Von Miller's injury will likely make it too hard for the Denver Broncos to make playoffs

Columnist Woody Paige writes: Bluntly, the devastating injury to Von Miller was a rally-decimater that will be improbable to overcome for a playoff slot.