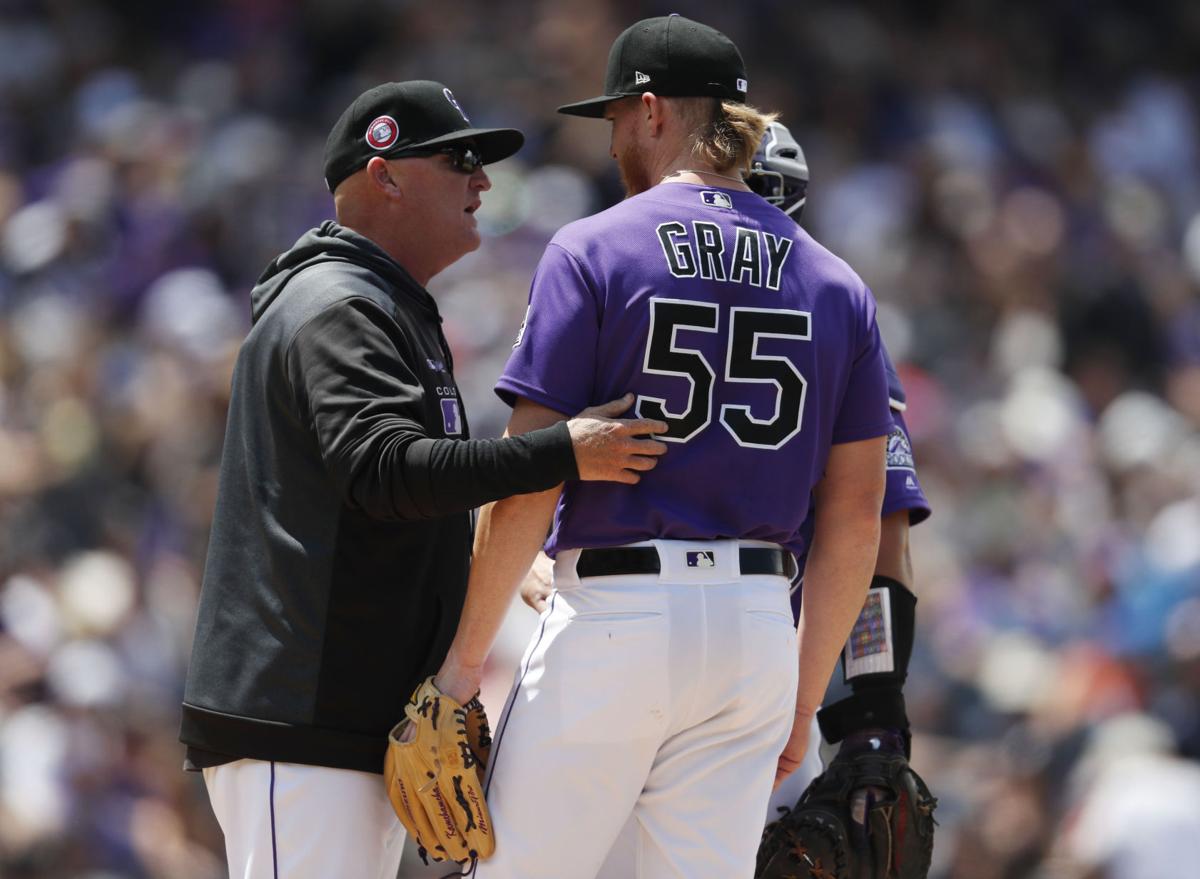 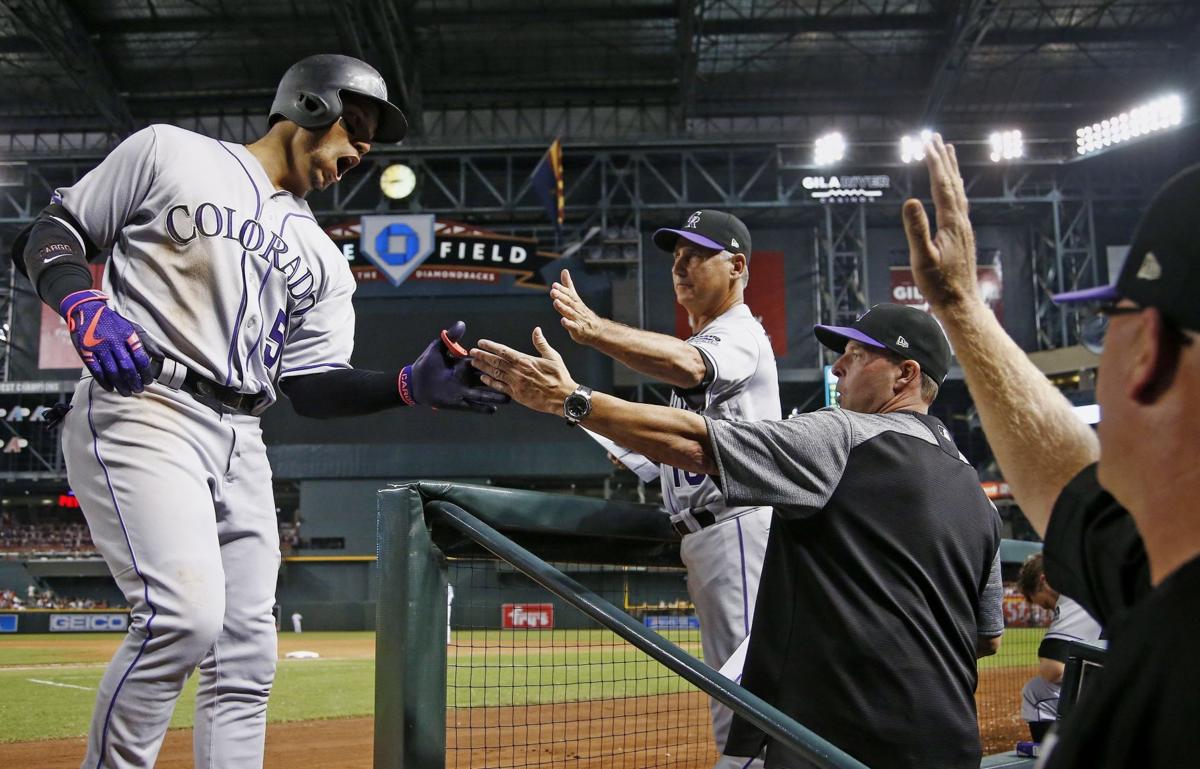 DENVER — As the pitching coach at the launching pad we call Coors Field, dealing with baseball adversity is an integral chapter in Steve Foster’s job description.

“Our Colorado Rockies pitchers — if anyone on the planet has to be tough, it's them,” Foster joked on Wednesday.

But there is a serious sense of perspective that has climbed into "Fosty’s" daily life and prayer routine during a coronavirus pandemic that’s put sports like baseball on standby.

His 39-year-old brother, Phillip Justin Foster, is aboard a Navy ship that sailed to the South China Sea after the USS Theodore Roosevelt was overwhelmed by an outbreak of COVID-19, Steve said. "PJ" Foster was preparing to be released after 20 years of service. Like so many other things in real life, his future was adjusted.

“I’m not usually given (much) information, just enough to pray about,” Steve Foster said of his brother’s whereabouts.

While playing baseball games seems a trivial pursuit during a pandemic, at some point in the not-so-distant future a return to a functioning economy needs to happen. And “play ball” likely will be the first words uttered when a major sports league returns to the playing field.

The NHL has steered clear of speculating on a return date. The NBA is bound to exercise extreme caution after its own shutdown played out on a live television broadcast of a Nuggets-Mavs game. But according to a report from ESPN’s Jeff Passan, MLB is working toward a May date for opening day. One idea reportedly involves all 30 teams scattered around ballparks in the Phoenix area and playing games without fans.

Baseball would be the first pro sport here to return.

In the meantime, your Rockies update from Wednesday, when the Rox were to wrap up a three-gamer at Petco Park in San Diego: the players, coaches and front office are dispersed around the country, some in their home countries abroad. Dr. Doug Chadwick, the team’s mental skills coordinator, conducts a weekly discussion with players to make sure everyone’s doing OK. Last week the Rockies delved into a YouTube presentation (“The reasons why most people fail”) by motivational voice John Maxwell. Baseball lifers are adjusting to their own unknown — springtime at home.

"I know I have not pruned apple trees in my life," Foster said from his family’s home in Wisconsin. “I’ve done that now.”

As for the Rockies pitching staff headlined by German Marquez, Kyle Freeland and Jon Gray, it has not been assigned a specific throwing regimen, Foster said. Freeland has said he meets up with right-hander and fellow Arizona resident Jeff Hoffman for games of catch. Once there's a return date we'll likely see another round of spring training, isolation-style.

“The thing that I know is if you give us 20-25 days in there it’s going to give us plenty of time to get our pitchers built up enough to compete,” Foster said.

Until “play ball,” the pitching coach cures his competition fix with family games of Yahtzee, billiards and pingpong. Yes, and prayers for his baby brother, a Navy man sent back to sea.

You've never heard of Adam Tatalovich, Paul Klee writes. But the Chinese Basketball Association coach with ties to the Denver Nuggets has wild stories from a basketball journey gone sideways due to the coronavirus pandemic.