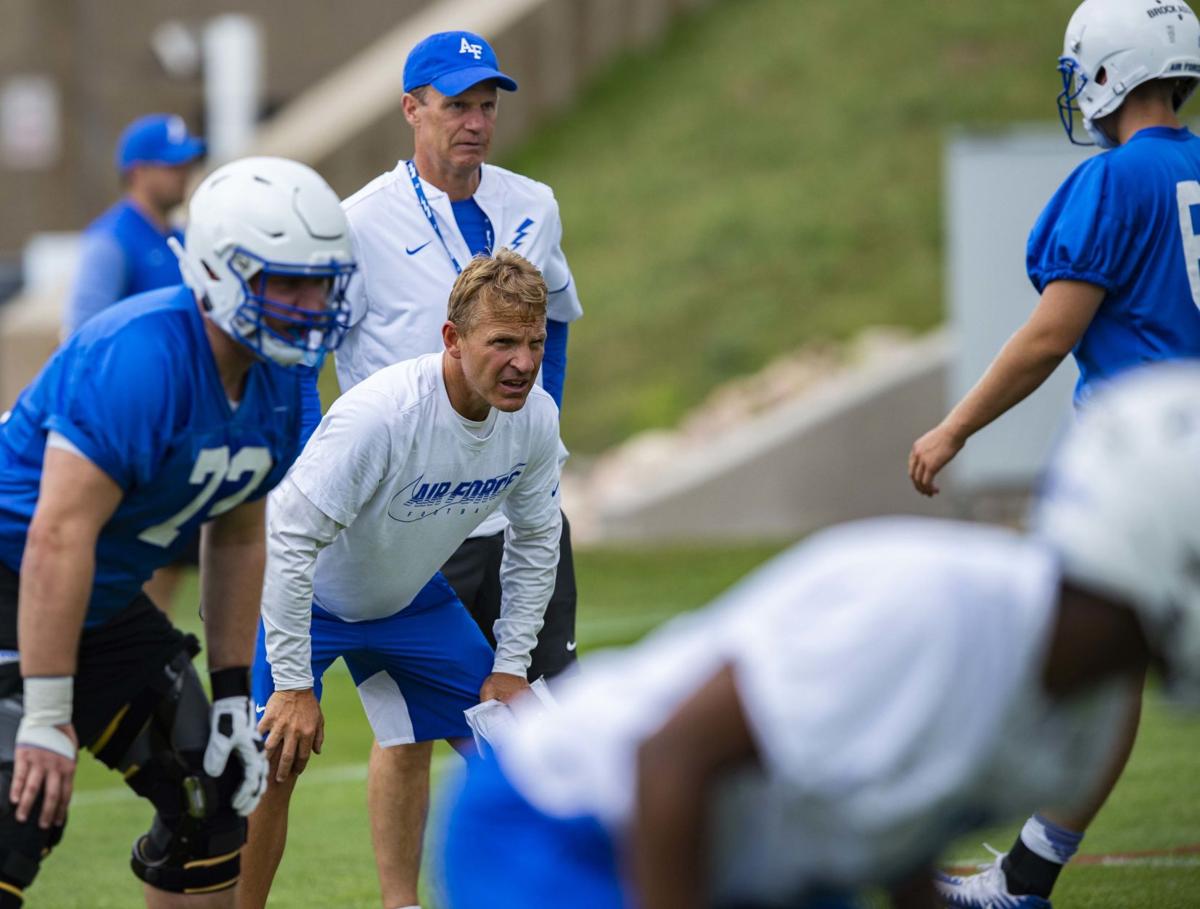 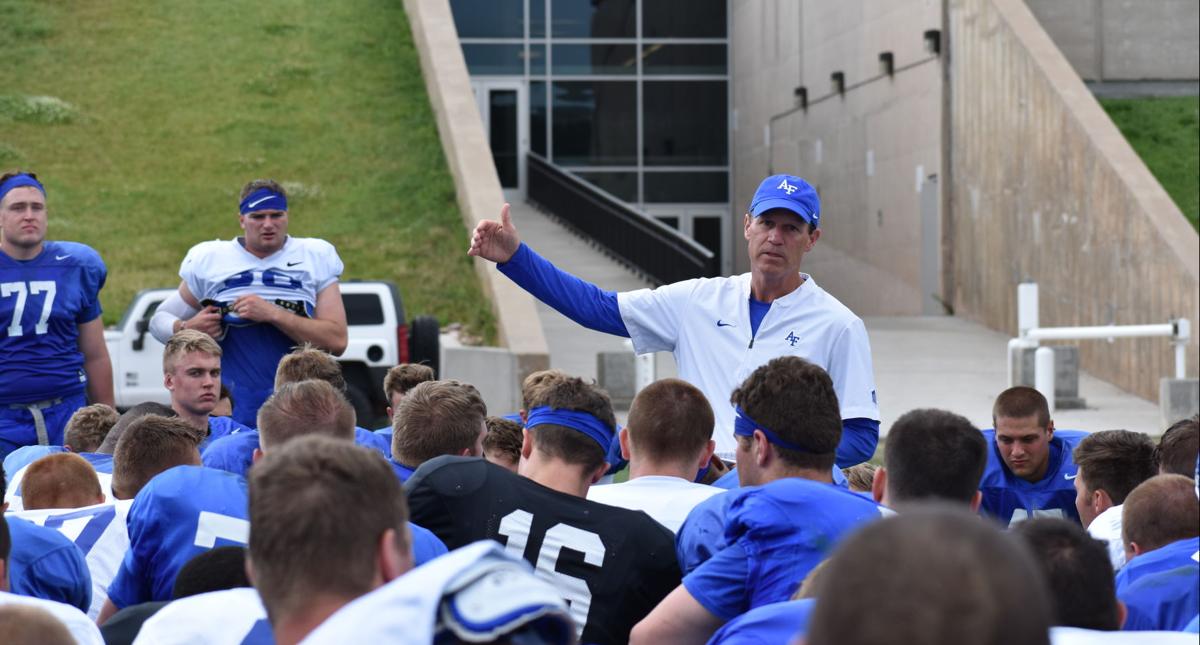 He’s doing that Lou Holtz thing where his team is, ehhh, just OK. He’s doing that Jim Boeheim thing where his opponent would smoke the ’96 Bulls. It's a thing that's part respect, part gamesmanship, part fun as heck when the Air Force football team proves the coach was just being dramatic, and you really believed him?

No one does that thing better these days than Calhoun. We're having lunch Thursday at Blake Street Tavern in LoDo — sweet sports spot over by Coors Field — and Calhoun's telling me about the youth of this Air Force team, how it lost 30 seniors to graduation and has "so many" holes to fill. He’s praying out loud "hopefully" they’re better at the end of the season than the Falcons will be at the start of the season.

All true! But I’m on to you, coach. You guys take nonconference gems LSU-Texas, Notre Dame-Georgia, Alabama-Northeast Chihuahua Community College. The game of the year in my book is Sept. 14 at Folsom Field in Boulder — Air Force against Colorado, first time since 1974.

Oh, baby. Can't wait. And here’s what I learned Thursday when coaches from Air Force, Colorado, Colorado State, Northern Colorado and Colorado School of Mines got together for a final media blitz before a college football season that can’t get here soon enough.

Those Buffaloes better watch out. They better not overlook these Falcons. Calhoun's jamming his woe-is-us violin, yet it's worth noting Air Force returns significant game experience at 20 of 22 positions. If there’s a perfect storm for Air Force beating Colorado, this one checks all the upset boxes in ink. Trap game for CU, which has emotional, attention-consuming rivalry games against Colorado State and Nebraska the two weekends prior. Two weeks of scheming for Air Force, which gets Colgate in the opener, then a bye before the CU game.

Scary game for CU. Nothing to lose — except a road game it’s supposed to lose — for Air Force.

“Golly, you look at what they have at receiver, at quarterback and certainly defensively, too,” Calhoun’s telling me about the Buffs, doing that thing. “They’re a pretty loaded football team.”

Some good ones, too. Catch Buffs highlight machine Laviska Shenault Jr. while you can, because that man’s going to be a rich man in the NFL this time next year. (Golly, Shenault would look so good in a Broncos jersey right about now.) A bunch of Buffs are in contract years, in fact, including Shenault, stud lineman Mustafa Johnson and quarterback Steven Montez, all of whom were named to CBS Sports’ Top 100 prospects for the 2020 NFL draft.

Before CU came in, Montez, an El Paso native, had four scholarship offers. One was Air Force.

“That triple option? I probably would’ve been a lot lighter. I probably wouldn’t be as heavy as I am now,” said Montez, who plays around 230 pounds. “What ifs, I guess.”

Sometimes it feels like every high school quarterback who can scramble, chew gum and make the honor roll had an offer from Air Force. Shoot, even CU coach Mel Tucker had one. Tucker ran the wishbone as a prep star in Ohio.

“I committed to the Air Force coming out of high school,” said Tucker, who ultimately played at Wisconsin.

“They do what they do. They’re very tough to prepare for,” Tucker said of the Falcons. “Their guys play extremely hard. And everyone knows we’ve got Air Force on the schedule.”

That’s usually the deciding factor with these games, matchups where a Mountain West team hits the road against the big, bad bully from the Pac-12. Do the Pac-12 guys take ’em seriously?

Couldn’t say. Who knows what college guys are thinking? But the Week 3 matchup is a far juicier game for Air Force than CU. That’s for sure. CU’s schedule shows No. 24 Nebraska, Arizona, USC, No. 25 Stanford and No. 13 Washington, and that's just the home games.

“They’re a top-five team at the FCS level."

Sophomores David Cormier and Brandon Lewis, who were expected to challenge for starting roles, will not be able to compete for Air Force after falling from good standing as cadets.