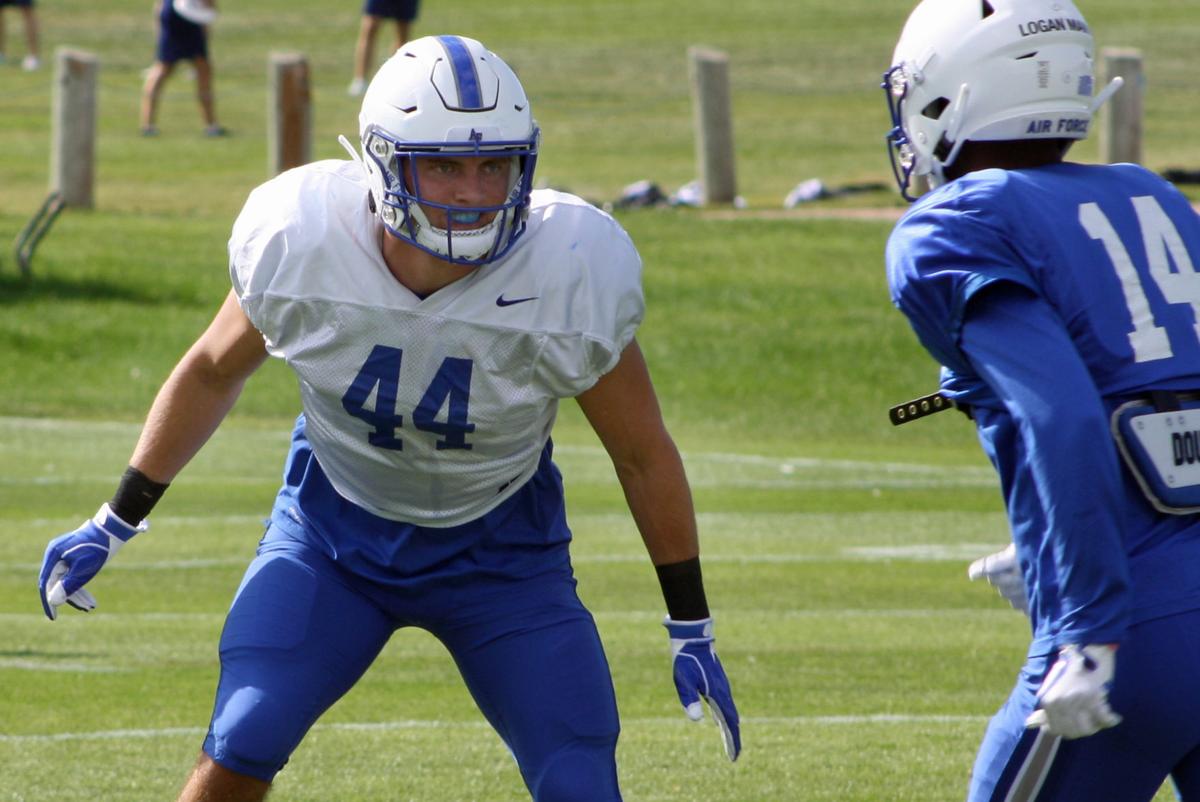 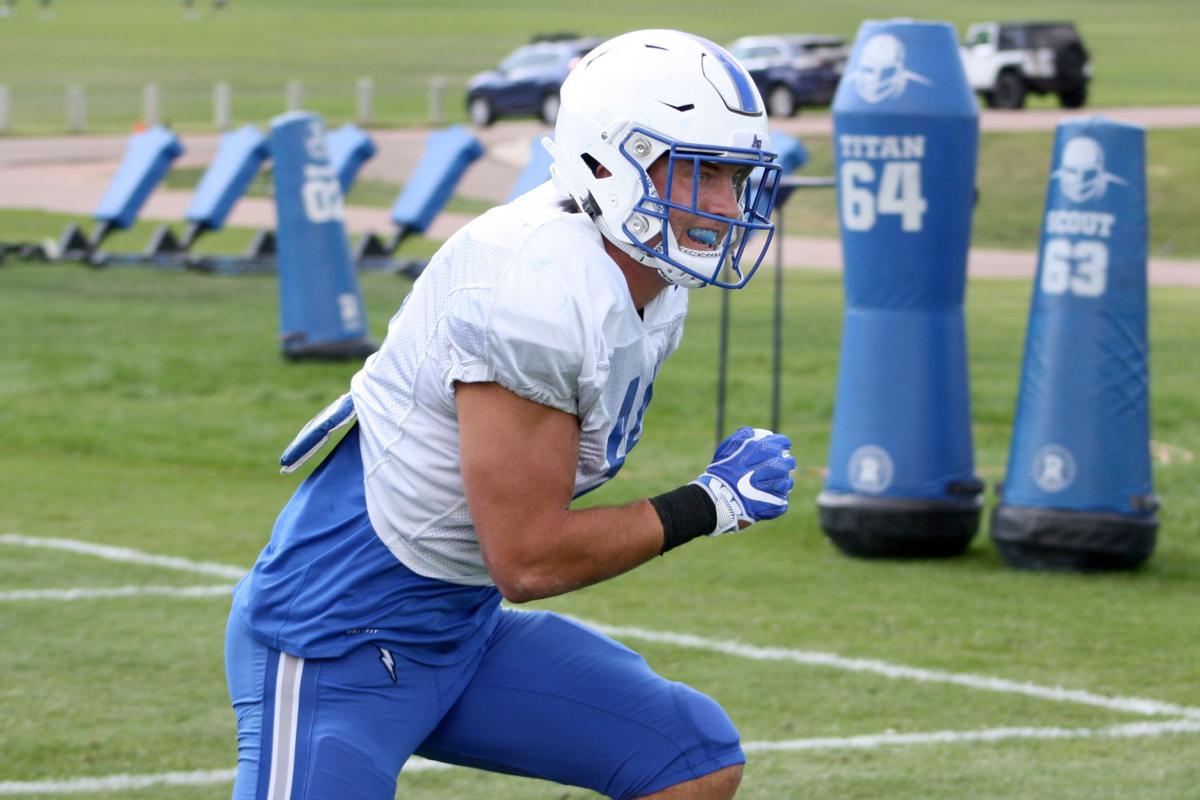 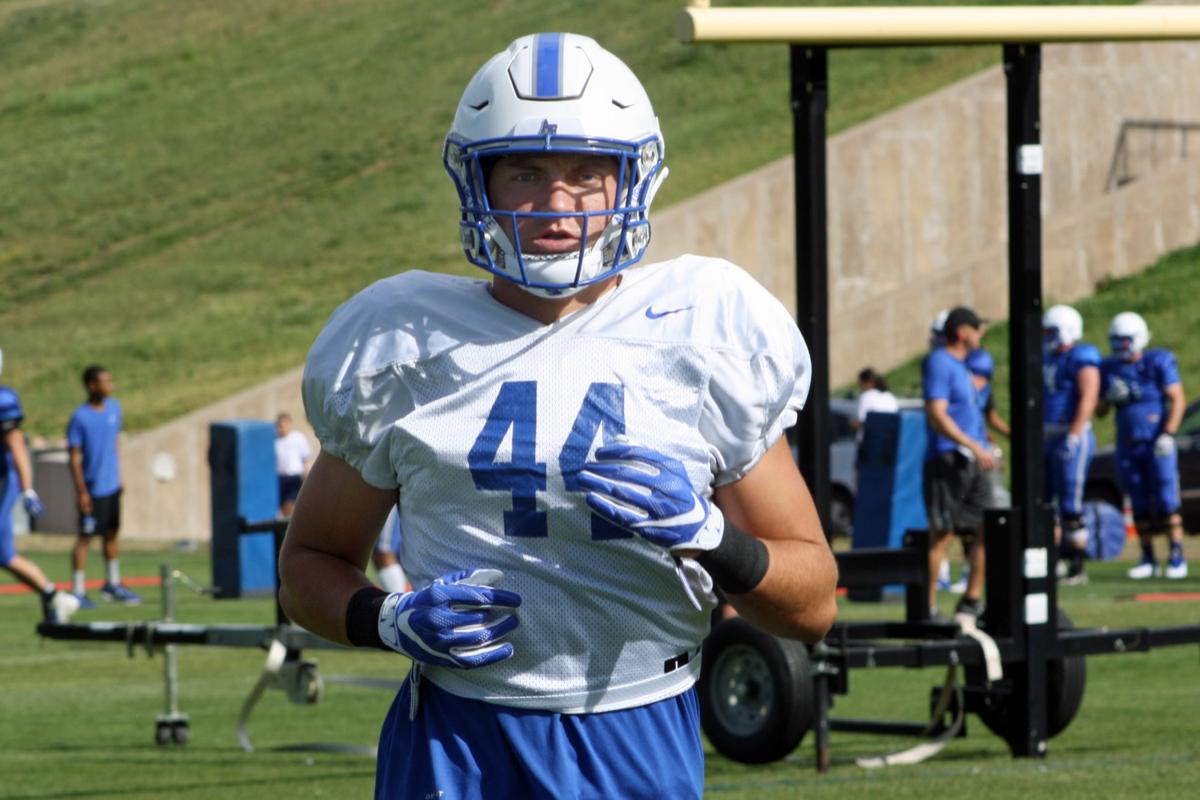 Parker Noren leaned on advice from one of Air Force football’s all-time best when the Falcons targeted him as a recruit.

Noren had grown up as close family friends with Chad Hall, the Falcons’ record-setting running back who later appeared in the Super Bowl with the San Francisco 49ers. So that’s where he went with his questions.

“You better go,” Noren said he was told.

There was more to the message, however. Hall warned the freshman year would be harsh, but Noren should embrace it because things would get better.

“Seeing the light at the end of the tunnel (helped),” Noren said. “I’ve had a good mindset.”

Now, the outside linebacker is through the difficulties of that first (and second) year and finds himself the one doling out wisdom.

Noren appeared in all 12 games last season and made two starts as an injury replacement for Kyle Floyd. He recorded 26 total tackles, 2.5 tackles for loss, a sack and a forced fumble as a sophomore.

The play of the Dallas-area native has impressed coach Troy Calhoun.

The path to regular playing time isn’t entirely clear for Noren. Air Force has spent considerable time over fall camp experimenting with nickel packages that bring a fifth defensive back onto the field in certain situations in place of Noren’s spot. Previously, Noren’s “spur” linebacker position has been an every-down position that was expected to act as an outside linebacker or safety on a play-by-play basis. That will still be the case when he’s on the field, but a surplus of defensive backs has caused the coaching staff to rethink its personnel usage because it has experienced safeties it can utilize.

“I want to be that guy, obviously, but it gives me good competition every day,” Noren said. “Coaches are finding a way to put the best players on the field, hopefully that’s me.”

With 10 starters returning for their junior year, Air Force is loaded with young experience in a way it has rarely seen under coach Troy Calhoun.