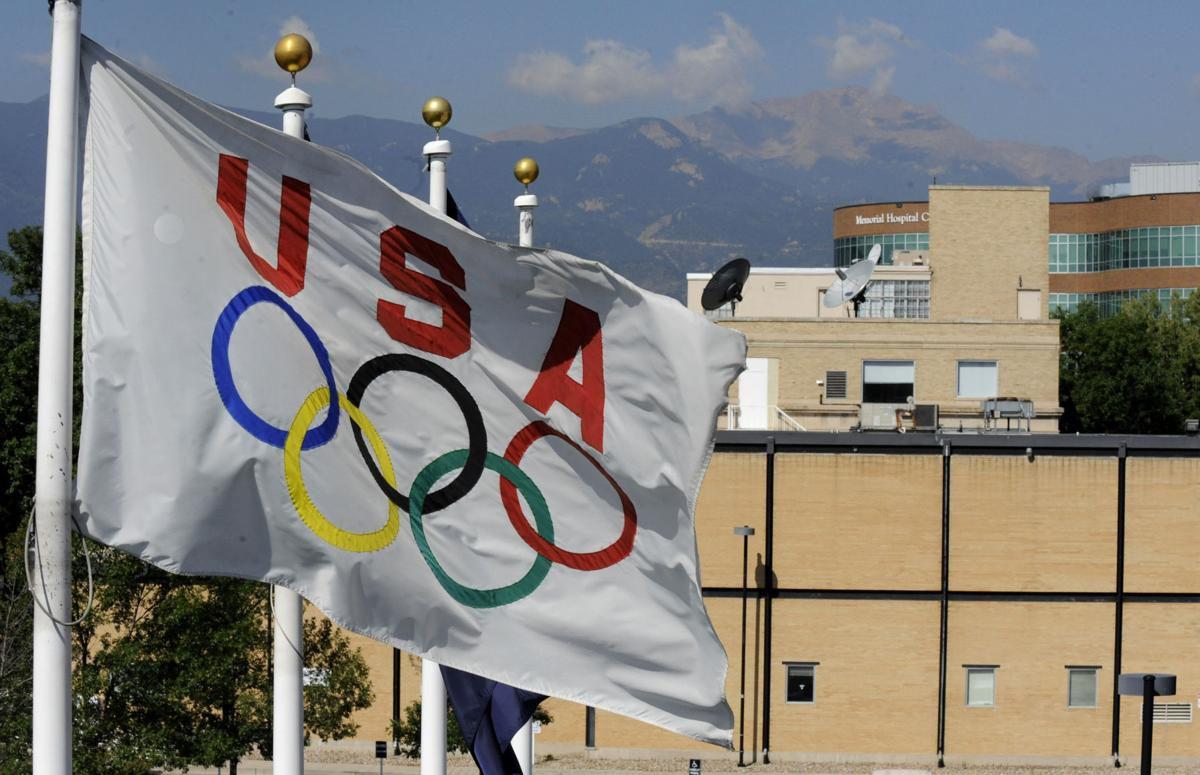 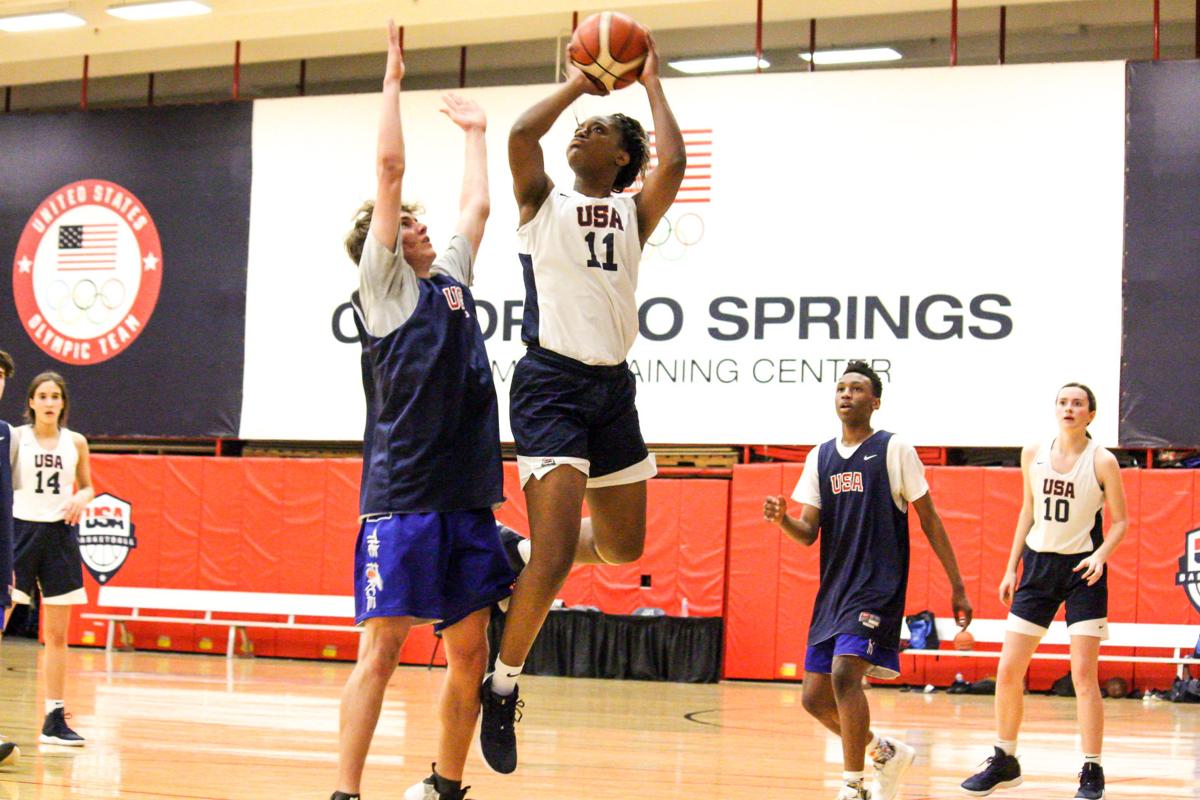 The Tokyo Olympics were among roughly 8,000 events cancelled inreaction to coronavirus, leaving organizations in the city scrambling to find solutions to what The Associated Press estimates will be $121 million in lost revenue for NGBs from February through June.

USA Weightlifting CEO Phil Andrews is taking a voluntary pay cut. Others are leaning on membership dues that make up a bigger slice of their revenue than events. Others don’t yet have a concrete plan.

“Like every NGB, the current situation is having a substantial impact on our revenue at this time and beyond as our nation deals with COVID-19,” USA Wrestling spoksman Gary Abbott said. “We are making necessary adjustments, and will continue to monitor the impact on our organization.”

USA Basketball, Swimming, Triathlon, Weightlifting and Wrestling were among the organizations who told The Gazette on Friday that they don't plan to reduce staff. The Gazette reached out to 19 NGBs based in the city, and all ten who responded said they had not laid off staff or intended to do so.

USA Basketball has no movement plans for its 27 full-time employees, according to spokesman Craig Miller. A cancellation of the 2020 Summer Games, he said, instead of the delay announced Tuesday, would have had a bigger impact on many NGBs.

USA Archery’s events are owned by local organizers and they’re “not a big money-maker for us,” spokeswoman Sarah Boyd said. A membership drop would be the bigger challenge for the entity with 17 staff members. As of now, there are no furloughs planned.

The same is true for USA Pentathlon and the three-person staff at USA Team Handball is also safe, for now.

“Thankfully we will not be taking any measures during the current situation,” a USA Team Handball spokeswoman wrote.

“In some ways there’s an advantage to being lean,” Hampel said, adding that if Karate cut its staff any further, it wouldn’t “be able to do anything.”

“Worst-case scenario, if it got bad enough, I’d probably furlough my salary instead of their salary. But we’ll see. I’m not expecting that to be the case.”

“If I had a big staff, it would be a totally different story. What other NGBs have had to do makes perfect sense.”

The developments of the past month have zapped any sense of certainty moving forward.

“Our team’s hard at work with budget forecasting and financial strategizing, and looking at every option to support our athletes, clubs and employees in the short and long term,” USA Swimming said in an email to The Gazette.

According to the Sports Business Journal, USA Cycling has canceled 120 racing events since the beginning of March.

The cycling governing body, projecting a 30% loss in revenue, has reduced its staff by 15% and furloughed another quarter of its workforce for the next two to six months, it told VeloNews.

It is unclear how much help the United State Olympic and Paralympic Committee may provide, as its request for $200 million in relief as part of the $2 trillion congressional stimulus package was denied.

"USA Weightlifting, like many organizations across the country who depend on events-based revenue, is certainly struggling financially at this time," USA Weightlifting spokesman Kevin Farley said in an email to The Gazette. "That said, our primary focus, as it has always been, is to put people first. We have made some operational changes to ensure we can continue to support our athletes through our robust direct athlete support stipend program and continue to pay our staff whose work is vital to carry out our mission. To facilitate that, our CEO took a voluntary pay cut while we are also getting out in front of the issue by identifying innovative ways to engage our audience and generate revenue such as moving our coaching course events online."

Six-time Olympic swimming medalist Amy Van Dyken-Rouen was so thankful that the 2020 Games had been postponed for a year because of the coronavirus global crisis.