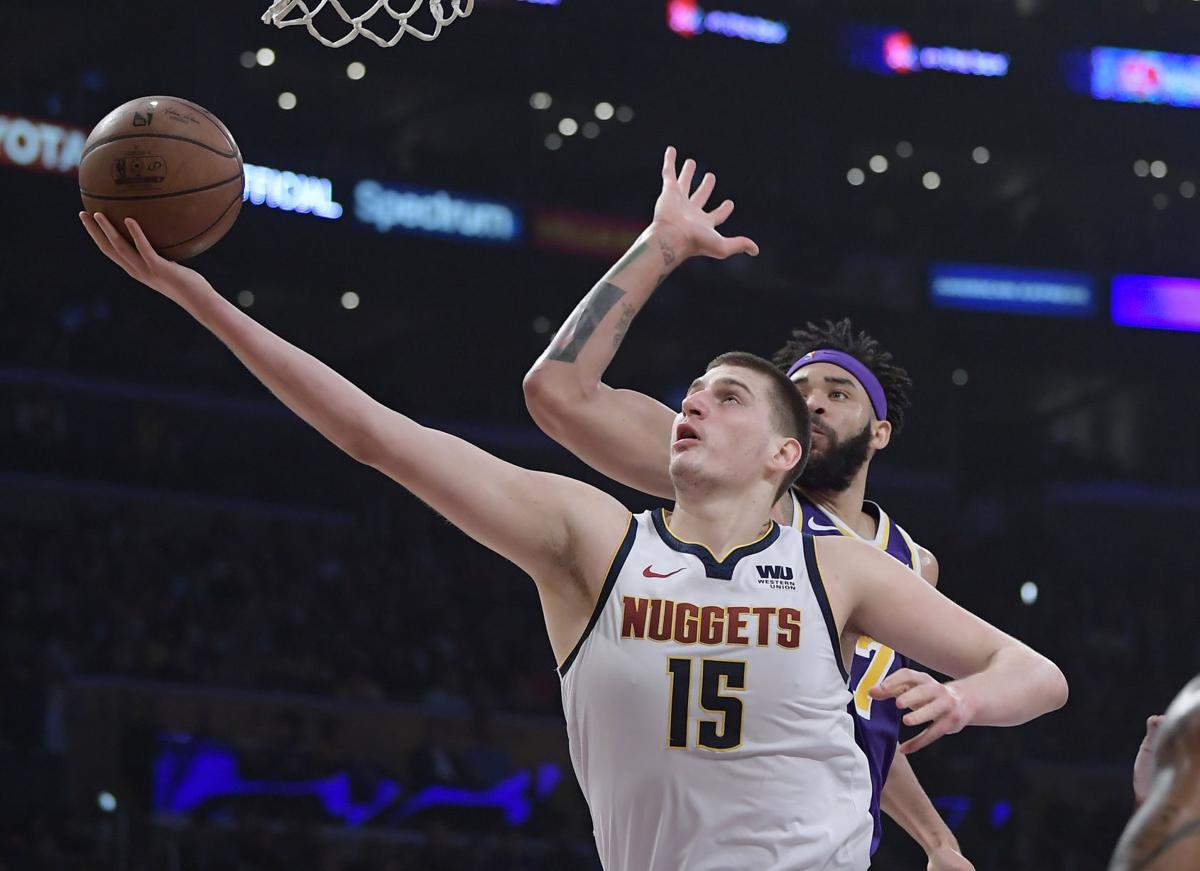 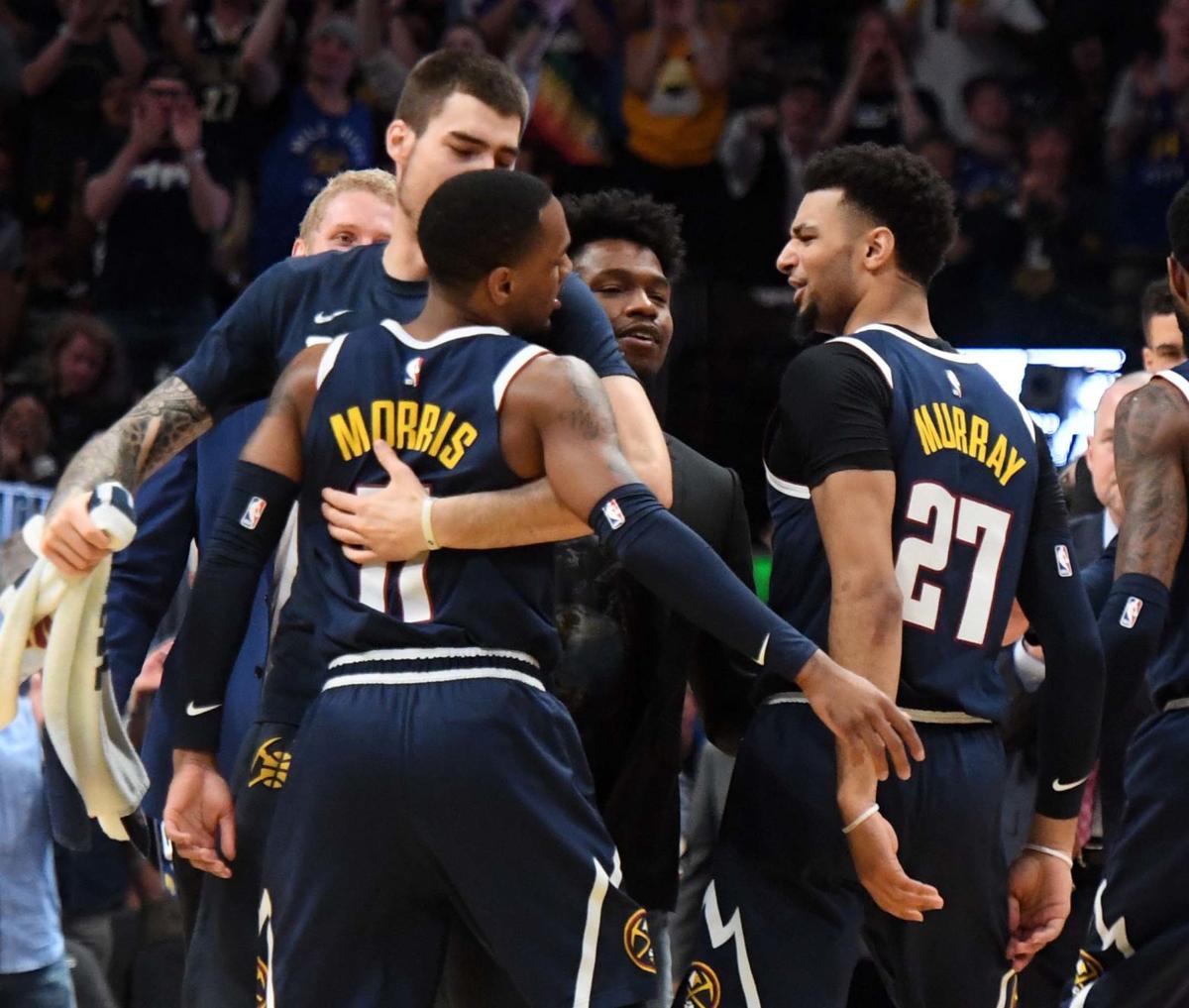 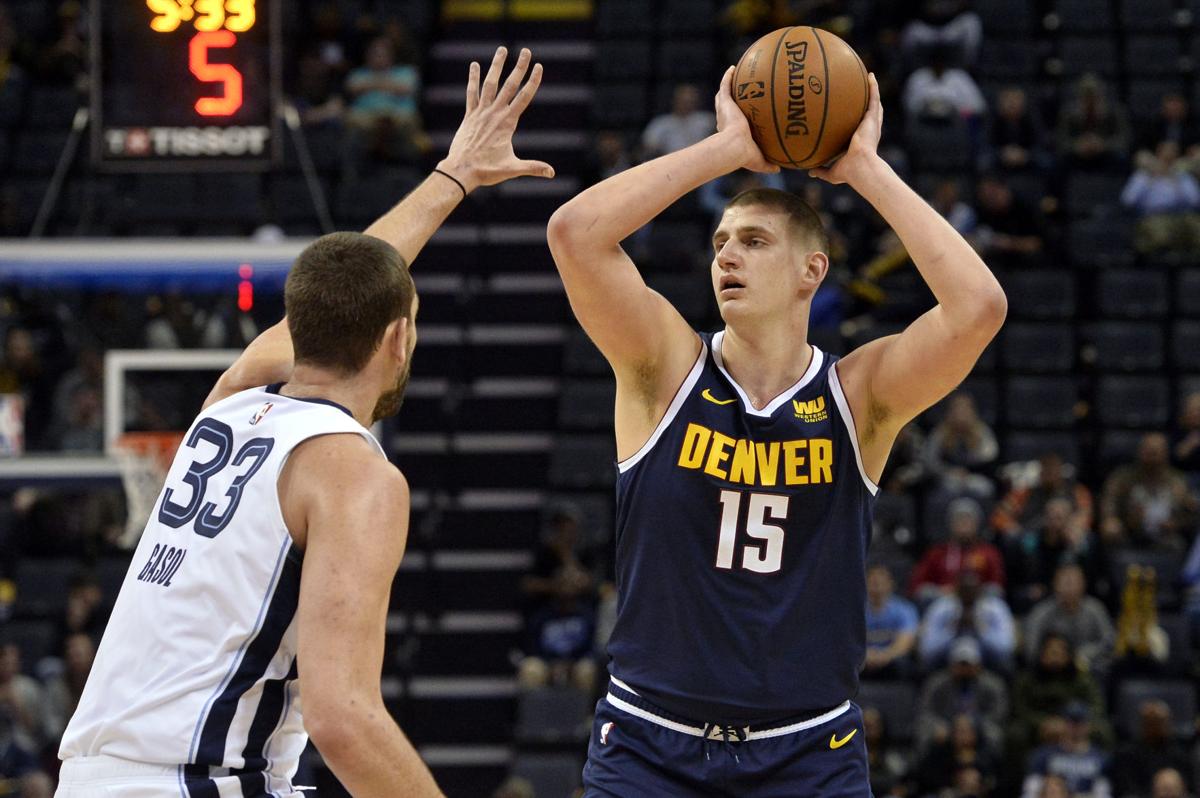 One of the most anticipated Nuggets seasons in franchise history will begin in Colorado Springs. The Nuggets are planning to hold their 2019-20 training camp at the United States Olympic Training Center, a league source told The Gazette. Dates will be announced at a later time.

The Nuggets are coming off a season in which they won 54 games, claimed the No. 2 seed in the Western Conference and advanced to the conference semifinals in the playoffs. Jokic, the 24-year-old center from Serbia, made his first All-Star game and became the team’s all-time leader in playoff triple-doubles — in his first venture into the postseason. The Joker’s introduction to Colorado Springs came in 2017 when he hiked the Manitou Incline.

Nuggets training camps in recent years were held in San Diego and Omaha, Neb. Now one of the most promising young rosters in the NBA is opting to train near home at elevation.

Fantastic choice, if we do say so ourselves.

Nuggets star Nikola Jokic was honored Thursday as a first-team all-NBA selection — the first for the Nuggets since David Thompson in the late 1970s. He gained more votes than second-teamer Joel Embiid of the 76ers and raised expectations heading into the 2019-20 season. Jokic was joined by Giannis Antetokounmpo, Steph Curry, Paul George and James Harden.