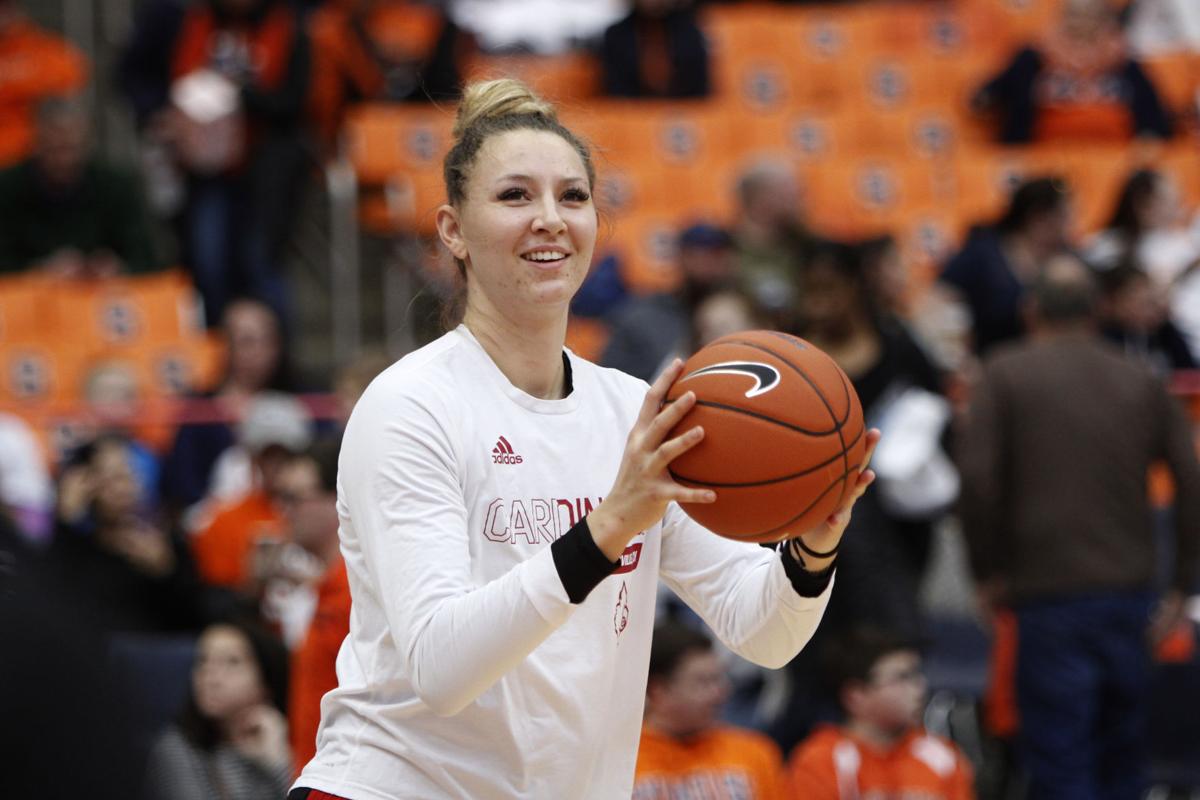 Louisville’s Kylee Shook shoots before a game against Syracuse on Feb. 9 in Syracuse, N.Y. She was drafted by the New York Liberty on Friday. 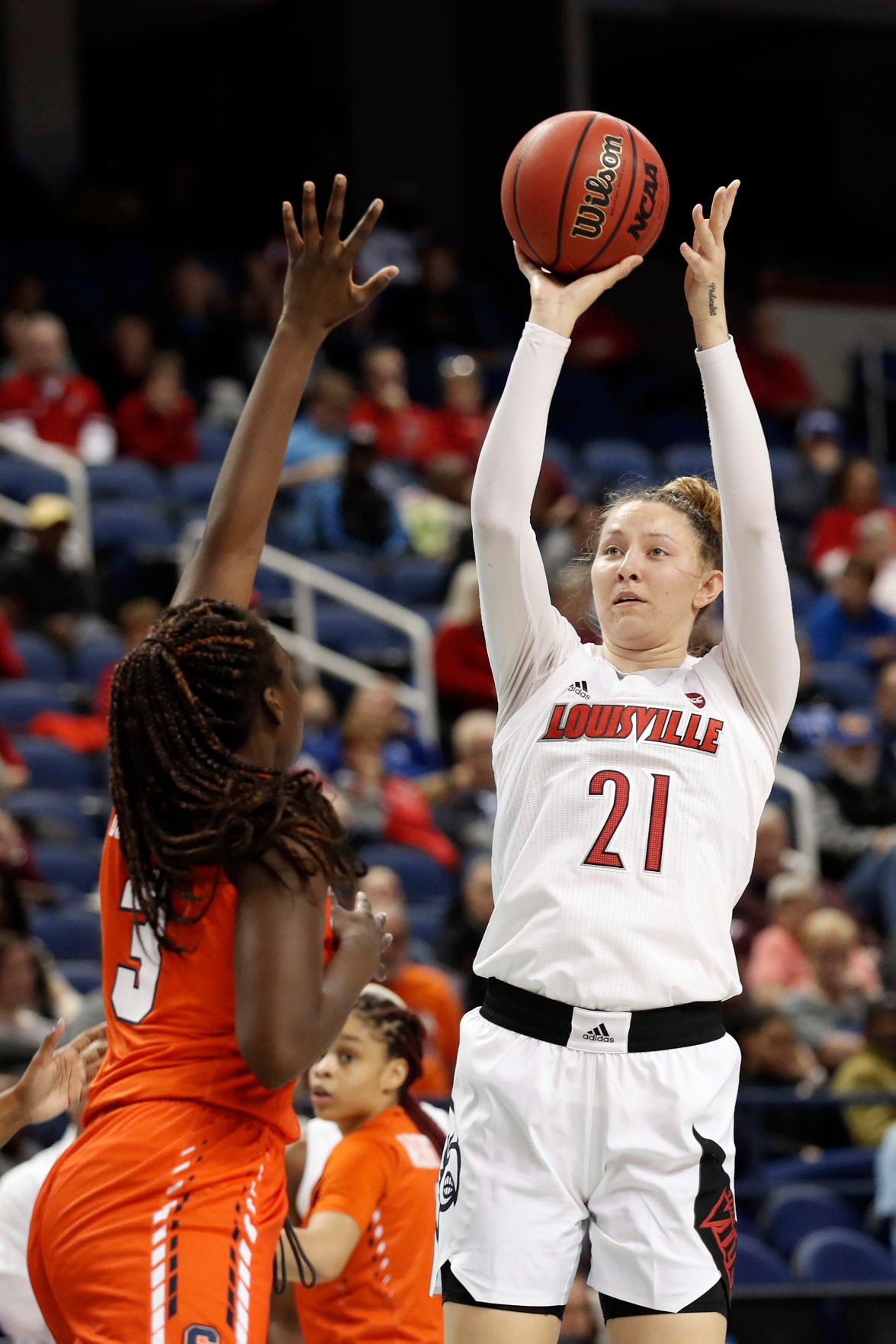 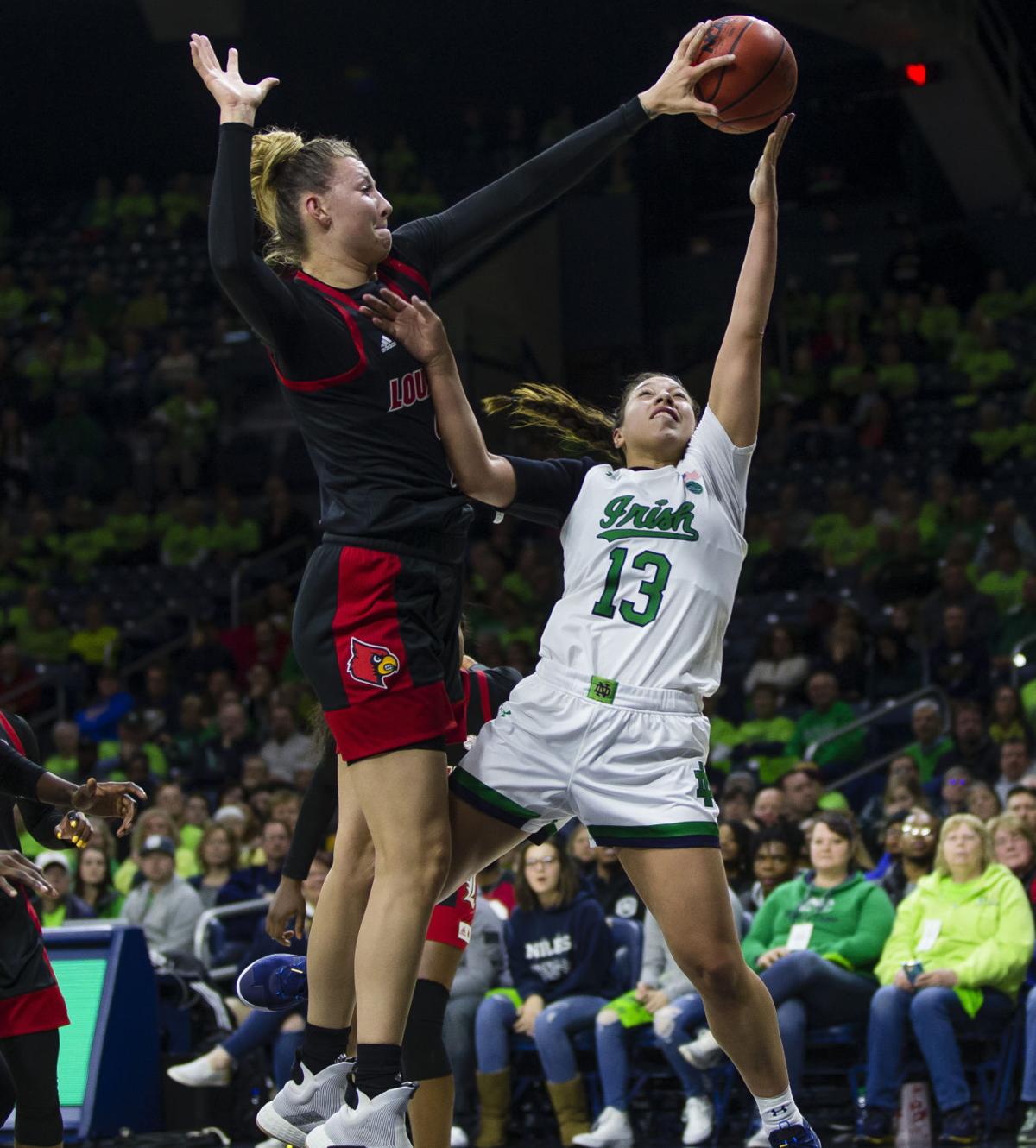 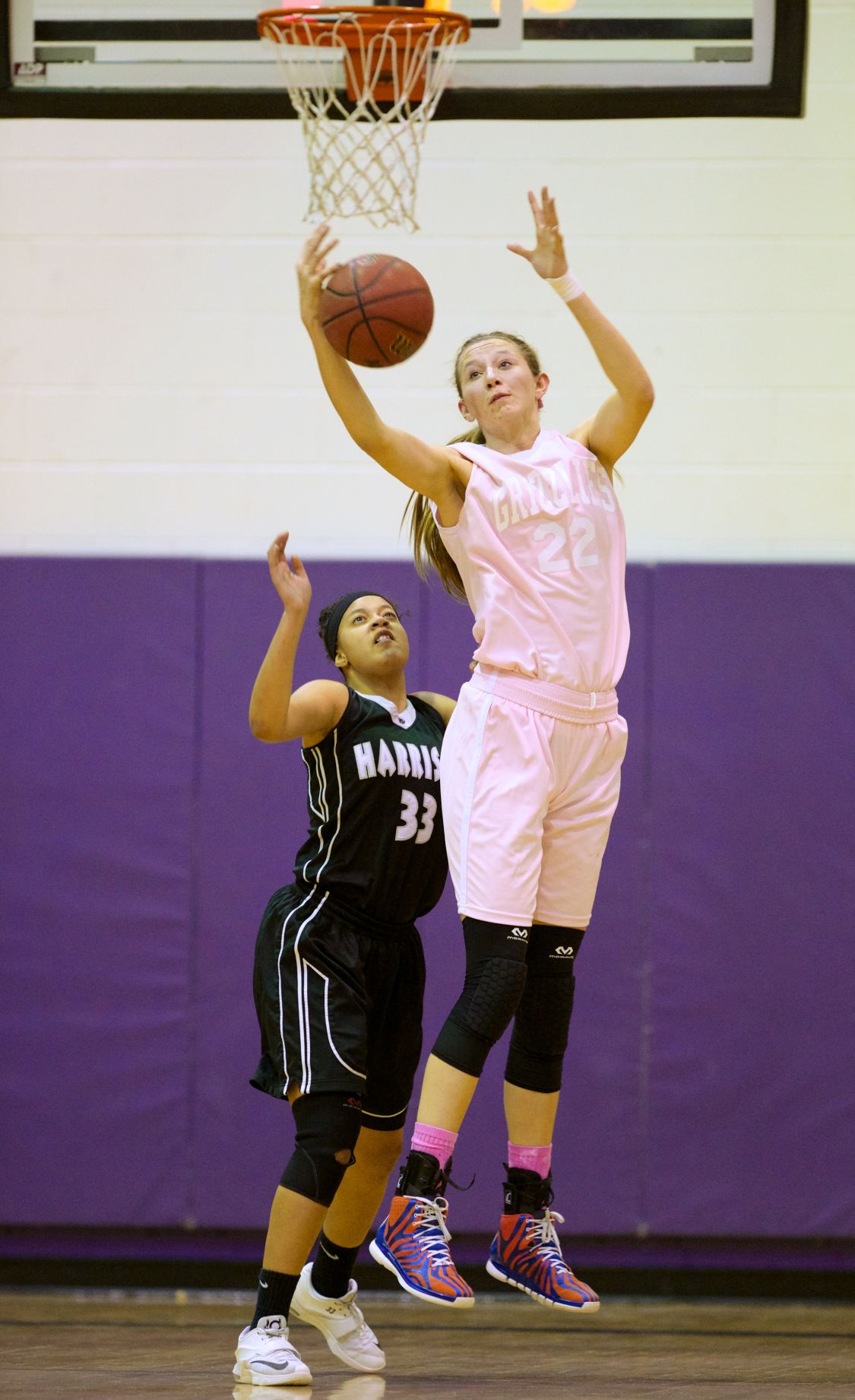 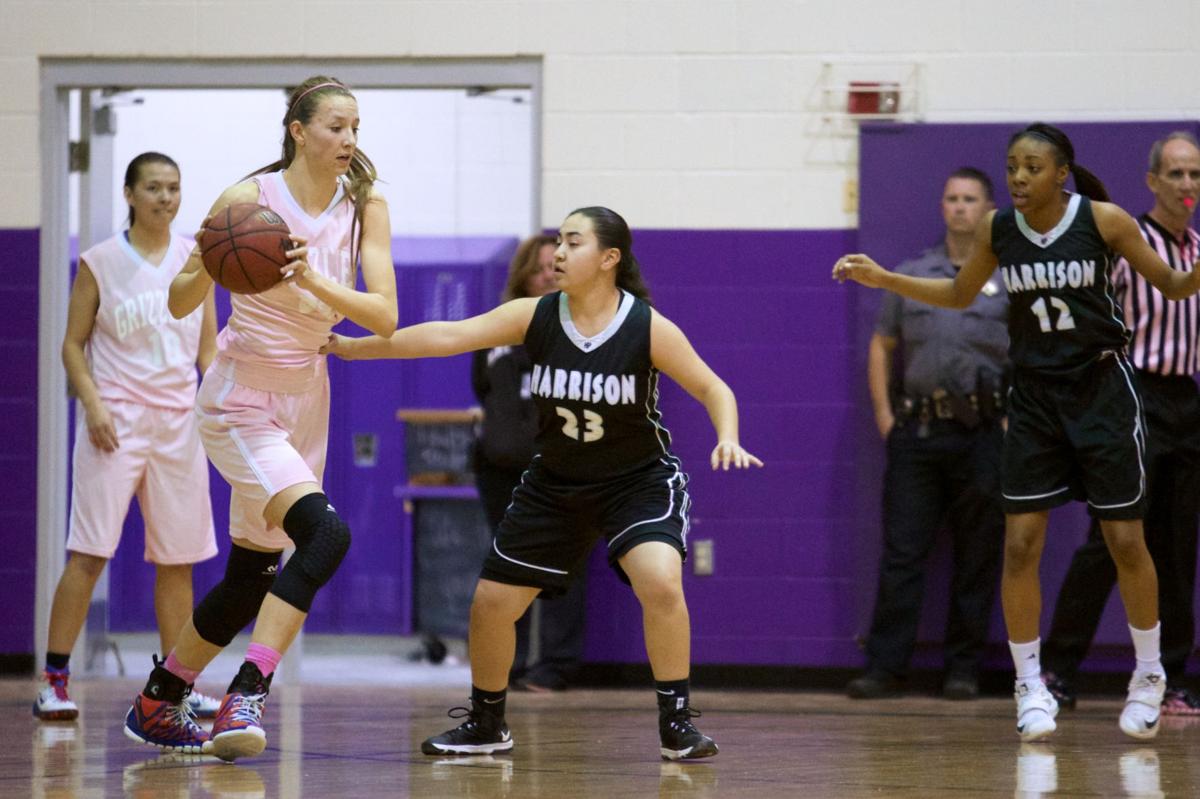 Louisville’s Kylee Shook shoots before a game against Syracuse on Feb. 9 in Syracuse, N.Y. She was drafted by the New York Liberty on Friday.

A heightened level of competition wasn’t the only change for Mesa Ridge graduate Kylee Shook as she prepared for her possible WNBA debut Saturday, but her new coach believes she has the tools to handle the transition.

As Shook explained during a Zoom teleconference Thursday, her college team, Louisville, had a much more regimented style of play compared to the New York Liberty, which drafted the former McDonald’s All-American, with the No. 13 pick this spring.

“Learning the new material has probably been the hardest part for me because Louisville is much different,” she explained. “We had set plays versus here, we just play basketball. So it’s trying to make an adjustment to that.”

Walt Hopkins, the Liberty’s first-year coach, explained his style is close to positionless basketball that focuses on flexibility.

“We’re built to withstand some losses here and there,” he said. “That’s one of the beautiful things about the way that we want to do things. It has its drawbacks, too, but I would say that one of the strengths, for sure in a season like this, is that we do have players who can fill in at multiple spots and guard multiple spots, do different things on the court.”

The Liberty, featuring seven rookies including Shook and the No. 1 pick Sabrina Ionescu, kick off the WNBA season at 10 a.m. Saturday against the Seattle Storm in a game on ESPN. Shook’s involvement is no guarantee - the Liberty have veteran post players in Kiah Stokes and Amanda Zahui B. But Hopkins sung Shook’s praises for nearly two minutes at the end of his media availability.

“Kylee really has come in with a skill set that we knew would translate right away. She can defend. She can shoot. She’s kind of built for the way that we want to play defense. Her ability to pick and pop and space the floor and pass …” Hopkins said. “She’s really calm. She doesn’t really get sped up, and that’s so hard to get, especially in the players at the four and five position when they’re young. It’s so easy to get sped up because of the pace of the game, the size and the athleticism of the players, having to think the games faster, being used to a system for three or four years and then coming in and kind of having to scrap all that and do something new. She’s been a joy and really impressive in pretty much every regard.”

The only thing Hopkins said the 6-foot-5 Shook can improve is her ability to stay low, something that can be counterintuitive for bigs.

"Like most tall people - I’m a tall person, too - getting low and staying low as a basketball player is really a challenge. It’s something you have to be reminded of constantly,” Hopkins said.

“I think that’s a big thing for her going forward, but, man, she’s been great.”

Shook credited Stokes and Zahui B for showing her and the other rookies how to act like a professional on and off the court. Saturday will be the first opportunity to show what she’s learned about being a WNBA player.

“We have four vets who are amazing players and they can all play every position, so yes I do want to benefit and I do want to help make an impact on the team,” Shook said. “But I’m just going to play my role, do what I can on and off the court and try to make a statement.”