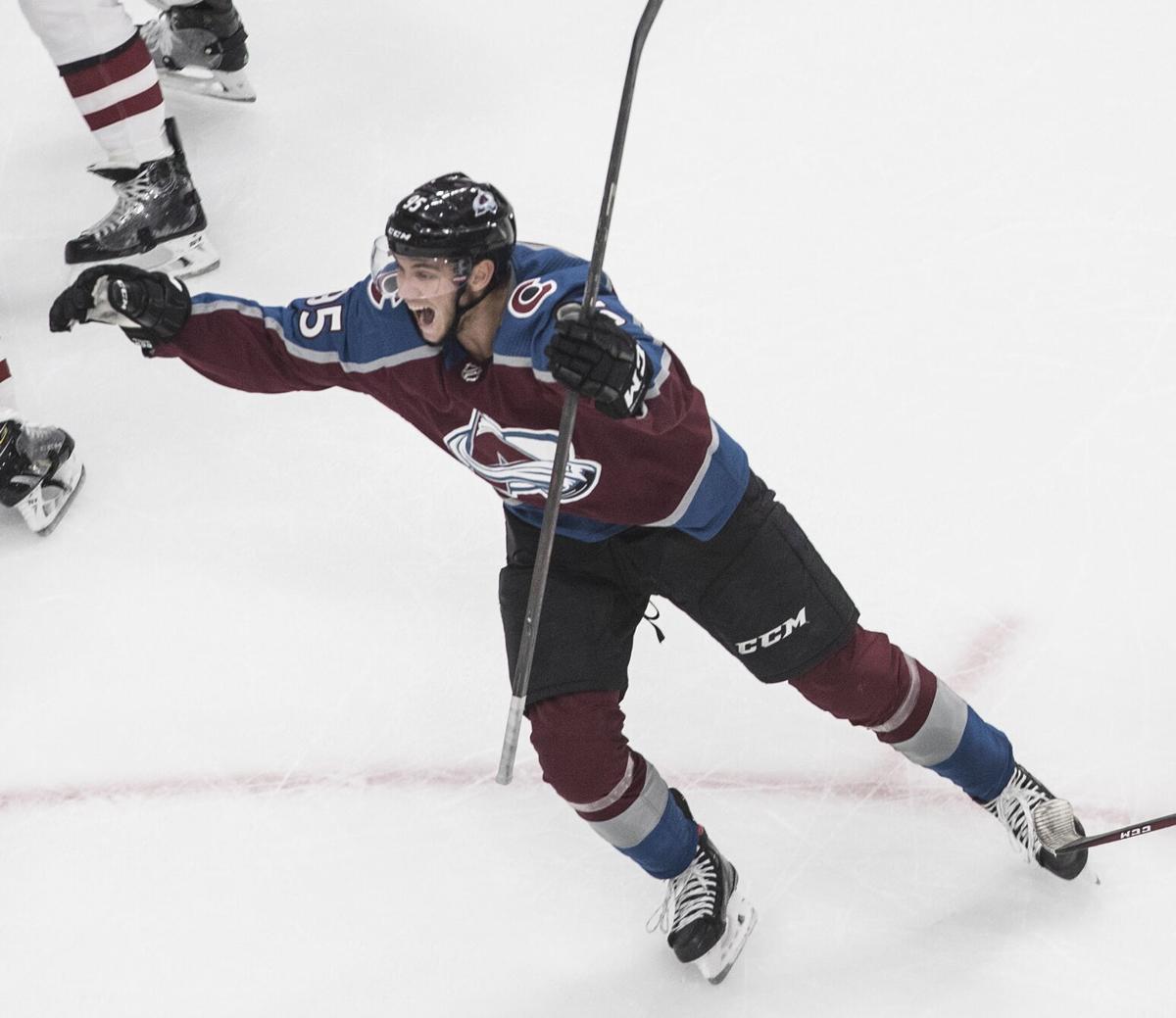 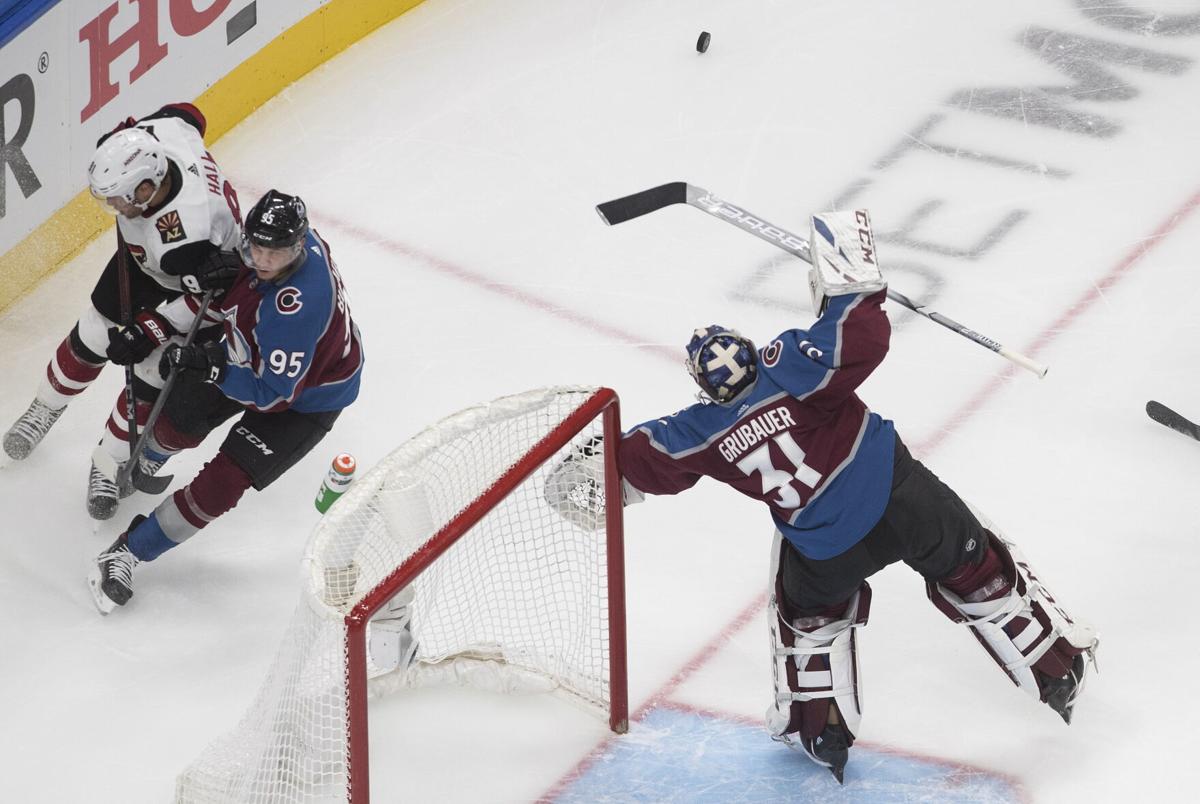 The Colorado Avalanche dealt with some friendly fire on Friday, but another late goal sent them to a 2-0 series lead over the Arizona Coyotes.

They had their 1-0 lead cancelled out by an own goal. Second-line winger Vladislav Namestnikov then left with an injury that appeared to trace back to a collision with teammate Nathan MacKinnon and didn’t return.

Colorado’s luck shifted when an ideal bounce ended up on the stick of Andre Burakovsky. The forward almost couldn’t control it in time, but buried his second of the postseason with just under three minutes left in regulation, allowing Colorado to take Game 2 of the first-round series, 3-2.

“I think they were pressuring us a lot,” Burakovsky said. “Take advantage of it. and kill their buzz a little bit, and get the game.”

In Game 1 Arizona was greatly outshot. On Friday, they pressed harder for a 32-28 advantage. MacKinnon said Colorado might have been caught off guard by the buzzing Coyotes.

“They didn’t push like that in Game 1,” MacKinnon said. “They had a really good effort this afternoon. I just think our compete level needs to go up a little bit ... but I thought in the third we took control.”

MacKinnon got the smallest of steps up on the Arizona defense and tore up the side of the ice alone. He put a wrister off the goalpost and in to make it 1-0 in the first period.

Clayton Keller tried to bat a feed past Philipp Grubauer and it got through the goaltender’s pads. In his haste to sweep the puck out of the crease before Derek Stepan could get there, Avalanche defenseman Samuel Girard knocked it into his own net.

A Cale Makar shot nicked Tyson Jost on the way into the goal for a short-lived 2-1 Colorado lead. Jost made his second appearance of the postseason as Joonas Donskoi was deemed unfit to play.

“It’s nice to get in the lineup,” Jost said. “Obviously I want to be playing, so I’m happy to contribute.”

Michael Grabner evened the score a minute and a half later through traffic.

The Avalanche and Coyotes will play two games in a little less than 24 hours. In spite of this, when Namestnikov exited, coach Jared Bednar wanted to keep his lines the same and double-shifted MacKinnon, whom he called the day’s best forward.

“Didn’t want to overtax everyone, but Nate’s certainly a guy who can handle the extra minutes,” Bednar said of his star.

The Avalanche will enjoy a short rest before attempting to put the seven-game series nearly out of reach.

“I never really felt that we played as well as we could through any large portion of the game,” coach Jared Bednar said. “Part of that was execution, part of it was what Arizona did.

“We know that we have to be better than that if we want to win tomorrow. It’s that simple.”

Colorado Avalanche encouraged by patience in Game 1 victory over Arizona

It wasn’t for lack of trying.