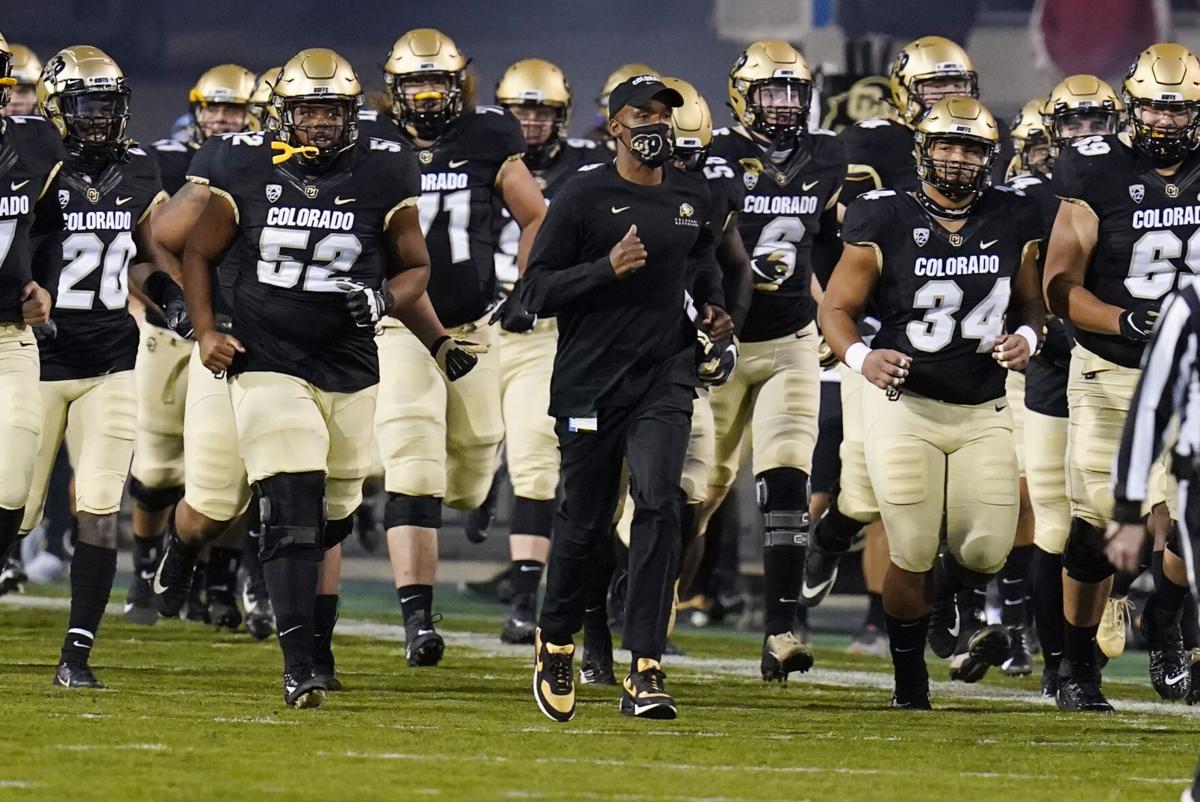 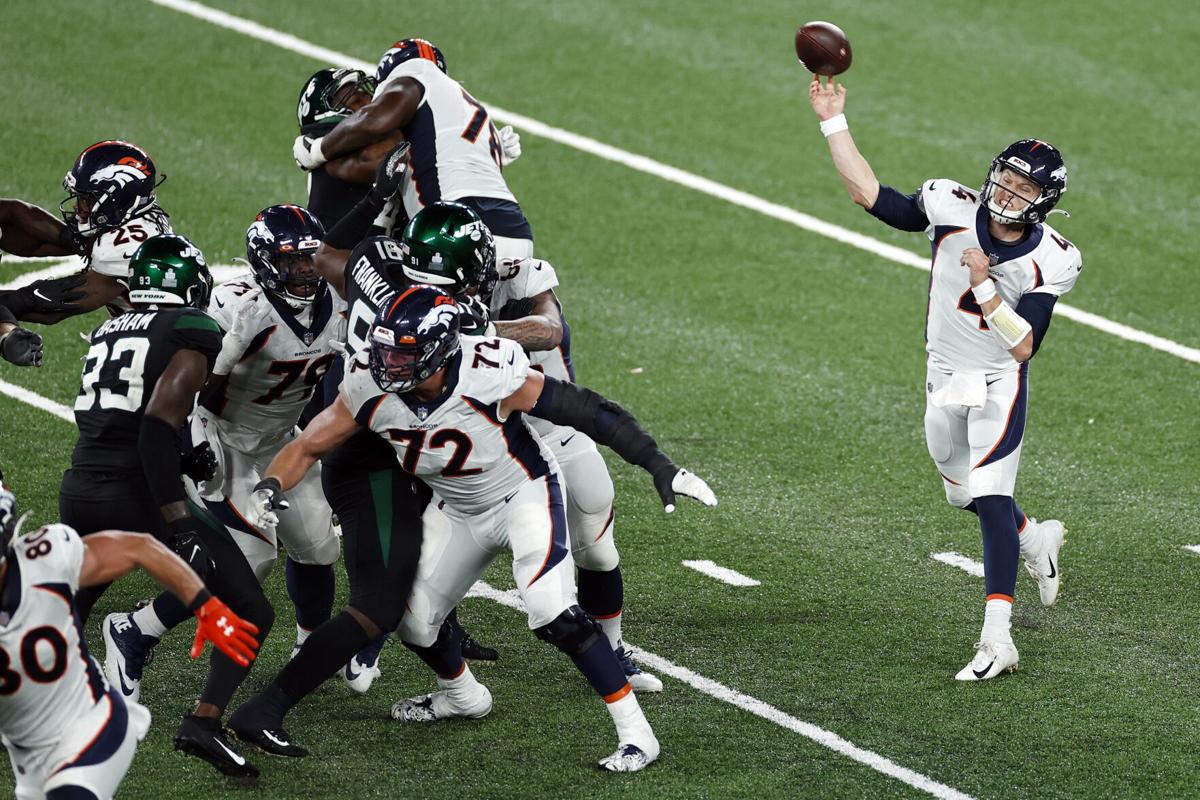 If the CU Buffs’ 2-0 start under trying circumstances didn’t make you a believer in new coach Karl Dorrell, here’s a nugget that might shift that opinion: Dolphins coach Brian Flores had never met Dorrell when he hired Dorrell as wide receivers coach of the Dolphins. Never! Yet Dorrell’s reputation preceded him, and Dorrell soon was promoted to assistant head coach of the Dolphins before taking the CU job. “Brian was in New England when I was with the Jets,” Dorrell told me. “But that was about the closest we had been, (being) in the same division.” It says plenty about Dorrell that a first-time head coach would hire him, sight unseen. And it says even more about Flores that he has the Dolphins at 6-3 after years of disappointment and dysfunction. Any NFL coach of the year list must include the 39-year-old Flores, who made a strong impression on Dorrell as well. “He is the real deal. Very smart, very detail-oriented, very good with the players,” Dorrell said. "I really enjoyed working alongside him. What you're seeing is exactly what you get. He is an excellent coach."

2. The detachment between Millionaire Athlete and Jane Fan is growing

The Broncos will not host fans for the final three home games, and the Avalanche and Nuggets are sure to follow. Television ratings across all sports are plummeting. During a recession the detachment between Millionaire Athlete and Joe Unemployed has never been greater. At what point does the pro sports world become seriously concerned it is losing the casual fan for good? Case in point: I'm surrounded by childhood friends who lived and breathed the Denver sports teams. Right now their apathy toward the ups and downs of their favorite teams is growing by the day. They have kids to coach through remote schooling. Their free nights go to Netflix series instead of the Nuggets game that screams the same politics they’re trying to escape. Shoot, it used to be the best time to fish Cheesman Canyon was on a Broncos Sunday. Last Sunday, the Gill Trail parking lot was packed with 30-plus cars, according to a guide who was there on his day off. I see trouble ahead for pro sports. I see TV contracts that can’t support monster player contracts. I see even less patience from fans when their team stinks. I see families opting for more affordable options than the roughly $200 it costs to take the kids to Coors Field. In a great sports city like Denver, fandom (and entertainment dollars) used to be a given. It’s not anymore.

3. The Broncos are making a mistake if Drew Lock plays Sunday

The Broncos are on their fourth right tackle — fifth, if you count Ja’Wuan James bailing on the team. Running back Phillip Lindsay is borderline unplayable, having gained 1.9 yards per carry over the past two games. And the Broncos' defense has forced one turnover in the past two games. Does that look like a good Sunday for a 24-year-old quarterback who did not practice in full all week? The Broncos are making a mistake if Drew Lock is the starter on Sunday. Yes, I believe Lock must play as much as possible to learn if he’s the answer, not a problem. But that was before Lock sat out much of the week with a ribs injury. Plus, the Broncos were weeks ahead of the curve in operating under the NFL’s “intensive protocols” that went into effect leaguewide Saturday. The guidelines include virtual meetings and less than 15 minutes spent around teammates in the locker room, a tough environment for a young quarterback. Double plus, the Dolphins' pass rush ranks among the top-five in sacks and is a top-five 'D' in fewest points allowed per game. You tell me: what is the advantage of playing an injured quarterback — unless it’s to shield the franchise from the inevitable backlash if backup Brett Rypien plays well and lights up the scoreboard?

There’s no question the next wave of Broncos, including QB Drew Lock, is leading the team, Paul Klee writes. The question is, to where?