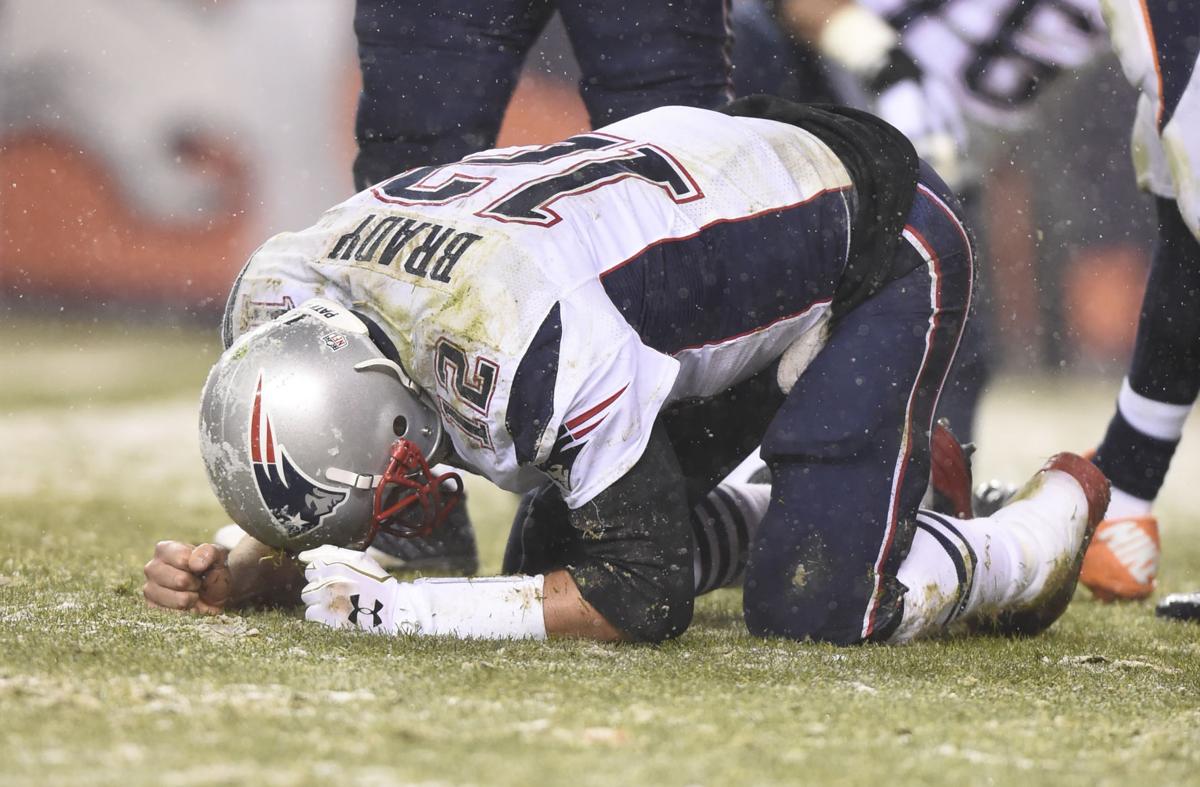 Patriots quarterback Tom Brady pounds the turf after throwing incomplete on 3rd and 15 in the fourth quarter of New England's 30-24 overtime loss to the Broncos Sunday, November 29, 2015, at Sports Authority Field at Mile High. 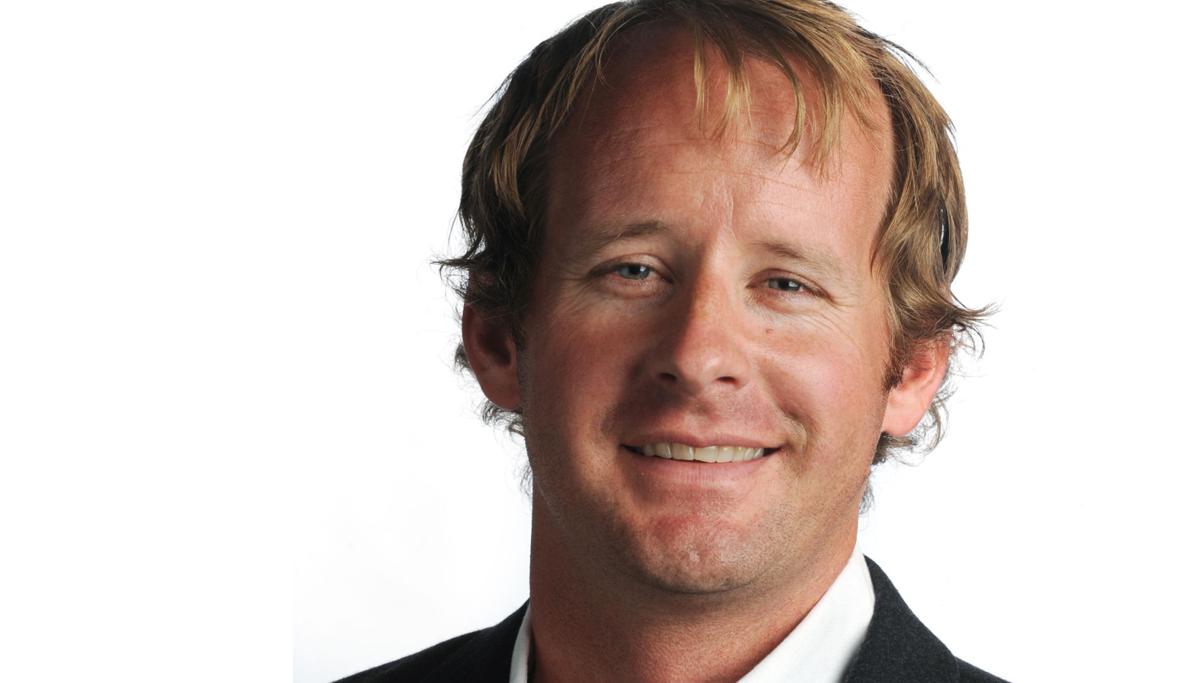 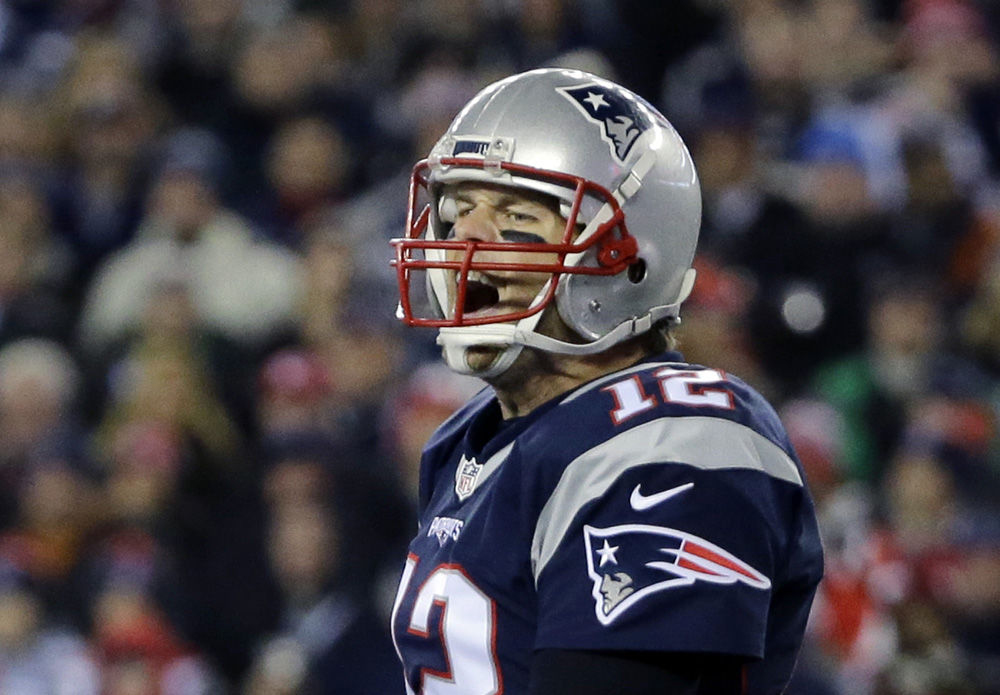 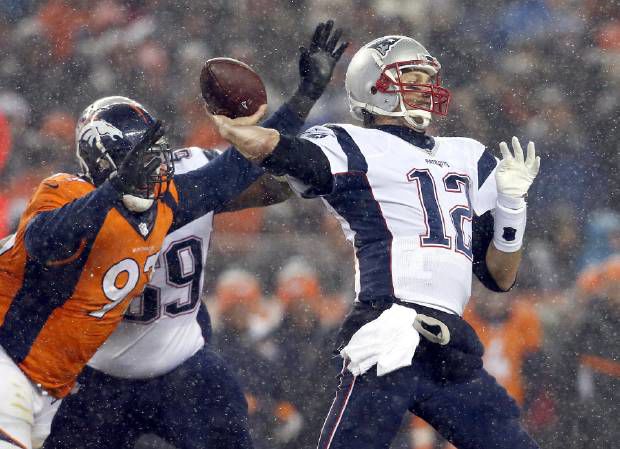 Patriots quarterback Tom Brady pounds the turf after throwing incomplete on 3rd and 15 in the fourth quarter of New England's 30-24 overtime loss to the Broncos Sunday, November 29, 2015, at Sports Authority Field at Mile High.

ENGLEWOOD — Do the Broncos think Patriots quarterback Tom Brady is a crybaby?

"That would be an accurate statement. I've never seen any quarterback look to the referee right after he gets sacked more than Brady," defensive lineman Antonio Smith said with a smile at Dove Valley on Monday. "Every time he gets sacked he looks at the ref like, 'You see him sack me? Was that supposed to happen? He did it a little hard. Please throw a 15-yard penalty on him. Get him fined.'"

Again, it was only Monday. The AFC Championship Game isn't until Sunday.

This is going to be fun.

Oh, the Broncos know how good Brady is. On the first day of Patriots week, several members of the defense watched TVs in the locker room that showed Brady shredding the Chiefs like he has a bone to pick with good barbecue.

They admired how quickly Brady unloads the ball. They marveled at a short passing game that works as a running game. There was no video of Brady's press conference, or they might have complimented his perfectly imperfect hair and sweater game.

"That man is automatic," Smith said.

The Patriots are coming, to Sports Authority Field, and the Broncos have their hands full with the best quarterback in the NFL. Hey, don't blame me for the early shots fired. I'm a card-carrying member of the "Brady is Beautiful" fan club. Our group compares dimpled chins and swaps Uggs like baseball cards.

The No Fly Zone is now the No Cry Zone.

"He's not going to rattle just because you hit him hard. I've tried over the years," Smith said. "That's what D-linemen think: 'The harder you hit the quarterback, the better it will make it on the secondary.'

"With Brady, he's a great competitor. You know it's coming. He's going to cry about getting hit, but he's going to take the hit and keep going."

The marquee screams Brady vs. Manning XVII, a nod to the quarterback rivalry that is past its better days. Comparing their passing statistics is a fine way to incite a spirited conversation on sports-talk radio, but it won't determine which team advances to Super Bowl 50 and which team laments what could have been.

The critical element to the AFC Championship Game is how well the Broncos defend against Brady and a quick-strike passing game that doubles as football's version of the Golden State Warriors. The Patriots are small ball in pads, causing mismatches with Julian Edelman and Danny Amendola until the burly power forward rumbles across the middle for the dunk. Then, Gronk spike.

The Broncos beat the Patriots 30-24 in overtime Nov. 29, a snowy wonderland in which Edelman and Amendola didn't play due to injury.

"They've got their players now," linebacker Von Miller said. "We wouldn't want it any other way."

Now it's the Broncos dealing with a key injury. Chris Harris Jr., their All-Pro cornerback, survived Sunday's 23-16 win against the Steelers with his left arm dangling at his side. If a shoulder injury prevents the league's top slot cover guy from performing at his usual level, pressuring Brady becomes paramount.

"His (Harris') shoulder has been bothering him. He went out there and gutted it up and played with one arm in a lot of ways," coach Gary Kubiak said Monday.

Back to Brady. There's a healthy respect for ol' blue eyes. When the Patriots opened last season with an alarming 2-2 record, Broncos cornerback and former Pat Aqib Talib told everyone within earshot, "Tom will have them there at the end."

He was right, of course. It says here if there's a secret weapon in New England's huddle, it's not the Deflator or hidden cameras, but the hollow AFC East that grants home playoff games as if the Patriots hold the luckiest raffle ticket. This is their fifth straight title game, a stretch that includes eight playoff games in Foxboro (7-1) and one on the road (0-1, the loss at Mile High two years ago).

It was only Monday.