Dallas Stars center Radek Faksa (12) skates past as the Colorado Avalanche celebrate a goal by Cale Makar (8) during the second period of Game 6 of an NHL hockey second-round playoff series, Wednesday, Sept. 2, 2020, in Edmonton, Alberta. 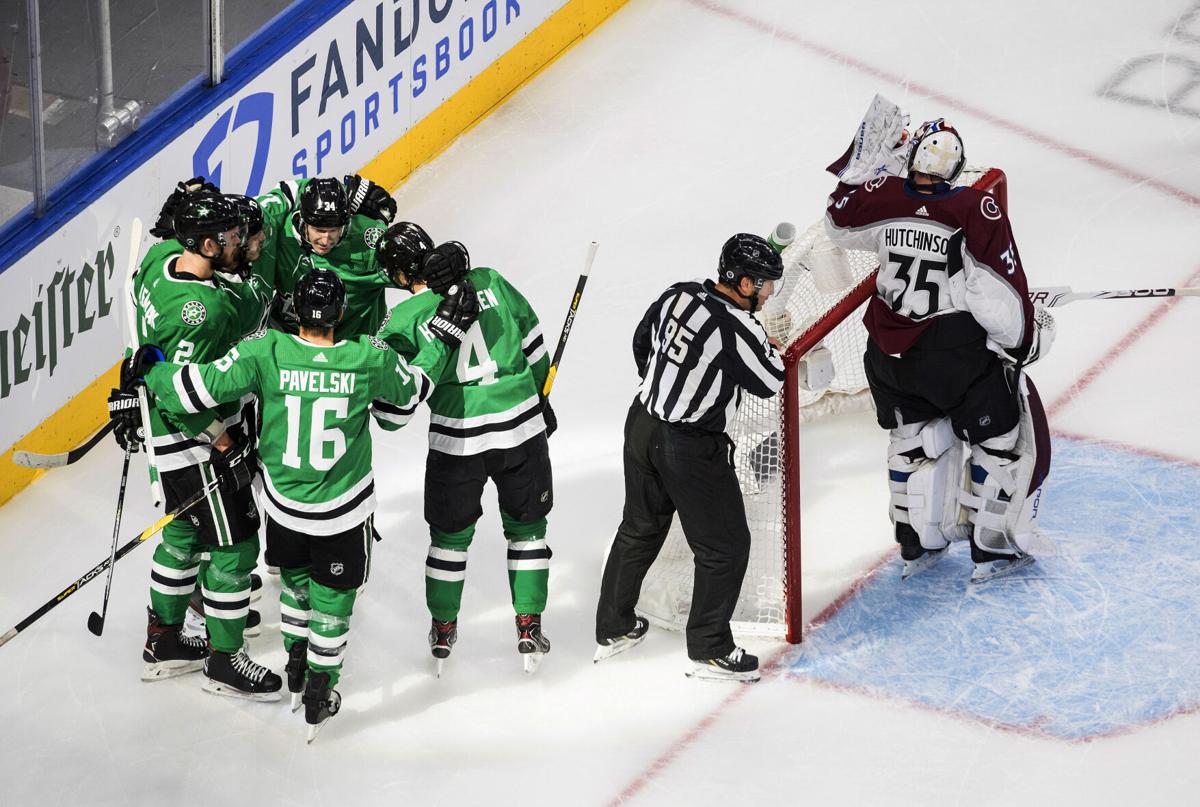 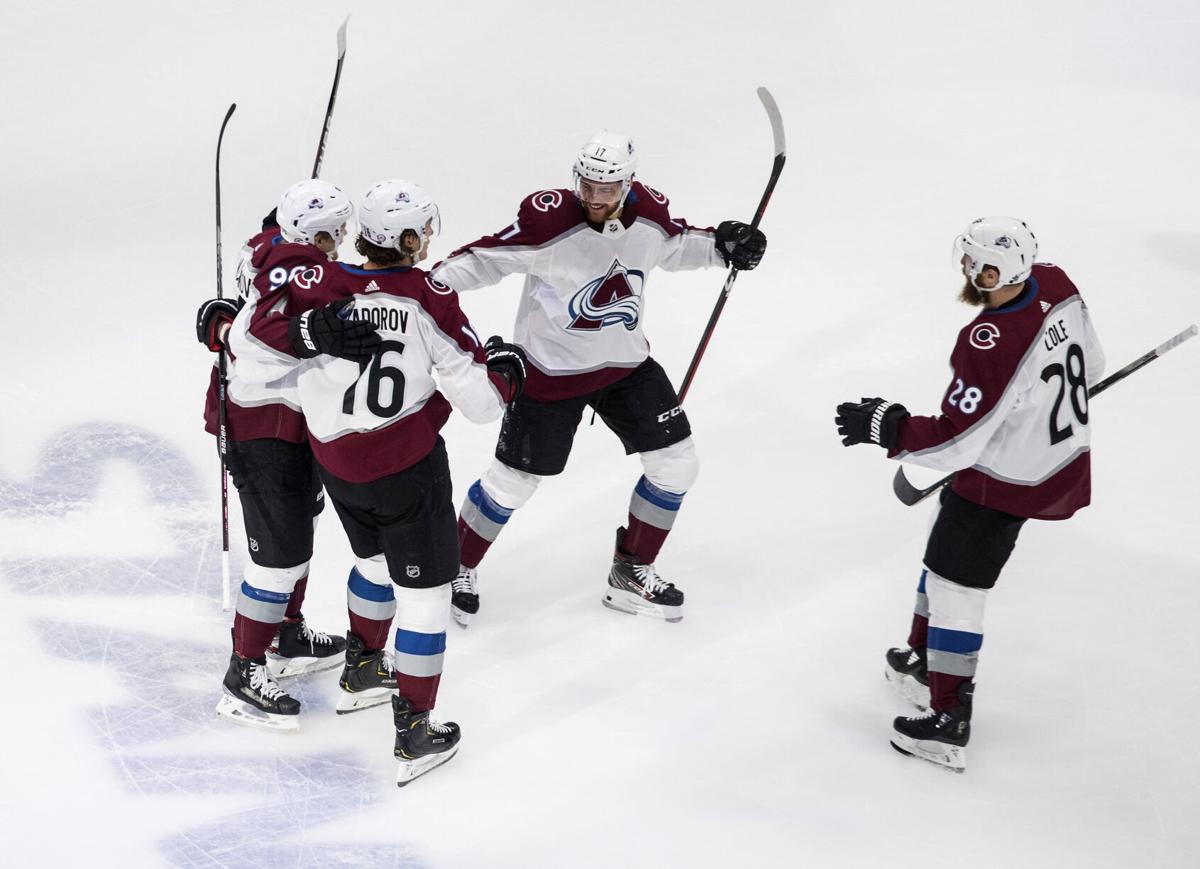 Dallas Stars center Radek Faksa (12) skates past as the Colorado Avalanche celebrate a goal by Cale Makar (8) during the second period of Game 6 of an NHL hockey second-round playoff series, Wednesday, Sept. 2, 2020, in Edmonton, Alberta.

Alas, the "bizarre" Round 2 series between the Colorado Avalanche and Dallas Stars must end one way or another.

Both teams find themselves at the same hurdle they didn’t make it past last year: Game 7 of the conference semifinals.

“I think we’re a year older, a year more mature,” defenseman Ian Cole said. “I think we added some huge pieces to our team, and I think our ability to withstand those momentum swings has gotten better.”

That has been absolutely necessary. The Avalanche allowed the Stars to set the tone early, then clawed their way to a series tie. They’ve never won a series where they trailed 3-1 but that could change Friday.

The rally has given the Avalanche some of their swagger back. Cole said momentum, in a series or game, exists.

“I think that anyone that would say otherwise hasn’t been on the ice when your team just game up like three goals in a row,” Cole said.

However Avalanche coach Jared Bednar tried to tone down talk of it, at least in this round.

“I don’t think that this is a series where you’re carrying a ton of momentum into the next game,” Bednar said. “... It just comes down to tomorrow night’s execution.

“For us to think that because we won the last couple games that we’ve earned something, I think, is the wrong approach for a team.”

Joe Pavelski scored the first goal for the San Jose Sharks last season in that 3-2 Game 7 victory over Colorado. He’s trying to send the Avalanche home again, this time with the Stars.

The production out of their top line has sagged, but Miro Heiskanen has 2 goals and 5 assists and trails only a pair of Avs, Nathan MacKinnon and Mikko Rantanen, in playoff points.

Speaking of those Avalanche, they’ve pressed on as player after player has bowed out, and now even two of the replacements are questionable for Game 7. Third-string goaltender Michael Hutchinson, who’s been in net for both potential elimination games, appears secure in his role in place of unfit-to-play Pavel Francouz. Defenseman Conor Timmins was injured on a hit in Game 6 and Bednar indicated he’d be a game-time decision, along with captain Gabriel Landeskog, who was cut by a blade but returned Wednesday.

One franchise will make it further than it has in more than a decade. Dallas’ last conference finals appearance came in 2008. Colorado last made it in 2002, also the year it won its last Game 7.

The Stars’ only two Game 7 victories since they relocated came against Colorado, the latter of which was in 2000. They’ve lost three since then.

“We’re going to be ready to play. We’re definitely excited for it.”

There is hockey history on the table with Game 7, Paul Klee writes. And history still matters.