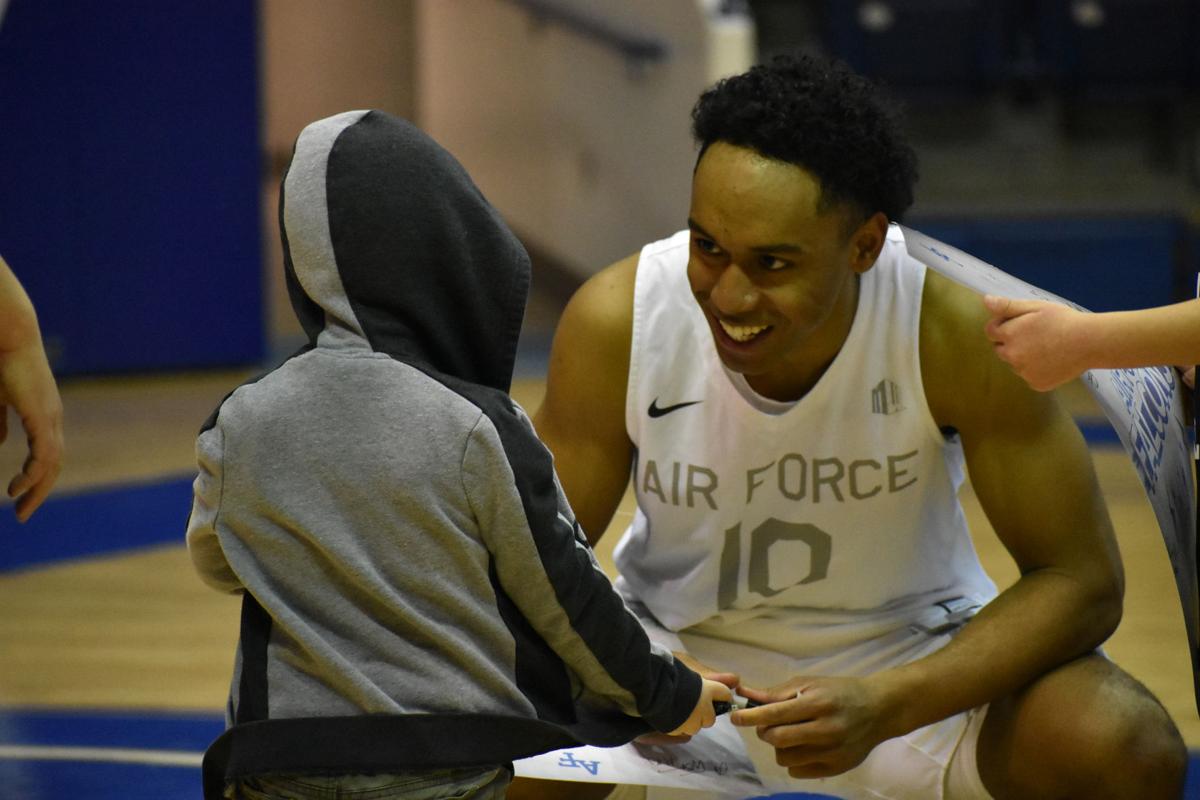 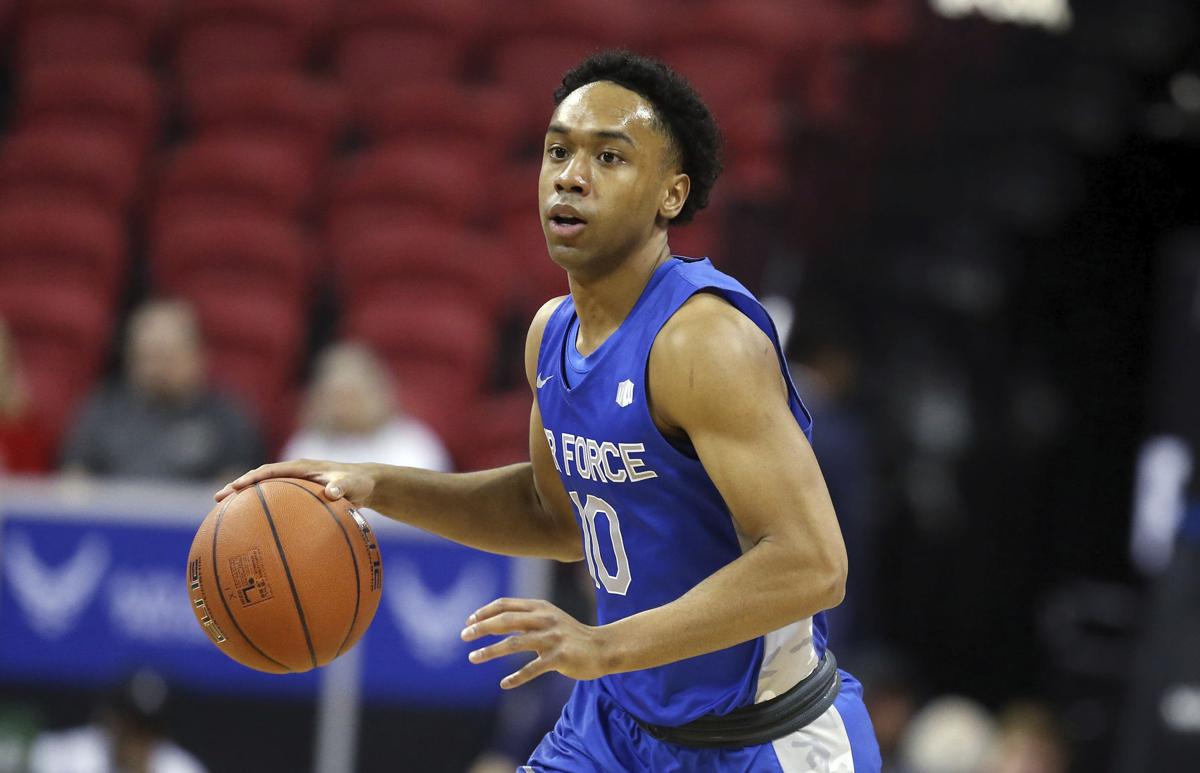 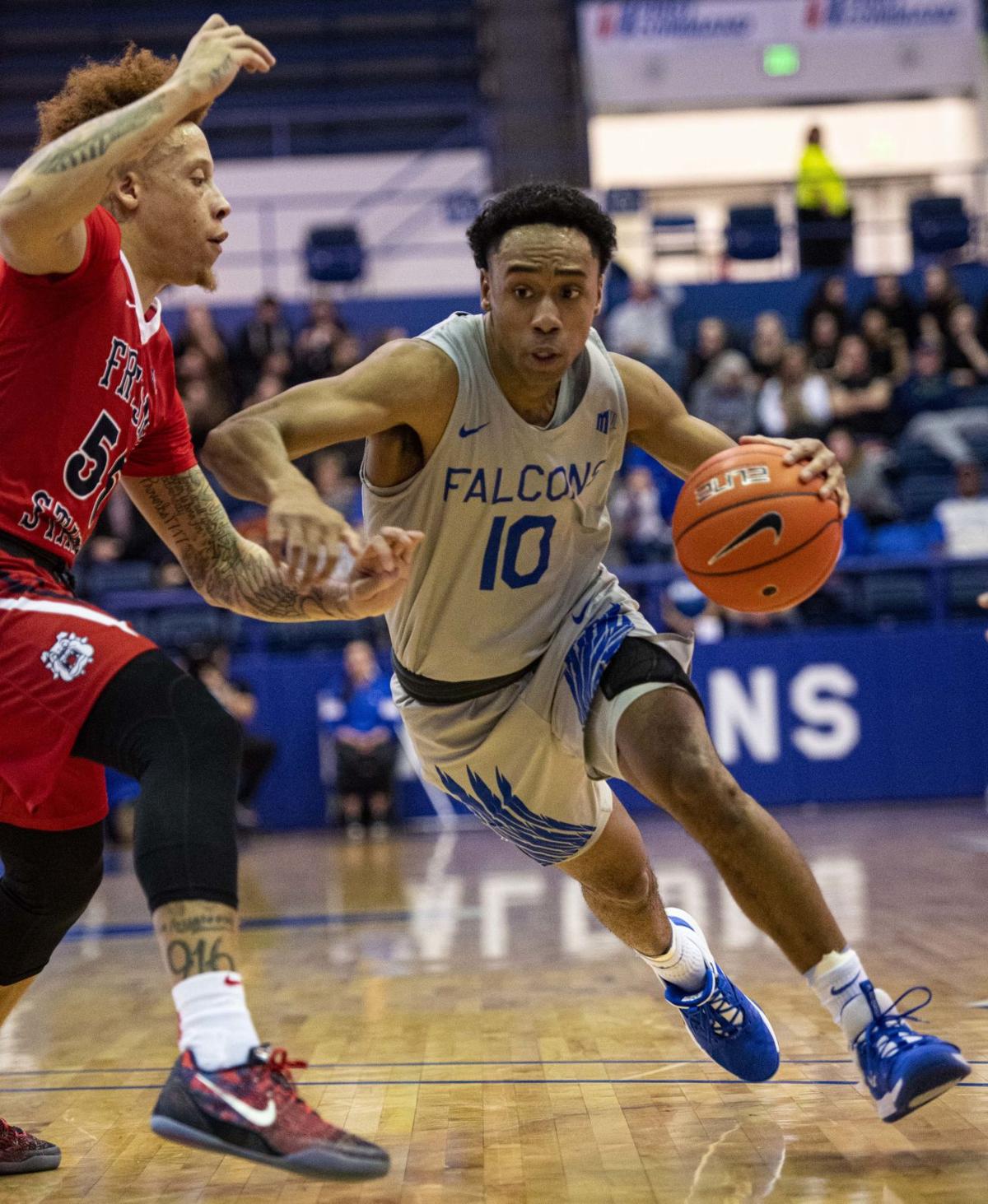 And it led him back to where he started, a spot in the backcourt for Air Force basketball.

The point guard, who will be a junior next season, announced his intention to return to the Falcons on Friday. He had entered the transfer portal in March and drew offers from major programs before opting to return.

Cadet-athletes are locked into their military commitment once they begin classes as juniors, so Walker wanted to be sure. Now he is.

"We had a lot of talks with my family, my coaches here (in San Antonio), mentors that I've grown up with in basketball and just in life,” Walker told The Gazette by phone on Friday. “We talked every night about the benefits and the negatives of each school. I'm so appreciative of all the programs that reached out to me, but we kind of talked about all the benefits of staying at the academy and that won out. I want to make the most of my two years (remaining) there. I want to help out in any way I can, be the best teammate I can possibly be. I'm excited. I'm really looking forward to it.”

Walker told CBS Sports in May that he had narrowed his choices to TCU, Texas Tech, Tulsa and a return to Air Force.

But the team he’ll return to won’t be the one he left. Walker entered the portal following the firing of coach Dave Pillipovich and before the March 31 hiring of new coach Joe Scott, who led the program to its lone Mountain West championship in 2004 in part on the strength of 3-point shooting.

That’s Walker’s specialty, as he hit 40.3% from 3-point range as a sophomore, averaging 11.1 points per game. He made 7-of-12 3s in the Mountain West Tournament, scoring 42 points in two games – including 24 in a victory over Fresno State.

With Walker back, the Falcons suddenly return a two-year starter to go with veteran seniors Chris Joyce, Keaton Van Soelen and Ameka Akaya. Sophomore Mason Taylor also returns. The team will still take a hit with the loss of key recent graduates Lavelle Scottie, Ryan Swan, Caleb Morris and Sid Tomes, but this should lessen that blow in Scott’s first season.

Walker's return also helps the Falcons move even further beyond a stretch where promising young guards left prior to their junior year. Tre' Coggins departed in 2014, going on to average about 16 points over two seasons for Cal-State Fullerton. Matt Mooney left the following year, going on to South Dakota and then a Final Four-run with Texas Tech. Mooney played this past season in the NBA with the Cleveland Cavaliers. Shooting guard Cameron Michael also left during that stretch, as did forward Darrius Parker.

But the Falcons haven't lost a prominent player since, keeping Scottie and Swan after they emerged early in their careers and now, in the first recruiting coup in Scott's second go-round, latching on to Walker for two more seasons.

The Gazette's Paul Klee contributed to this story

It says a lot that A.J. Walker's returning to the Air Force basketball program. What does it say about Air Force and new coach Joe Scott? Here's what, Paul Klee writes.