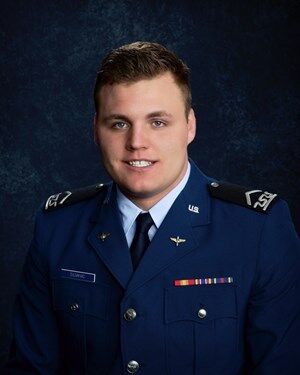 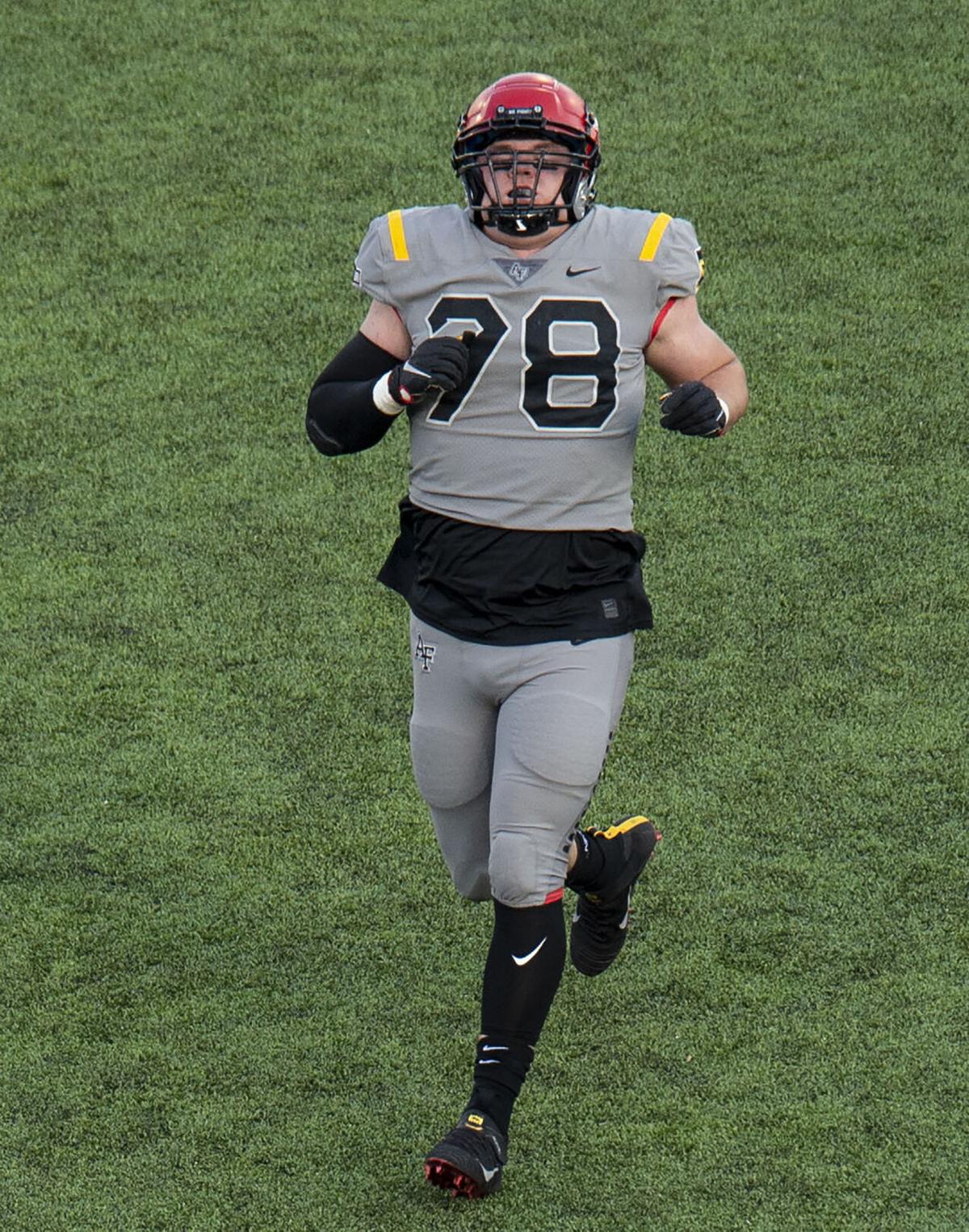 George Silvanic’s improbable rise has landed him an NFL contract.

The Palmer Ridge product, who will soon graduate from the Air Force Academy, signed as an undrafted free agent with the Los Angeles Rams on Saturday.

No Falcons player was able to capitalize more from the bizarre circumstances presented by the coronavirus pandemic than the defensive tackle, who was one of nine players signed by the Rams following the draft.

Silvanic was preparing to serve as a backup offensive tackle as a senior when around 40 of his teammates, mostly from the defensive side, utilized a turnback option and left the academy for the fall 2020 season to preserve eligibility when it was announced that Mountain West teams would not play until the spring. Less than a month later the Mountain West reversed that position, leaving Air Force scrambling to find players to fill the defense.

Silvanic was one of those the team turned to, switching from offense to defense 17 days prior to Air Force’s opener against Navy. He had worked as a defensive player for much of his career but saw action in only one game — late in a season-opening blowout during his junior year.

The team had put him on the offensive line that spring and intended to use him regularly.

After the sudden switch he made seven tackles, including 1.5 sacks that day in a 40-7 blowout of the Midshipmen.

“I would say it’s definitely difficult, but it really just speaks to the growth you can make,” Silvanic said following the game against Navy of his whirlwind transition. “I don’t really think I’ve wrapped my head around tonight or what’s going forward.”

Measuring at 6-foot-5.3 and 286 pounds in a predraft workout, he continued to excel throughout his senior season, adding a sack in a shutout of New Mexico and collecting 11 tackles against Army.

Silvanic had entered the transfer portal in hopes of joining his former Palmer Ridge-to-Air Force teammate, quarterback Isaiah Sanders, in potentially playing elsewhere as a graduate student after exiting the academy.

He withdrew his name from the transfer portal three days prior to the draft.

According to relativeathleticscores.com, a site that crunches numbers from predraft workouts, Silvanic’s performance that included a 29.5-inch vertical leap, a 5.21-second 40-yard dash, and 19 repetitions at 225 pounds in the bench press placed him 501 out of 1,308 defensive tackles from 1987 through 2021.

George Silvanic has weaved from position to position since his days at Palmer Ridge High School in Monument.