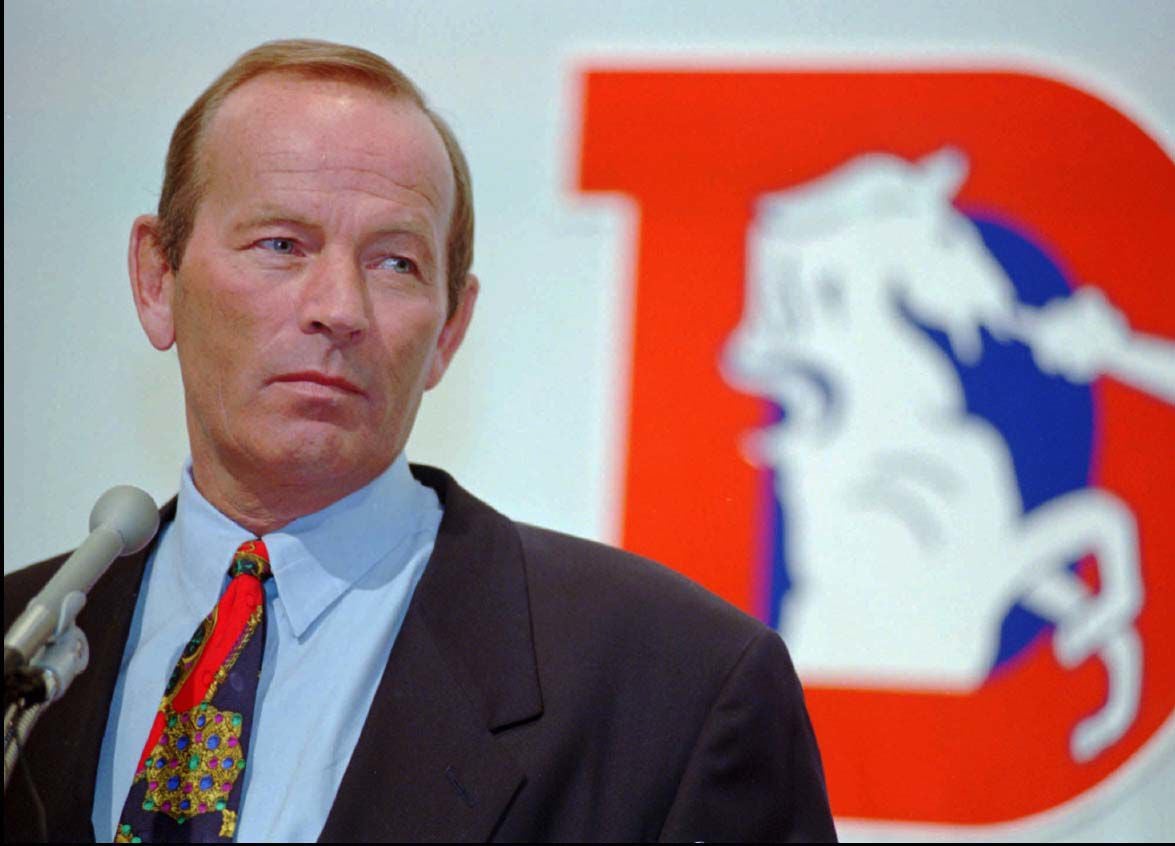 Denver Broncos owner Pat Bowlen, who now has Alzheimer’s, announces he has fired coach Wade Phillips, during a news conference at the team’s headquarters on Dec. 29, 1994. 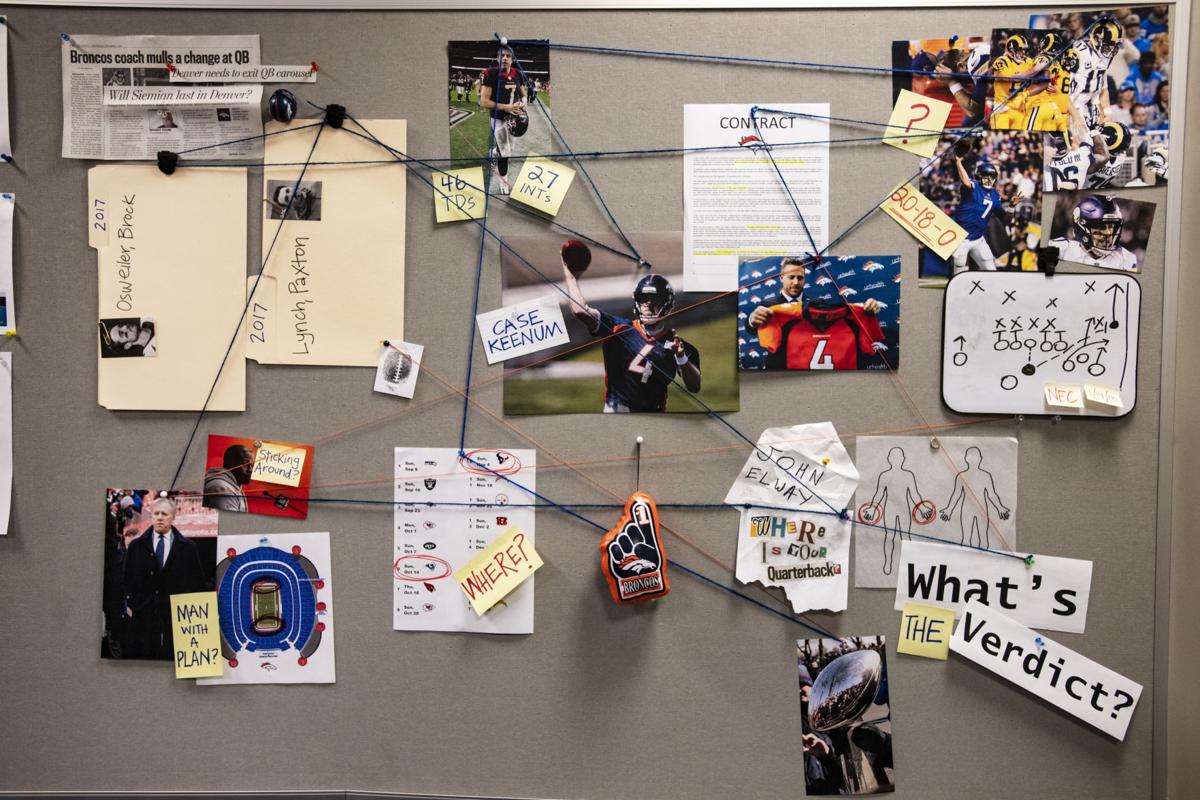 Along with recognition for individual excellence, The Gazette’s special section previewing the Denver Broncos season was recognized nationally by the APSE for the fourth year in a row.

Paige was named a top 10 columnist for 2018 based on his work writing about the Broncos, the U.S. Olympic Committee and the Senior Open at The Broadmoor. Other winners in The Gazette’s category represent The Boston Herald, St. Louis Post-Dispatch and San Antonio Express News.

”Bowlens bickering over Denver Broncos is a sad state of affairs” took an in-depth look at the team’s ownership. Paige wrote about ”CEO Scott Blackmun at center of USOC storm” and followed that with ”BS, USOC. Enough is enough, and the entire board should resign.” Paige’s ”Not a warm welcome for players at The Broadmoor’s U.S. Senior Open” in which Woody gave his take on the 147 players who were unable to break par on the challenging course was also acknowledged.

“An Invisible Injury: Warrior Games 2018” focused on the journey of Master Sgt. Michael Christiansen, who lives with pain after injuring his back in a rocket attack in Iraq. Other papers that were honored in this category were the IndyStar, The Oklahoman and Charlotte Observer.

Smith’s interactive map on signing day looking at where Pikes Peak region athletes were headed to play in college was awarded in the multimedia category.