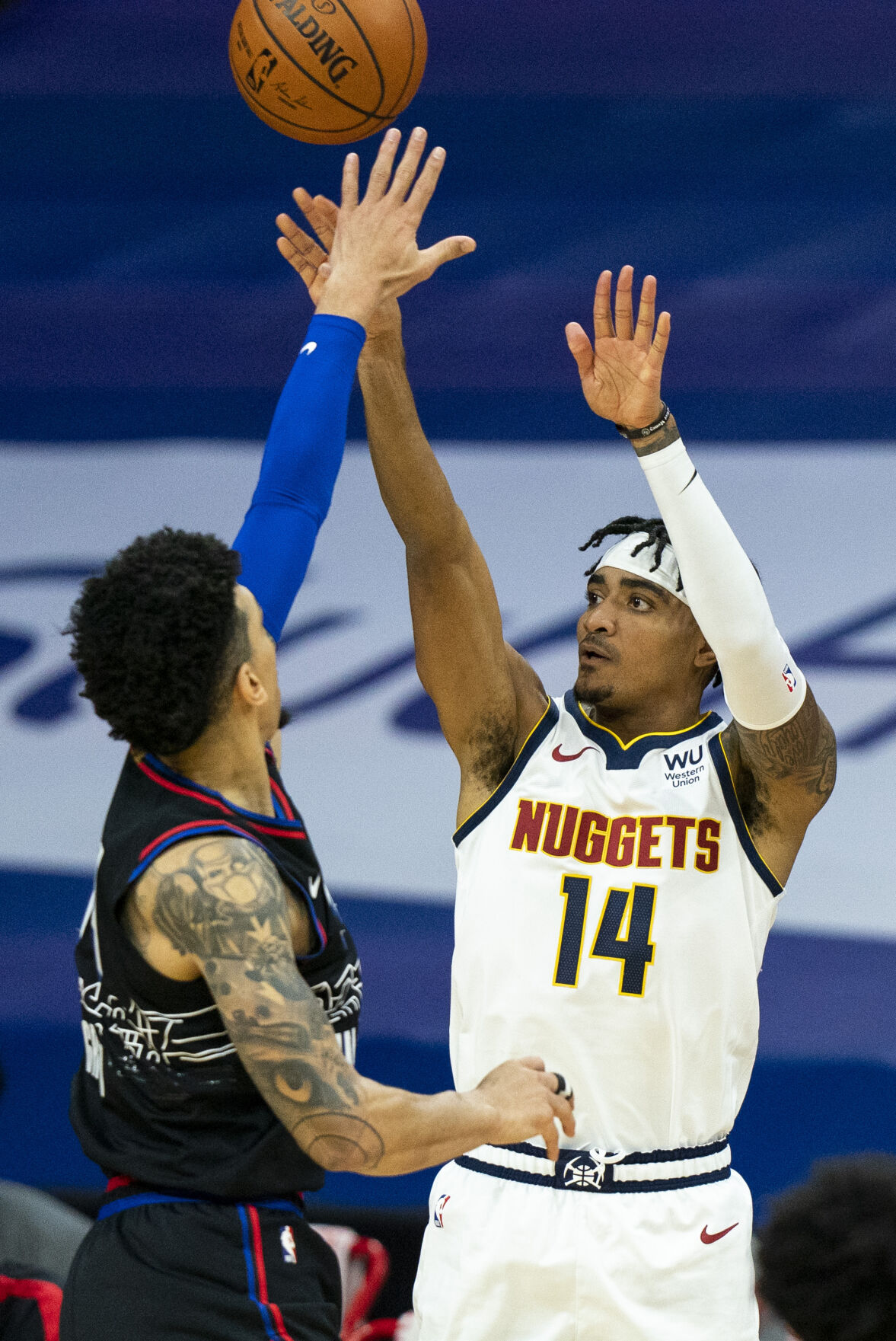 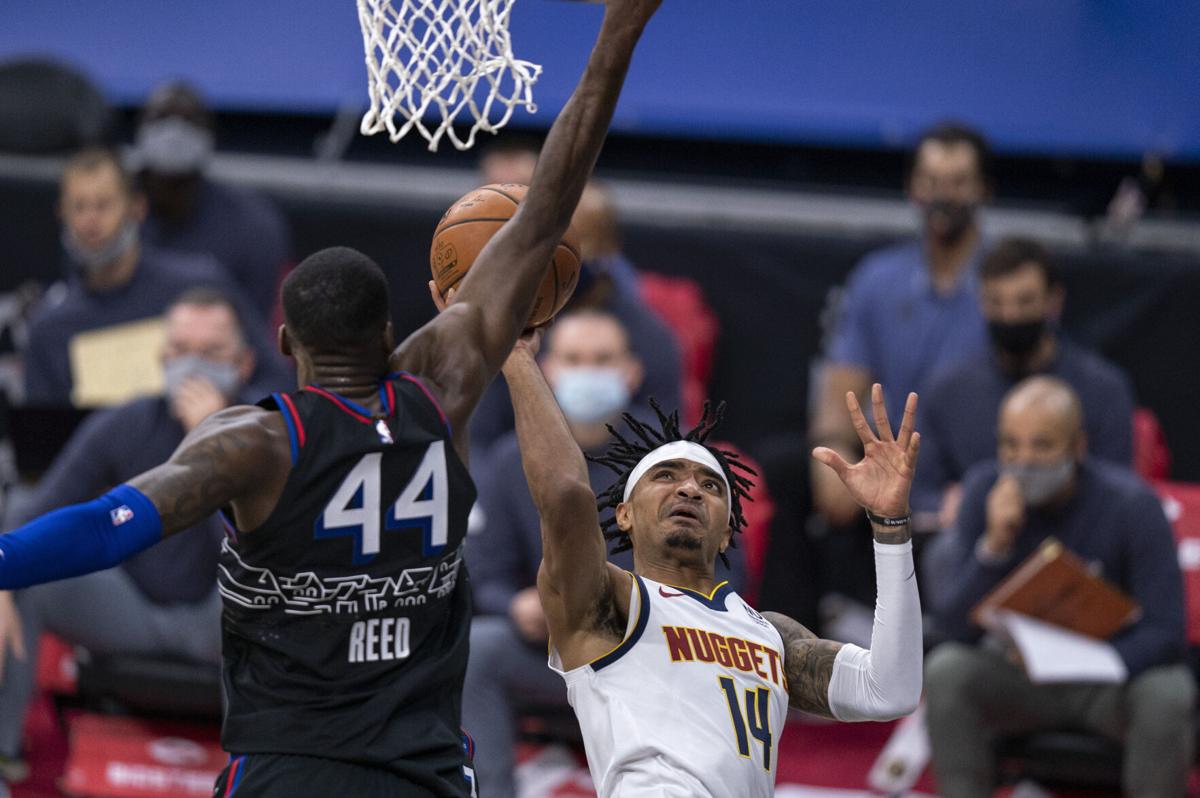 The Nuggets made the most of a get-right game Saturday in Philadelphia.

Denver’s 115-103 win over the short-handed 76ers started a three-games-in-four-days road trip on a positive note after Thursday’s overtime loss to Dallas at home. The fact that Philadelphia had just seven players thanks to a roster decimated by injuries and COVID-19 protocols didn’t matter much.

“It really wasn’t about who they had playing. It was about us,” Gary Harris said. “We just had another opportunity to get better today, and we were able to get a win.”

Harris, who entered averaging 8.9 points and shooting 13.8% from 3 this season, hit 5 of 8 from deep Saturday and led six Nuggets in double figures with 21 points.

“G, you know he puts in a lot of work on his game. We all know what he brings defensively,” said Will Barton, who finished with 14 points. “To see him make some shots tonight was a great sight.”

Nikola Jokic finished a rebound shy of another triple-double, posting 15 points and 12 assists, while Jamal Murray (14), JaMychal Green (12) and Monte Morris (12) also got into double figures against a Philadelphia team that utilized a zone defense, seemingly an attempt to preserve energy.

“I think against zone, it’s fairly easy to get an easy shot,” Jokic said. “You just need to kind of be locked in and just find the open guy, find the empty space to get open, if that makes any sense.”

After scoring 12 of the game’s first 14 points, the Nuggets settled for a 28-26 lead after the first quarter thanks to a Morris layup late in the quarter. Harris hit two of his 3s and scored 10 second-quarter points to help Denver increase its halftime lead to seven before hitting his final two 3-pointers in the third quarter as the Nuggets increased their lead to 21 points to start the fourth quarter.

“Gary allows us to be a different team when the offense is flowing like it was tonight,” coach Michael Malone said.

The fourth quarter was primarily handled by the reserves. Zeke Nnaji scored his first NBA points on his 20th birthday, while R.J. Hampton, the Nuggets’ other first-round draft pick this year, also scored in the final minutes.

“It was great to be able to play the bench and get some minutes for some guys that don’t normally play, knowing that we’re in the middle of eight games in 14 days,” Malone said.

With stars Joel Embiid and Ben Simmons unavailable, Philadelphia rookie Tyrese Maxey ran the 76ers’ offense. The 21st selection in the 2020 draft, one spot before Nnaji was picked, took 33 shots in 44 minutes and scored a game-high 39 points for the 76ers.

“It felt good, definitely, to see shots got in,” Harris said. “But, you know, we’ve got another game tomorrow, so it felt good to see these go in, and (I) got to knock some shots down tomorrow.”

We’re presented with a quiet slate of NBA games Thursday, which means that there will be a major edge in targeting early betting lines in anti…