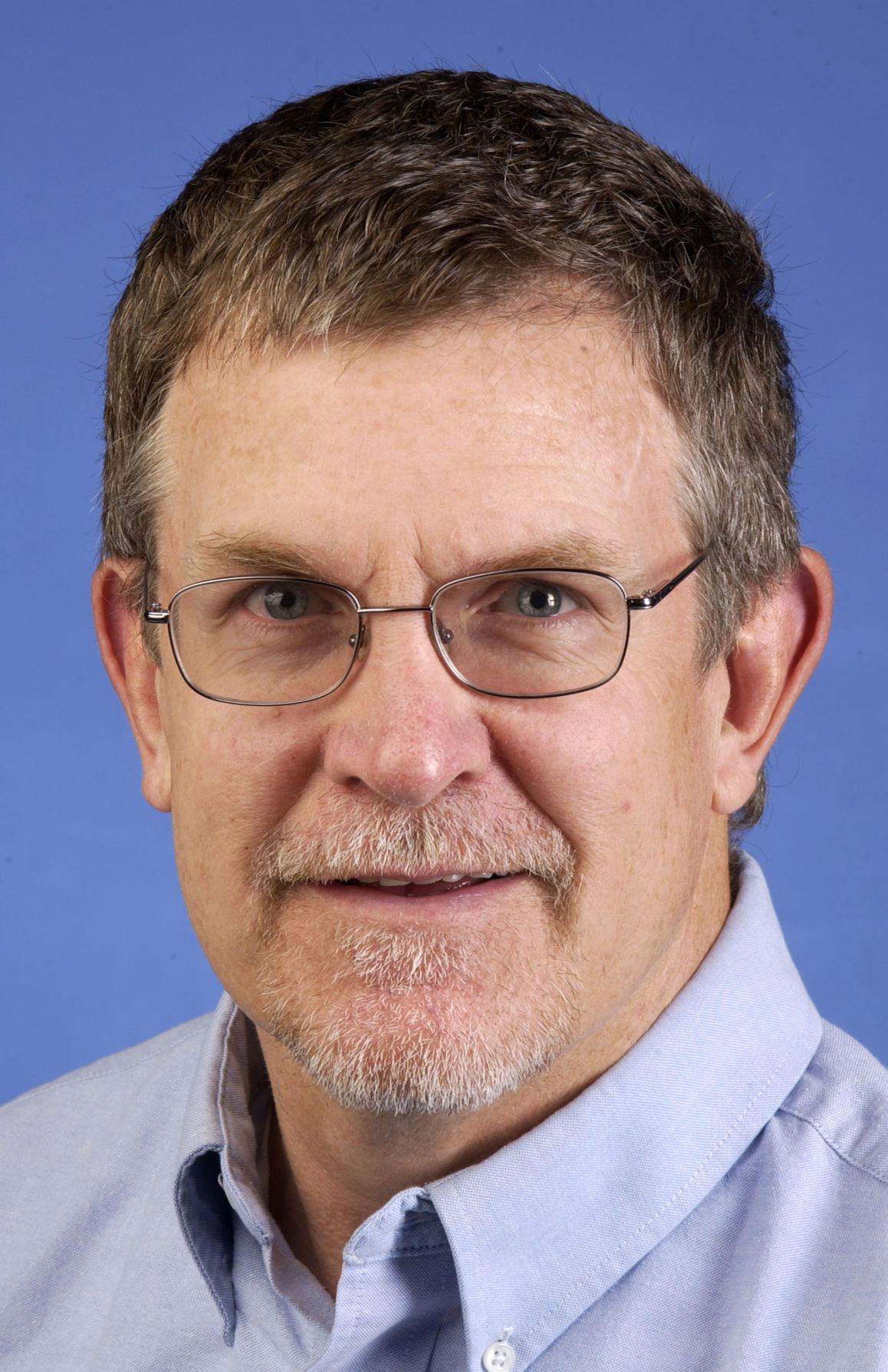 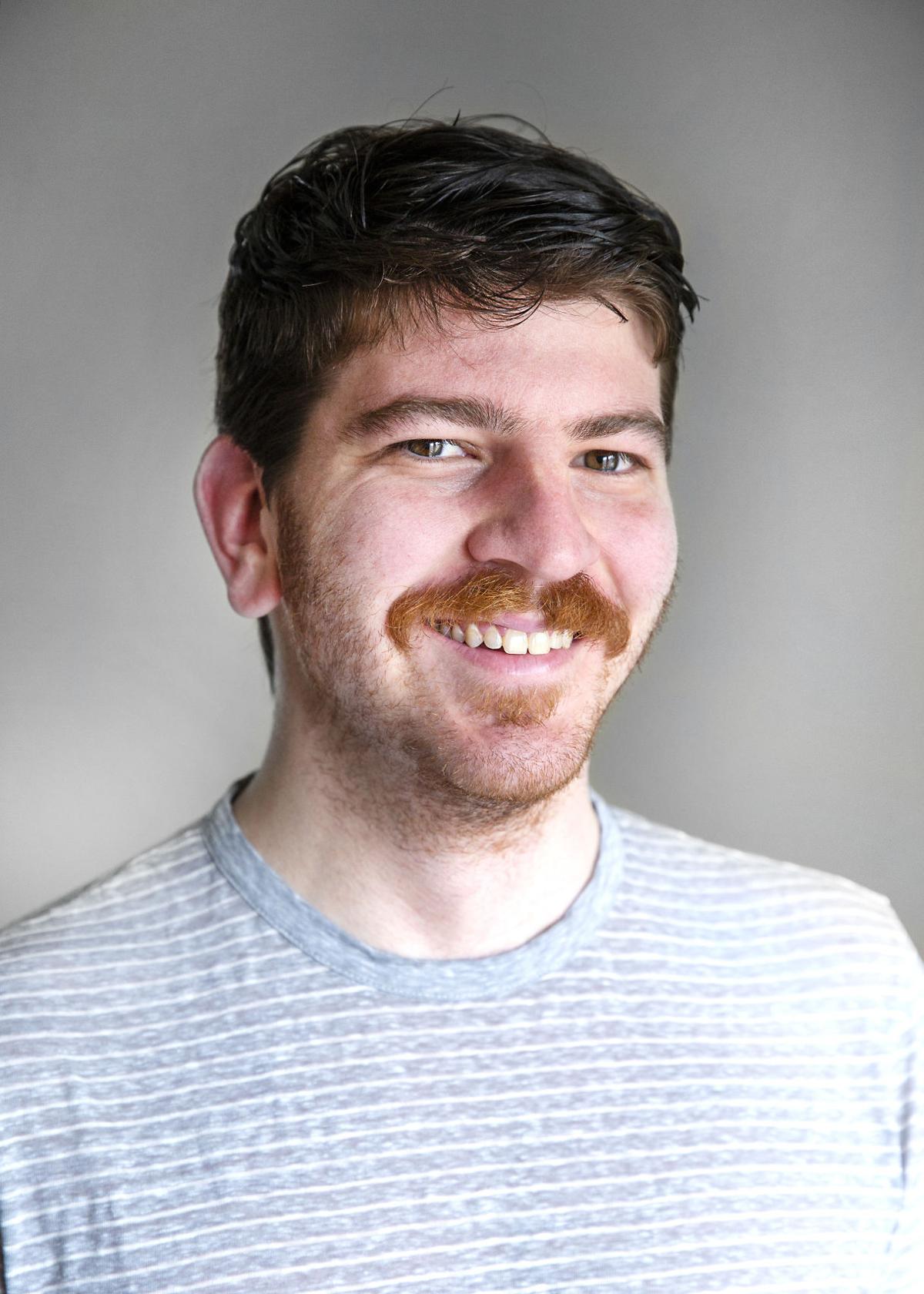 Soccer is the best bet to complete its seasons amid the coronavirus because it has a big head start.

The Bundesliga, Germany’s top league where a handful of young Americans are building their careers, returned in May and wrapped up its season Monday. England’s Premier League, Spain’s La Liga and Italy’s Serie A returned in mid June and continue with multiple match days each week. Stateside, the National Women’s Soccer League has successfully operated in its Utah bubble since late June, while Major League Soccer started its adjusted season Wednesday night, and the United Soccer League Championship plans its return this weekend, including a Switchbacks game in Colorado Springs.

That’s a big head start with seemingly everything operating on an hour-by-hour basis. Additionally, there’s a blueprint available for the leagues starting this week with the NWSL and European leagues already a few weeks or a month into their respective returns should a team need to withdraw like we’ve seen with a couple of MLS squads.

The American soccer leagues have the benefit of different formats to make the shortened season make sense instead of jumping right into the postseason after a prolonged break like the NBA and NHL, while picking a World Series winner looks to be a crapshoot with an extremely short regular season planned before the playoffs.

Even if the games get canceled before the end of the season, soccer has made the most of its time. The NWSL has provided an entertaining product, including the first match aired on a national broadcast network, throughout its return, while the English Premier League has had more games available to watch throughout the week with American Christian Pulisic being one of the league’s brightest performers since play has resumed.

Because of its quick return, soccer will already have accomplished more than any other league if everything gets canceled in the next few weeks.

Baseball is the leading candidate for a major American sport having the most difficulty getting through a season and playoffs.

For one thing, there is no “bubble” plan, like in the NBA and NHL, to isolate players and other field staff. There may not be fans, for all or part of the time, but players are largely free to live their lives and possibly catch the coronavirus.

The early numbers of positive tests are relatively high, despite problems getting some results in a timely manner, combined with a number of players opting out of the restart.

Baseball is dealing with a high number of players, up to 60 counting the “practice squad” and thus has more opportunities for issues.

Then there’s the season, which is planned to be crammed into a tight window with little allowance for bad weather or rested pitchers. The new extra-innings rules are an example of the predicament. Baseball wants to end the World Series before the fall flu season and before football asserts its hold on fans.

Then there’s preexisting acrimony between players and owners. The season could have started around July 4, giving the game much of the sports landscape for July. But no, that would have been too beneficial, instead bickering resulted in MLB settling a schedule for 60 games.

Baseball might be headed to a stoppage the following season and who’s to say it waits that long?

The combination of no isolated protection, a lickety-split schedule and grumpiness is a recipe for disaster, particularly since virus doesn’t seem to be taking a summer vacation.

Colorado Springs Switchbacks set to welcome up to 1,000 fans to Saturday's match with safety measures in place

Colorado Springs Switchbacks FC will play a role in a big day for the United Soccer League.